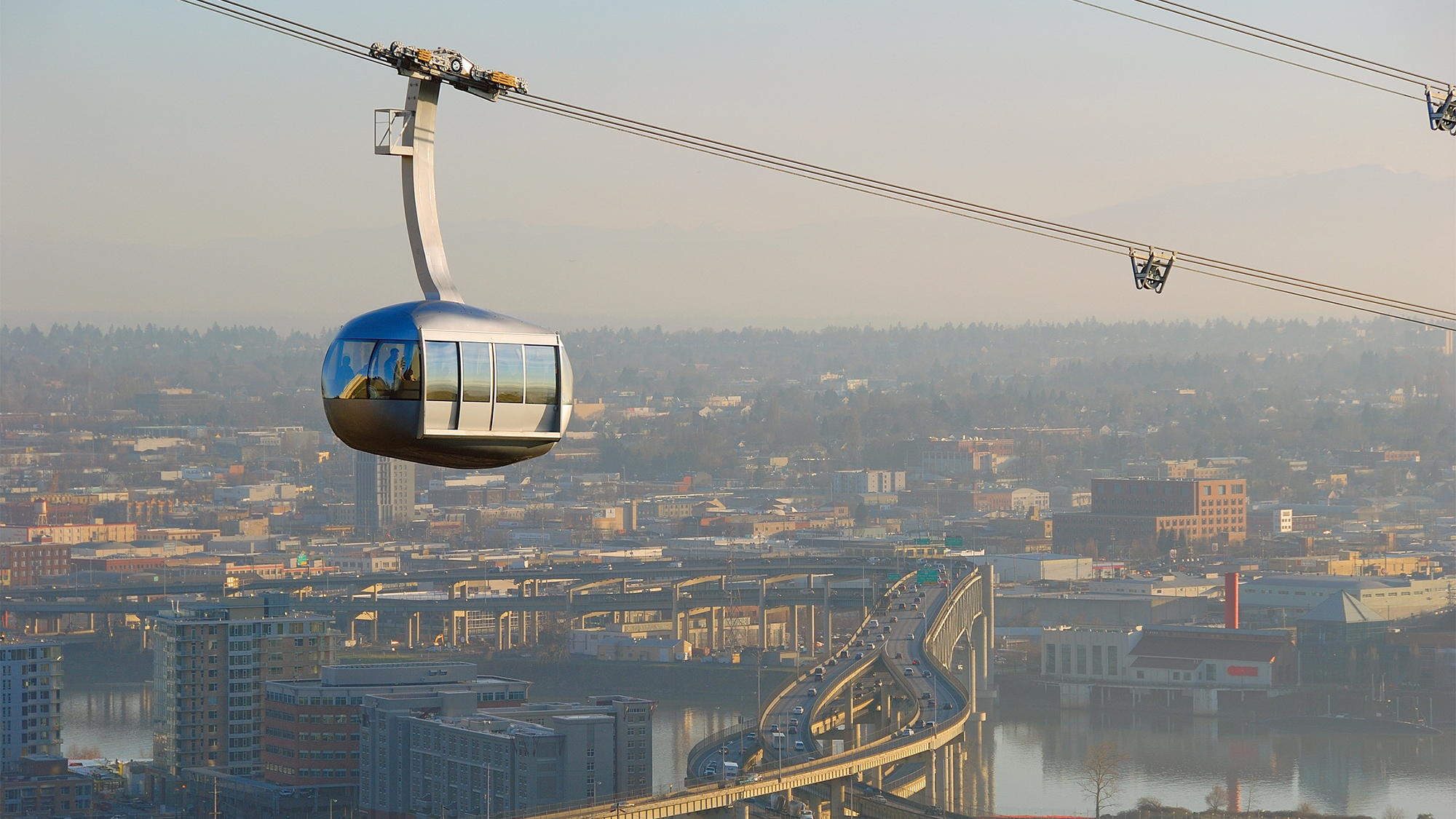 Travelling 175ft above ground, the tram can operate safely in 50mph winds

Consisting of upper and lower stations and a 197ft central support tower, the tram links Portland’s Marquam Hill with the Willamette River area and was designed to be unobtrusive against its panoramic backdrop.

The tram is driving investment and renewal in the formerly underused industrial neighbourhood. Its lower station serves as the public centre of a new urban community springing up on Portland’s south waterfront.

The 200ft-tall upper station is the world’s tallest upper tram tower. Its steel legs and concrete shear walls sit on a 10ft-thick reinforced concrete mat, supported on 76 drilled piers that extend 20 to 50ft below the mat.

The central tower provides the intermediate support, while the lower station houses mechanical equipment to operate the tram and the bollards that serve as the fixed ends of the tram cables.

Travelling up to 175ft above the ground, the tram can operate safely in winds of up to 50mph. Approximately 1,250t of steel and 450t of concrete were used in construction. 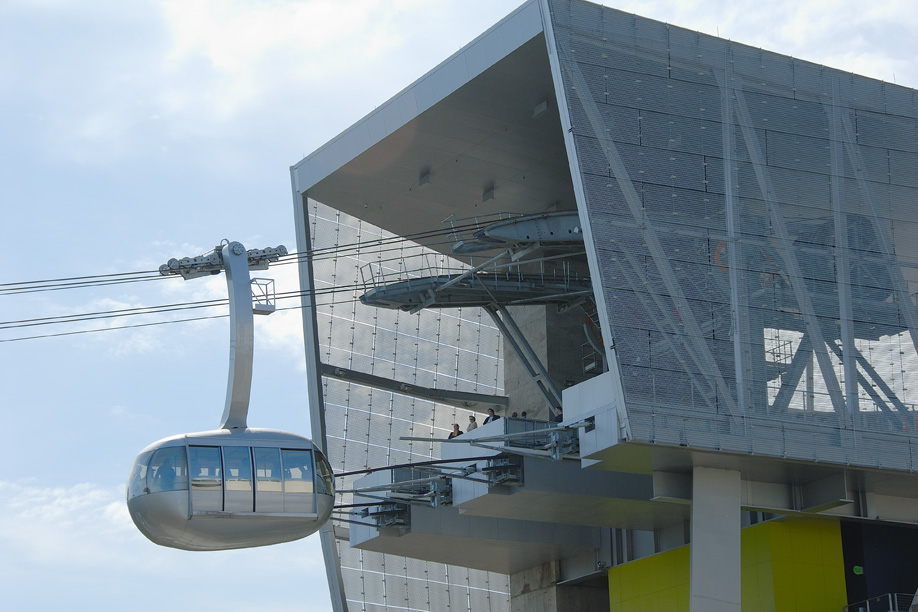 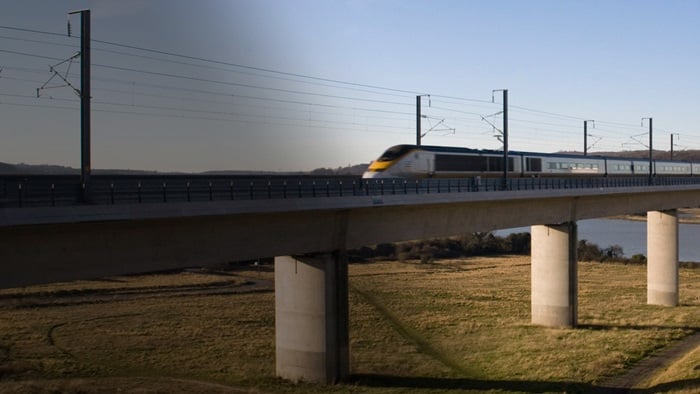 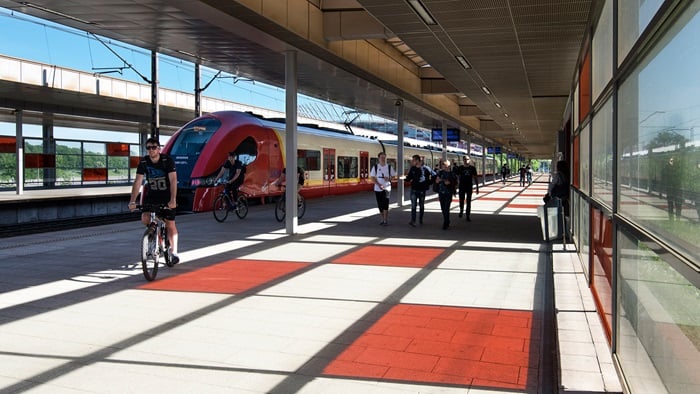