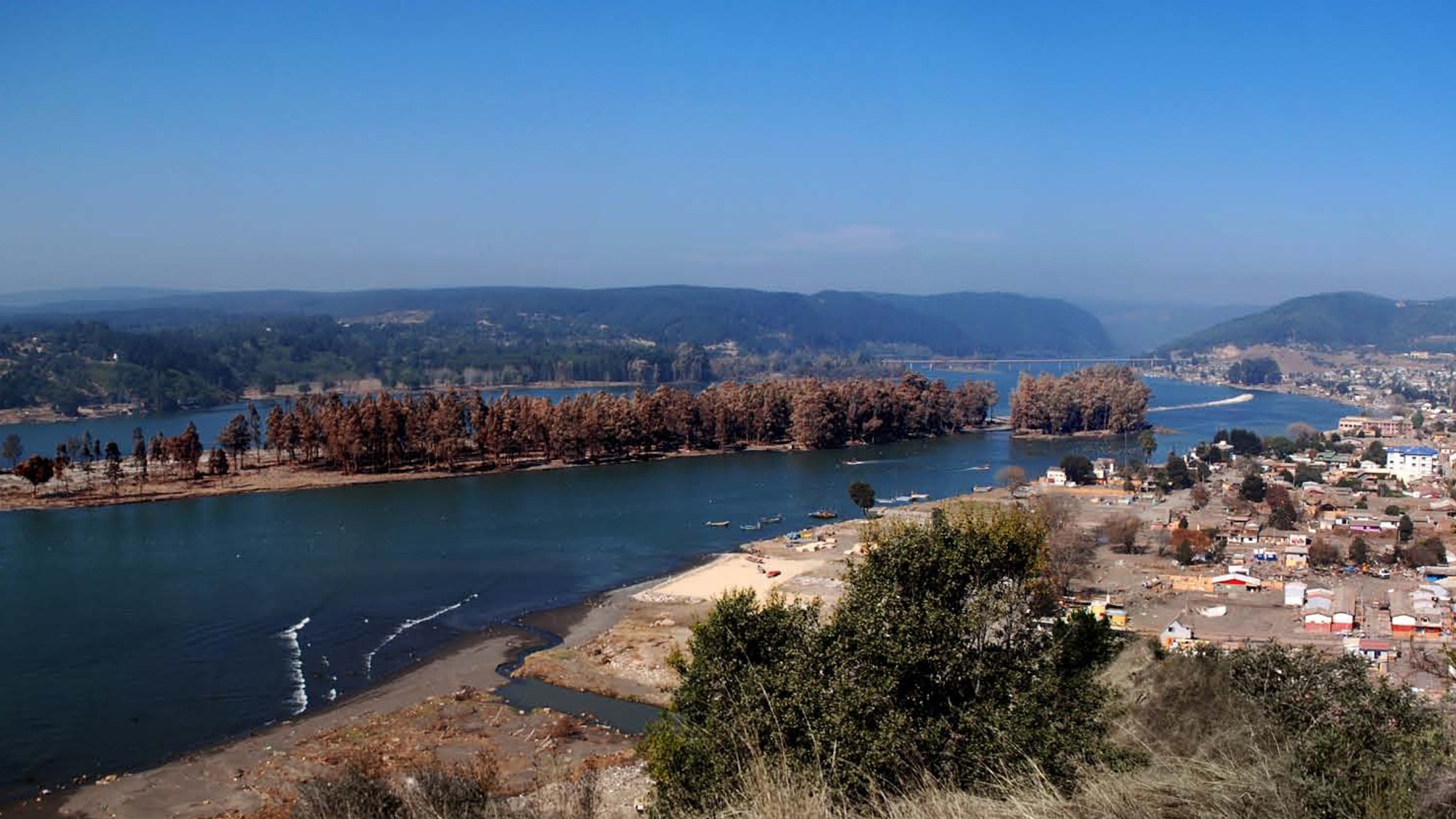 Reconstruction for city devastated by earthquake and a tsunami

In 2010, an 8.8-magnitude earthquake and tsunami struck the Chilean region of Maule in 2010, leaving a large part of the city of Constitución in ruins, with more than 500 fatalities and millions of dollars in losses.

Restoration of the city in record time

The aim was to take this painful and traumatic experience and convert it into an opportunity to boost the region’s development, taking into account the aspirations and needs of the local citizens.

Arup designed a mobility plan to include various access points into the city, a rainwater plan to reduce flood areas, an anti-tsunami system, new town squares, pedestrian and shopping routes and the reconstruction of the river edge.

The project also included a housing plan using new technology in wooden prefabrication and the reconstruction of landmark buildings with seismic protection.

The plan incorporated energy saving in public buildings and pools by using heat produced in an adjacent industrial plant; waste management through reclassification plants, the recovery of biogas, and the construction of passive solar homes.

As the project needed to be viable, it was important to identify which public and financial resources were able to build the projects in the shortest possible time. From the outset, the citizens were aware of the details of our work and were able to comment and participate in the project’s development, showing their opinion through votes.

Thanks to this, Arup was able to develop the master plan in only 90 days and began work in record time.

This project was presented with the Holcim Silver 2011 Award. 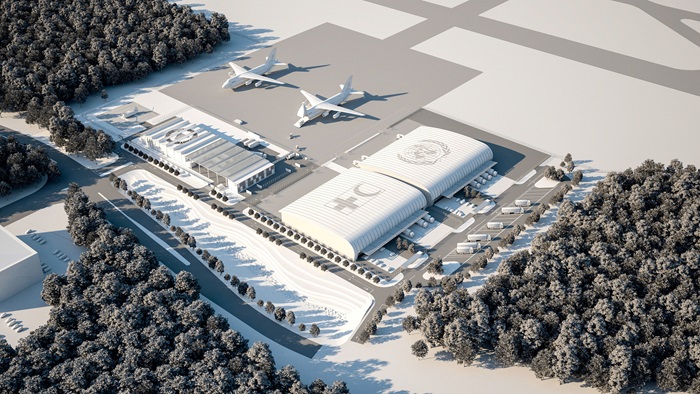 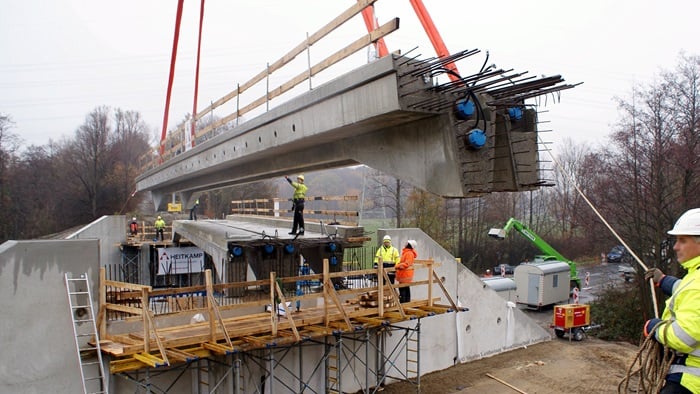 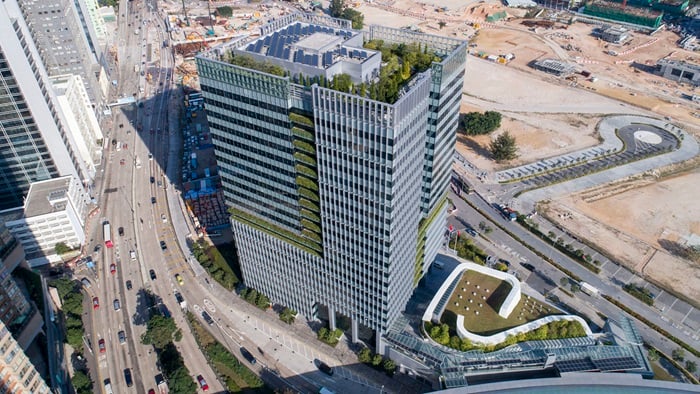