A revolutionary rowing tank that mimics the conditions of open water rowing.

Rowing tanks have traditionally used the power of the athlete to circulate water. Rowers sit in fixed rowing positions and use oars that resemble sticks of wood in an attempt to reproduce the correct resistance against a blade.

The experience is unrealistic, a chore for experienced athletes and difficult to master for beginners. The feel of the rowing stroke is not accurately reproduced and traditional tanks generally cannot accommodate sculling. The effort required is also far in excess of open water rowing.

Arup examined these issues from first principles to produce a revolutionary design that moves the water past the rowers, simulating the feel of rowing a boat through open water.

Water is powered through hydraulically-efficient channels by submersible electric pumps. The speed of flow can be adjusted electronically to give any speed up to 3m/s.

A rowing frame provides rowing stations that represent the layout and structure of a boat. The frame can be set to a chosen level above the water surface and rocks about its longitudinal axis.

A coxing position is included so that coxes can be taught the control of crews and commands before taking to the water. 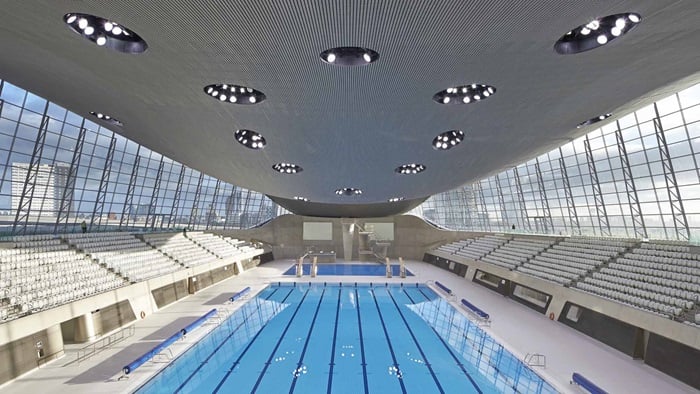 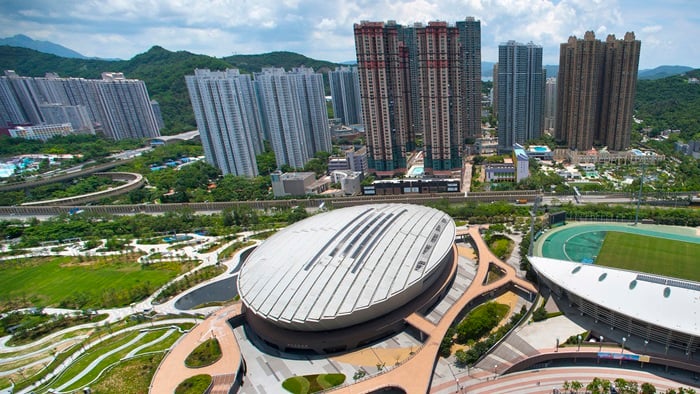 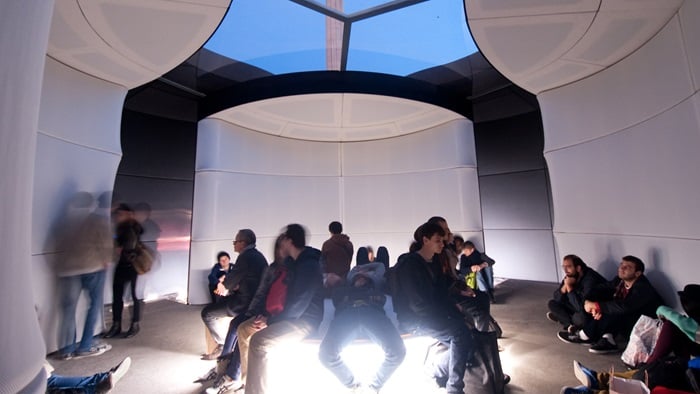