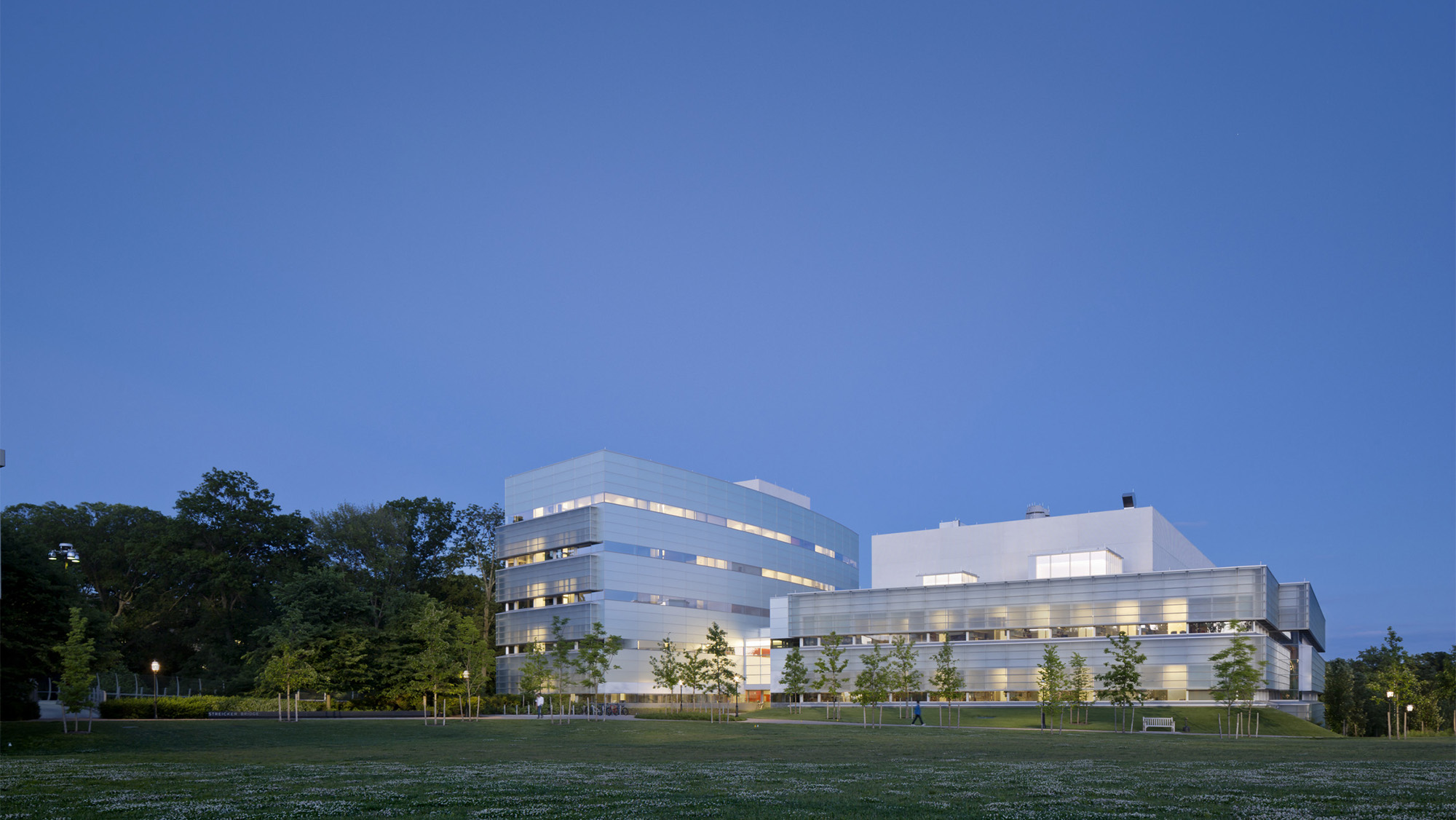 The complex includes a range of energy efficient features

Affirming the university as a leader in neuroscience and behavioural science research, Princeton University’s new Neuroscience and Psychology Complex is part of a wider effort to construct a new natural sciences “neighbourhood” on campus.

The building houses a 240,000ft2 state-of-the-art laboratory and a psychology building connected by an atrium, as well as research space, an imaging facility, an animal care facility, instructional spaces, faculty offices, gathering spaces, and a below grade pedestrian tunnel linking it to the Icahn Laboratory. Arup provided a range of key services to drive the completion of the complex including structural, mechanical, and electrical engineering, as well as acoustics, IT and communications, LEED certification consulting, and lighting design.

Programmatic relationships were designed to encourage interaction between staff and students, while the building systems were designed to promote comfort and enhance learning. The complex includes a range of features that allow for energy efficiency. Natural light is maximised throughout the building while exterior shading devices reduce the amount of cooling required. A chilled beam design reduces energy consumption and permits room-by-room temperature control. The high-performance glass façade and exterior shading devices reduce the amount of cooling required in the building by limiting solar gain. These conservation measures in turn provide a 15% energy cost reduction and support the complex in its efforts to attain LEED Silver status.

Arup’s engineers introduced a number of measures that helped the university meet its goal of being a LEED Silver equivalent building.

Princeton Neurosciences is one of our New York offices first projects to be modelled entirely in 3D CAD which allowed our structural, mechanical, electrical, and plumbing engineering team to coordinate all of their services in three dimensions. In particular, they were able to confidently minimise the ceiling-to-finished-floor sandwich which is the space between floors required to accommodate structural beams and building systems equipment. The definition provided in the 3D model expedited construction, minimised contractor coordination efforts, and introduced cost savings. Arup also used the 3D CAD model to monitor the total tonnage of the structural steelwork and provided estimates of final quantities to the cost estimator through all stages of the design, resulting in enhanced certainty in overall project budgets and cost control.

The office lighting systems at Princeton Neuroscience predominantly utilise Lutron Ecosystem, a networked, addressable dimming system. Because it is topology free, the Lutron Ecosystem system simplifies the installation process and makes future changes easier to implement. Wireless programming allows all sensor settings to be easily adjusted by maintenance staff based on occupant feedback. Extensive use of daylight sensors provides significant energy savings by allowing lighting to be dimmed or turned off based on the amount of natural light and switches give occupants control over their environments. The Lutron Quantum central processor is connected to the networked control system, thus allowing all fixtures to be dimmed at peak demand hours and delivering a significant reduction in yearly electricity utility rates. 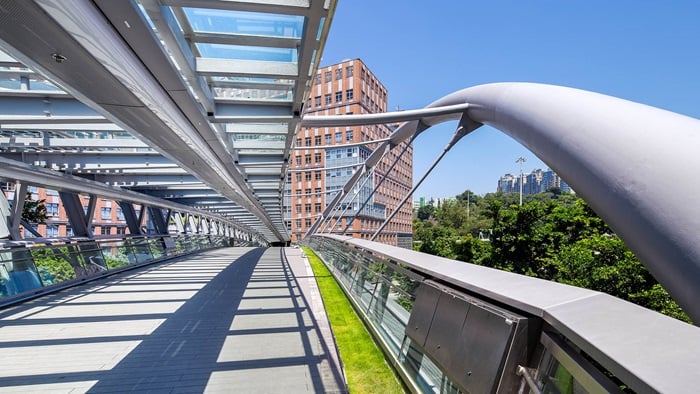 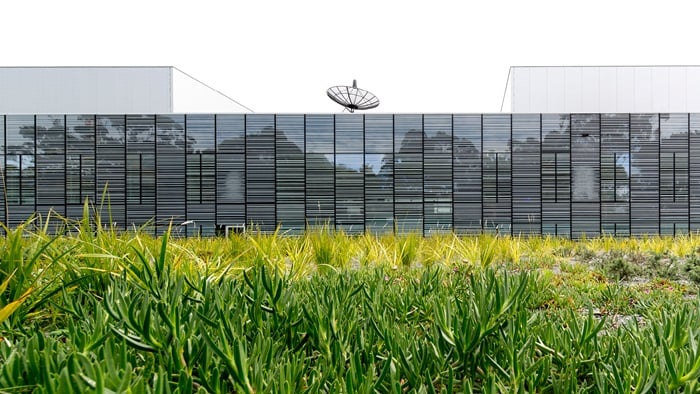 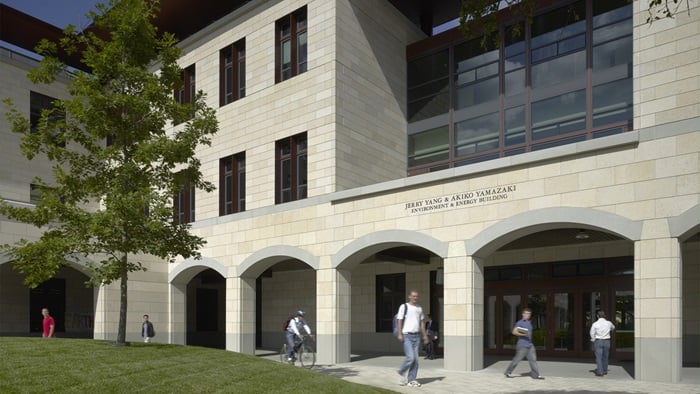