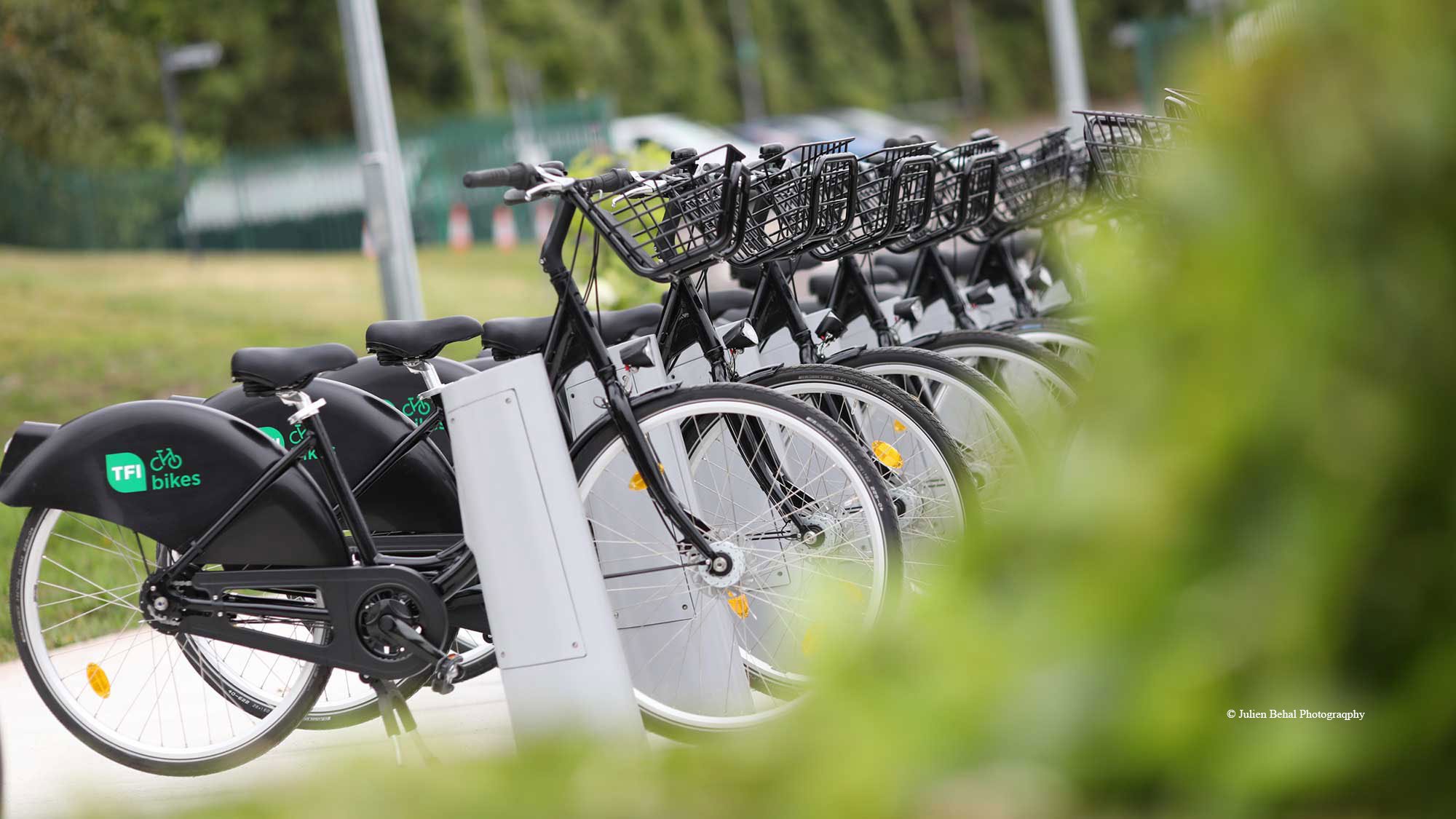 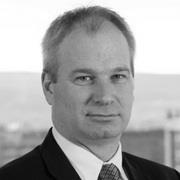 Inexpensive, easy-to-use and now reaching critical mass, public bike sharing schemes allow everyone to experience the benefits of this green and healthy mode of transport – at a marginal cost. These affordable active transport schemes help to get people out of their cars and onto a pair of wheels, freeing up street space to enable public transport flow.

As one of the most successful bike share schemes in Europe, dublinbikes has transformed cycling and public transport in Dublin since its launch in 2009. Similar schemes were then rolled out across regional cities in Ireland, with Arup appointed in 2012 to oversee the implementation and operation of the new public bike share schemes in the cities of Galway, Limerick and Cork. Launched between late 2013 and early 2014, these schemes are a resounding success.

In 2018, Arup was appointed to continue overseeing the operation of the scheme and to assist the National Transport Authority (NTA) with increasing the number of bikes and docking stations in Cork and Limerick, as well as the implementation of a new scheme in Waterford city in 2021.

Arup was appointed by the NTA in 2012 to progress the bike rental scheme from feasibility stage through to detailed design, including holding a public consultation and managing the procurement of a contractor.

These self-service bike rental schemes, with an annual and short-term subscription model, allow users to check out a bike from a number of docking stations throughout the city, making it attractive to commuters and tourists alike.

The scheme involved the provision of bicycles and associated on-street infrastructure at strategic locations throughout the cities.

After appointing a contractor, Arup’s traffic engineers and transport planning consultants managed the construction and handover phases – including site supervision, liaising with all stakeholders, contract management and a significant focus on technology testing and commissioning.

Having been reappointed in 2018, Arup is currently managing the operations phase of the contract, which includes monitoring scheme performance and approving operational payments, liaising with the operator, the NTA, relevant local authorities and other stakeholders or interested third parties. This also involves collaboration with all relevant parties to resolve any operational issues as they arise on a month-to-month basis. 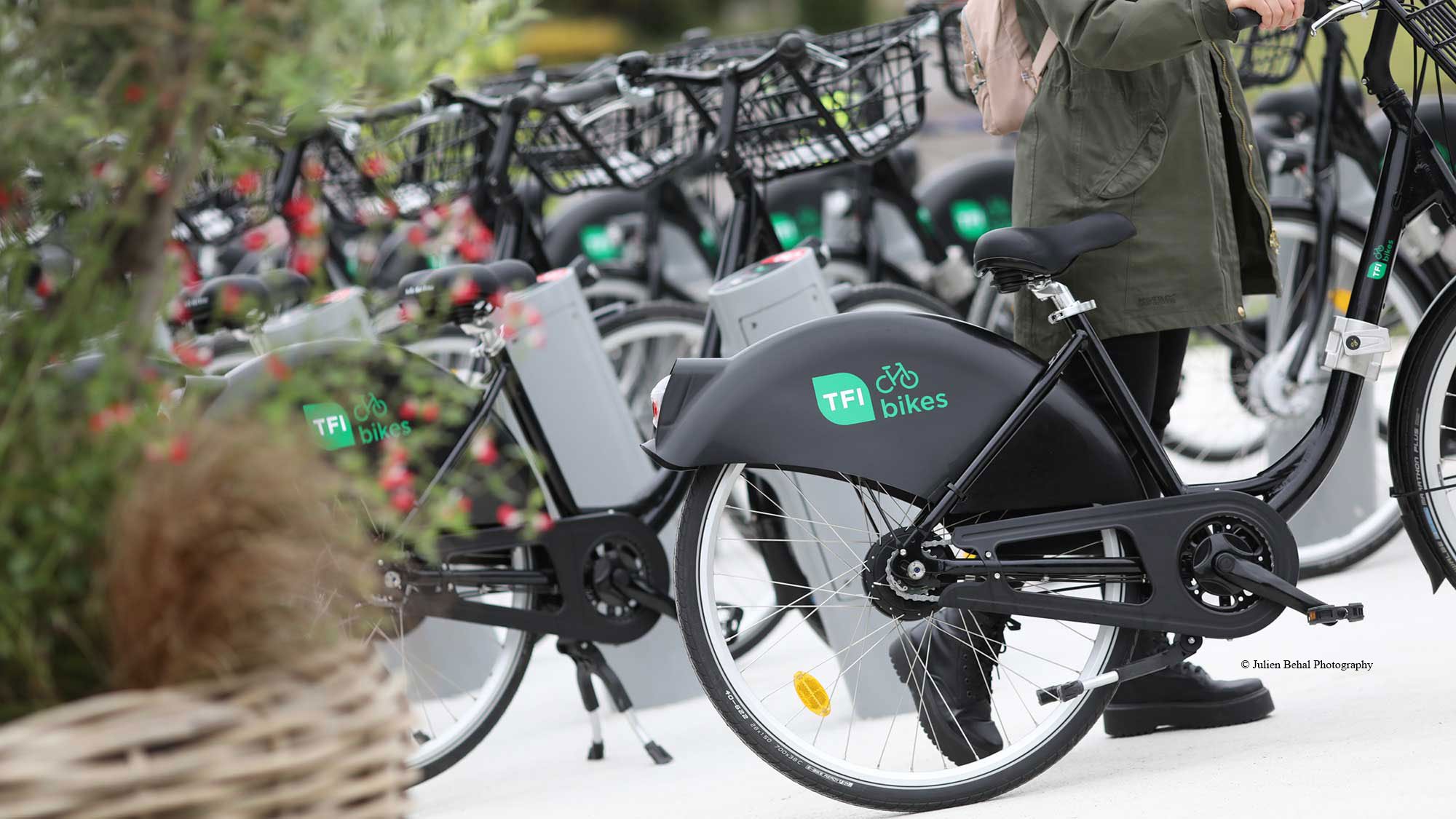 Advising the NTA on how to improve user experience, Arup’s traffic engineers and transport planners have assisted with an overhaul of the scheme, including the design development of a new model bicycle and new, improved hardware components.

Arup is assisting the NTA with an expansion in Cork and Limerick cities and the addition of a new scheme in Waterford, bringing the total number of bicycles available across the four regional cities to more than 1,000 at over 100 docking stations. 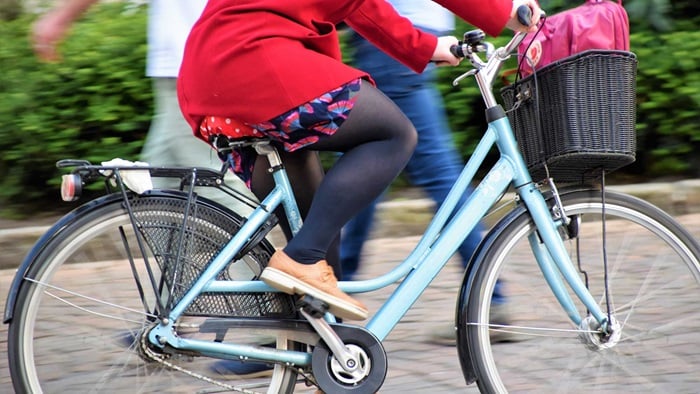 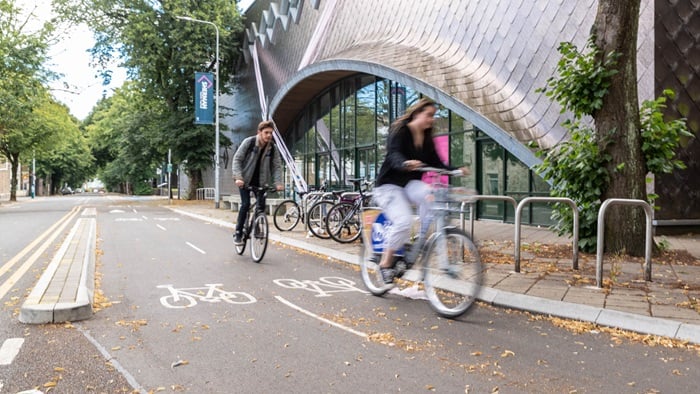 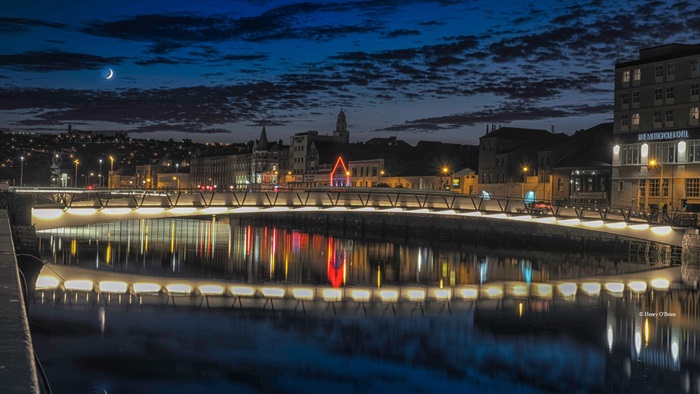 See all Walking and cycling projects 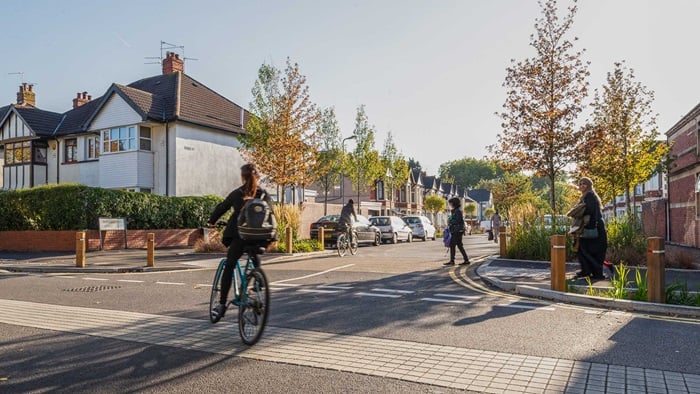 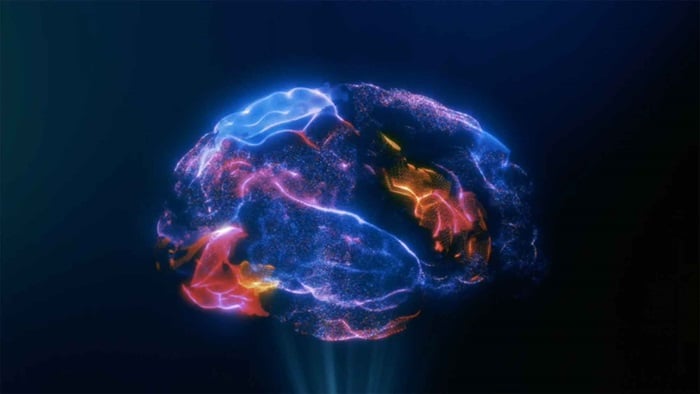