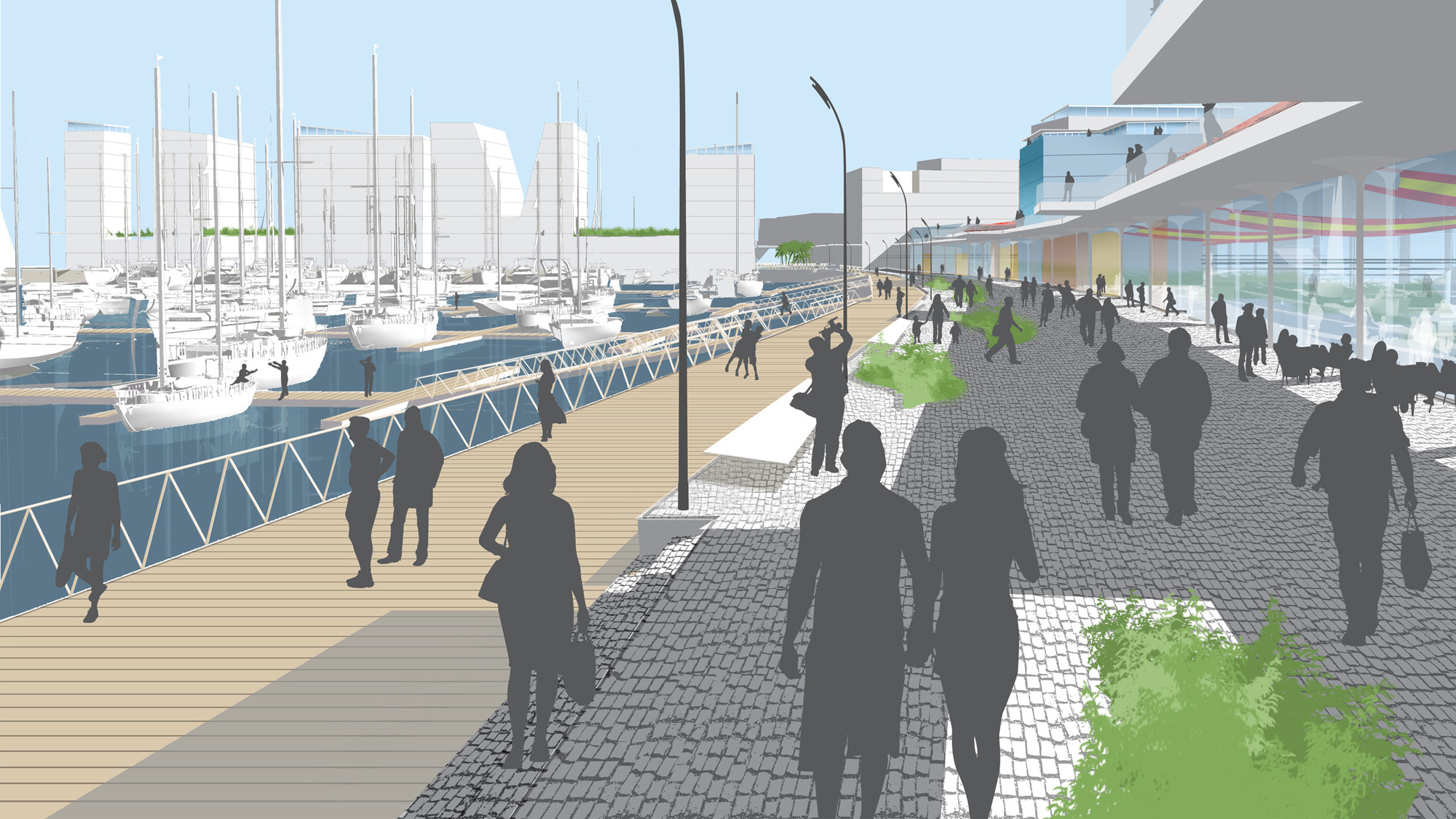 Working to develop tourism and economic opportunities for a Brazilian waterfront city. 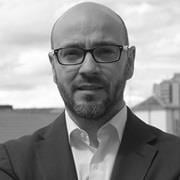 The Brazilian city of Santos is currently best known for its port, the largest in South America. In recent years, however, it has become clear that its other numerous assets – close proximity to São Paulo (the continent’s most populous city), waterfront location, and historic city centre – could also significantly boost the local economy by increasing tourism and attracting businesses seeking office space. Forecasts predict that a proposed new cruise ship terminal in the city could become the 5th or 6th busiest in the world.

To take full advantage of its potential, the city obtained World Bank (International Finance Corporation) funding to retain Arup for an in-depth study of the Valongo waterfront. The city hopes to turn this critical 1.2km area between the waterfront and the historic town centre into a hub for tourism and culture. Formerly used for warehouse port functions, the area will one day house a new cruise ship terminal, a marina, retail and office spaces, and a variety of hospitality and entertainment facilities.

Arup’s scope of work included urban design, planning, and economic feasibility analysis of the regeneration as a public/private development concession. We are also currently providing transportation planning to examine issues such as traffic movement, parking, introduction of light rail, and pedestrian mobility. 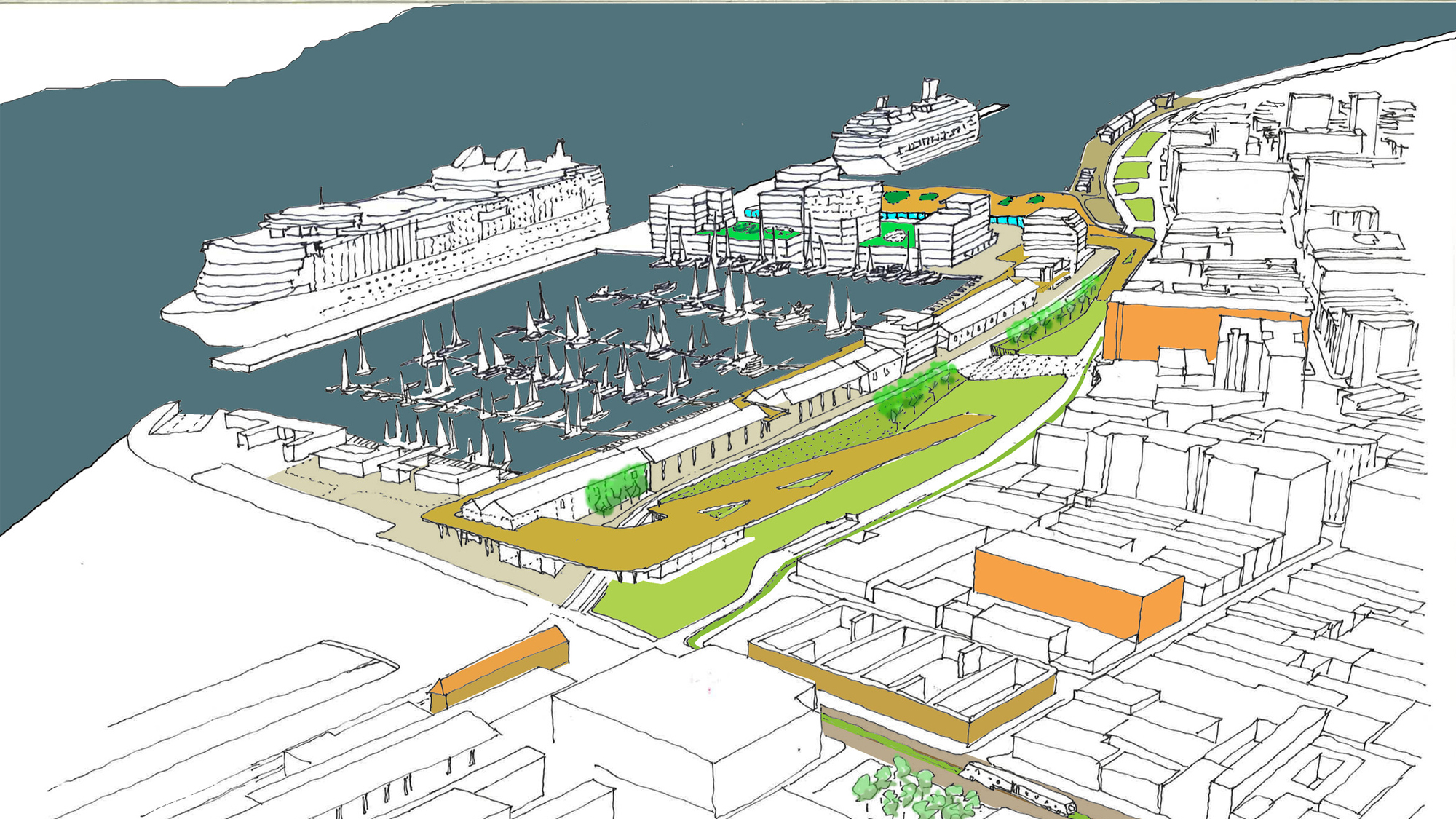 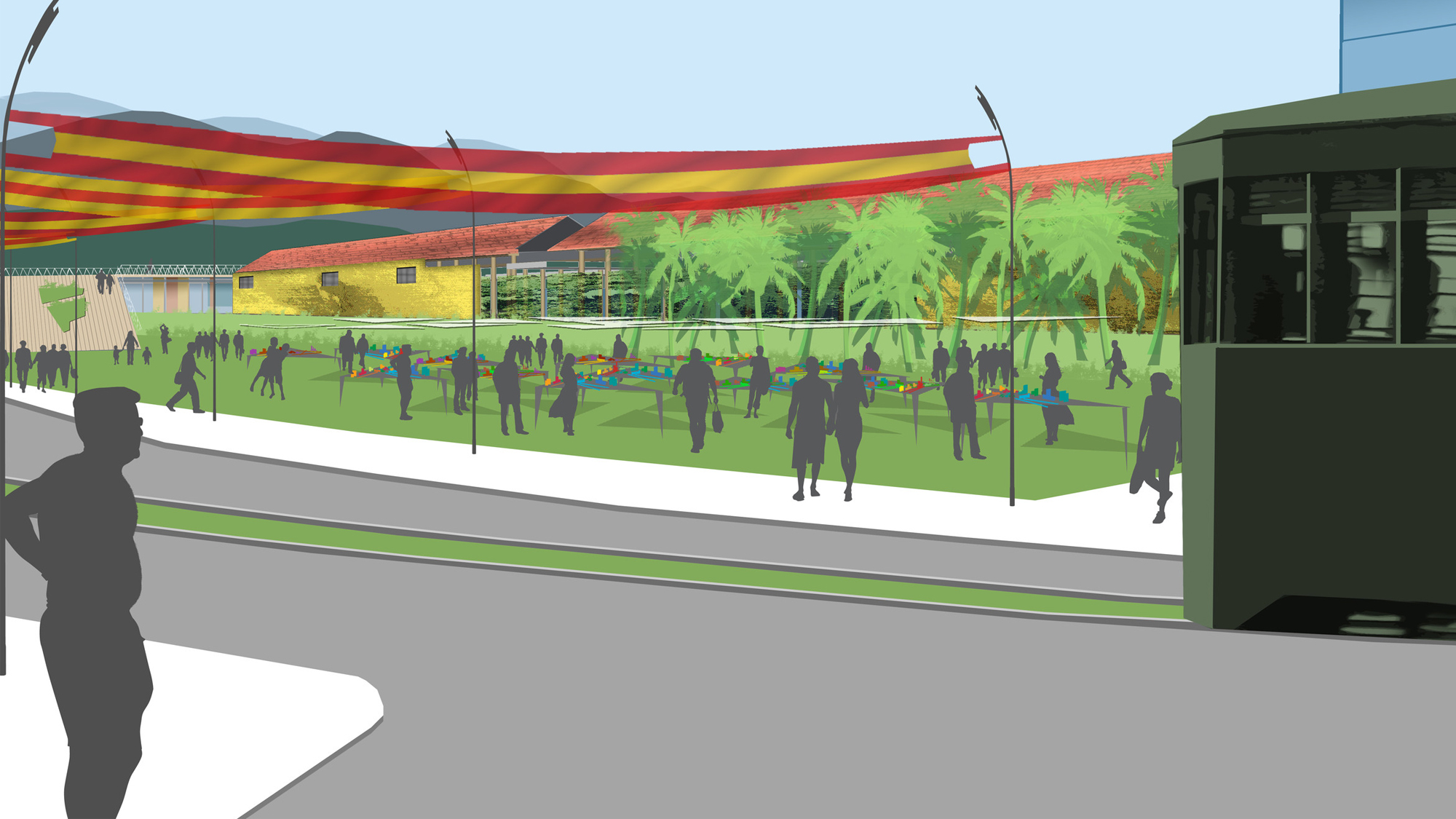 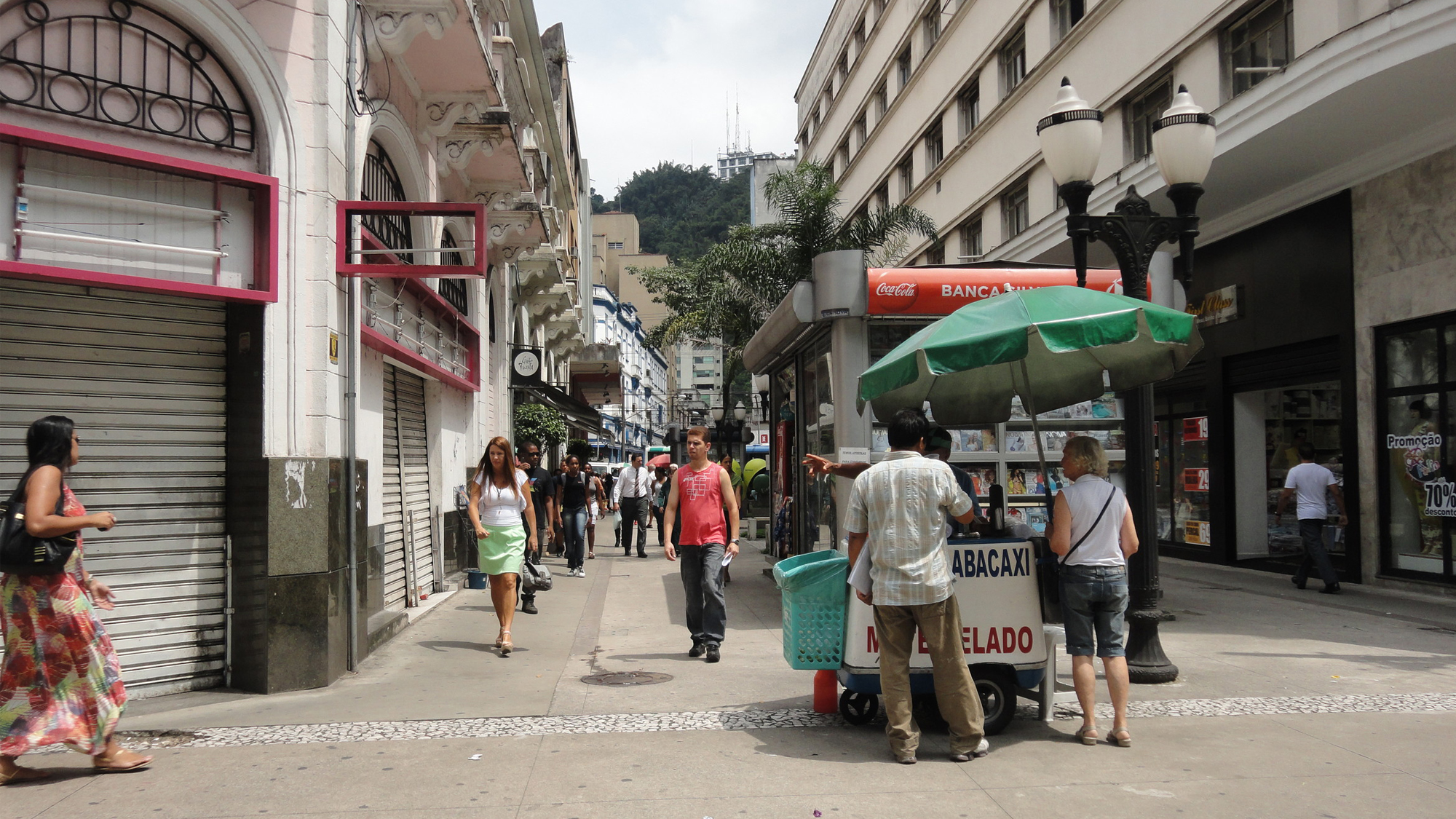 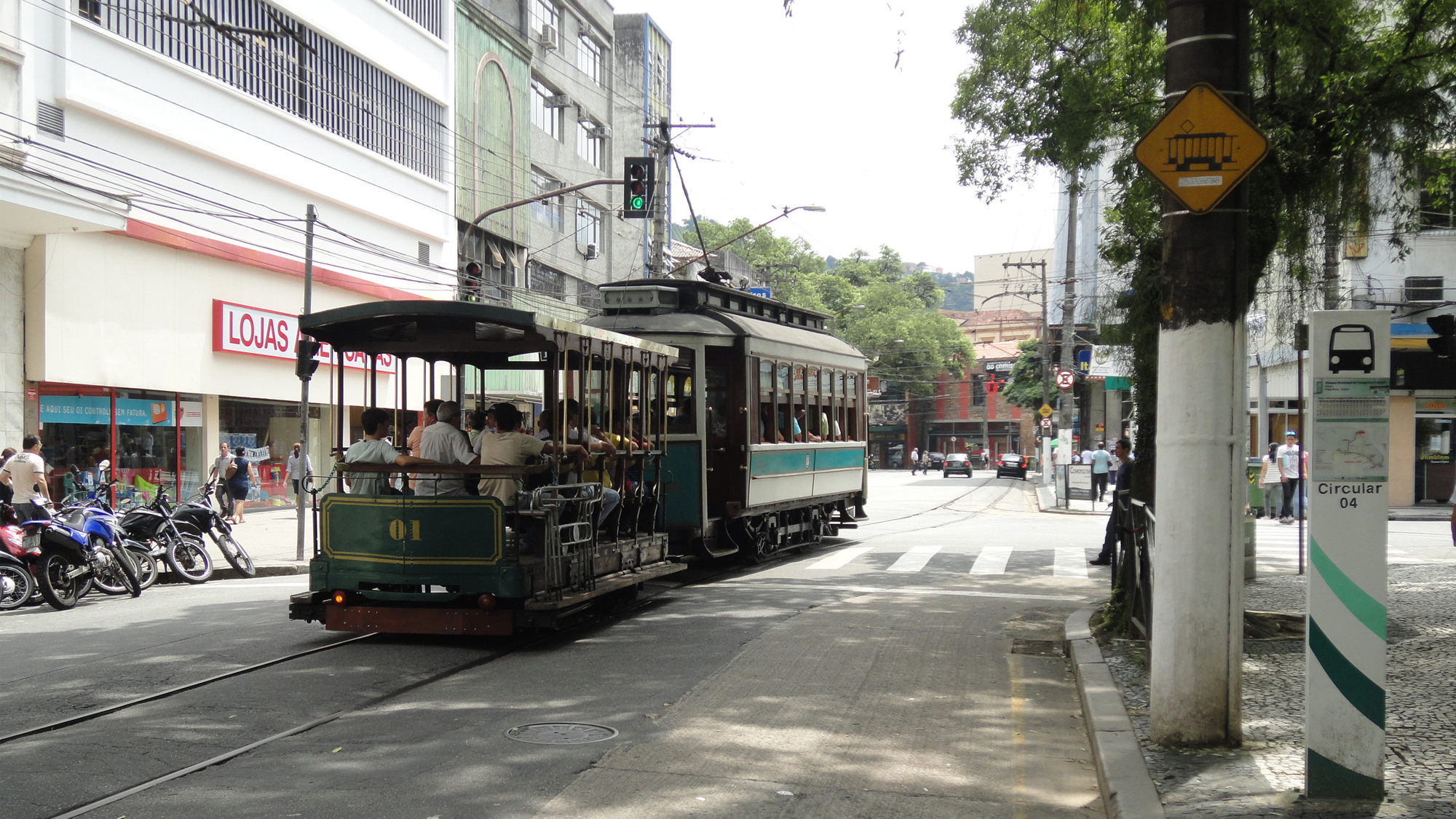 1 of 2
Our studies have concentrated on a critical area between the waterfront and historic city centre.

Lining the Valongo waterfront is a row of dilapidated but historically significant warehouses which the city plans to restore as part of the project. The back side of the warehouses directly abuts a rail line which serves the port (and which cannot be moved). On the other side of the rail line is a highway, which is in turn adjacent to the city’s historic district.

The existing arrangement leaves very little buildable space and makes walking between the city and waterfront difficult. We suggested several design interventions, including lowering the road to create an underpass over most of the Valongo’s length. This would allow the city to build parkland above, facilitating pedestrian movement between the waterfront and the city.

Due to a lack of buildable land to accommodate the new cruise ship terminal, pedestrian esplanade, and other proposed functions next to the old sea wall, we recommended building over the water by means of a pile-supported structural platform. Our engineering team prepared cost estimates for this infrastructure, and our economic analysis demonstrated its potential viability. 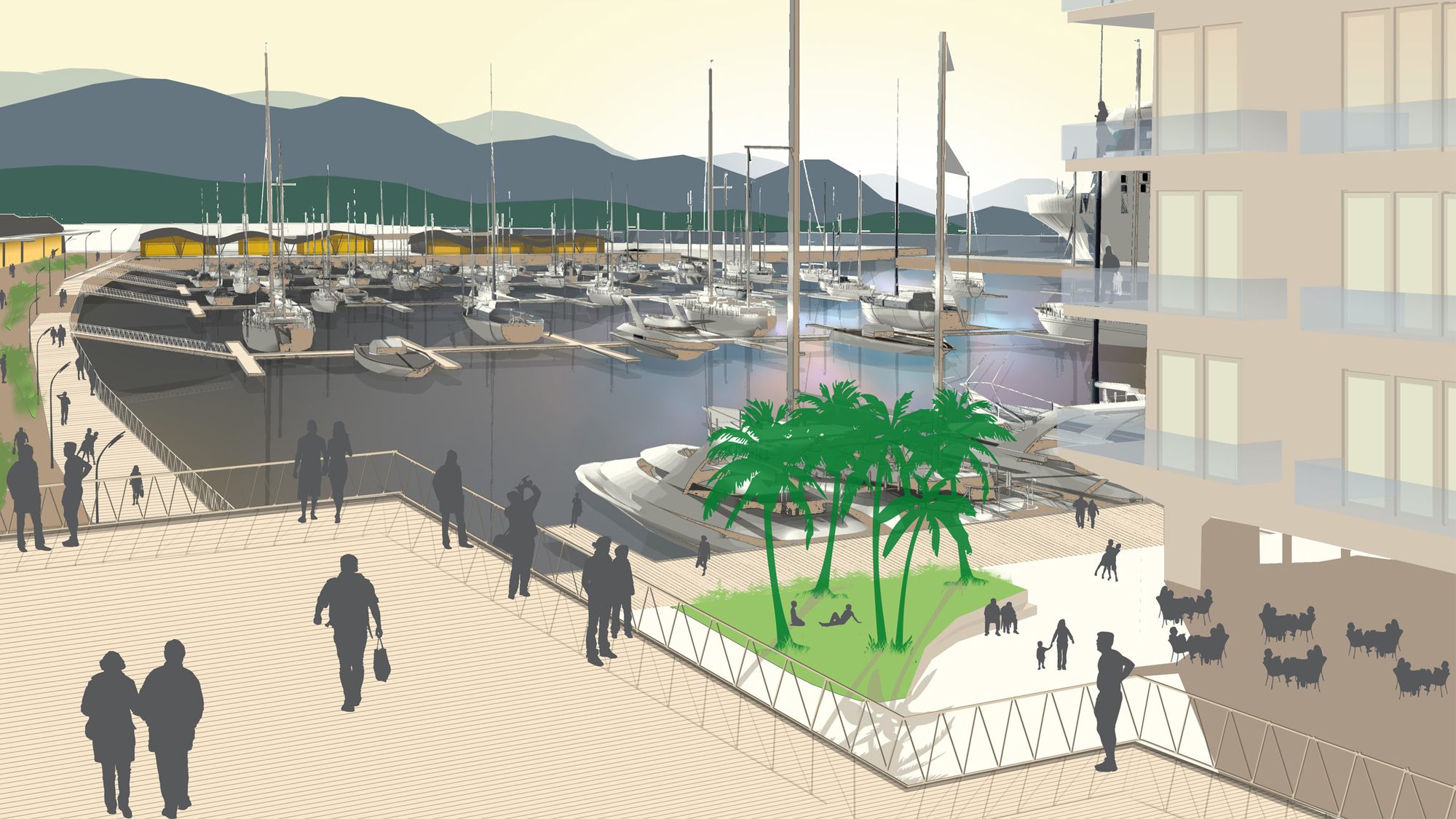 As an extension to the original contract, Arup is currently working on a transportation and mobility study encompassing the historic city centre and Valongo. Our focus is on determining how best to accommodate increased traffic due to the projected growth while preventing congestion. Because Santos is planning to build Brazil’s first light rail line, our scope includes optimization of the route to accommodate demand from the proposed new office developments, including new offices for Brazilian oil company Petrobras, currently under construction.

Encouraging pedestrian movement in the city centre and to the waterfront (and preventing conflict between pedestrians and vehicles), as well as maximizing cycling and the use of public transport, are all key areas of focus.

Our study will create a framework for a public/private concession that the city can use to invite bids from private developers. 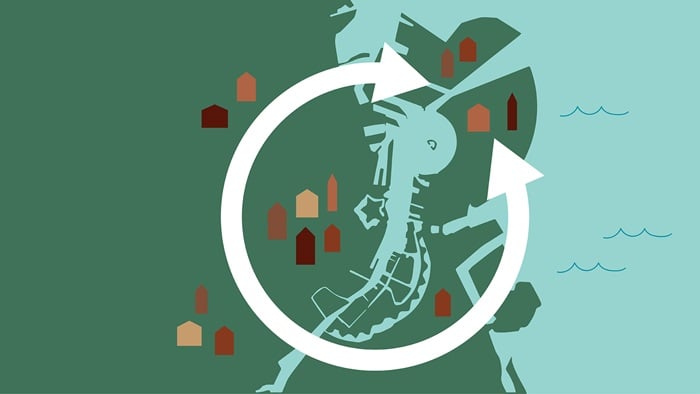 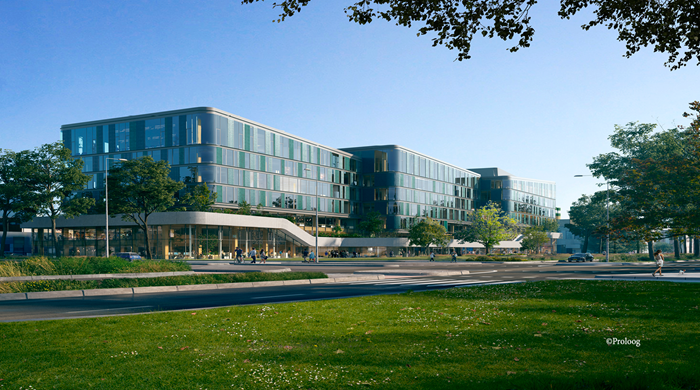 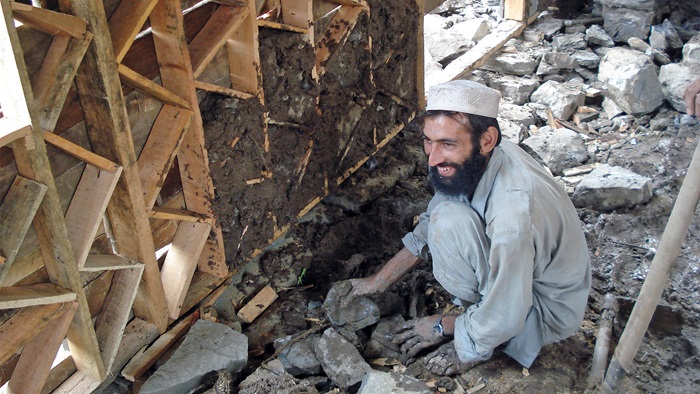