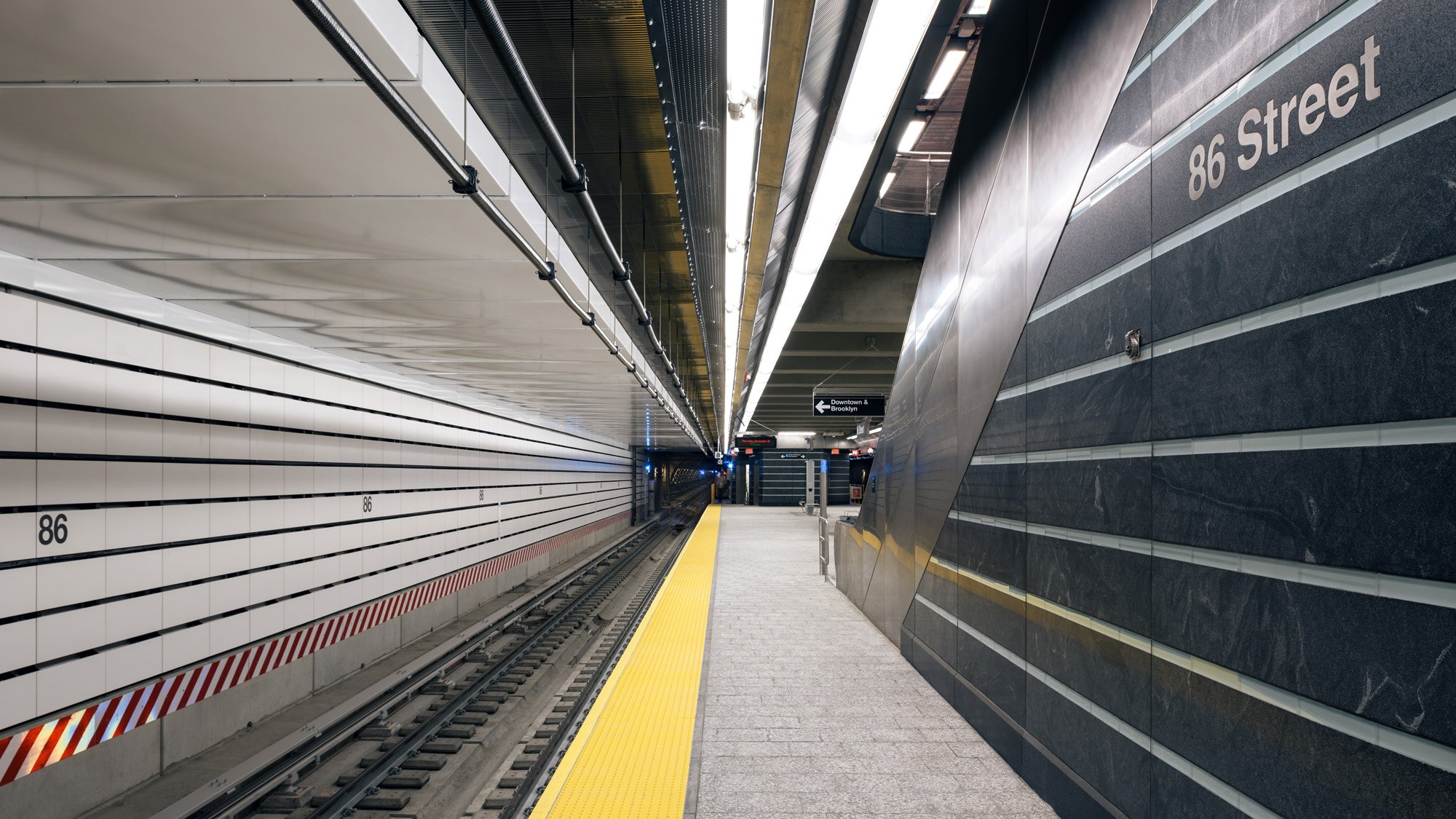 A new line to improve accessibility and reduce overcrowding and delays

The Second Avenue Subway will eventually run the entire length of Manhattan connecting with an existing East Side subway line and a commuter railroad at 125th Street to the north, and running south to the Financial District at the tip of the island. Phase 1 of the project opened to the public on January 1, 2017.

The twin-track line is planned to include sixteen new underground stations and will be built using both bored tunnels and cut-and-cover excavation. The project will occur below and amid some of the most congested urban infrastructure in the world.

Arup, as part of a joint venture, led full design and engineering services on the first phase of this four-phase project.

The first phase of the project created new service along Second Avenue, with three new stations at 96th street, 86th street, and 72nd street, and a new 63rd street station connection to the “Lex”, alleviating congestion on one of the existing line’s most overburdened segments.

New Yorkers first approved a subway below Second Avenue in 1929, but work on the project has been delayed, initially by the Great Depression and World War II, and subsequently for economic reasons. The City took over and consolidated the city-wide subway service in 1940 and took the old elevated Second Avenue line out of service in 1942. 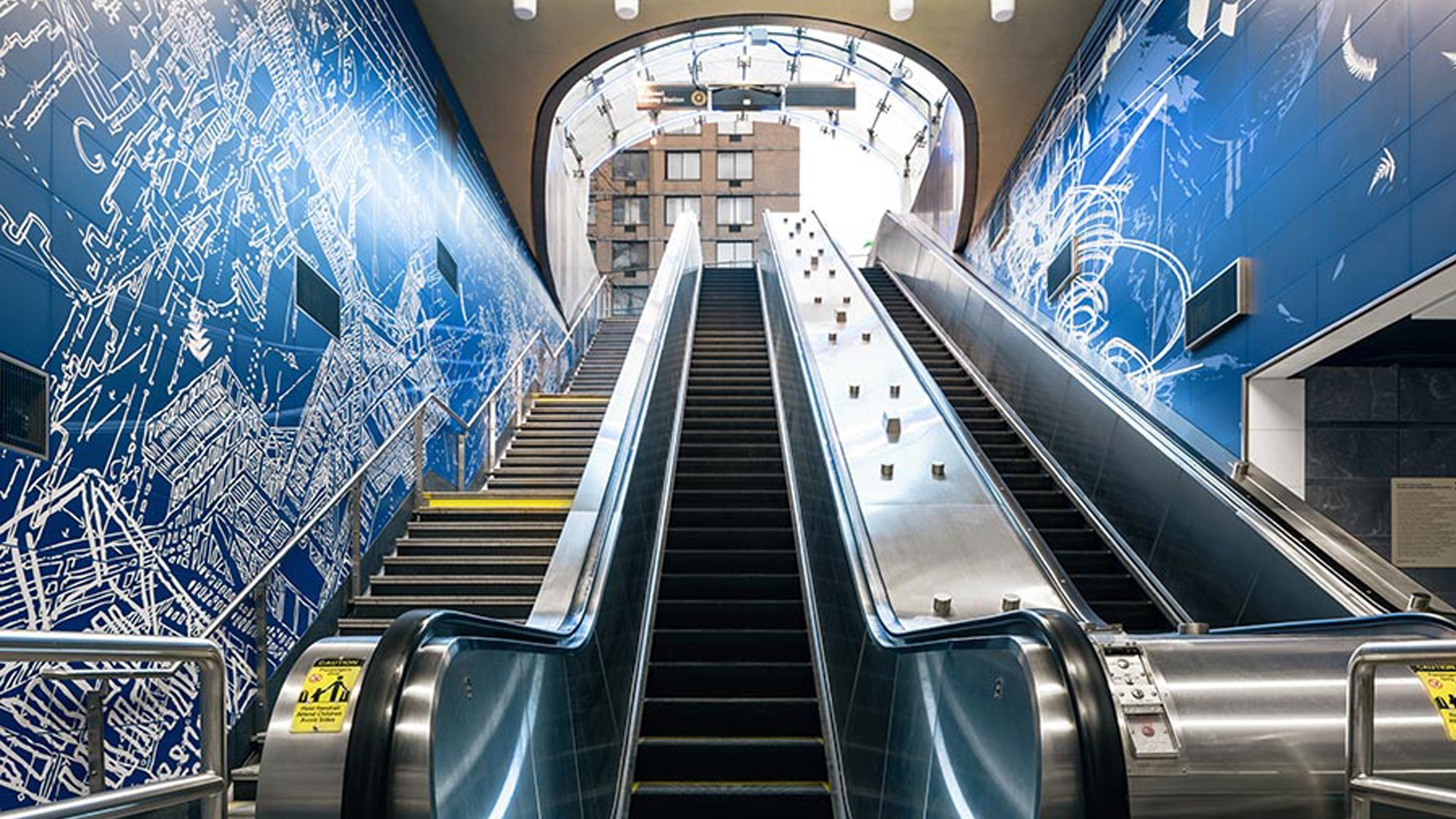 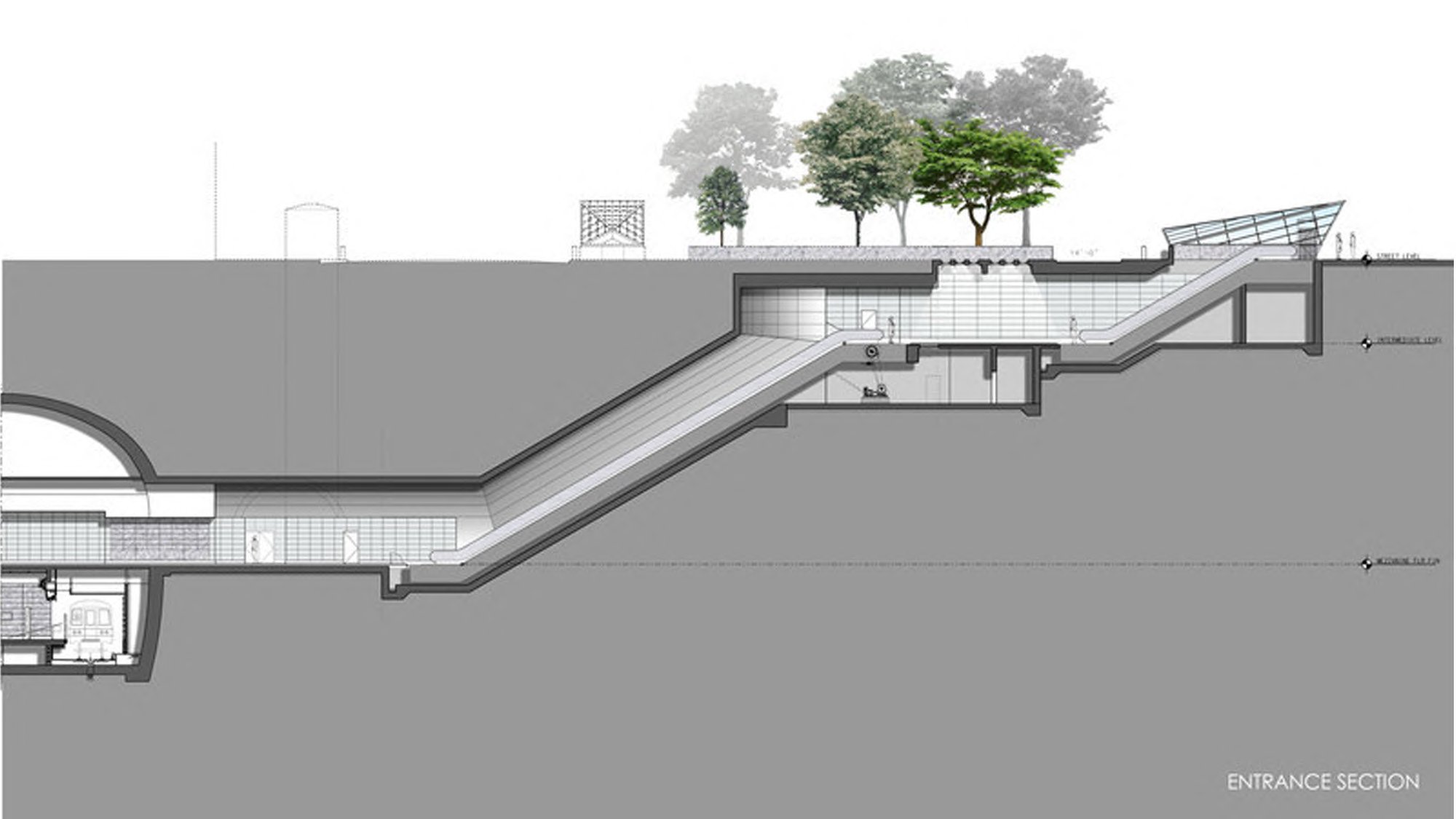 1 of 2
The four new stations are some of the largest underground excavations in North America.

AECOM-Arup took a total design approach to the tunnel construction, one that encompassed life safety issues, ventilation systems, material science, and other factors to create a cost-effective and sustainable design. A tunnel-boring machine was employed to excavate the 12,800ft of twin-track tunnels in the first phase of the Second Avenue Subway. The four new stations on the line are some of the largest underground excavations in North America, ranging from 70ft to 90ft in width and up to 1,300ft in length. Adding to the complexity of the job, these mined caverns all have escalator and elevator connections to street level—features much appreciated by riders who have long endured stairway-only access.

In the absence of a robust set of design guidelines for a new, modern subway line, the AECOM-Arup team worked with NYCT Operations Planning to set out design parameters and performance metrics. Using a newly developed model to simulate 3,000 uptown and downtown train arrival combinations, the team generated dynamic pedestrian model simulations for all stations for the AM peak hour. These simulations were used as a design tool to inform the optimal circulation provision for moving passengers between trains and the outside street level, even taking into account the complex movement patterns associated with transfer passengers at interchange stations and the challenges at 72nd and 63rd street where abnormally deep stations necessitate increased use of elevator access. 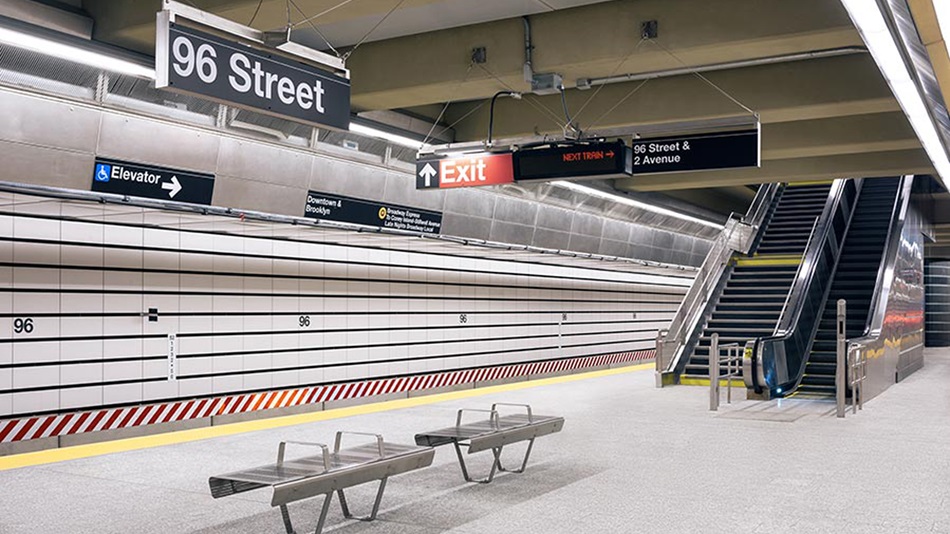 Working with recordings taken at existing subway stations, Arup’s acousticians used the firm’s SoundLab technology to create digital models of the environment and determine the best way to quiet the bone-rattling noise typically found in the subway. The solutions include joint-free train tracks with ties that are encased in concrete-covered rubber, ceilings lined with perforated metal panels that are backed with sound-absorbing fiberglass (instead of the echo-prone tile and stone used in other parts of the transit system), and new, carefully-oriented public-address speakers as part of a complete audio system that is optimized for intelligibility. 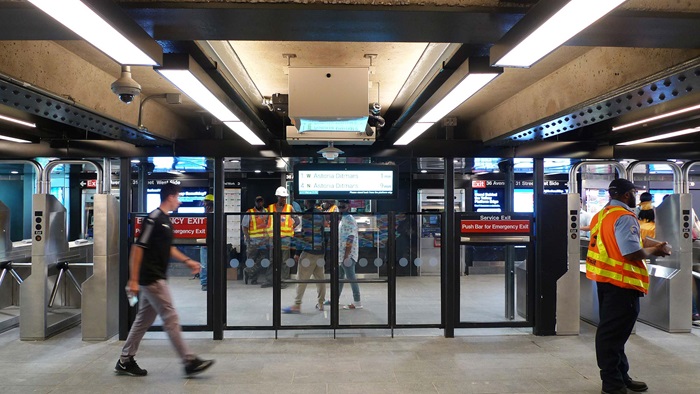 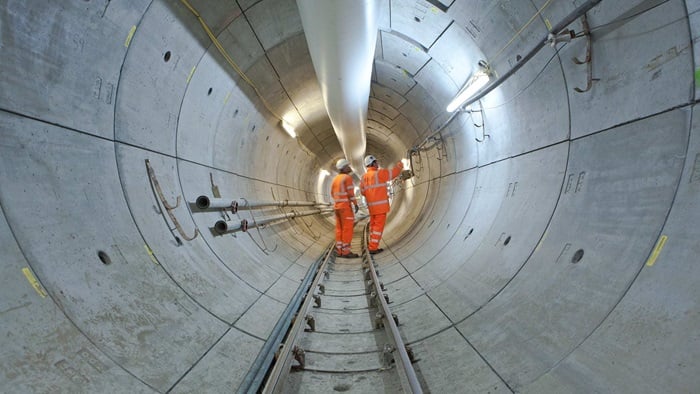