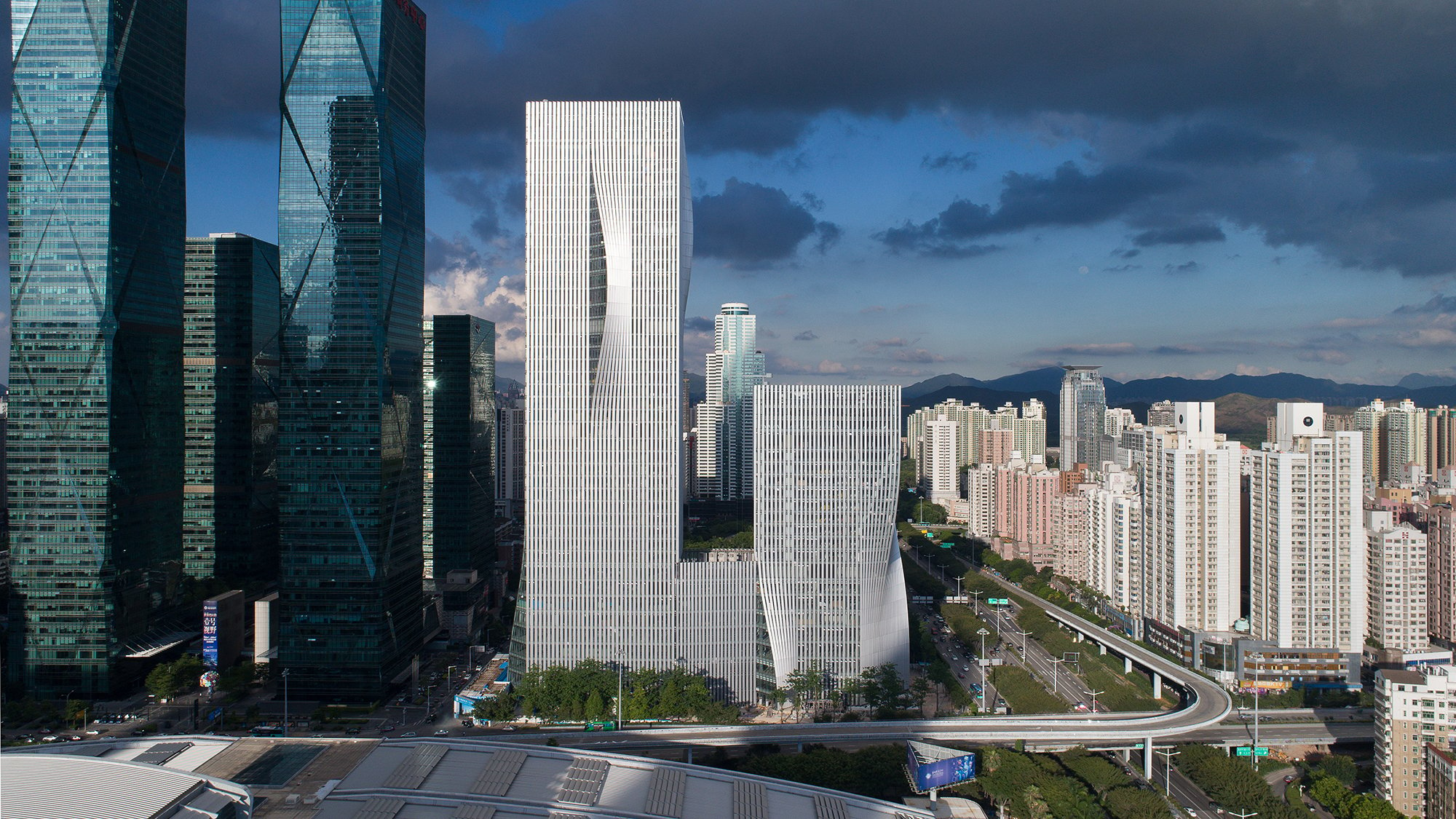 An elegant and efficient structural system 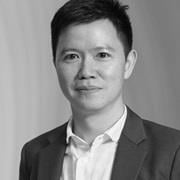 Located in the central political, cultural and business district of Shenzhen, the building serves as the headquarters of the Chinese state-owned Shenzhen Energy Group.

The 145,000m² complex includes two towers, 220m and 110m tall, with a link structure connecting the two. The project is a showcase of the client’s sustainability efforts and embodies the future direction of modern offices in a carbon-constrained economy. The defining feature is its unique façade system that both passively and actively reduces the energy consumption of the building. The folding façade entwines the buildings, providing a climatic attenuator to the main building façades which directly look to the east and west and interplays with the building forms to create rippled zones of protrusions and depressions.

An elegant and efficient structural system

The long and narrow site posed a physical constraint on the tower shape and plans. Limited by its site layout, the structure is very slim in the east to west direction. The structural solution delivers an efficient layout – striking a balance between stiffness and ductility of steel and concrete, as well as the architectural expression and structural cost. Two floors of small outriggers and one floor of belt truss, located at non-occupied refuge and mechanical plant floors, are adopted to strengthen the lateral stiffness to resist the typhoon wind loads in Shenzhen and seismic loading.

To accommodate the aesthetic shape of both towers, the columns follow and incline along the façade envelope. The number and location of the columns were carefully determined to provide maximum floor efficiency and views to the outside.

The protrusion zones also serve functional purposes enabling conference room and executive office areas in the buildings. The practical and efficient tower floor layout amplifies the simplicity and functionality of the design, which is also reflected in the structural and building services design.

The two towers are linked by a 34m-span link bridge from L2 to L9. The structural arrangement was carefully developed to meet the architectural requirements for various spaces, including restaurants, car park and a banquet hall, achieved through the clever use of limited trussing with hanging columns.

The signature façade design not only provides distinct outlook of the building, but also forms part of the sustainability strategy: its shape and materials were carefully calculated and selected to enhance indoor environment quality with sufficient daylight and natural ventilation. The size of the glazing panels achieves a balance between daylighting and energy consumption of the internal space. The façade also combines a solar energy system to improve the overall sustainability performance of the building.

Other sustainability strategies include variable speed drive systems for the air-conditioning pumps and fans, high efficiency lighting and grey water recycling systems. The energy cost will be significantly reduced by the innovative dual chilled water plus energy storage system, helping the building to tackle the hot and humid climate in Shenzhen.  The building has received LEED® Gold certification, acting as a design model for future office buildings.

Arup did an excellent job on the design and engineering consultation on this prestigious project.
” 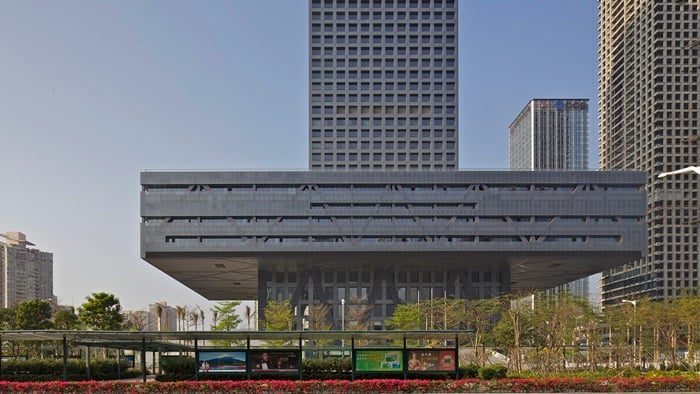