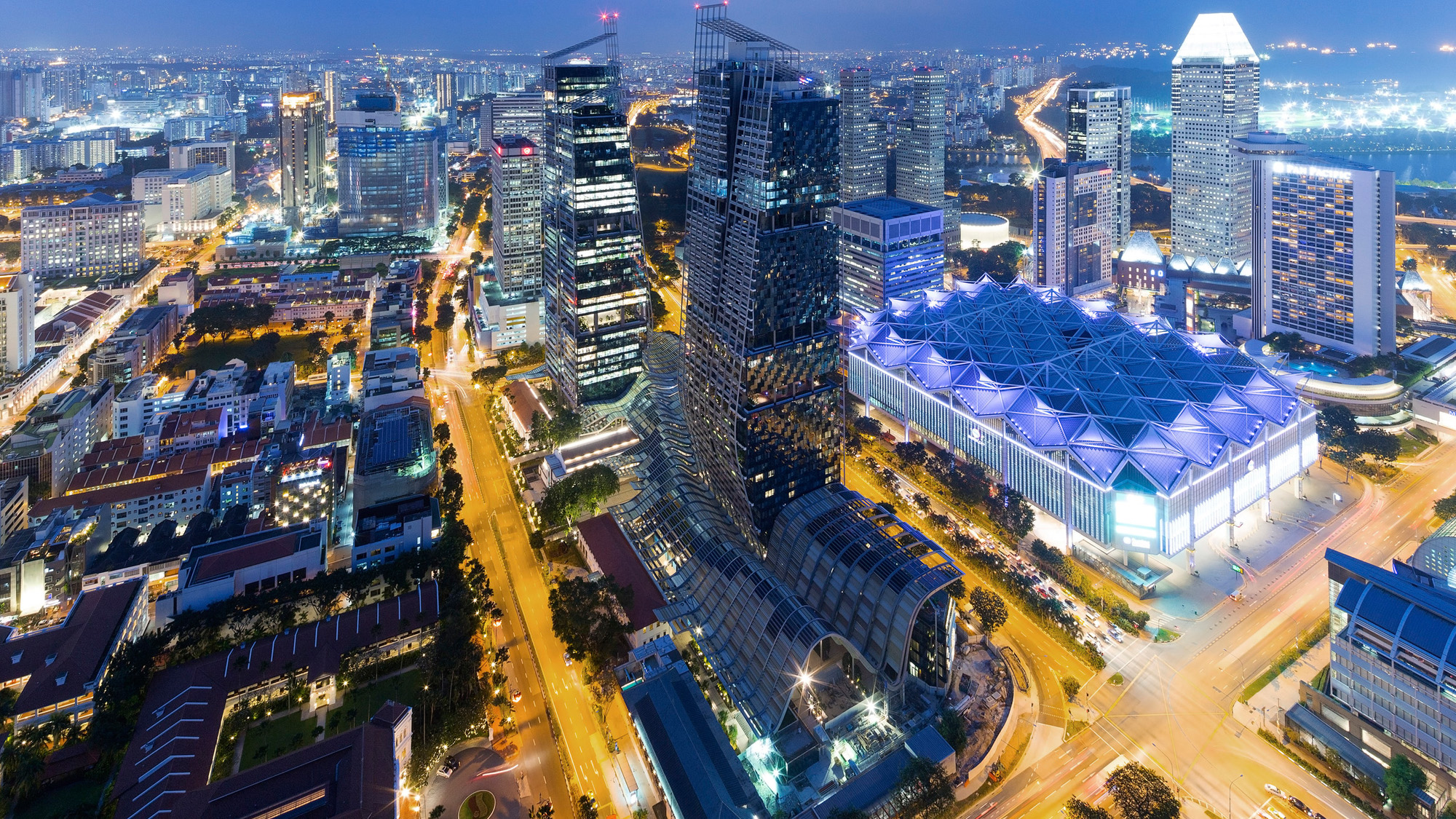 Creating comfort in the tropics 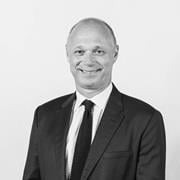 Designed to exemplify Singapore’s ideal of a ‘city in a garden’, South Beach’s central feature is a ribbon-like and lightweight canopy that is inspired by the natural form and function of a tree. The 280m-long canopy floats across the entire development to filter sunlight, solar glare and channel wind breezes into the public spaces. The result is a comfortable and cool environment all year round. At the same time, lower points of the canopy create valleys where rainwater can be collected and recycled for irrigating South Beach’s lush garden landscape.

Other green features include extensive sky gardens which like the canopy, act as ‘lungs’ to create greater natural air movement. These innovative features contribute significantly to minimise the development’s overall energy consumption. It is estimated that South Beach will save close to 14,910,000 kWh of electricity and 173,000m3 of water annually. 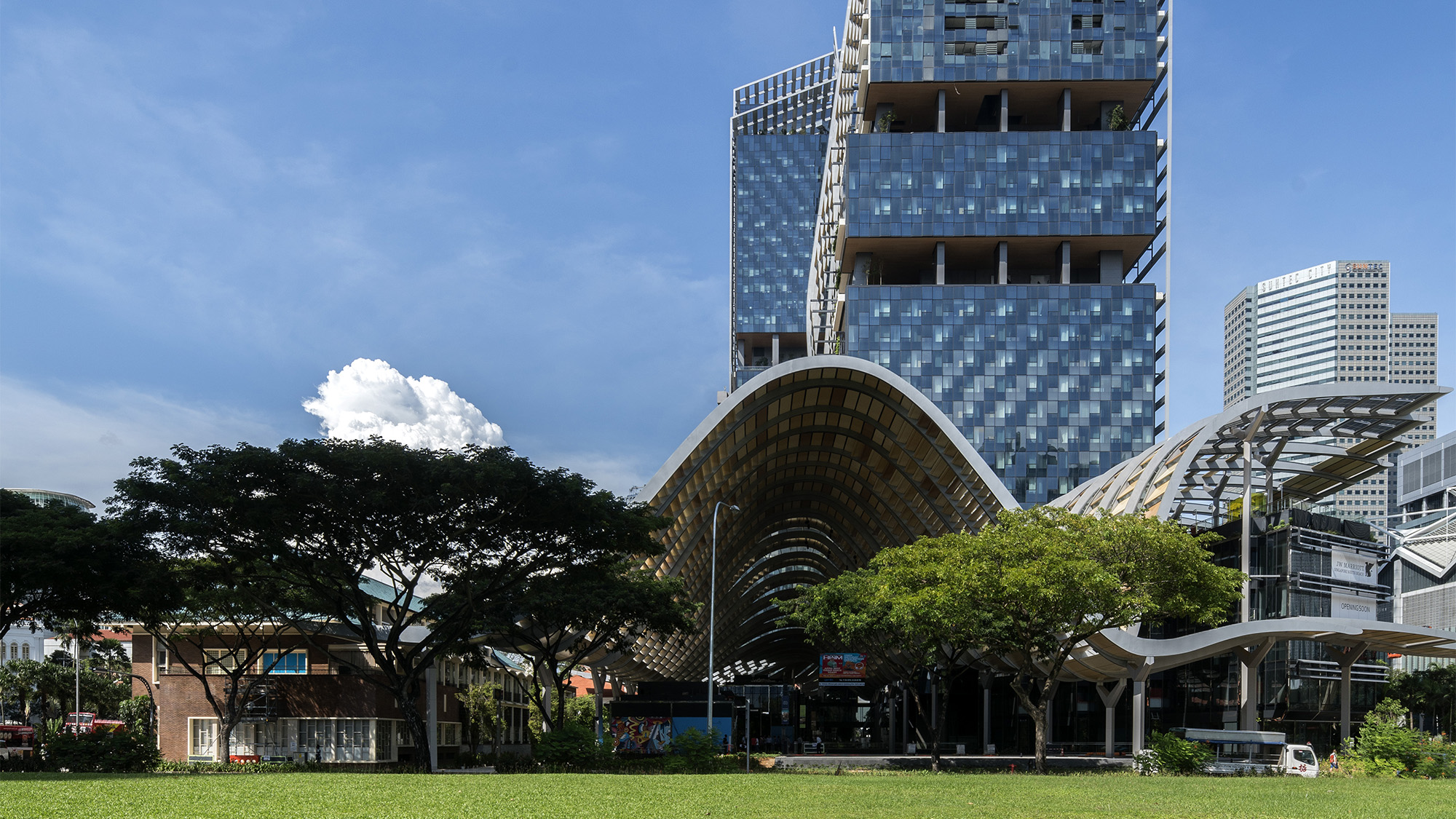 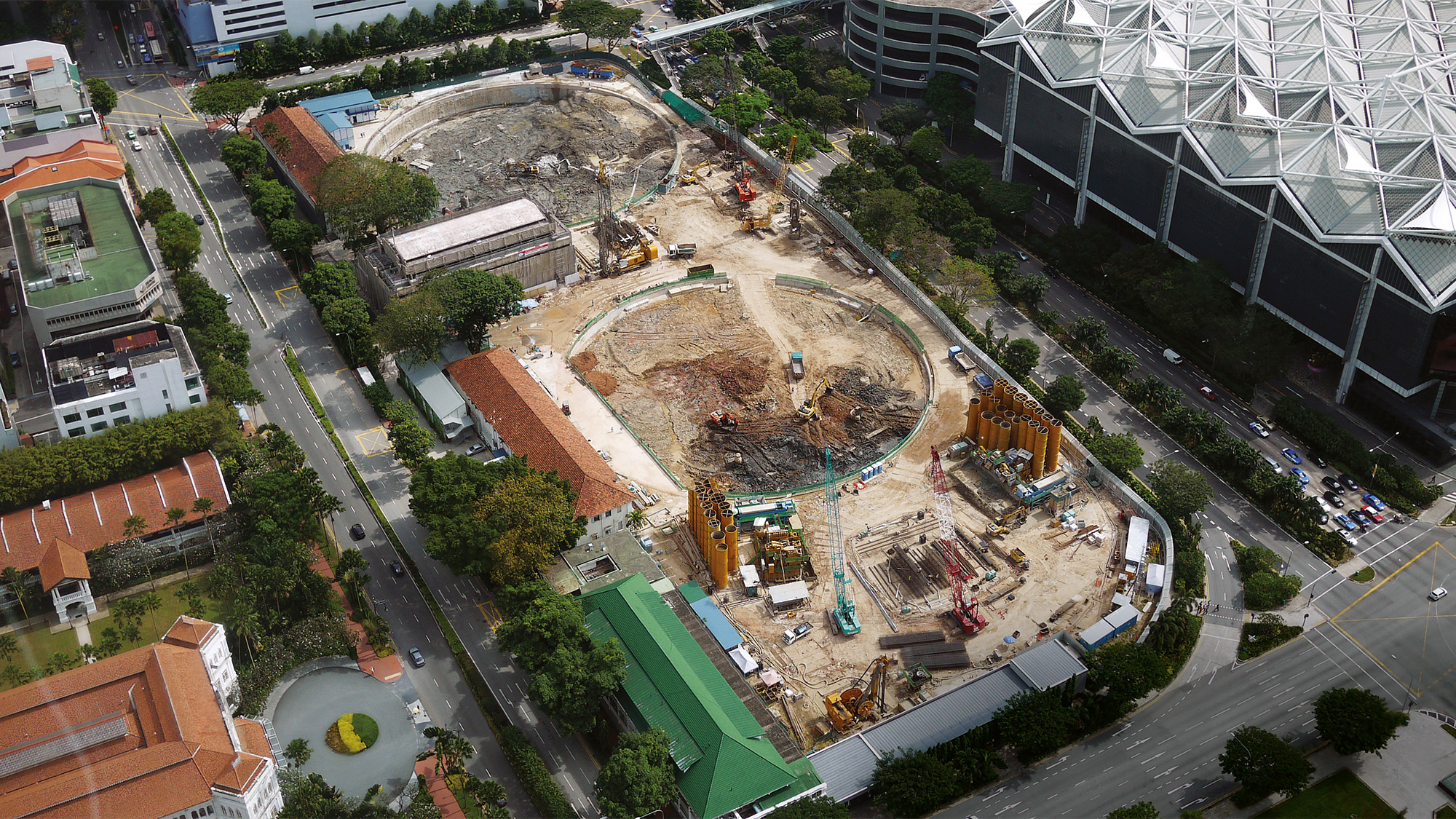 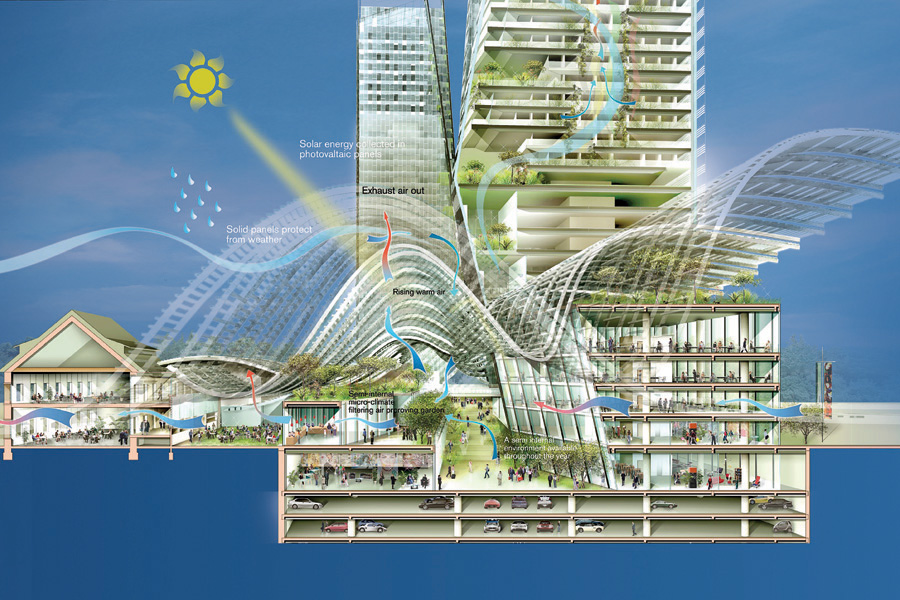 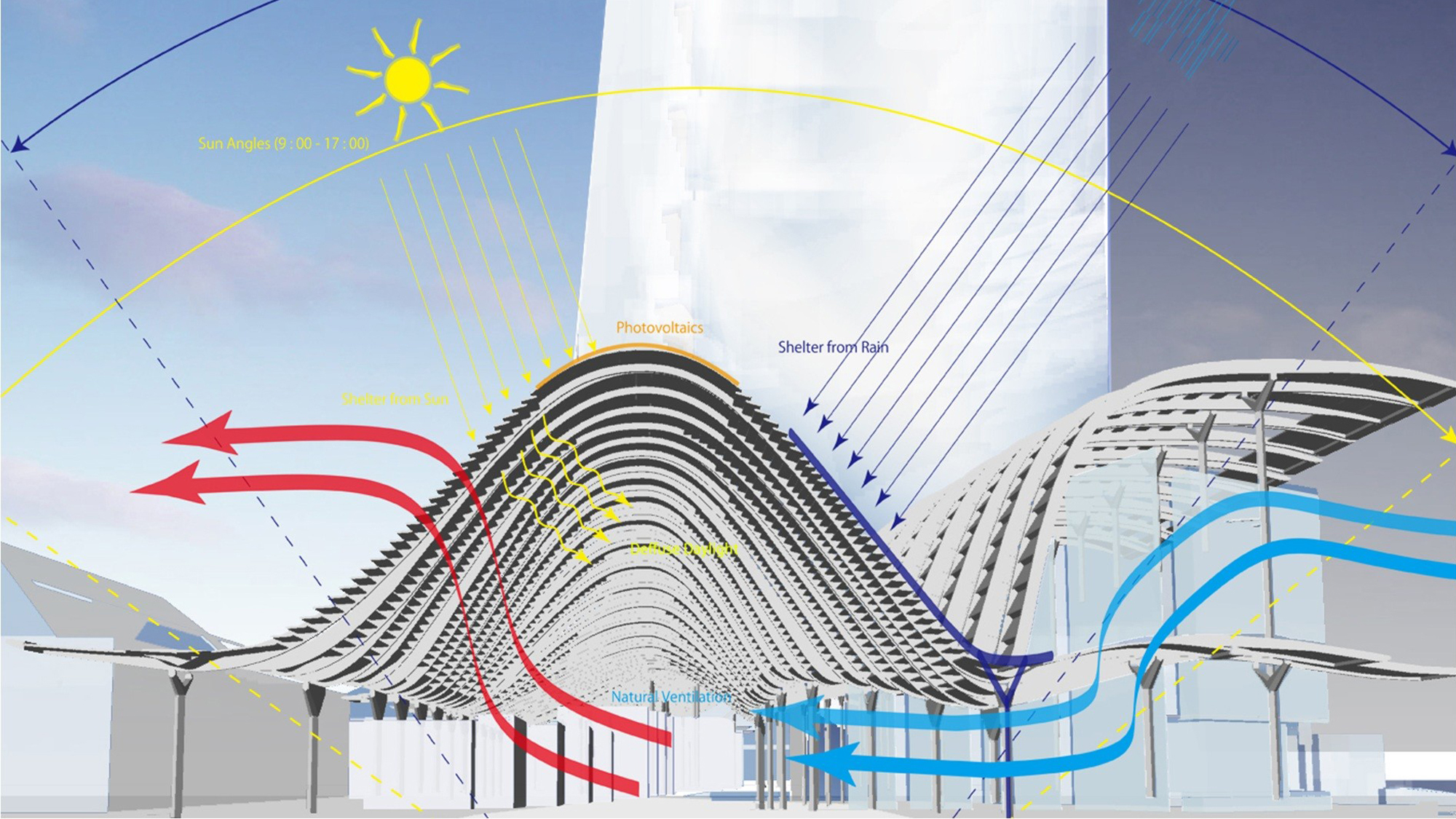 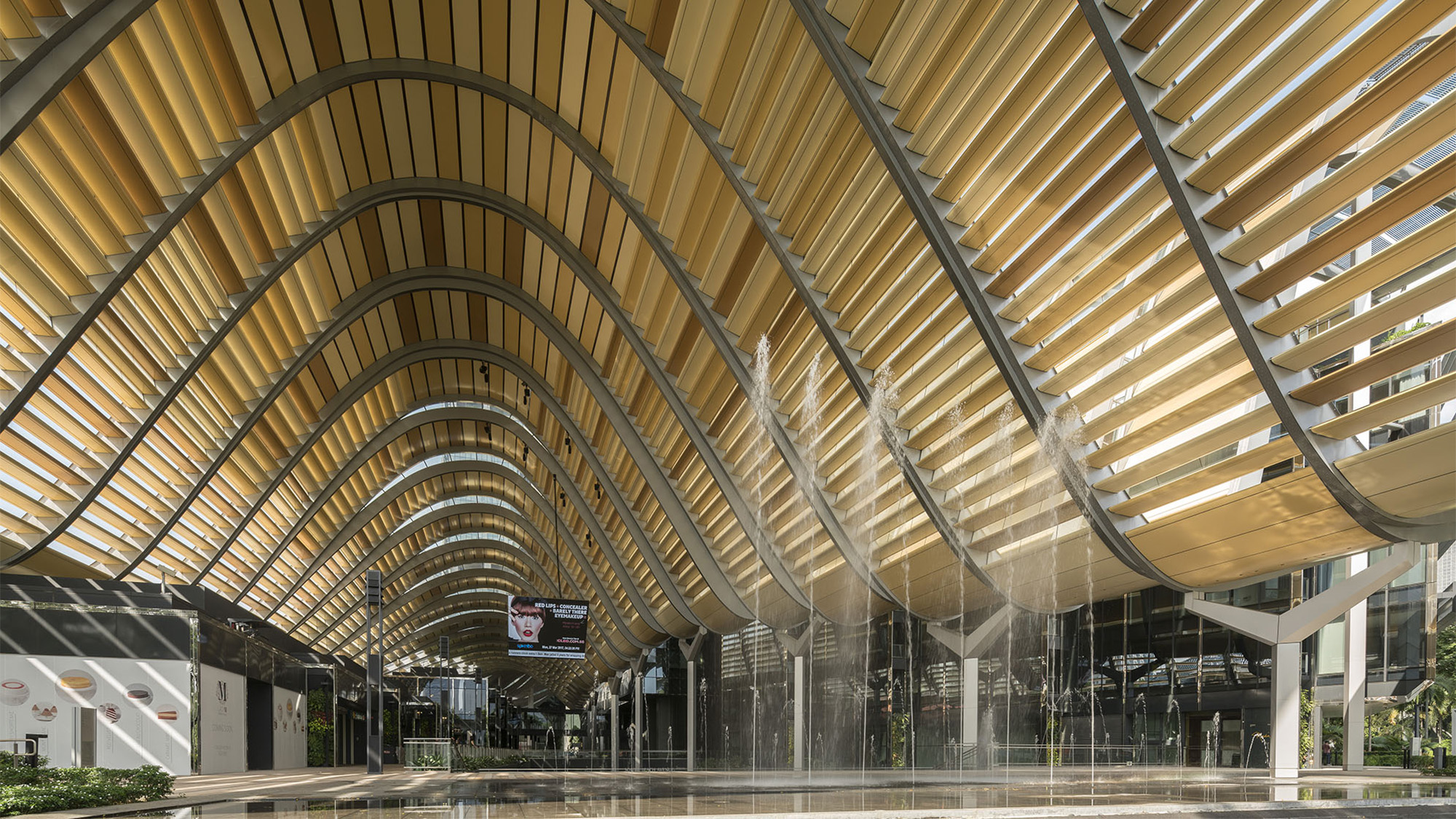 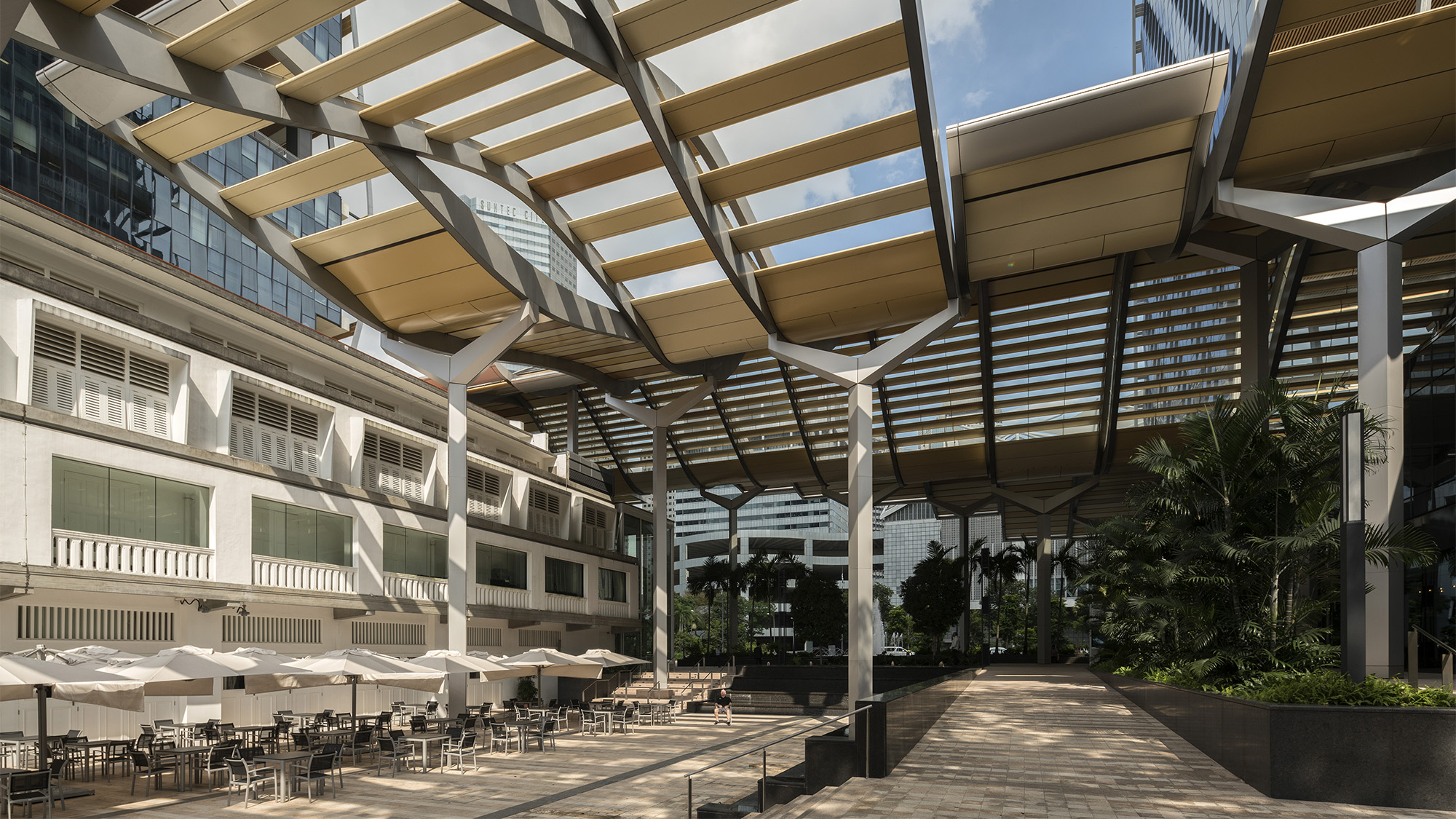 1 of 2
An eco-precinct that sits on what was, in 2007, one of the remaining, historically significant, plots left in the Civic District

South Beach sits on both filled earth and deep soft marine clay. In its vicinity are also several conservation buildings and an underground MRT station. These posed challenging ground conditions for Arup to work on. In response, our geotechnics team designed two large 89m and 85m diameter cofferdams to stabilise the soil and provide pockets of dry enclosure for safe excavation.  The cofferdams also double up as the development’s foundation. After six arduous months and 16,420 truck loads, Arup along with other South Beach consultants, marked the end of the entire excavation process in April 2012.

In preserving the project site’s historical past, over 50% of the old Beach Road camp’s existing façade has been retained to form part of the new development. This includes the Drill Hall, the birthplace of the Singapore Armed Forces, which maintained its verandah spaces. Archways were also reinstated to form part of a grand entrance lobby at one of the four conservation buildings.

South Beach features vibrant scene with sunken courtyards and tiered gardens, presenting a seamless connection between buildings of the past, present and future. 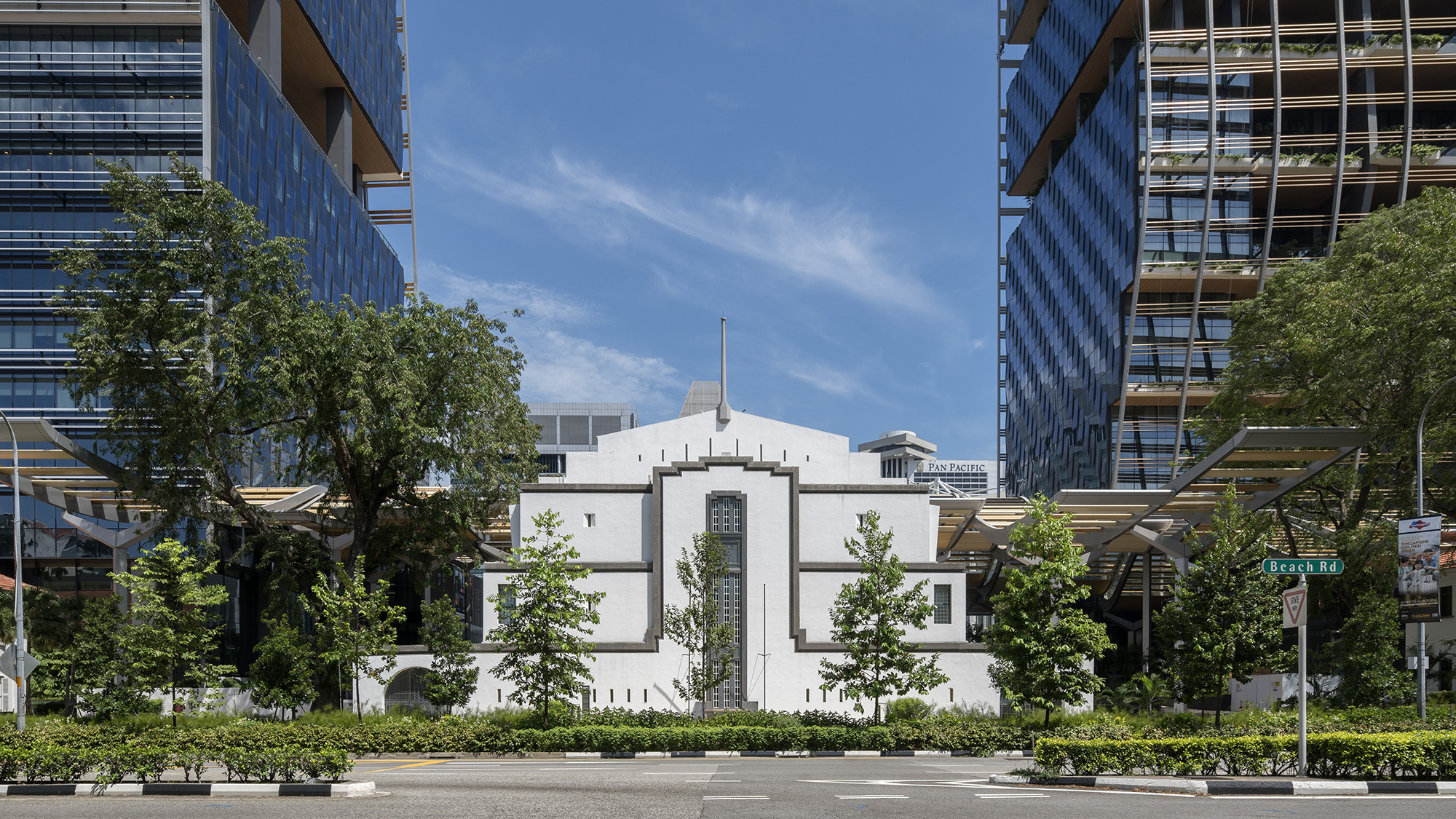 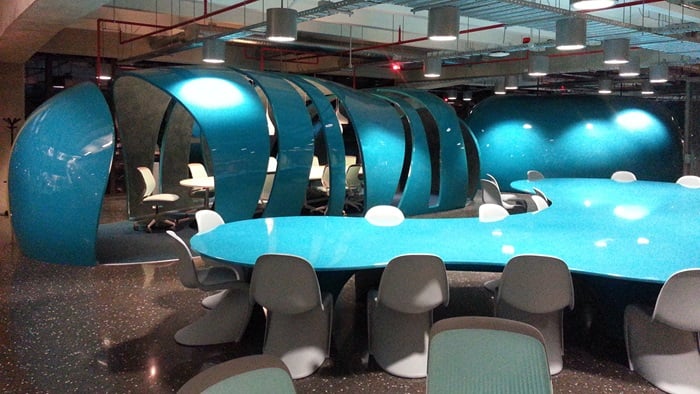 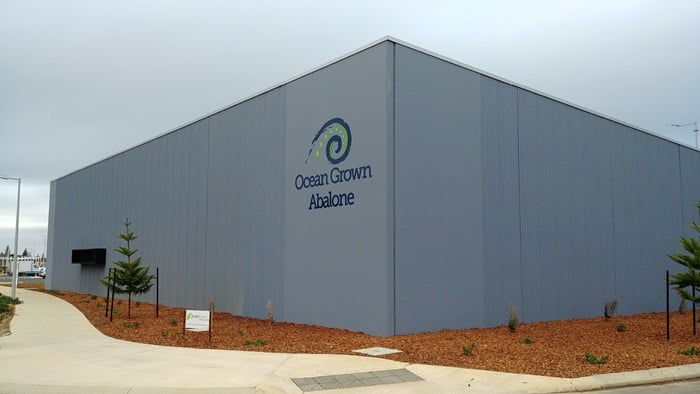 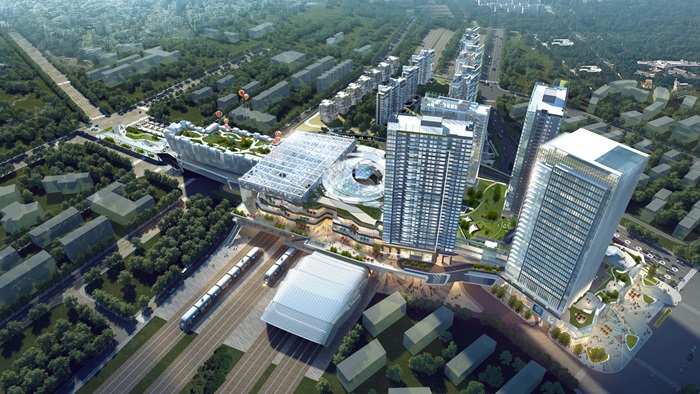 Foster + Partners in association with Aedas