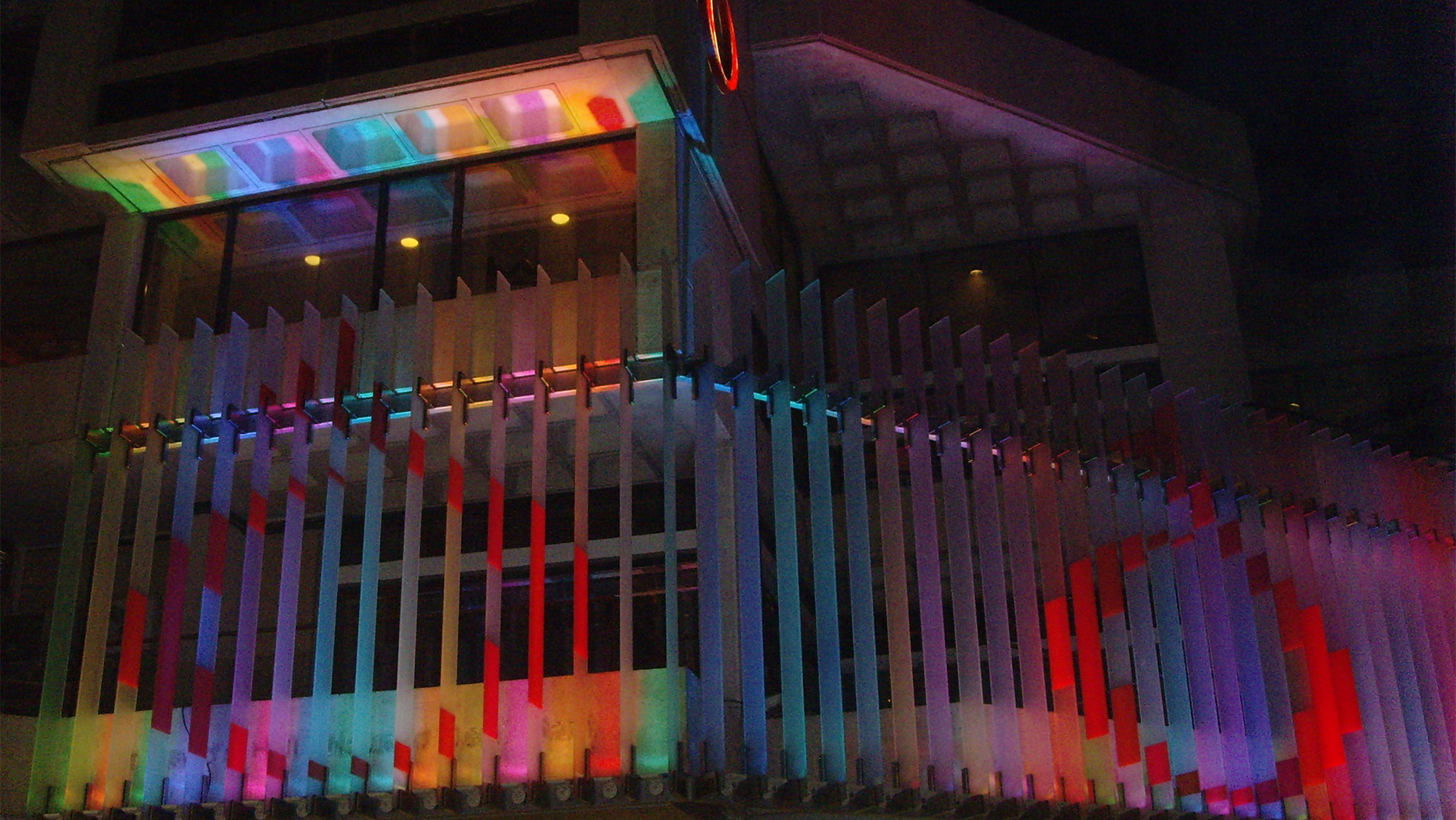 The entrance to St. David’s Hall, the home of the National Concert Hall and Conference Centre of Wales, is undergoing remodelling in line with development of the neighbouring shopping centre.

The existing facade and entrance are enhanced with cladding of glass fins and artistic lighting design.

Arup provided structural engineering and detail design of the 66 glass fins and supporting brackets. The glass fin composition is enhanced by artistic lighting – calling for a visually minimised structural design.

The glass fins are 5m tall and only 20mm thick. Arup used new structural glass technology to achieve such a thin profile, necessary in order to keep the fins light enough to be attached to the existing structure.

The intent of the scheme is to be modest and unobtrusive towards the existing architecture while strengthening the public appreciation and communal character of the building . The scheme also visually integrates the St David’s Hall logo and an LED screen installed for the 2008 Commonwealth Games.

When viewed from the front the glass fins are almost invisible and the original façade of St. David’s Hall is revealed. When approaching from the side the fins catch the reflections of the sky and reduce the bulky appearance of the existing building. 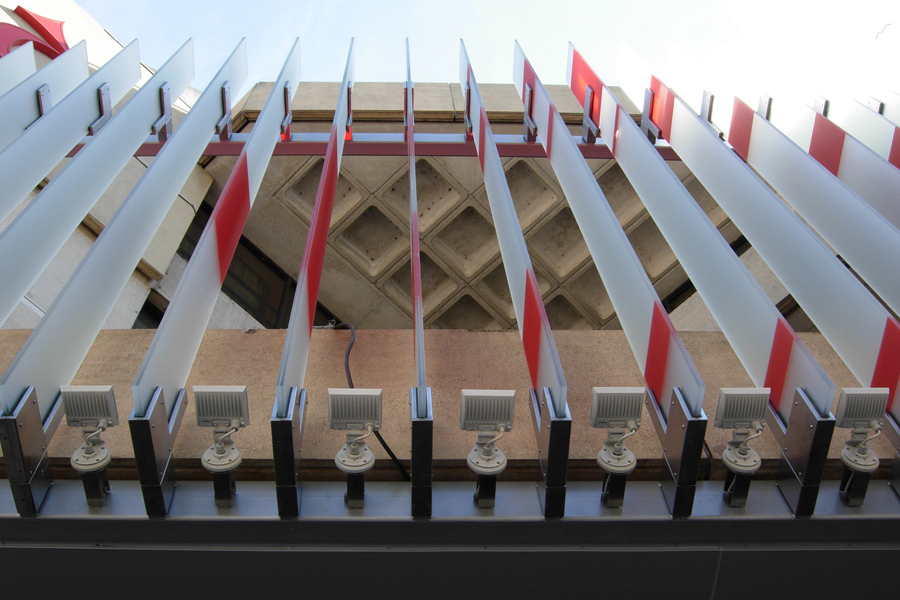 1 of 2
The façade and entrance are enhanced with glass fins highlighted with artistic lighting.

At night a similar effect is achieved through artistic lighting, with LEDs placed between each fin. Using light, colour, translucency and reflectivity, the design strengthens the ephemeral character of the glass. 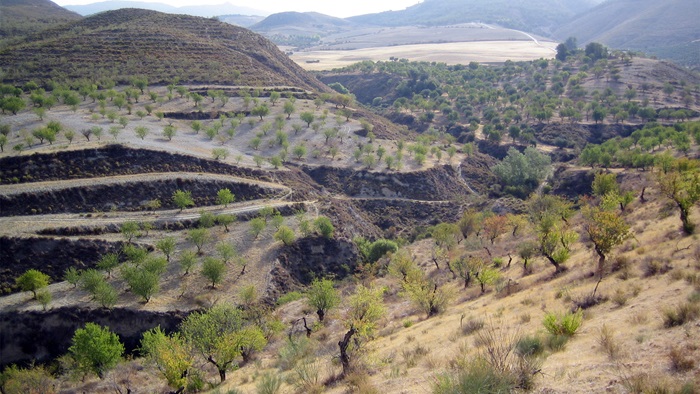 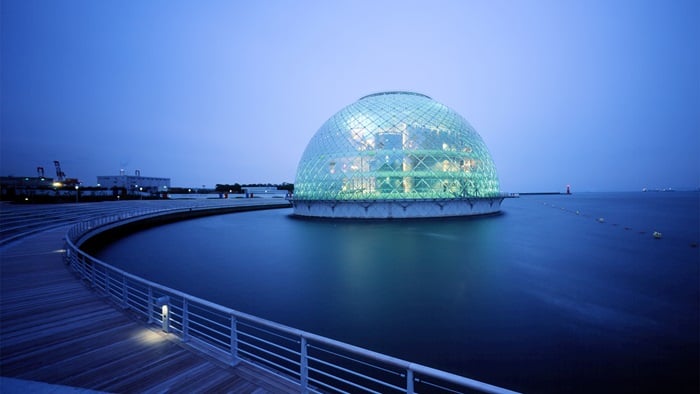