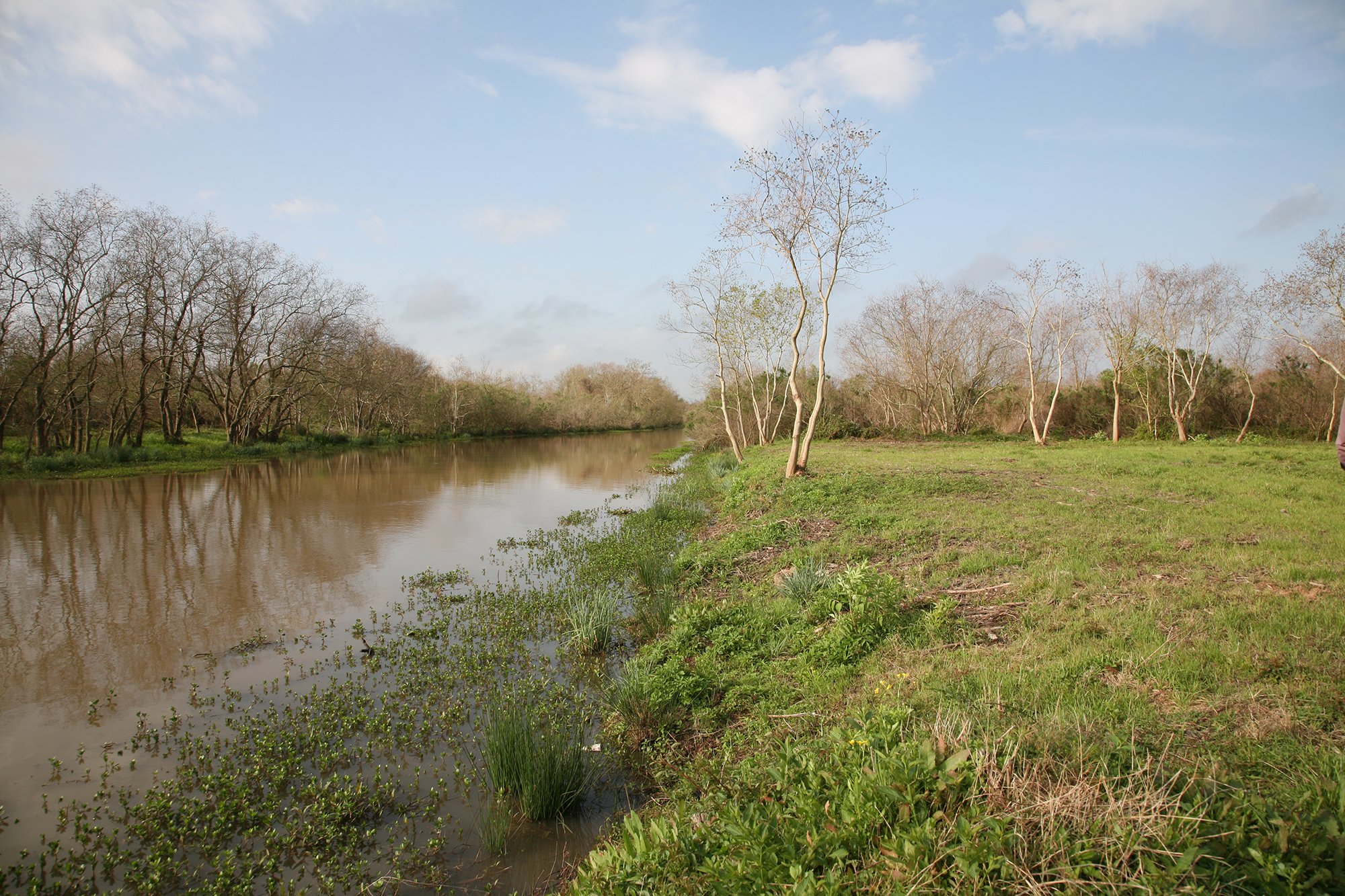 Revision of a traditional water and flood control plan to free land and cut costs. 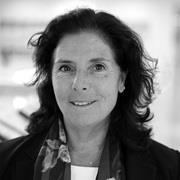 The city of Sugar Land, Texas is a planned community that is growing rapidly, with the population increasing by over 30% in a decade. Sugar Land has won a series of awards for careful planning during this growth.

Arup was invited to improve a traditional 'end-of-pipe' water and flood control plan for a new 720a residential and commercial development. The site is located within a floodplain and is subject to intense rainfall that creates heavy stormwater surges.

To address both water quality and flooding, Arup developed an integrated stormwater plan.

Arup demonstrated that over 15a of land allocated for end-of-pipe detention could be freed for other use. This land could be reallocated as open space or for additional residential areas.

Rather than create a single large lake, the plan designates a number of smaller areas that will be allowed to flood during storms. Areas flooded more regularly are generally used as open space or habitat improvement while those that flood less frequently can be allocated for sports and other recreation.

In a planned development, numerous opportunities for underground water storage exist beneath roadways, open space and parking lots. While more expensive than floodable areas, these vaults can be designed to hold enormous volumes of water and take up almost no footprint on the surface.

Arup’s concept demonstrated that more than 15a of land previously allocated for end-of-pipe detention could be freed for other use by incorporating at-source stormwater treatment and retention devices both on streets and private parcels. This land could be reallocated as public open space or additional residential areas.

'Water for life', a look at Arup's work across the entire water cycle.
To view this video, you must enable cookies. 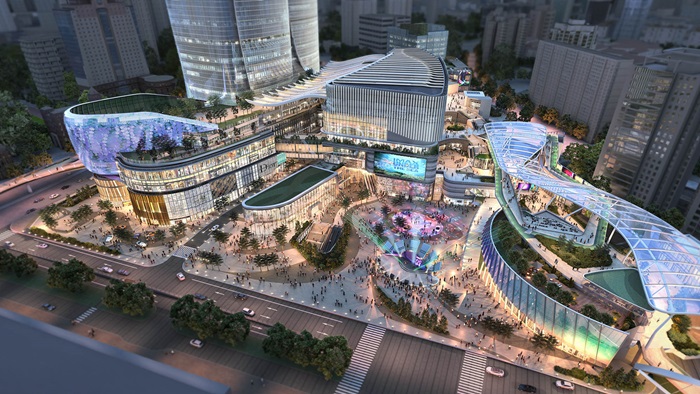 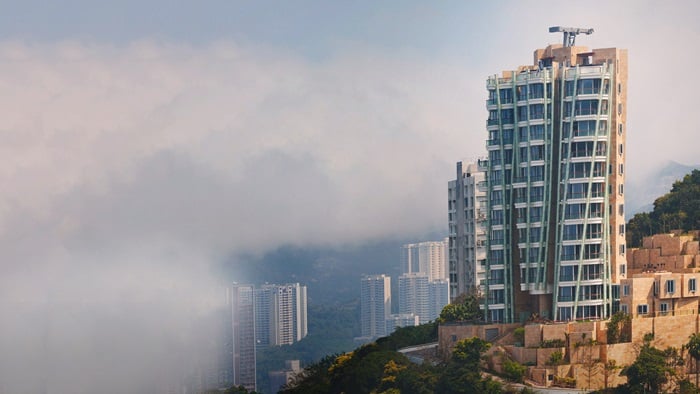