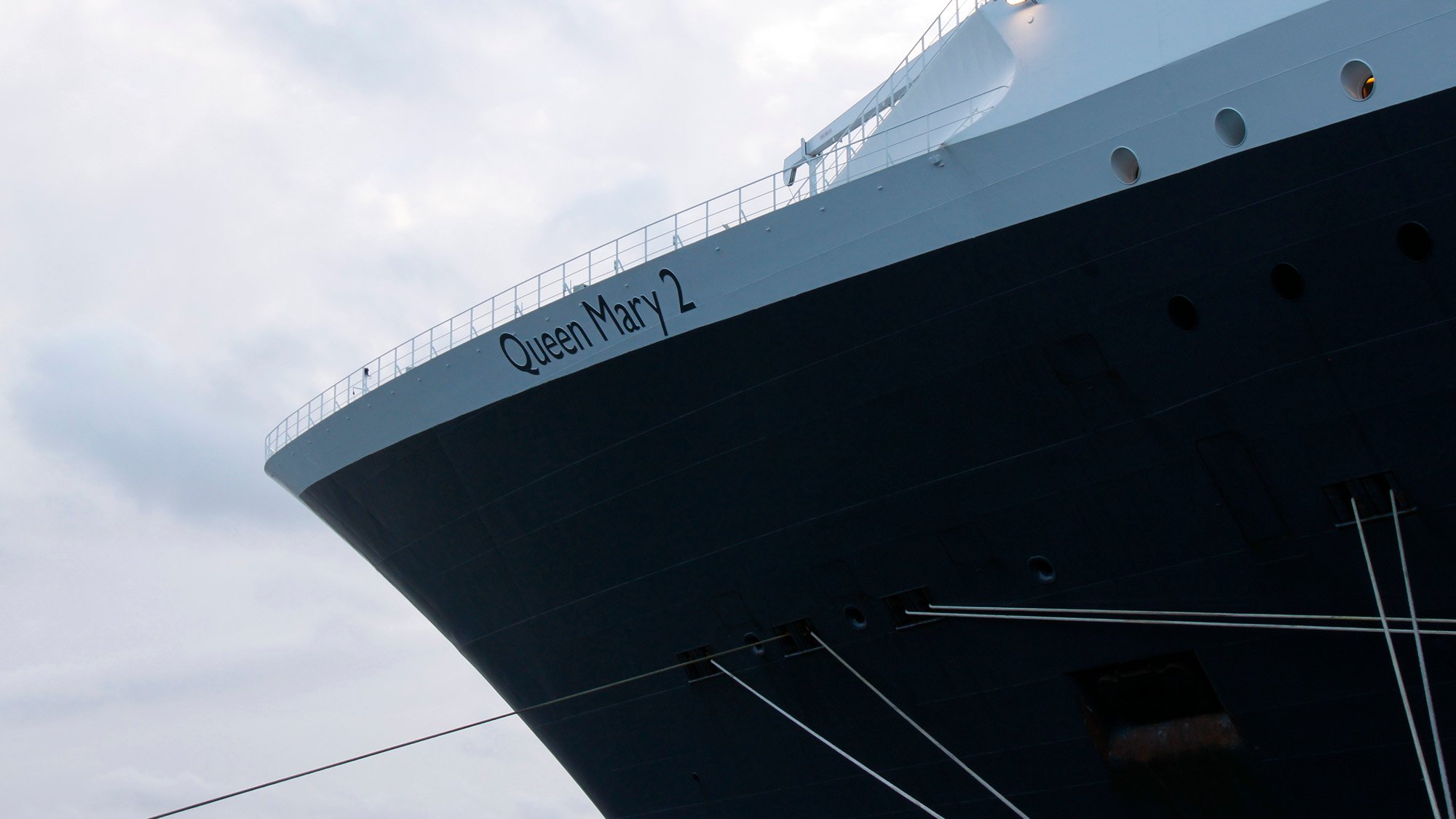 The Sydney Ports Corporation received a short-notice request to allow the Queen Mary 2 (QM2) cruise liner to berth at Sydney’s Overseas Passenger Terminal (OPT) which is nestled between the iconic Sydney Opera House and Harbour Bridge.

This presented a problem for the Sydney Ports Corporation as the quay face at the OPT is too short for the massive QM2 (345m in length), which meant that its bow would be unrestrained while moored, causing unacceptable movement during high winds.

A clever temporary solution was needed in a very short timeframe, and Arup provided this in the form of a temporary drag anchor system installed on the seabed to take the ship’s bow lines. Arup scoped and managed two geotechnical investigations to ascertain properties of the seabed to design the anchor, recommended operational criteria to maintain the serviceability and structural capacity limits of the existing quay structures through berthing and mooring analyses, and supervised the anchor testing and installation within days of the QM2 visit.

In March 2012, the Queen Mary 2 berthed at Sydney’s OPT in Circular Quay for an overnight stay, becoming the largest cruise liner to visit the city. The public were treated to the spectacular sight of this majestic vessel in contrast with Sydney’s CBD, and gave the passengers of the QM2 an inspirational arrival experience into Sydney.

Following the QM2 visit, the temporary mooring anchor system will be used in the coming cruise seasons by other large ships visiting the OPT until a more permanent system is implemented. 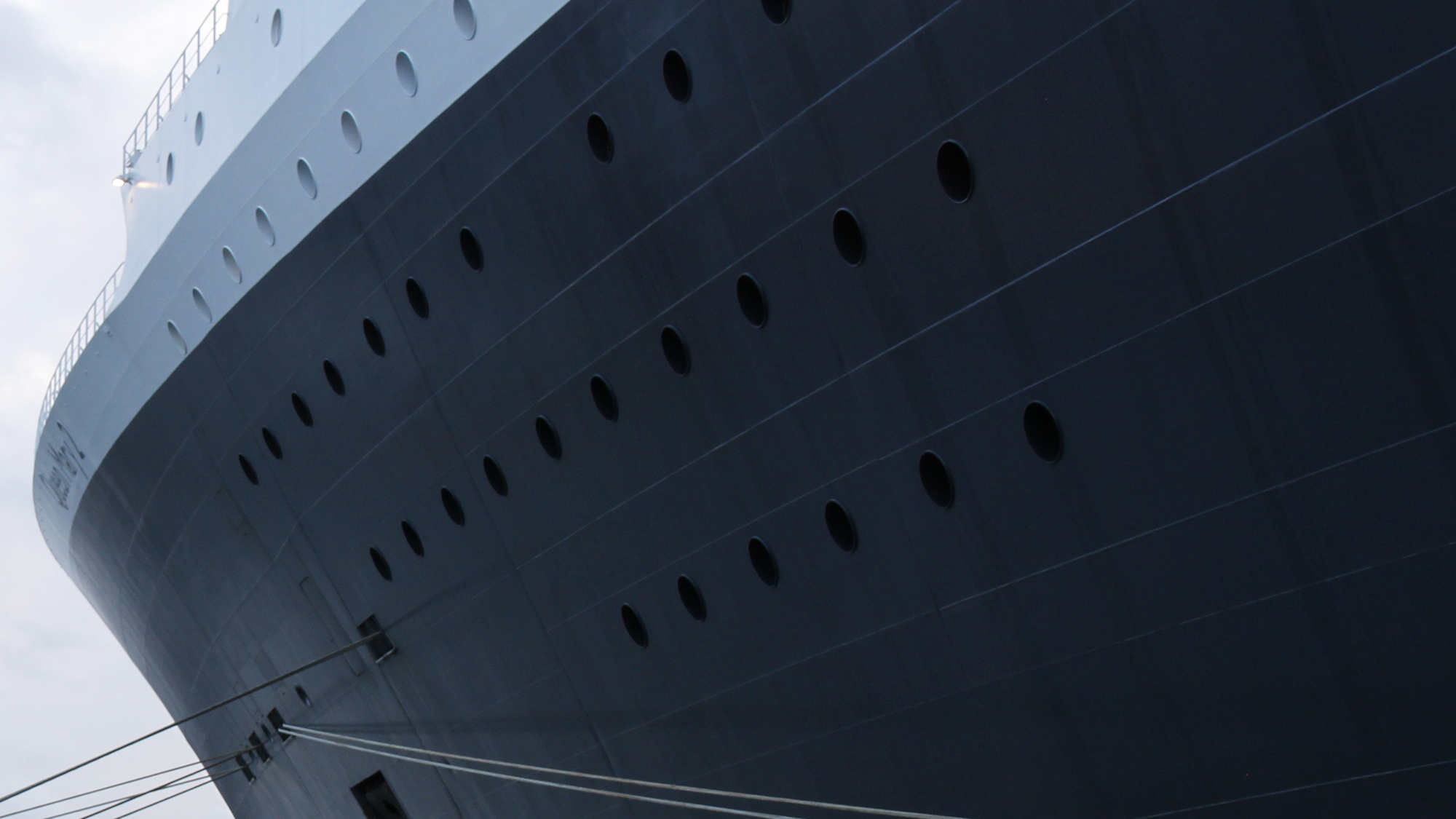 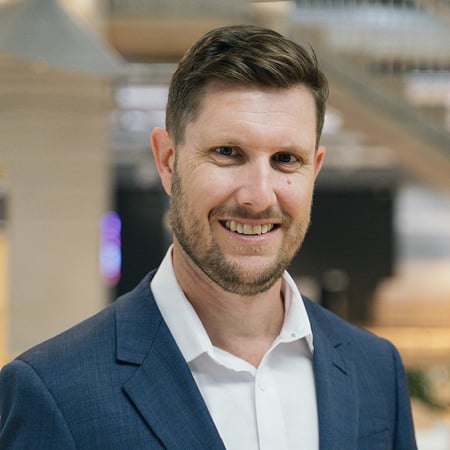 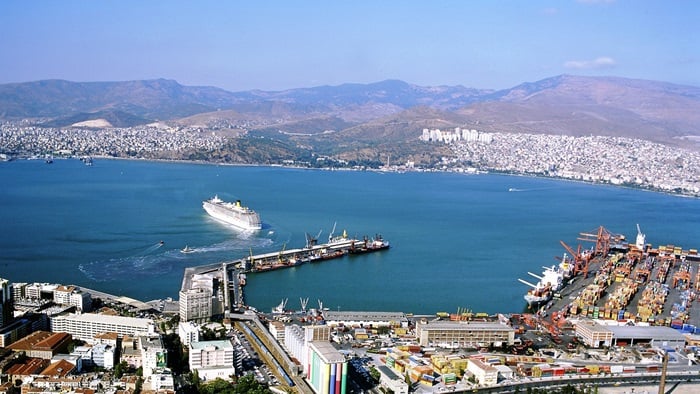 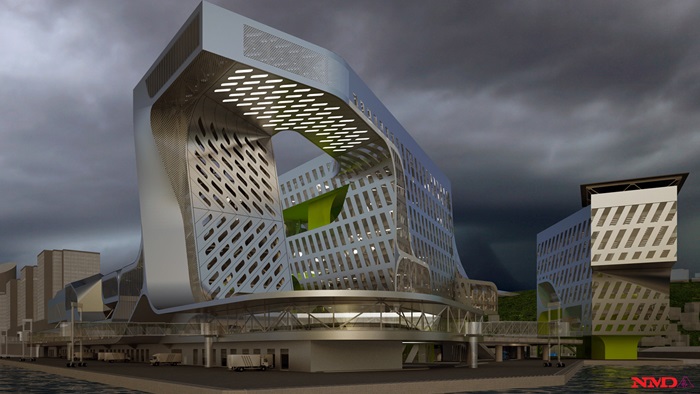