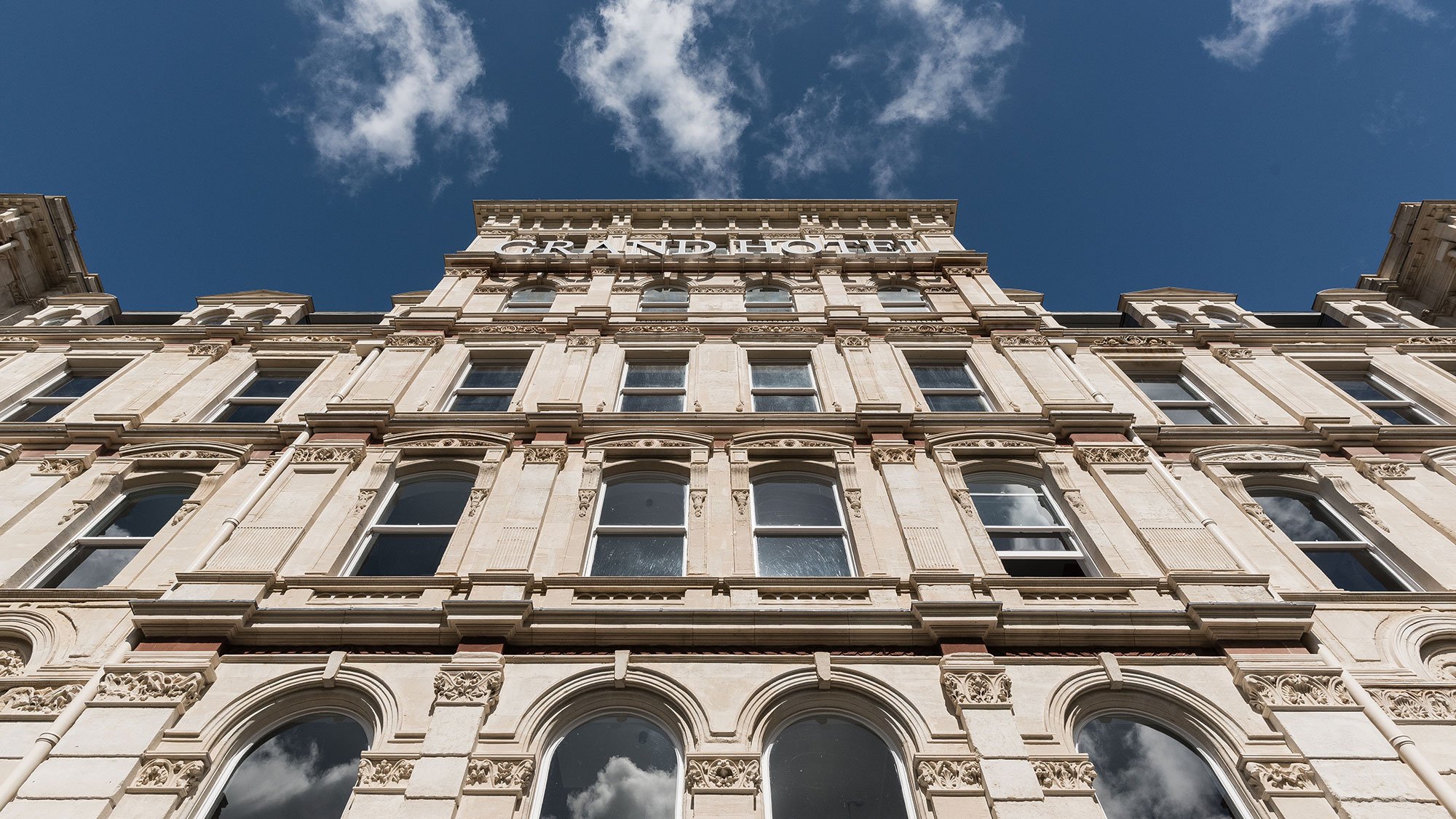 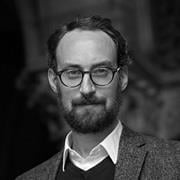 Hotels and Leisure Arts and Culture

Among the best surviving examples of Victorian architecture in Birmingham, the Grand Hotel had ceased trading and fallen into a state of disrepair. When its owners looked at the cost of repairs to its façade stonework, they were advised it would be prohibitively expensive. However, before appealing the building’s Grade II* listing in order to demolish it, they invited Arup to explore what might be possible.

Bringing together a distinctive blend of traditional craft skills and the latest technical expertise, Arup investigated the problems and discovered a way to deliver an award-winning conservation project at a fraction of the previous cost estimates. Hortons’ Estate subsequently appointed Arup as the principal design consultant for the project, providing conservation, architectural and facade engineering services from start to finish.

Our award-winning work has transformed a city centre landmark and unlocked its commercial future.

2004 listed as Grade II* after threat of demolition

The Grand Hotel sits on Colmore Row, often described as Birmingham’s most prestigious commercial address. Originally built in the 1870s, the hotel operated until 2002. In 2004, despite being in a poor condition, the building was listed at Grade II*. Soon after this, problems with its stonework led to a crash-deck scaffold being erected around the upper floors to catch falling debris. Arup became involved in a project to stabilise and repair the building in 2010.

The hotel’s stonework was hidden behind years of inappropriate repairs - a thick build-up of cement, paint, bitumen and resin, which trapped moisture within the stone behind and masked its decay. In places, the masonry was unstable and sometimes soft enough to tear by hand. Arup also uncovered issues with the original design. These included incorrect weathering details that were absorbing rainwater rather than pushing it away. The stone itself also appeared to be of poor quality, unsuitable for areas of heavy exposure. 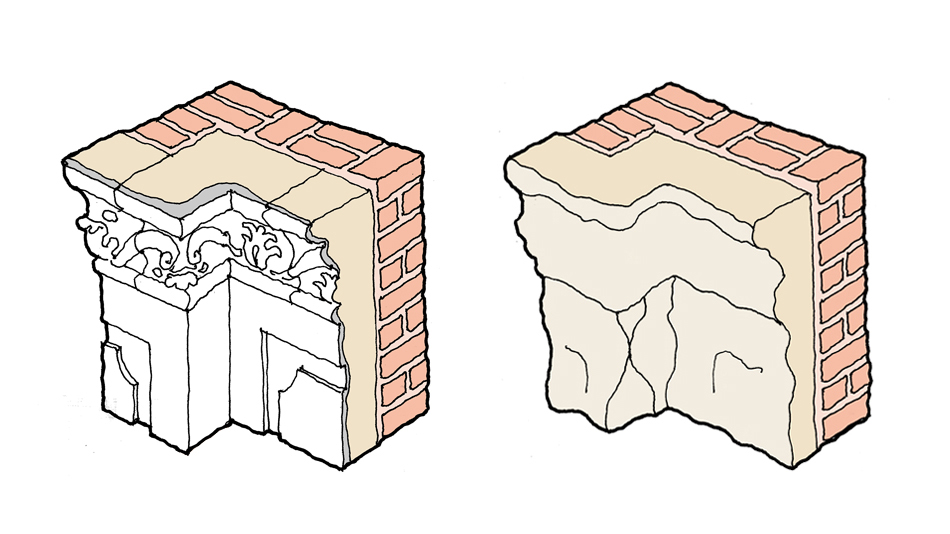 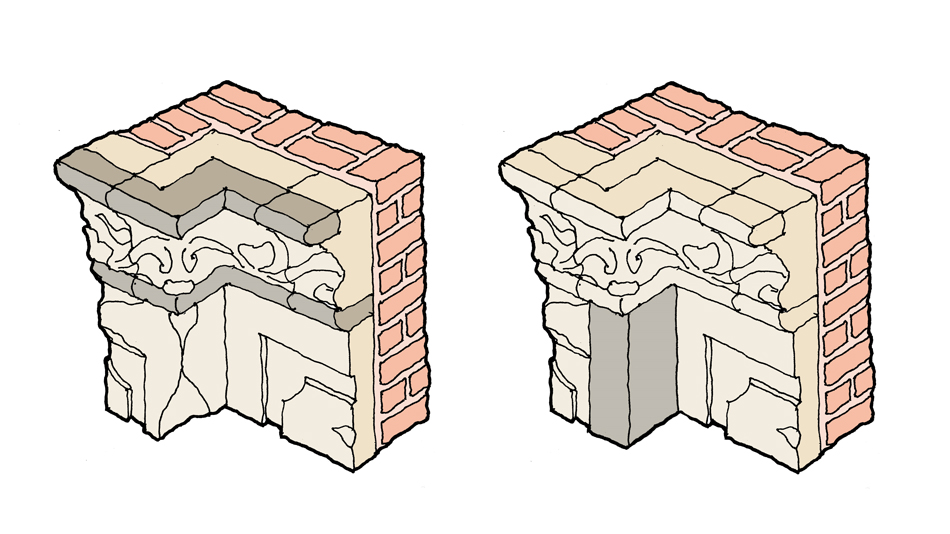 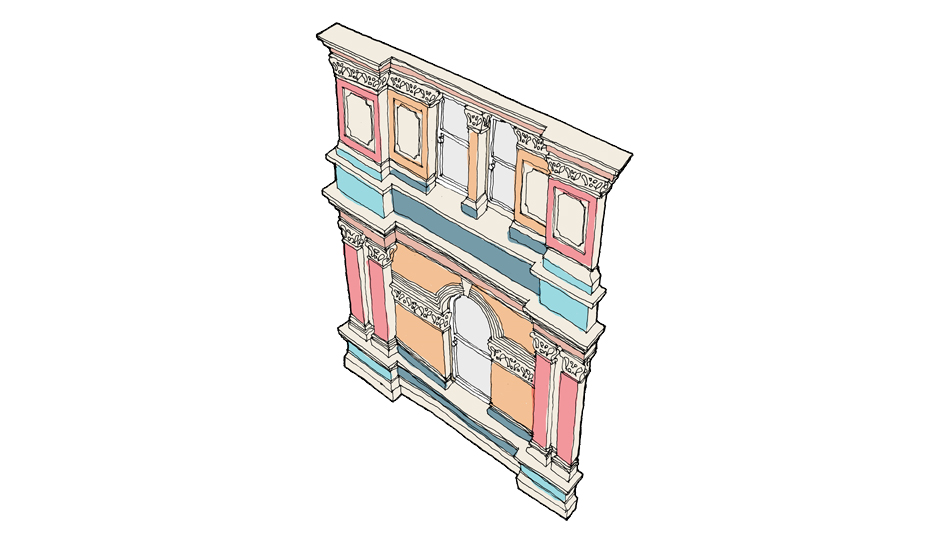 1 of 2
Left: The facade stonework as found, with a thick build-up of render repairs. Right: the cleaned and stabilised surface before re-carving

Stripping away the coatings and stabilising the damaged stonework would significantly eat into the finished surface of the façade, altering its carved details and creating a misshapen appearance. To mitigate this effect, Arup developed a set of conservation principles to sympathetically reinstate the original grandeur of the façade by carving back into the surviving stone, effectively re-setting the entire building envelope backwards.

Point-cloud surveys of the façade were taken before and after the coatings were stripped, allowing us to specify where and how each individual flat area should be finished. This information was translated into a set of small elevations for use by the masons on site, showing how far each block should be dressed back to contribute correctly to the overall arrangement. Decorative details were recarved in-situ as far as possible. In this way we recreated the entire ornate finish of the building, keeping the quantity of new stone to an absolute minimum.

The project sourced both labour and materials locally, supporting local businesses and craftspeople. Masons from Midland Conservation Ltd carried out repairs using traditional tools and techniques. Working by hand, they conserved almost every piece of decorative carving and most of the plain ashlar stone. As the works progressed, the quality of the reworked finish was revealed to be far better than anyone had imagined. In 2015, Historic England described the scale and traditional nature of the stonemasonry repairs at the Grand Hotel as unique, at the time, for a non-ecclesiastical building.

Our structural engineers were subsequently engaged in award-winning works to redesign the internal structure. This included the construction of a new full height central circulation area and a steel structure for penthouse suites with spectacular views across to St Phillip’s Cathedral and the city beyond. The ornate period features of the Grand Hotel have been restored, inside and out, and one of Birmingham’s most loved buildings has opened its doors, once again, as a landmark luxury hotel.

From the outset Arup demonstrated a high level of technical expertise combined with a pragmatic ‘can do’ approach …. this project was true conservation: we saved a building which couldn’t be saved. ” James Slater Principal Building Surveyor, Hortons' Estate 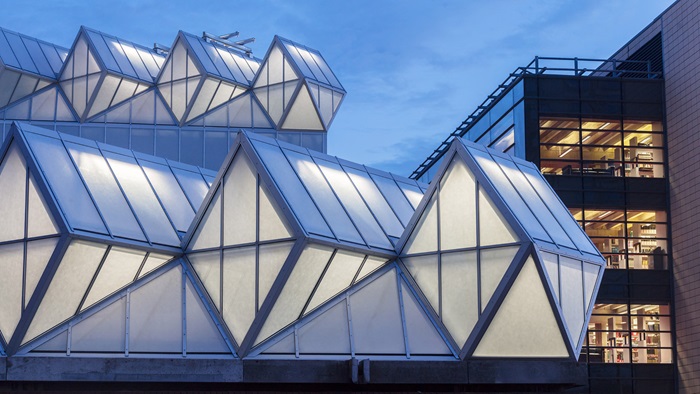 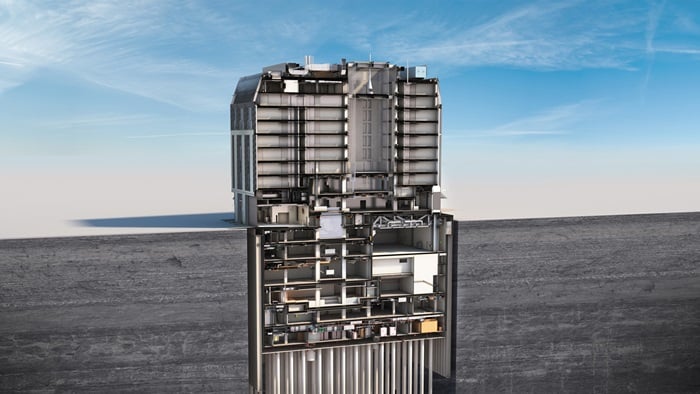 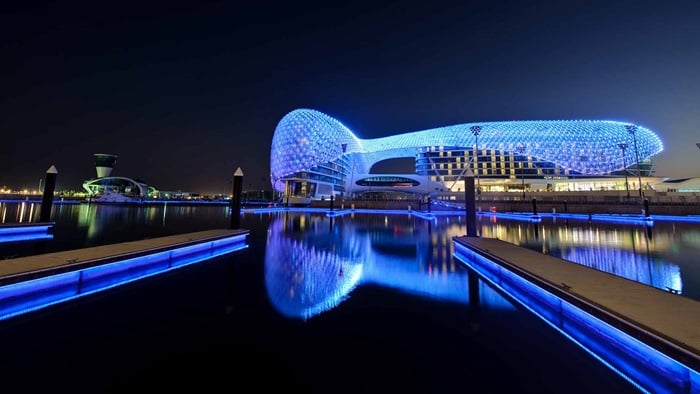 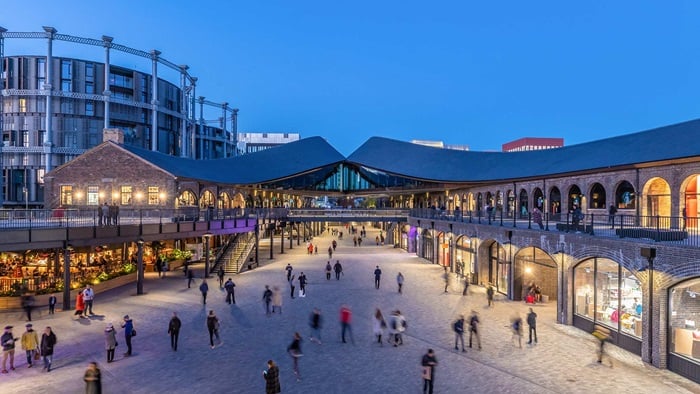 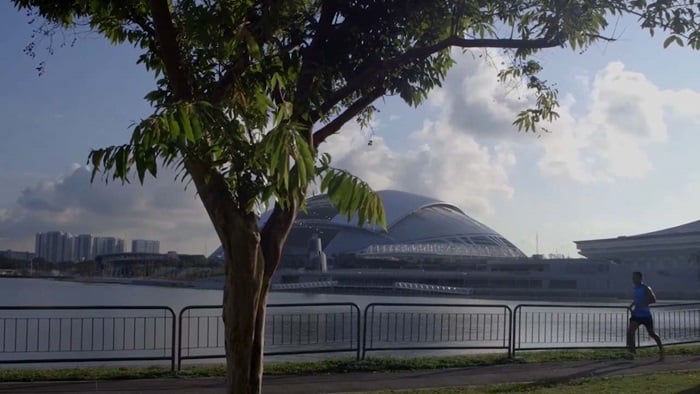