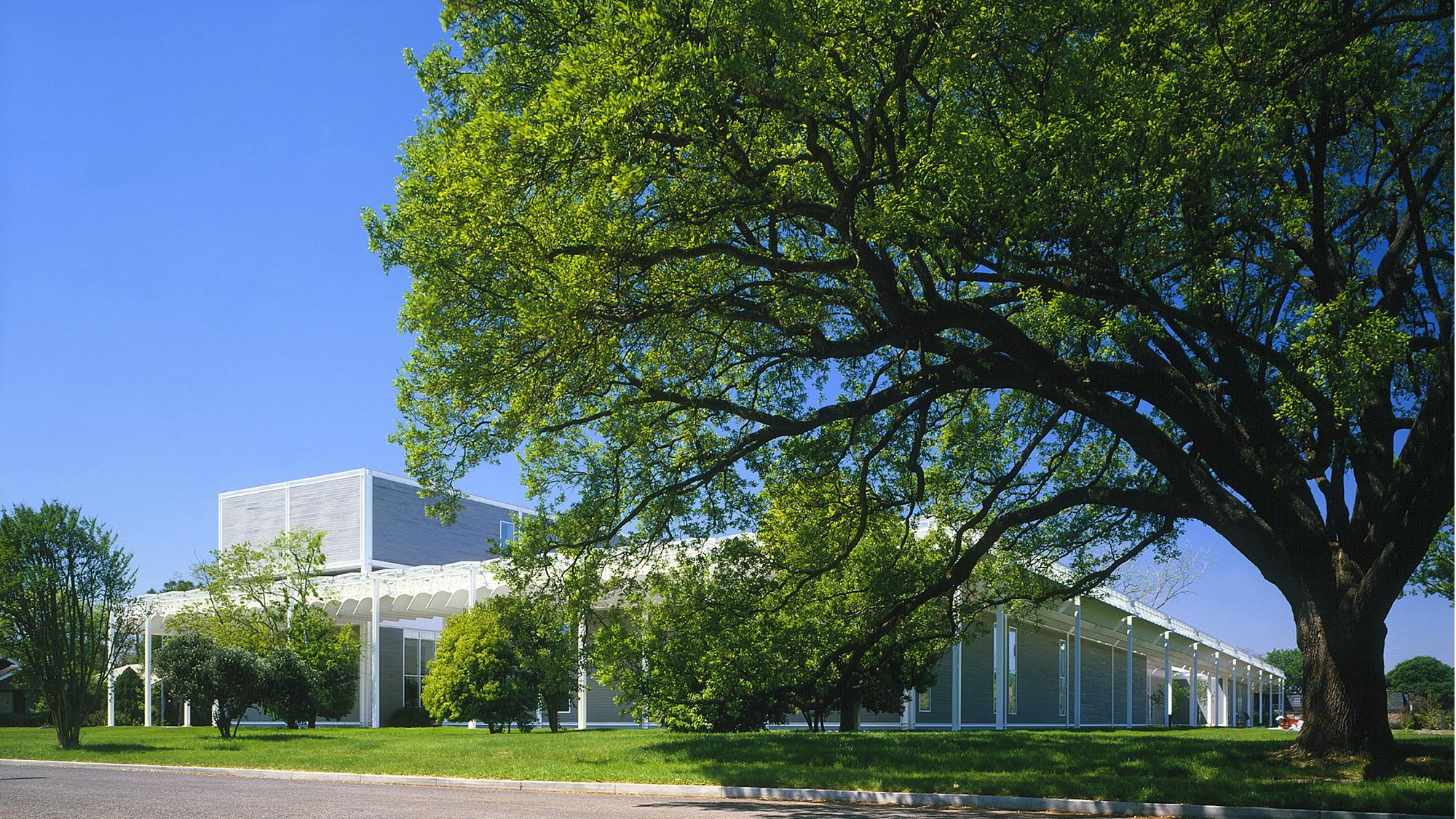 A naturally lit art museum with an enduring design

Located in Houston, TX’s Museum District, the Menil campus is anchored by Renzo Piano’s first American building, the Menil Collection. Designed to house the modern art collection of John and Dominique Menil, the resulting museum blends effortlessly with its surrounding neighbourhood and utilises as much natural light as possible.

The Menil Collection is one of the first modern buildings in the United States to use a floor air supply system. In order to allow uniform daylighting in the gallery spaces and achieve the architectural form desired, Arup developed a system to supply air to the galleries from below, now known as ‘displacement’ ventilation.

The design for the roof of the Menil Collection began with a clear understanding of the client’s wishes regarding the standard of daylight and internal environment within the galleries. In order to affect control of the daylight entering the galleries, the design developed into separate ‘beam light trusses’ which were later dubbed as ‘light leaves.’ Computer programs and mock-ups were developed to model the daylighting performance of the proposed system. Physical models of the light leaves were developed and their shape considered from a structural and architectural viewpoint. The final design proved to be both visually unifying while providing the correct daylight control.

The Menil Collection was selected by the American Institute of Architects (AIA) to receive its Twenty-five Year Award in 2013. The award recognises architectural design of enduring significance.

It is an exemplary project in many ways. It is primarily about light. ” Peter Rice Award winning Arup structural engineer and author 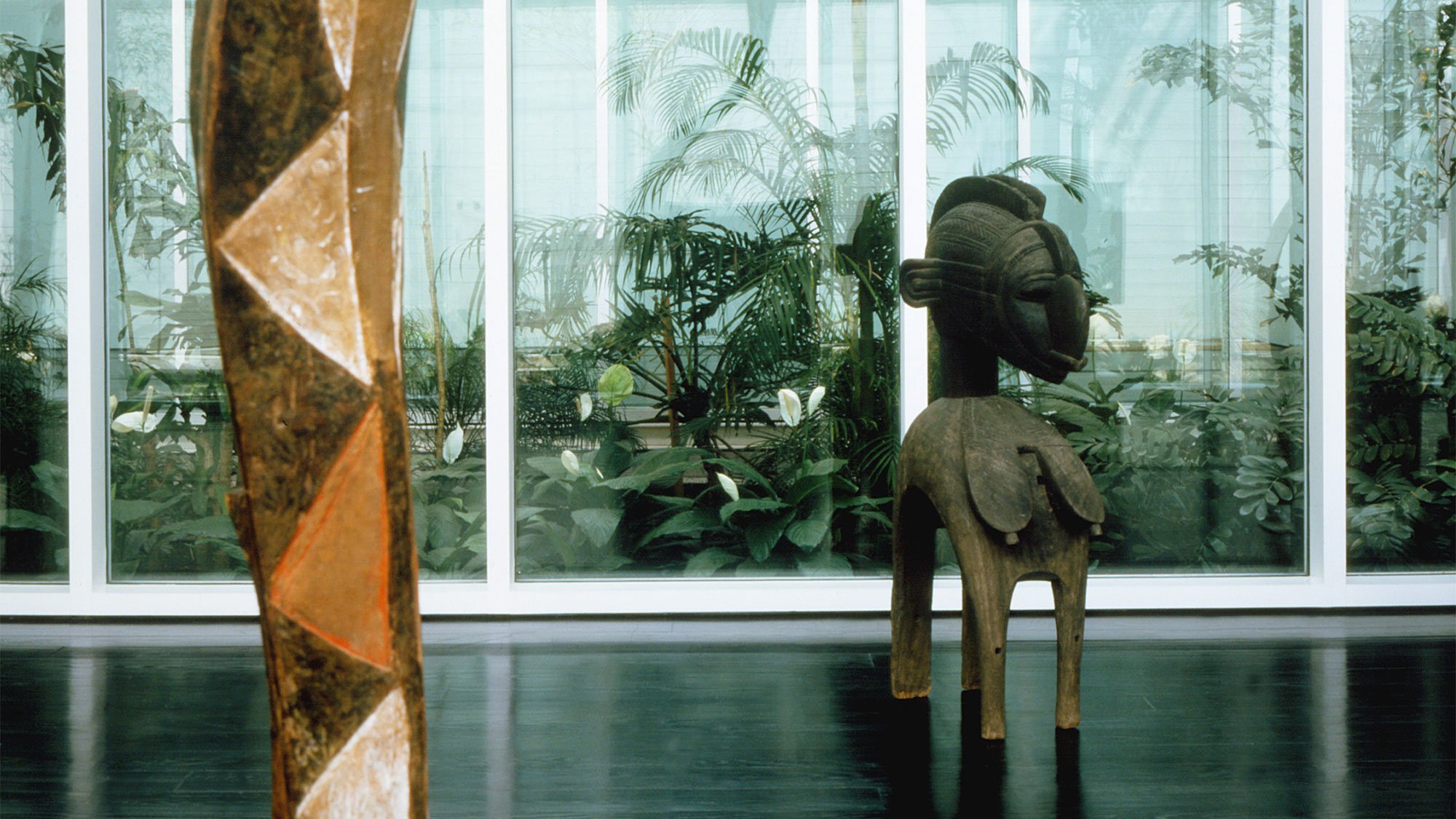 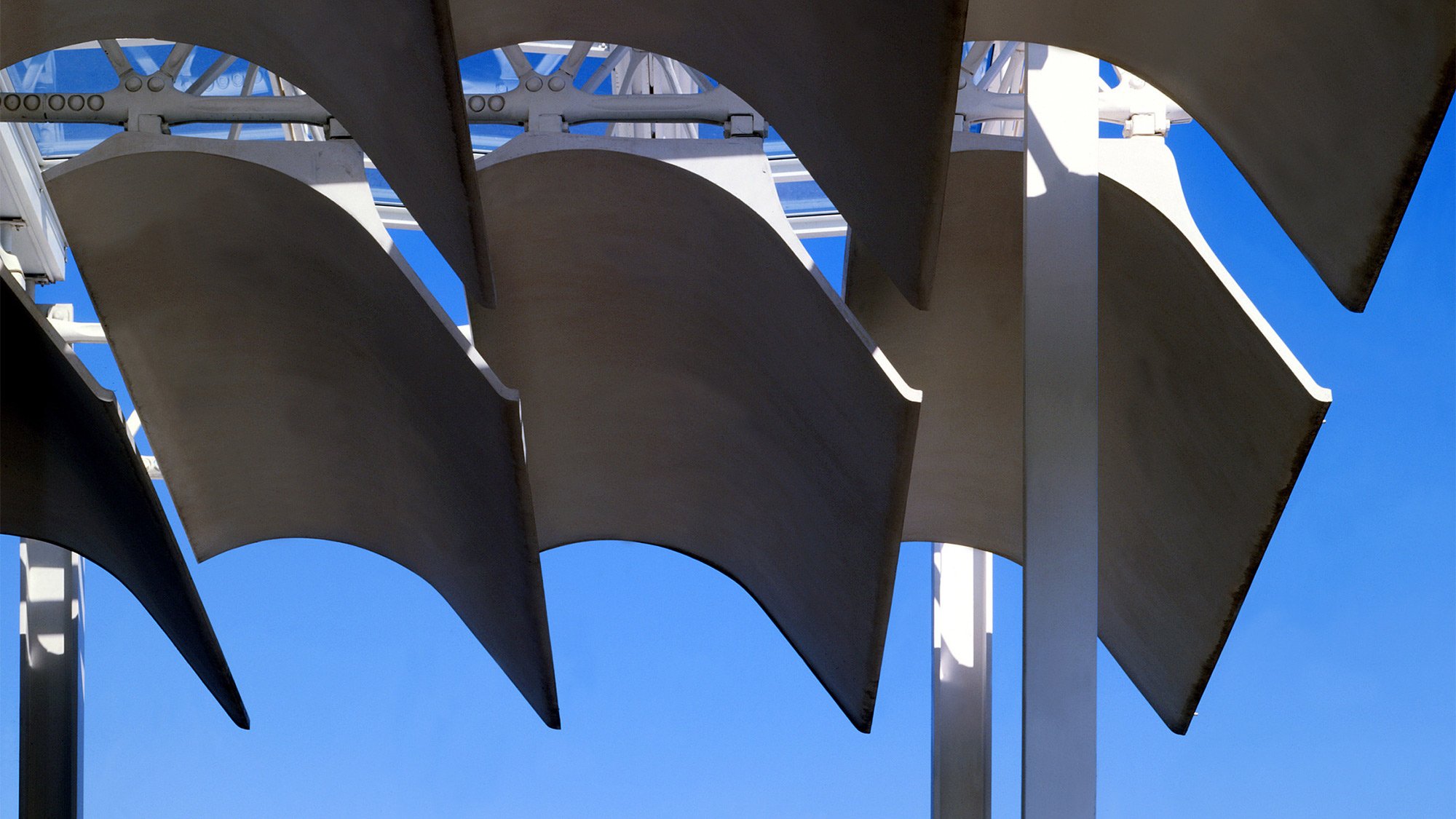 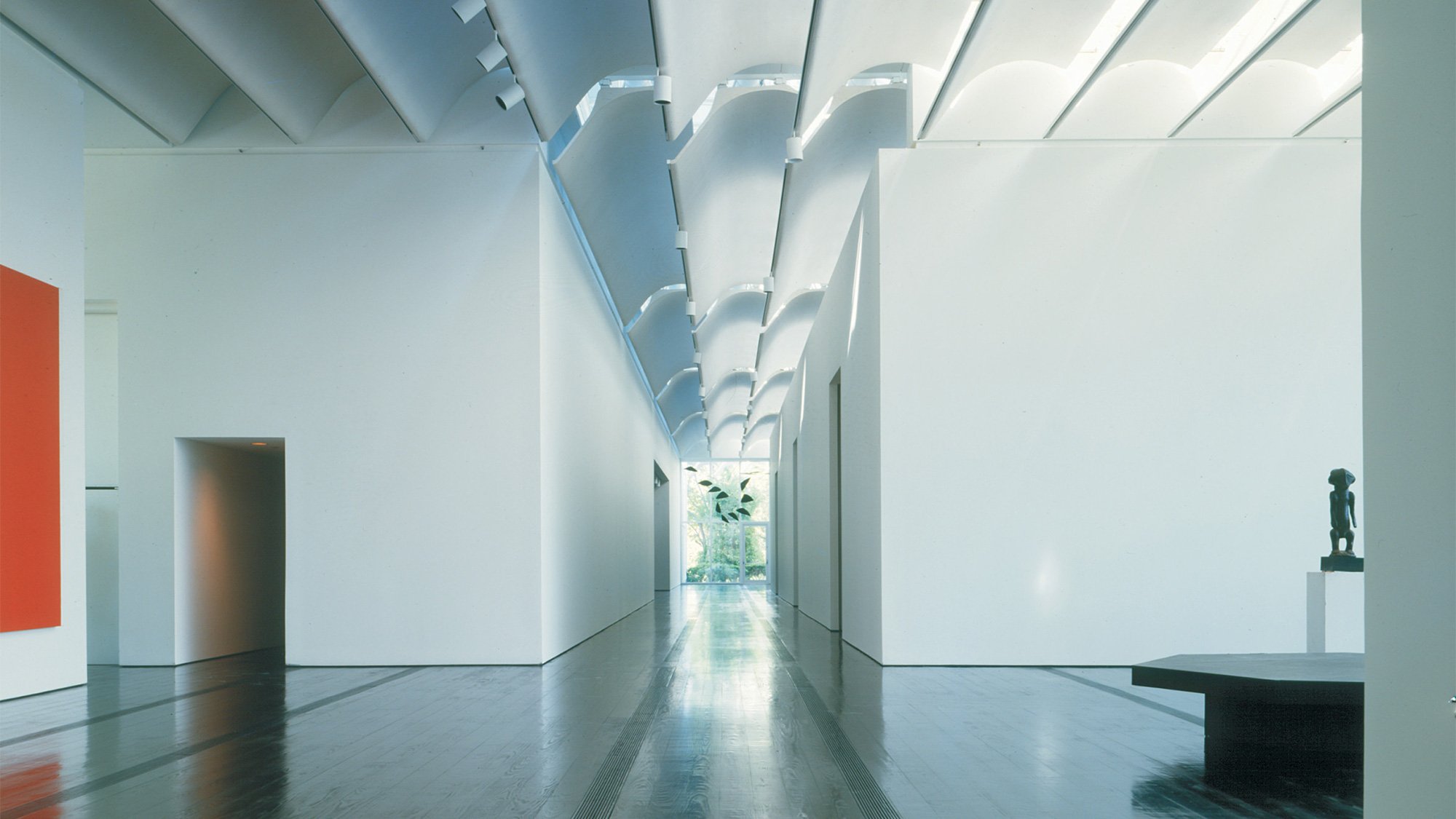 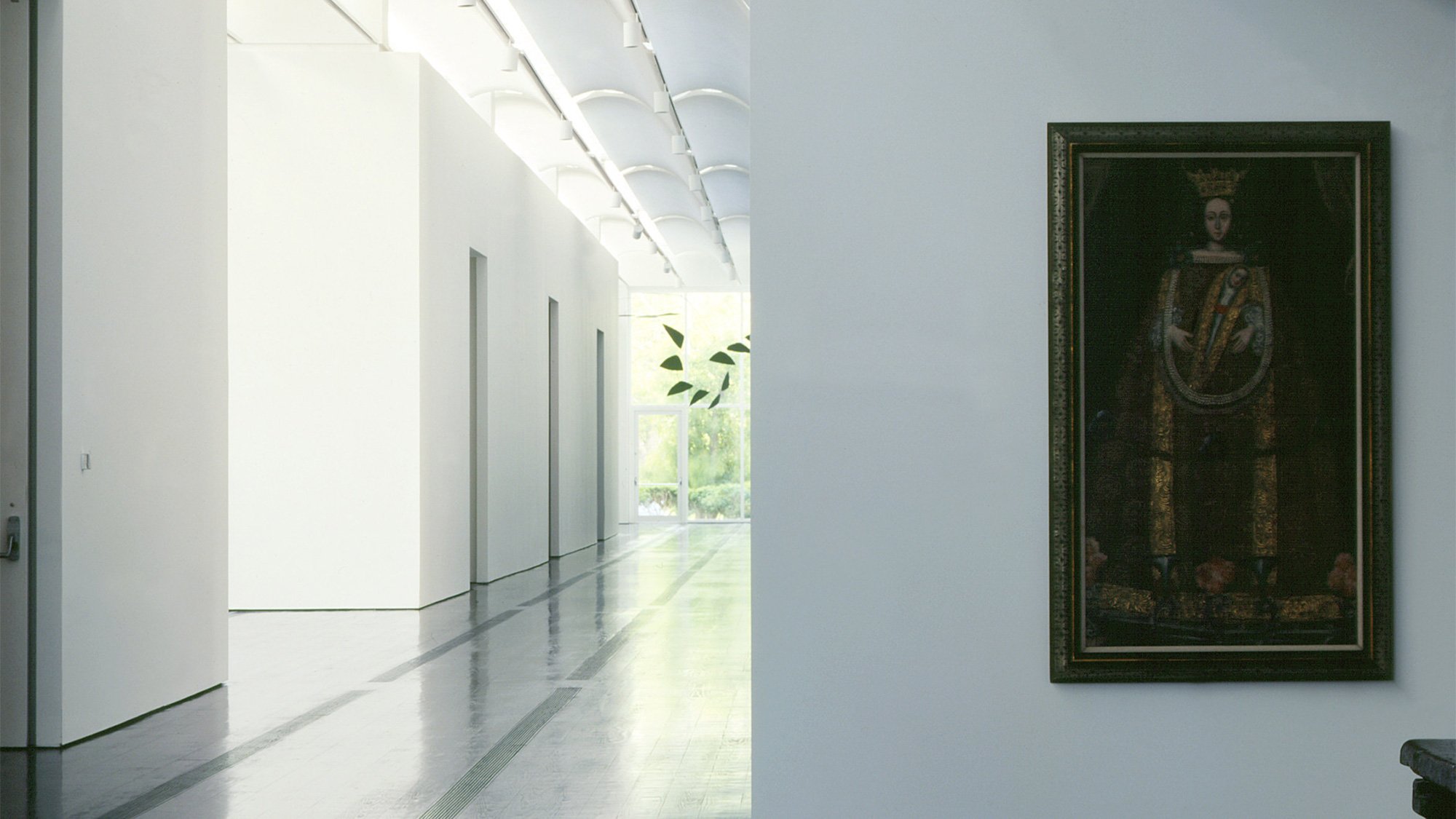 The special quality of the light and contact between the internal spaces of the gallery and the outside weather add a diurnal quality to the experience of visiting the gallery. ” Peter RIce Award winning Arup structural engineer and author 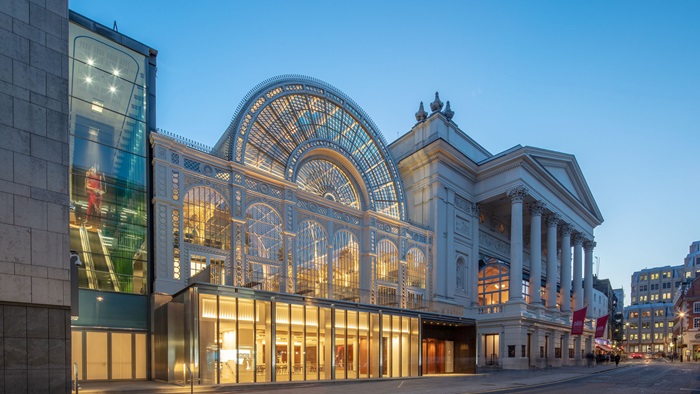 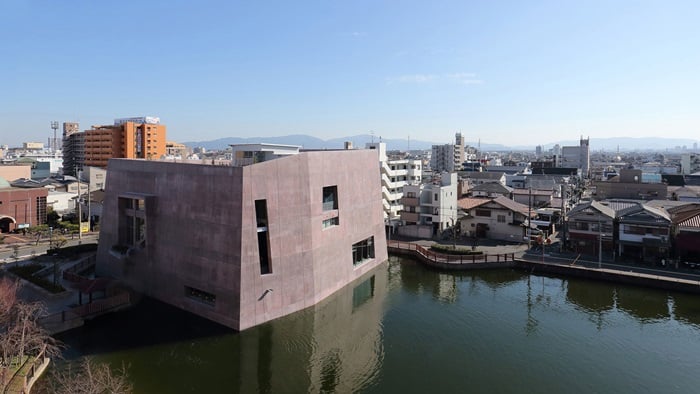 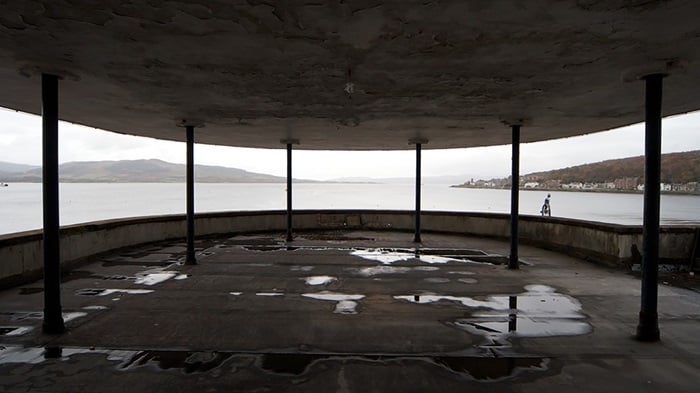