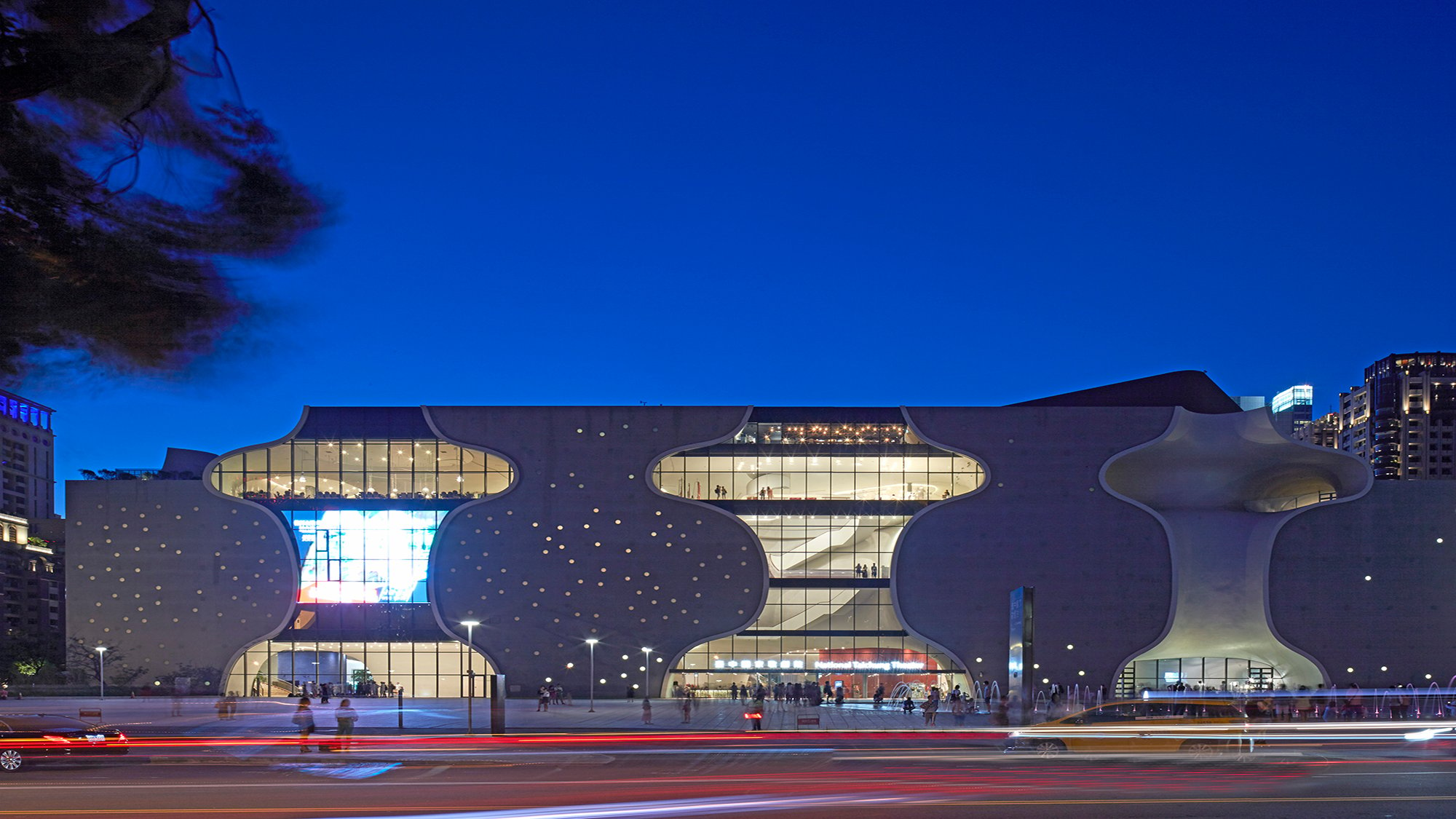 One of the most structurally ambitious spaces 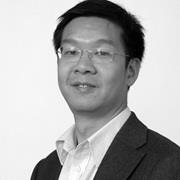 Since its opening in September 2016, The National Taichung Threater has established itself not only as a new hub for performing arts in Taiwan but as a ground-breaking architectural landmark in its own right. 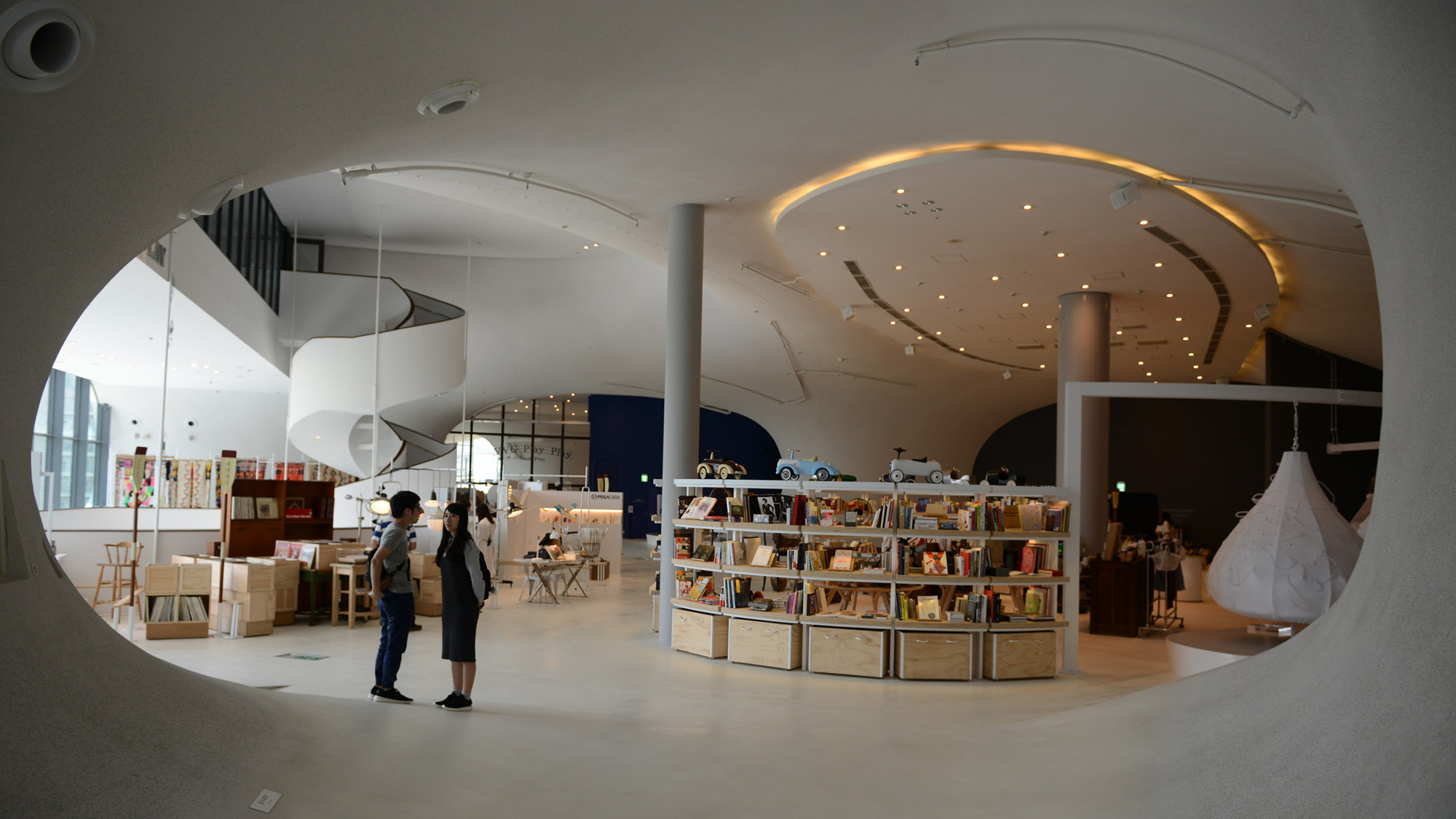 As one of the most structural ambitious spaces we have worked on since the Sydney opera house, the National Taichung Theater has rewritten the rulebook. Its standout geometries – a doubly curved shell and continuous single surface interior – could not have been achieved even a decade ago. State-of-the-art computational tools and innovative construction techniques have made it possible.

We introduced the idea of creating a maze interlocking truss walls and mixing pre-fabricated forms with in-situ casting to reduce construction costs and accentuate the purity of the radically expressive architecture form.

For about the Maze system

The maze was prefabricated, brought on site and overlaid with a fine mesh. Concrete was then poured between this meshes to flesh out the continuous curved surface that blur the distinction between floor, wall and ceiling.

Mixing high-concept ideas with simple construction methods, we have brought the architect’s bold vision to life. 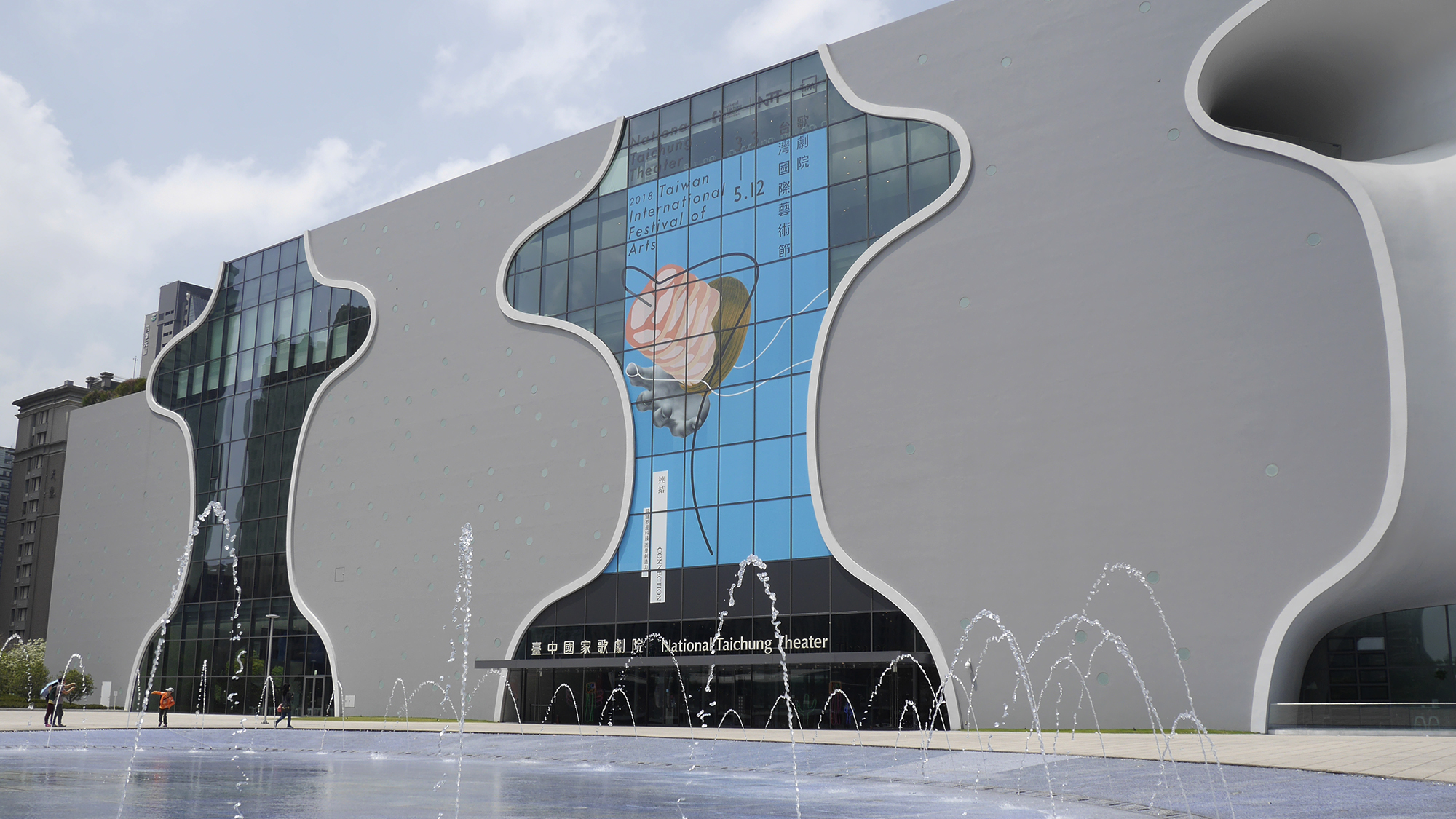 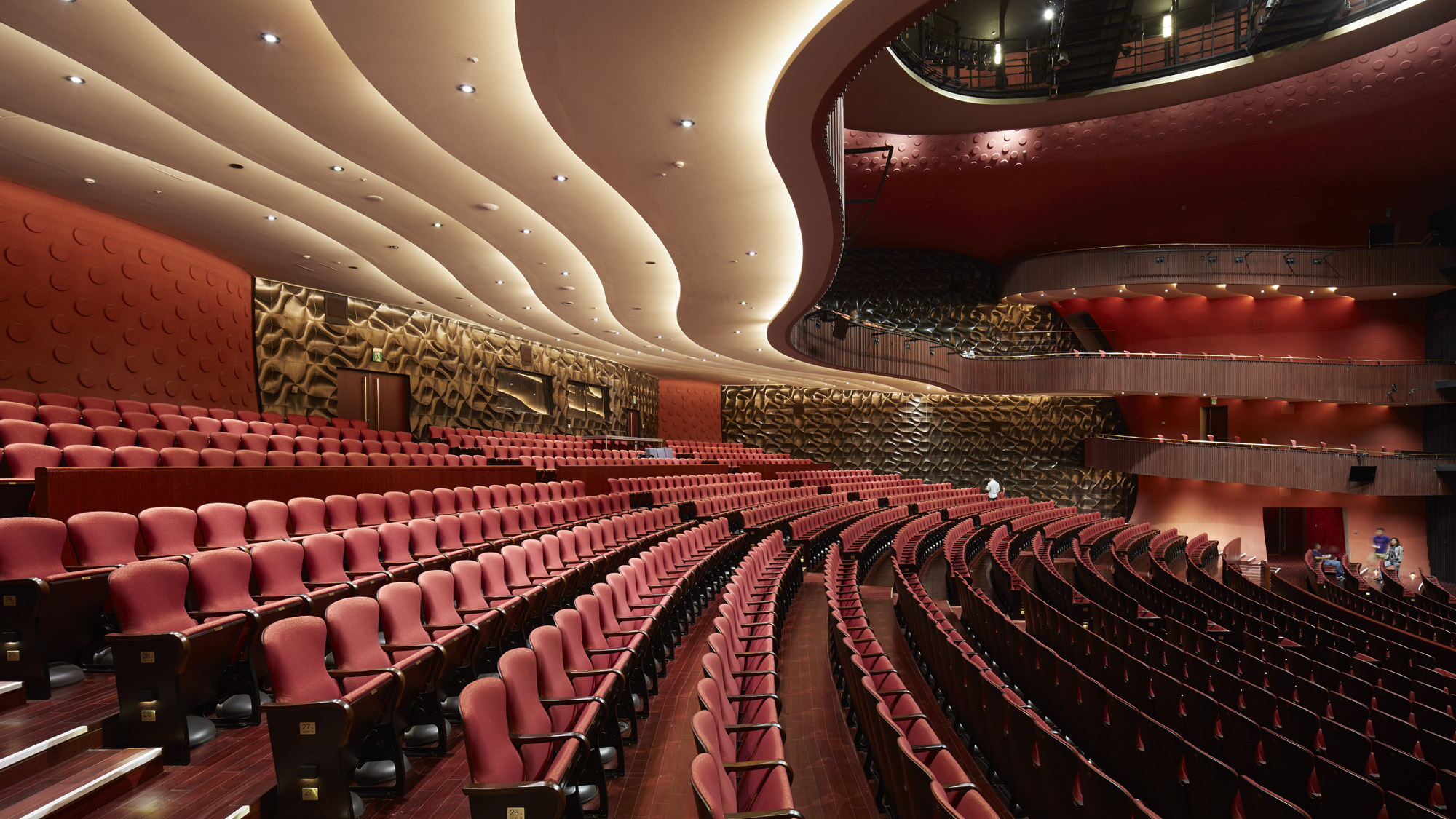 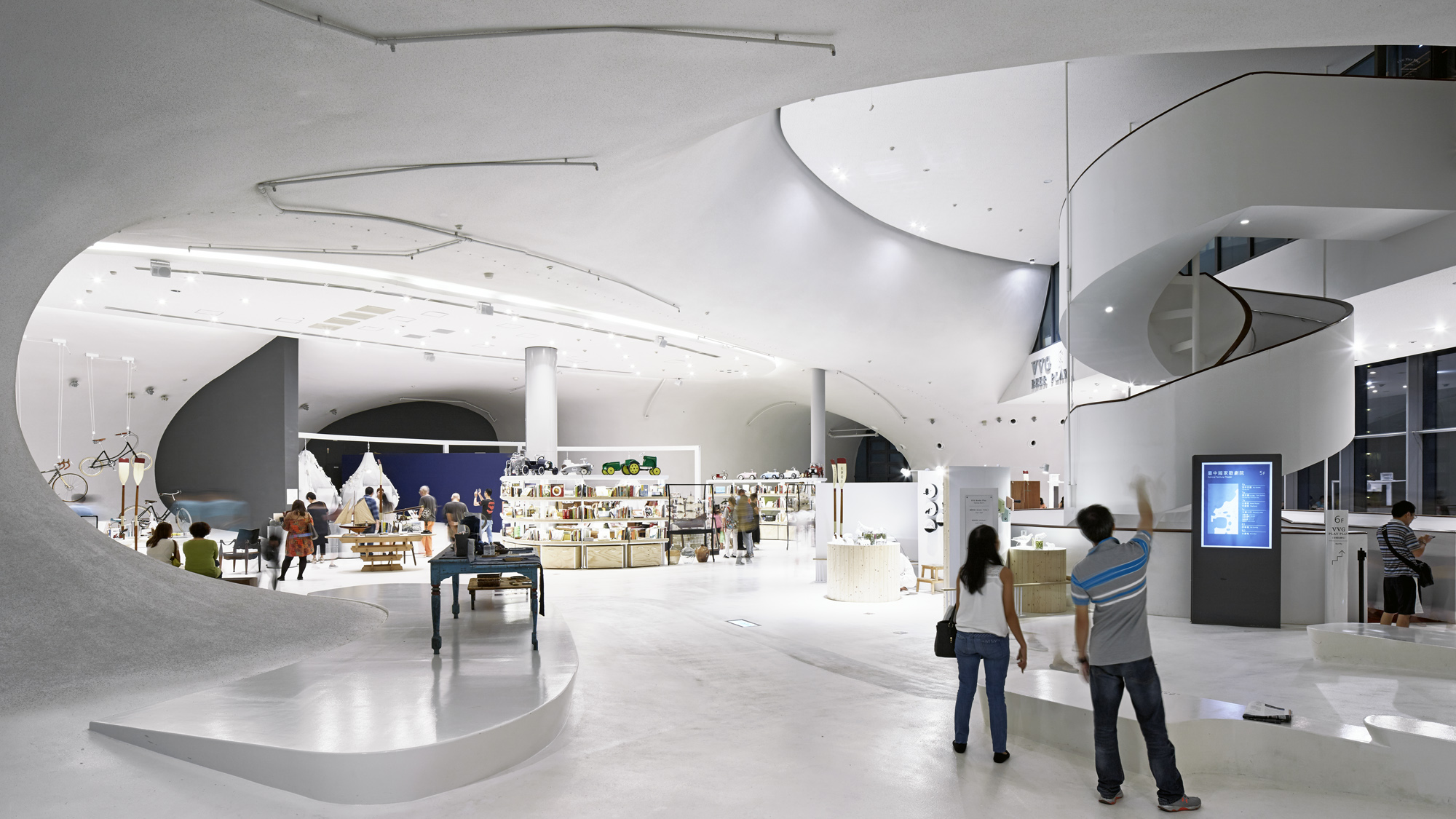 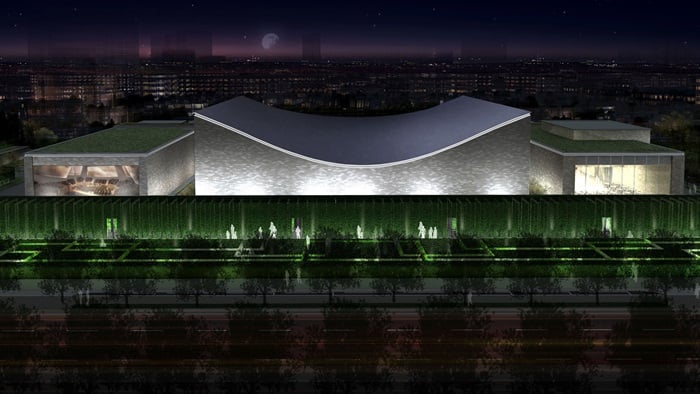 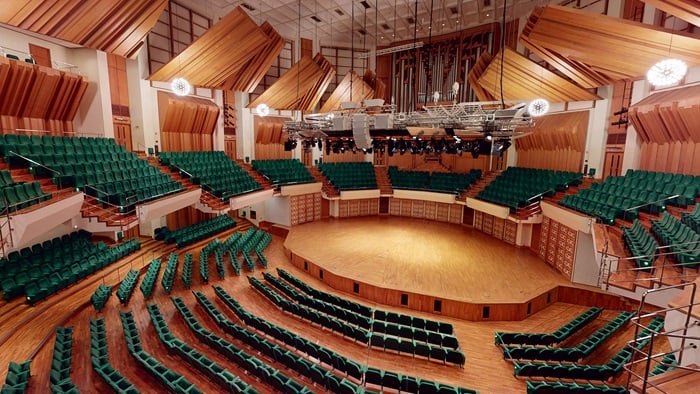