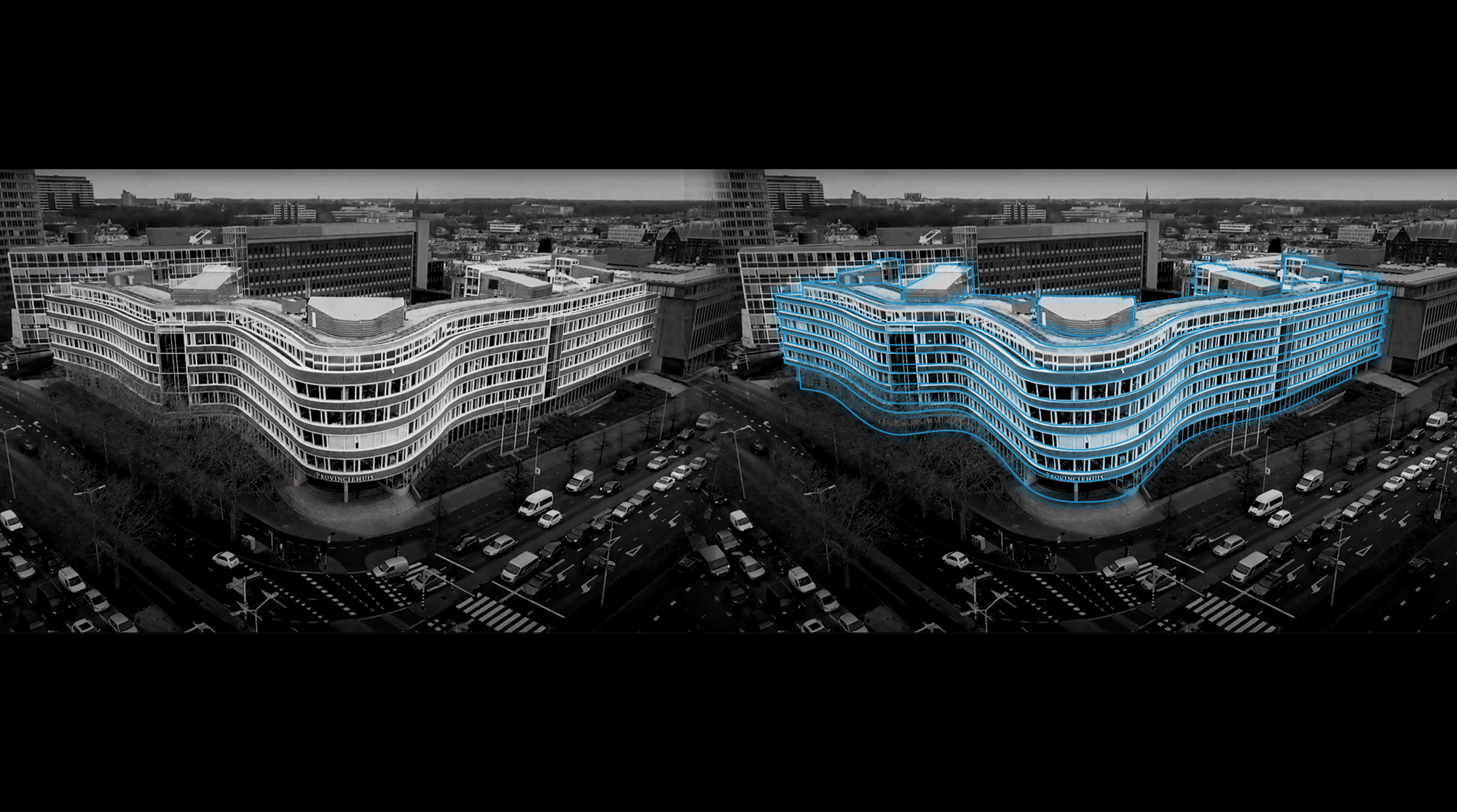 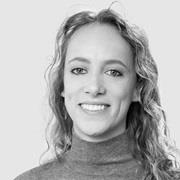 By being able to test different future scenarios, our digital twin can help asset owners and operators to turn complex questions into simple answers. Compared to other contemporary state-of-the-art monitoring systems, a real digital twin can help generate and crunch huge amounts of data to predict the impact of system changes and optimise building occupancy.

Grappling with how to make buildings climate neutral by 2030, the Dutch province of Zuid-Holland appointed Arup to create a digital twin for part of the city hall building. Bringing together our digital and design experts, our digital twin was used to find the most cost-effective energy transition measures to future proof the regional government headquarters. Our work has revealed far-reaching optimisations, helping to reduce energy consumption by 39% simply by adjusting some system settings – and without the need for further investment.

Arup’s digital twin has also helped the government map out how space in the building can be used more effectively – crucial as employers adapt to new ways of working – revealing a 40% more effective occupancy use.

With its own unique shape, orientation and systems setup, every building is unique – and difficult to benchmark. Most facility managers struggle to assess how well a building is functioning, or if it is underperforming; but defects or errors in a property’s management system are costly, causing buildings to consume around 30% more energy than they typically need.

Arup’s innovative digital twin provides an exact digital copy of the real building: beyond providing a 3D model, the digital twin can detail how the building is functioning, reproducing the exact system and settings, the building occupancy and the very same weather conditions.

Using 3D scanning, Arup has developed a 3D (BIM) model of the city hall building. The model acts as an information carrier linking geometric data with product- and system-specific information, sensor data and simulation data. The data model of the City Hall is linked to the building's existing Building Management System, which controls all heating, cooling and ventilation systems.

Thousands of data points were collected, such as individual room temperature, system and outdoor temperatures, flows, ventilation air temperature and solar radiation. IoT sensors were also added to allow users to monitor building occupancy. But the most important element of the digital twin is its analytics capability to assess and act on all the data collected. 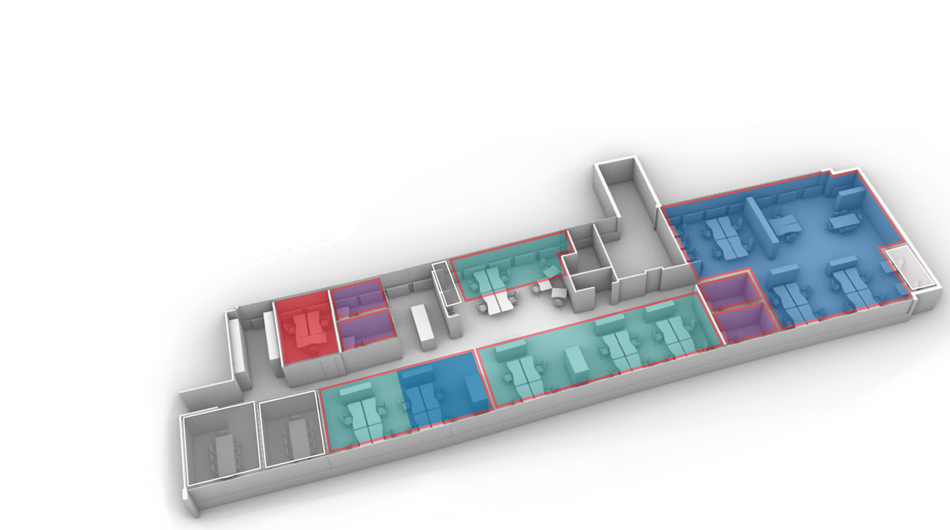 The real power of our digital twin connects its machine learning abilities to its simulation capabilities. A machine learning model only knows what it has been ‘trained’ to recognise. With its advanced simulation capabilities, Arup’s digital twin does not rely solely on data, but on the asset’s underlying physics. Even with little to no sensor data from the real building, the digital twin can provide a robust, ready-to-use predictive model that can offer performance insights even before an asset is built.

The magic happens when the digital twin starts providing its own ‘training data’. Even before it is connected to the building’s sensors, the digital model can start generating data. By making small adjustments to the simulation model, it creates different alterations, generating 100,000 times more ‘training data’ than can be provided by the physical sensors in the same timeframe. From the day it is plugged into the building’s sensor data, the digital twin can start predicting, diagnosing and optimising the systems. It can even be taught to understand situations that have yet to take place in the building.

Arup is able to design a digital twin of the building in which the effect of interventions can be tested and made visible by merging data and measurements. This makes it easier to make long term decisions concerning energy efficiency, building occupancy, indoor air quality and effectiveness of the current HVAC systems. ” Jury of the Urban Energy Challenge 2018

The road to net zero: optimising system settings and occupancy

A digital twin can be trained to recognise complex links between symptoms (such as an excess of CO2 in a room) and underlying malfunctions (for example, a valve stuck in the system). Compared to traditional monitoring, digital twins not only reveal what went wrong, but can also help facility managers to analyse the causes of the faults – and make suggestions for improvement.

Arup’s digital twin found that the City Hall’s ventilation system could reduce its energy consumption by 39% simply by adjusting the settings and without further investments. The right system settings are difficult to find since optimal temperature and flow settings in central systems will depend on the unique situations in all the connected rooms, based on use, solar loads and room systems. By running the exact situation in the building while testing different settings, the digital twin was able to find the most optimal settings and predict its impact on the yearly energy use.

City Hall’s facility management was also keen to understand if the building was used in the most effective way. An inefficient use for a building this size can lead to millions of euros wasted on rent of ineffectively used space. The building occupancy was monitored and compared to an effectively used building. This revealed that the building occupancy could be increased by 40% (pre-COVID situation). For City Hall, the improvements were estimated to be €2,400,000/year and 781,000 kg CO2/year, respectively.

Digital twins can play a critical role in reshaping the built environment on the road to net zero, making our existing and new buildings substantially more sustainable. ” 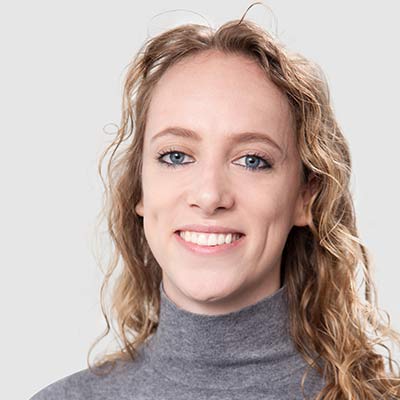 City Hall’s facility management was also keen to understand if the building was used in the most effective way. An inefficient use for a building this size can lead to millions of euros wasted on rent of ineffectively used space. The building occupancy was monitored and compared to an effectively used building. This revealed that the building occupancy could be increased by 40% (pre-COVID situation). For City Hall, the improvements were estimated to be €2,400,000/year and 781,000 kg CO2/year, respectively.

Digital twin: towards a meaningful framework

This report examines the current state of digital twins in the built environment and their potential value within five key markets: cities, energy, property, transport and water. 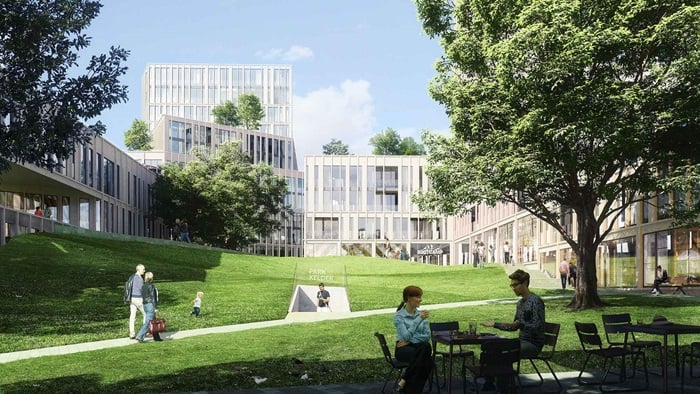 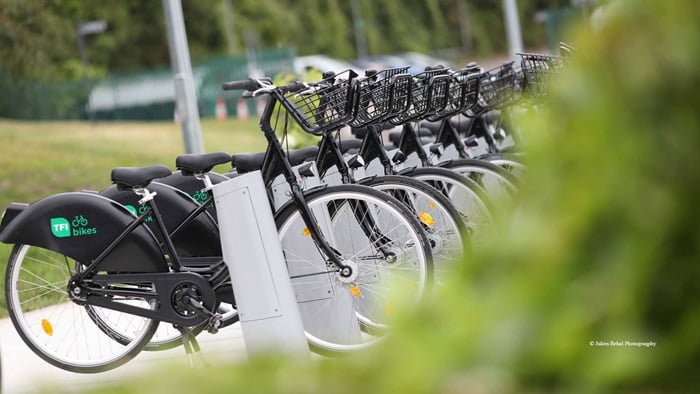 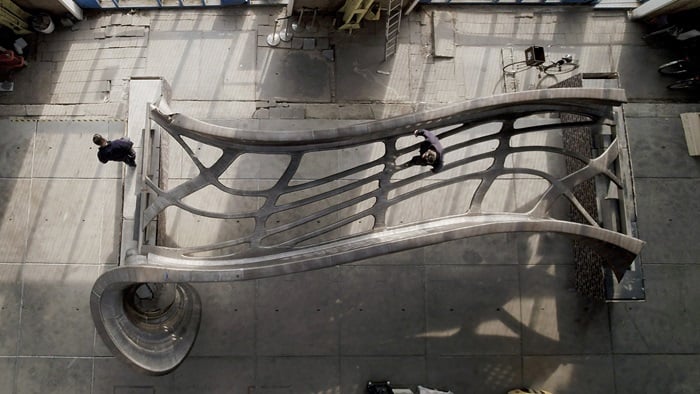 The digital twin will be central to enabling developers and owners to invest and operate efficiently and profitably, helping them to stay ahead in a world where users and tenants’ expectations keep changing. 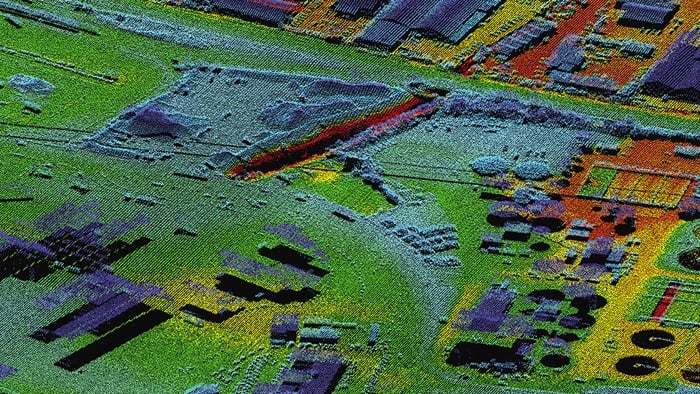