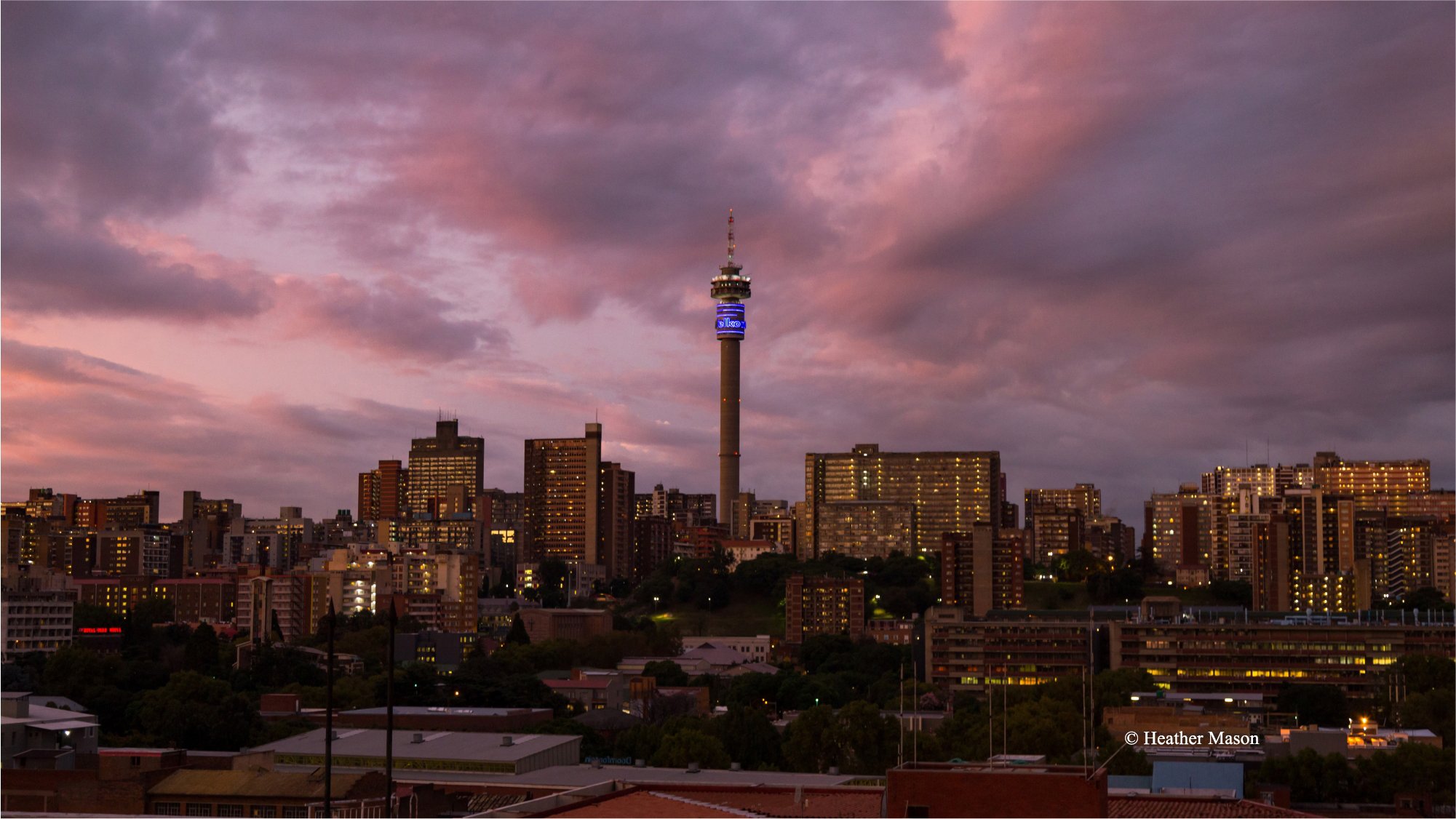 A tower that changed a skyline forever 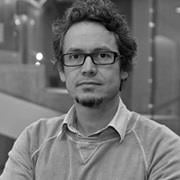 In 1966 the rapidly increasing height of many Johannesburg buildings began to interfere with the microwave transmissions, which formed the backbone of South Africa’s long-distance telephone system. Commissioned by the South African Department of Public Works, the siting of the tower was necessitated by the extensive cable system in the area of the existing telephone exchange in Hillbrow.

The site was in an already built-up area, with a particular character of its own, consisting largely of rectangular, tall buildings. Being an already crowded site, the available space for the base of the tower was limited and needed to be completed in a very short time to prevent disruption of the city’s telecommunications services.

This spoke to the final simple, slim form and a construction solution that limited the amount of movement of free formwork and was quick to erect. It also complemented the straight-line architecture of the area.

Primary importance was the safety of residents and the need for quick completion, so as not to disrupt the city’s telecommunication services. To construct the upper turret in minimum time and to eliminate the hazards of difficult construction at height, it was decided to make extensive use of pre-casting. Part of the solution was to construct the skeletal frame of the lower turret in beam and column units, which acted as a bracing structure for constructing the upper turret. This upper needed to be completed quickly as it houses the extensive microwave equipment.

Unusual at the time of construction in 1967, the foundations were made by sinking eight 3,2m large-diameter shafts to the depth of 45m below ground level, to deal with weathered and soft material site conditions and ensure the stability of the structure. The problem of vertical alignment during construction was solved by using a helium neon laser rigidly fixed at the base of the tower and focused on the upper target. This was used when temperatures would be more or less constant to avoid discrepancies caused by expansion and contraction.

Fairly novel at the time too, was the extensive use of computers for the initial and final analysis of the complete structural system. This included elaborate dynamic wind studies and sensitivity against the effects of earth tremors and earthquakes. The use of computerised design enabled extensive checking of the design after numerous changes were incorporated at a late stage.

There was no doubt that the very physical and geographical nature of Hillbrow, demanded a solution of simplicity and boldness that grew out of its contradictory surroundings. The design philosophy of the tower required it to be an expression of its own environment and yet a design that would give it its own identity, as an honest statement of its need and technical rationalization. ” SA Bulletin 8 October 1972 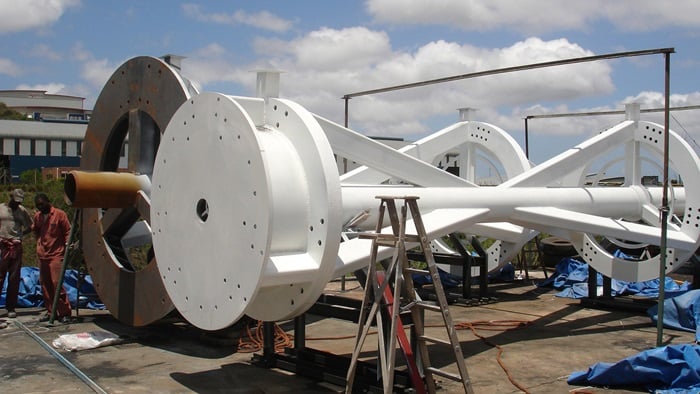 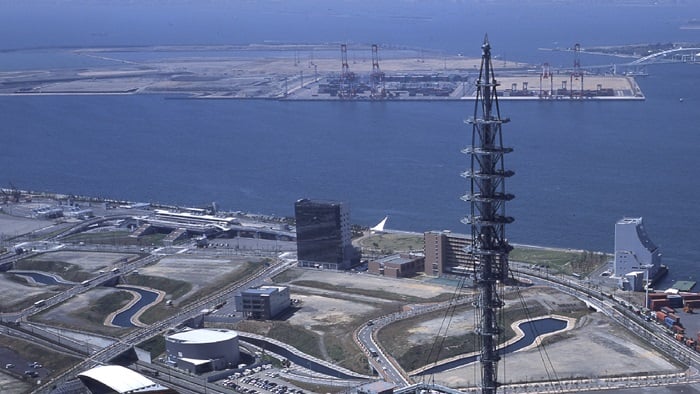