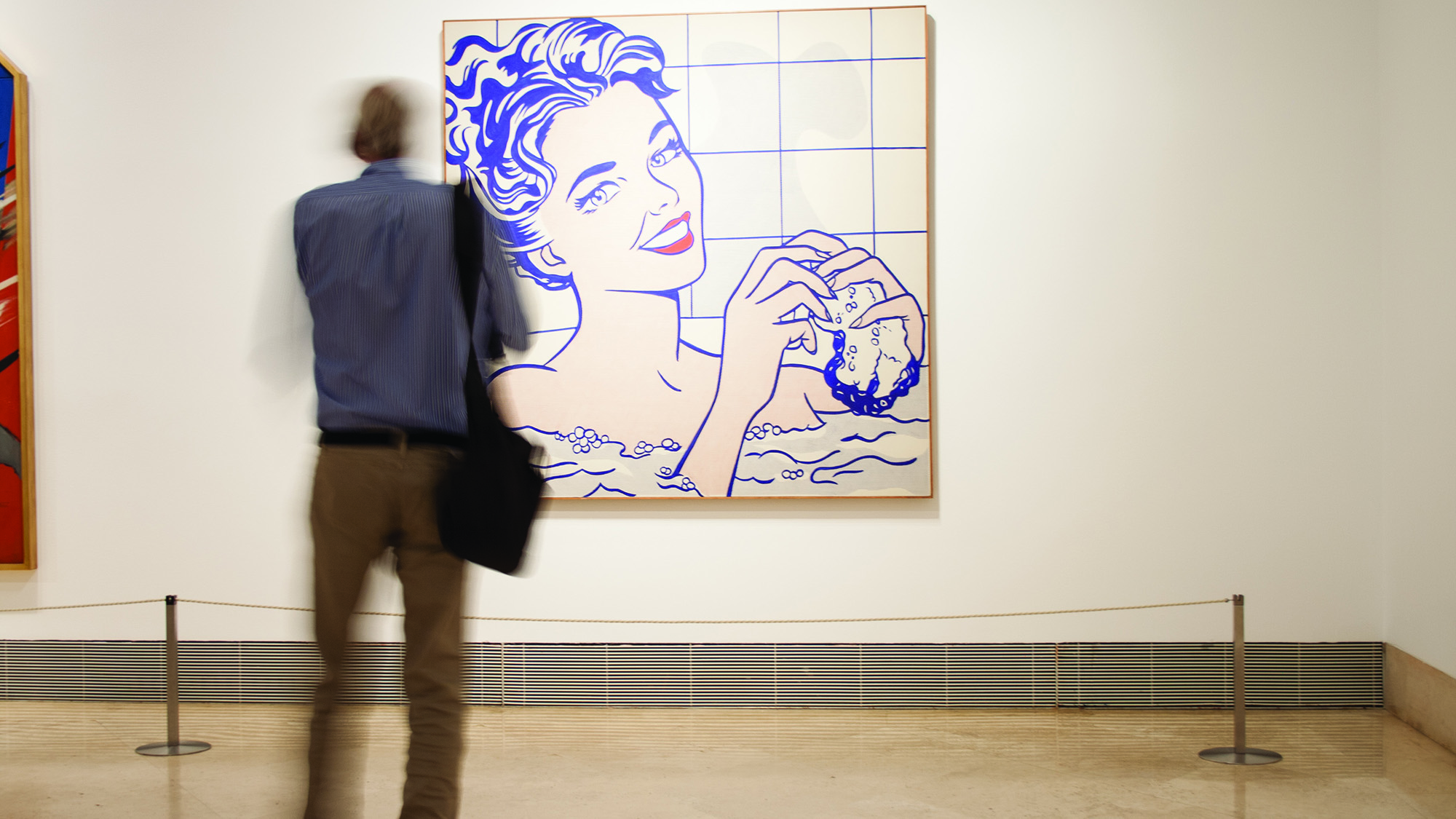 Reconverting an old palace into a permanent exhibition space 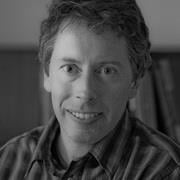 In the 1920s, Baron Hans Heinrich Thyssen-Bornemisza's paintings form the most important private collection in the world after that of Queen Elizabeth II. Years later, he expanded considerably for his son, offering today a unique vision of the history of painting.

The framework agreement defined specific criteria for the environmental control of the collection, including the control of temperature, humidity, air filtration and lighting levels, as well as some levels of security.

Following these criteria, Arup developed a detailed program design based on the experience gained in similar projects and carried out an extensive internal reconstruction.

The services provided included structural engineering, building services and fire engineering and we also remained in contact during the construction phases until the final handover.

The art gallery, which soon was added to the Madrid’s cultural as one of the main museums in Spain for its distinguished works, has changed its original name, becoming the Thyssen-Bornemisza National Museum. 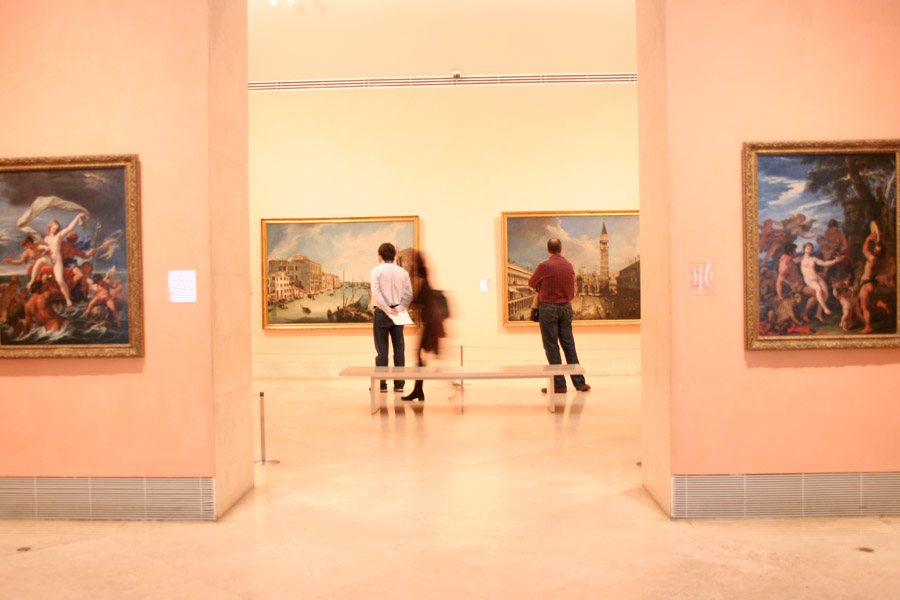 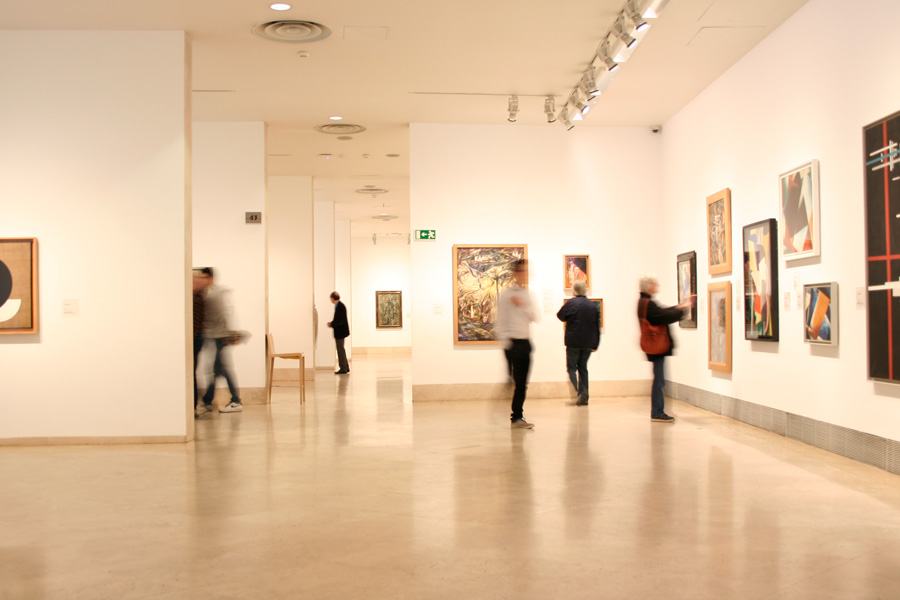 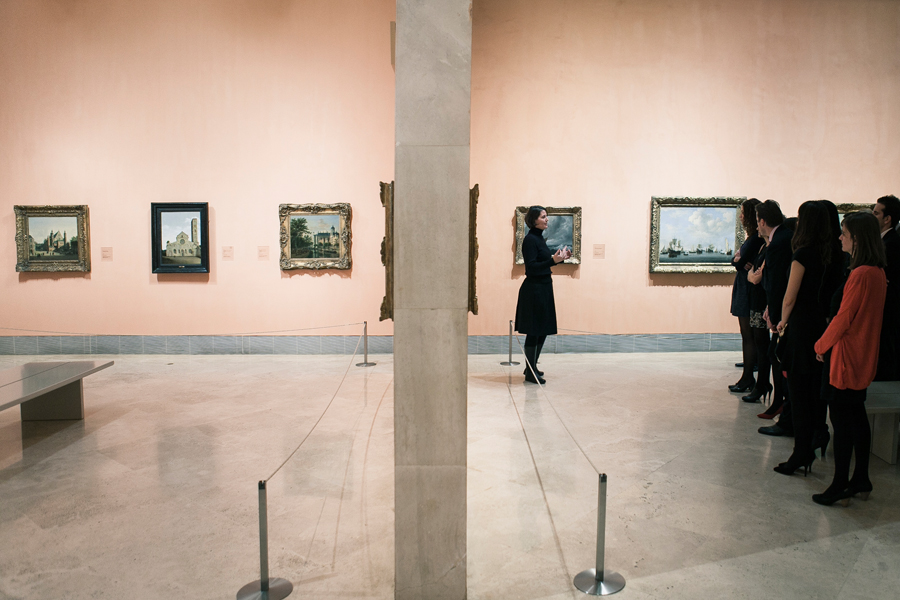 1 of 2
Baron Hans Heinrich Thyssen-Bornemisza's paintings form the most important private collection in the world after that of Queen Elizabeth II.

Today, the building is an exemplary cultural hub that is always up-to-date and capable of accompanying the museum’s dynamic of constant evolution both artistically and culturally. ” Carmen Thyssen-Bornemisza Director of Thyssen-Bornemisza Foundation 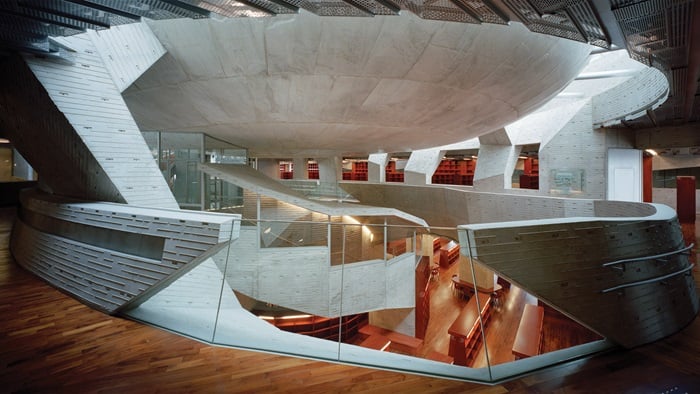 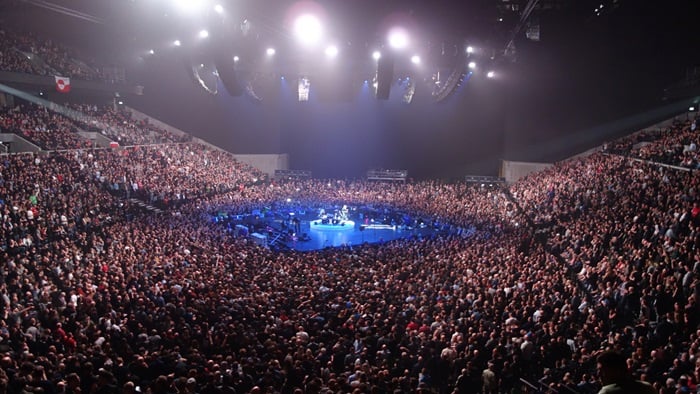