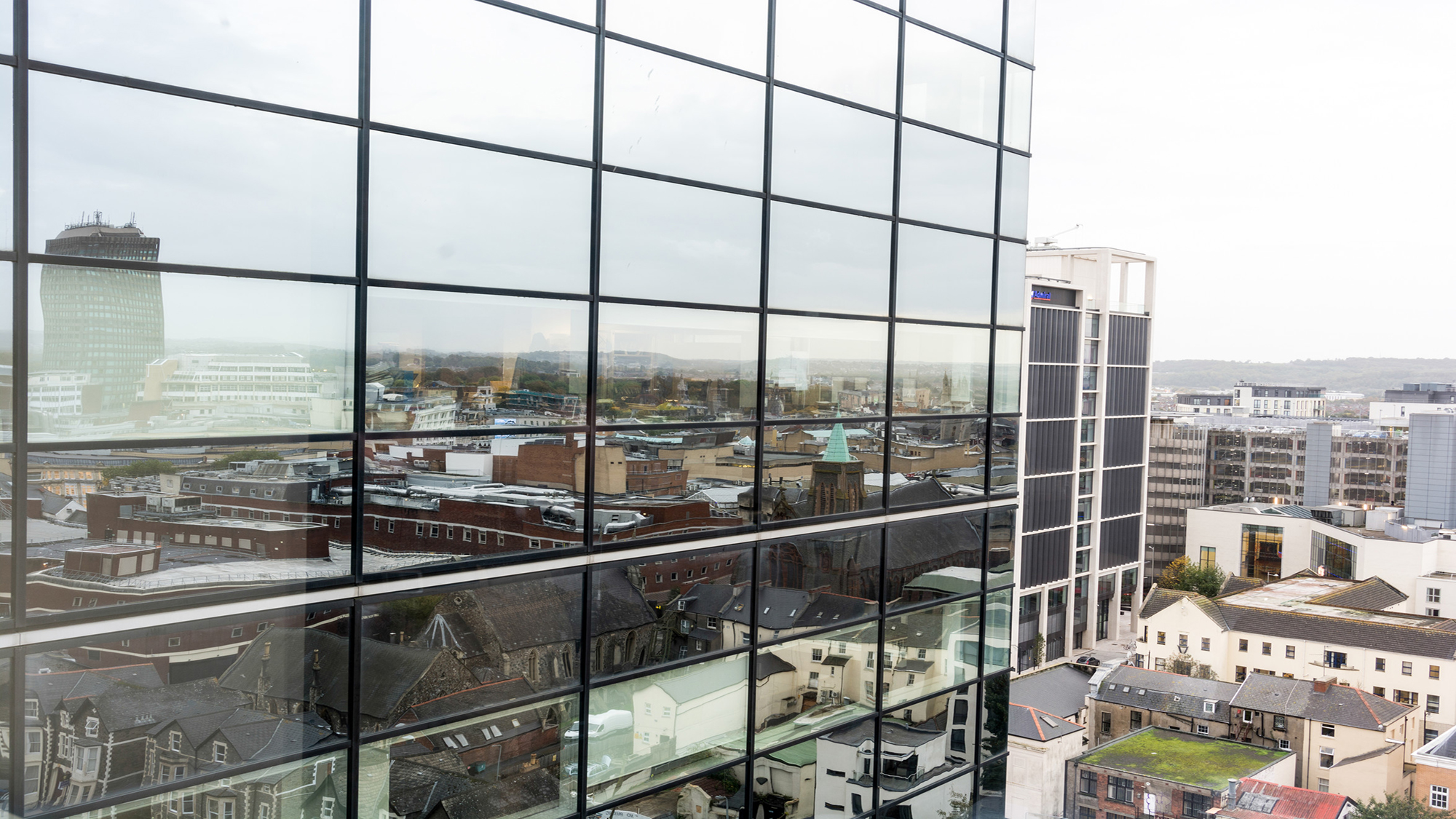 Tŷ Admiral (Admiral House) is a new 14-storey landmark office building located in Cardiff's city centre and is the largest speculative office development in Wales to date. Developed by Stoford, it was successfully pre-let to serve as the new headquarters for major UK insurance company, Admiral. Completed in 2014, this 20,000m2 project features flexible, open-plan floorplates, ground floor retail and a two-storey basement. Its modern look and feel has helped to support further regeneration efforts in central Cardiff.

Arup’s contribution to Tŷ Admiral was extensive and included provision of multidisciplinary building engineering services as well as specialist services such as building acoustics, wind engineering and BREEAM consultancy.

Surrounded by existing retail, commercial and entertainment units as well as road infrastructure, Tŷ Admiral was built on a former car park. The site was tightly constrained and congested, with just 5m leeway around the building footprint.

Arup’s structural and civils team, in close collaboration with the contractor, developed a design for the concrete basement that incorporated a 1100mm thick reinforced concrete raft. This omitted the need for costly and time-consuming piled foundations, simplifying site preparation and helping to reduce the length and complexity of the project’s construction phase as well as contributing towards its BREEAM Excellent rating.

Use of pre-fabricated mechanical and electrical services modules streamlined buildability logistics and also provided benefits in terms of programme and quality.

Opening up the stairs

Admiral Insurance pre-let the building and were clear that they wanted to encourage the use of stairs over lifts to support staff wellbeing and health. However, they wanted to achieve this without introducing a feature staircase, which would have taken up too much floor area. In response, Arup developed a fire strategy that utilises an innovative design for the fire lobby doors. This allows one of the fire escape stairs to open onto the main lift lobby, creating an open feel to the circulation space while maintaining fire compartmentalisation. The overall impact is a brighter and more spacious lobby environment that encourages staff to use the stairs as often as possible.

For the lifts, our vertical transportation engineers developed a destination control strategy that minimises lift waiting times for the 3000 members of Admiral staff who work in the building.

Arup’s detailed wind tunnel study for Tŷ Admiral modelled the impacts of a range of design options for a second floor wind deflector. The study enabled the architects to make an informed choice about their approach to the design of the wind deflector and to ensure that wind levels across the whole site remain within acceptable limits.

A BREEAM Excellent rating was achieved thanks to a range of design measures that collectively minimised the embodied carbon and increased the resource efficiency of the building design as well as supporting lower operational energy demand and water consumption.

Arup’s team focused on minimising the building’s in-use cost and environmental impacts by beginning with a holistic design approach that prioritised sustainable solutions, particularly those aimed at achieving lower operational energy demand. This stage was followed by selection of efficient systems and equipment and, finally, by maximising the percentage of energy generated onsite from renewable sources. For example, air permeability and U-values were set at 20% lower than required by UK Part L building regulations in order to reduce heating and cooling loads. 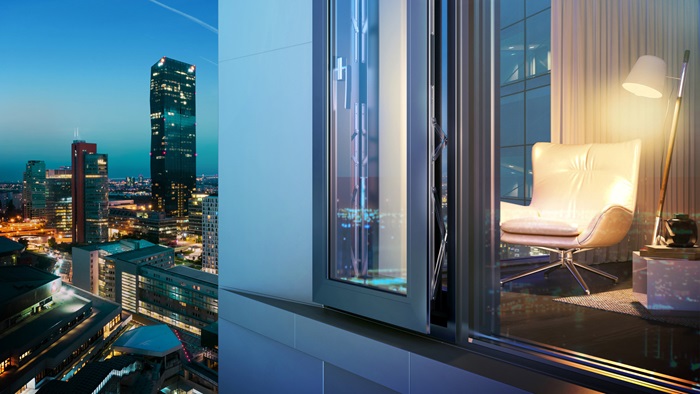 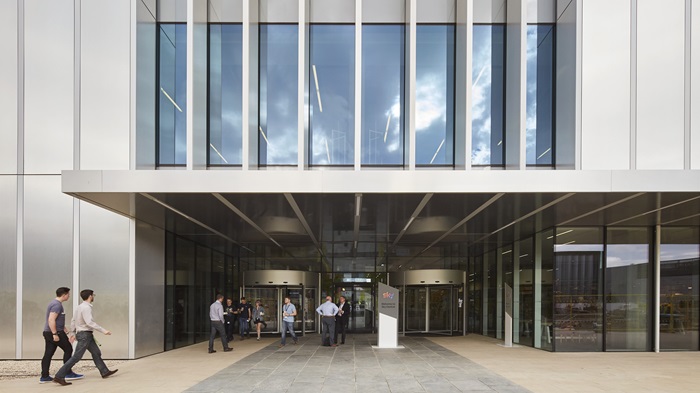 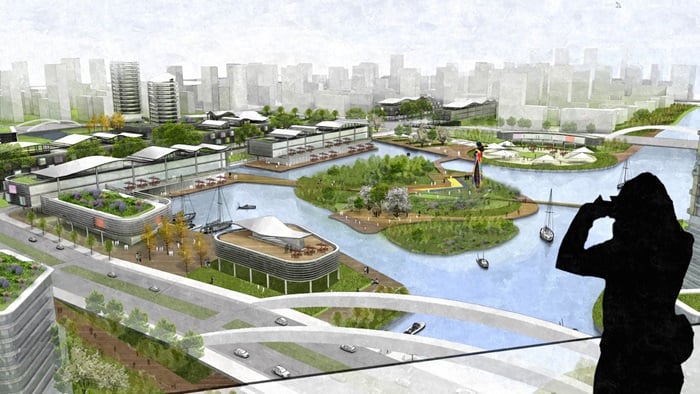 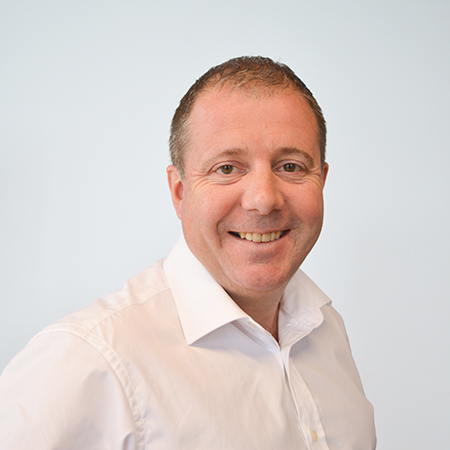