The stainless steel and concrete spires of the US Air Force Memorial evoke the contrails of jets streaking upward in 'bomb burst' formation. They cantilever horizontally to a maximum of 65ft, with the tallest less than 14ft wide at its base.

During design, engineers were challenged to make the spires ever more slender. Such slender structures are sensitive to wind loading, particularly in the case of the triangular-shaped spires of the memorial. In high wind, the shape gives rise to an aerodynamic instability known as "galloping." Wind tunnel testing showed that the occurrence of this phenomenon might be rare but the consequences for the structure would be significant.

Arup’s advanced technology and research group developed a 'ball-in-box' impact damping system to suppress the galloping phenomenon. Each damper consists of a half-metre diameter, three-quarter ton sphere of lead, coated in stainless steel, which resides in a steel box lined on the inside with synthetic rubber. One such damping system was built into the structure of each spire.

When the spires move, small collisions occur between the inside of the box, which moves with the spire, and the free-rolling ball. Each collision dissipates energy and prevents the swaying movement from gathering momentum. 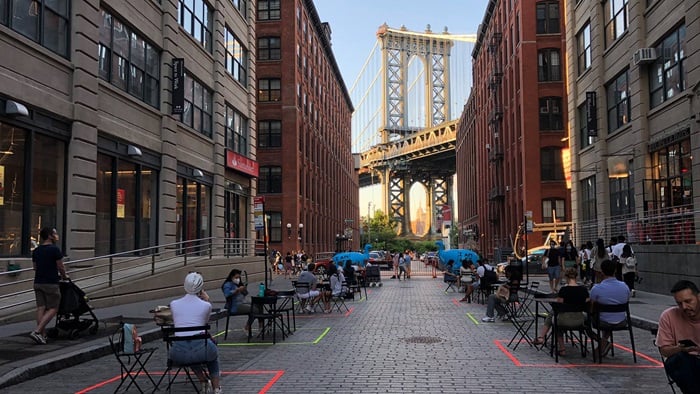