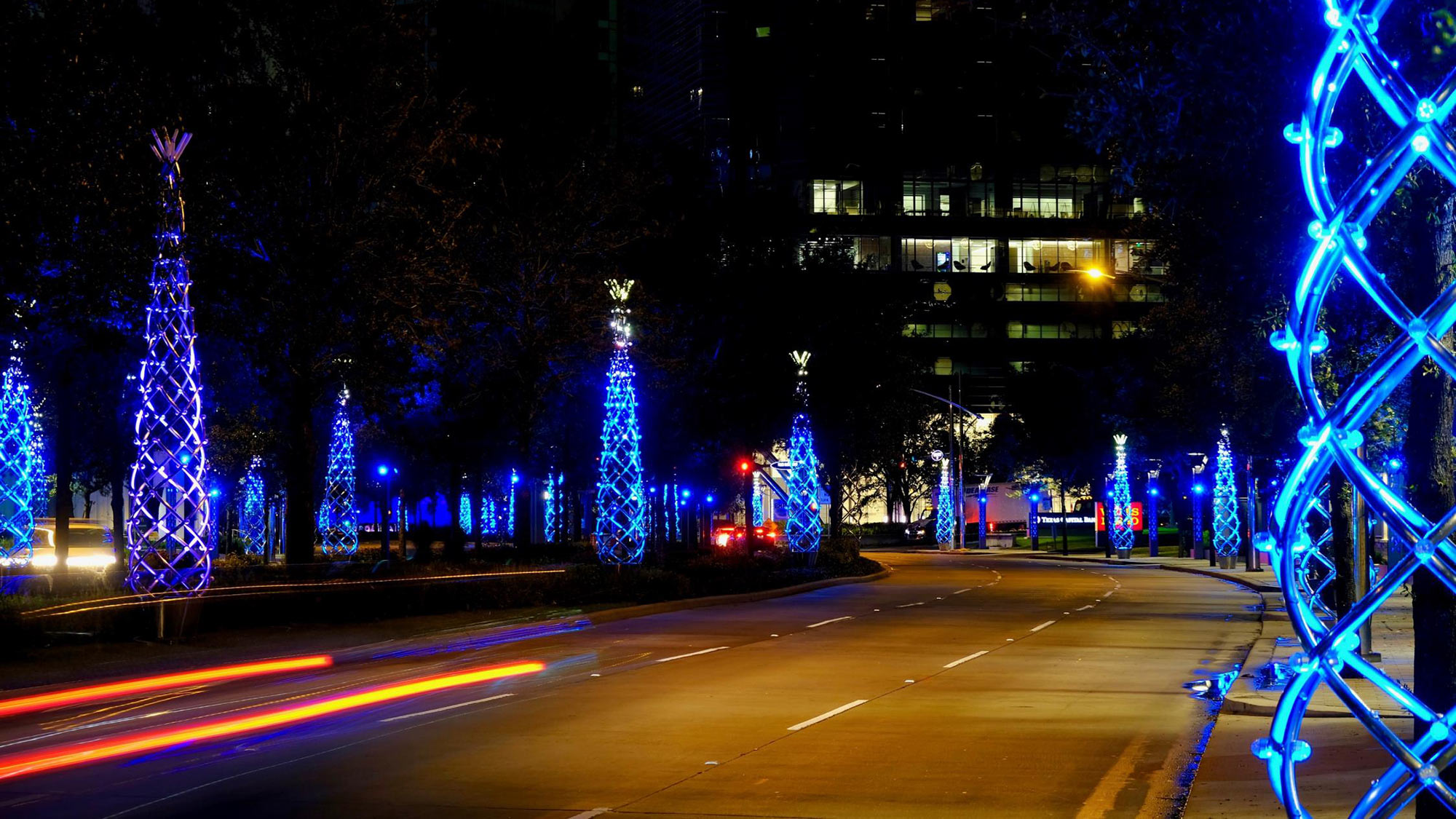 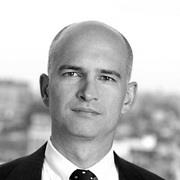 In the next census, Houston, Texas, is poised to officially become the third largest city in the United States. The city’s Uptown Houston neighborhood is similarly set to establish itself as one of the country’s top urban centers with the redeveloped Post Oak Boulevard. This 2-mile stretch west of downtown has transformed into a grand boulevard featuring wide, pedestrian-friendly sidewalks, lush landscaping, and substantially improved transit, all while still preserving the existing vehicular capacity.

Houston is one of the fastest growing cities in the US and keeping up with its public transit needs is a challenge. The growing Uptown Houston area is a vibrant urban environment with popular restaurants, businesses, residential spaces, and an expansive park, but transit options are limited. Although regional park-and-ride services are popular, residents, workers, and visitors have a significant last-mile problem in navigating the area.

Arup has worked closely with the Uptown Houston District for more than six years to help realize their vision of an optimized, elegant boulevard with BRT at the heart of their neighborhood. At the project’s outset, Arup provided master designer services, leveraging our global expertise in BRT design to bring in the right architects and designers. Throughout the project’s planning, development, and design process, we have served as the owner’s consultant, overseeing and facilitating design coordination, client liaisons, cost, and schedule. As a trusted partner and advisor to the Uptown Houston District, we also provided key advice on the bus lane design, transit center programming, and operational aspects to ensure an optimum design solution.

Uptown Houston’s BRT will be the premier system of its kind, not just in the area, but throughout the country, serving more than 15,000 passengers per day. Officially launching in March 2020, the system’s design is highly intricate and creative, as we wanted the experience to feel like that of riding an efficient train system. Buses operate as if on rails along the route, pulling up to level platforms and running at speed, on schedule, and efficiently.

The dedicated bus lanes along the center of Post Oak Boulevard will link the existing Northwest Transit Center at Interstate 10 to a new transit center alongside the Westpark Tollway to the south, creating a key transit option in one of the most congested areas of Houston.

New additions to Post Oak Boulevard that will elevate the experience for BRT passengers and pedestrians alike include almost 1,000 live oak trees that line the walkways, creating a shaded canopy that also reduces heat island effect. Pedestrian sidewalks have been extended to 12-feet to create a comfortable pedestrian amenity.

Lighting that leaves an impression

The extensive lighting along Post Oak Boulevard will not only increase safety and walkability throughout the area, it will also be a dynamic showpiece for the beautified boulevard. Three-hundred custom pylon fixtures with lighting infrastructure run along the 2-mile street. These obelisk structures feature significant lighting controls to provide a unique visitor experience, particularly during the holiday lighting event each year. The nighttime view of the boulevard can tell a very specific lighting story, aided by an app that plays accompanying music.

The Uptown Houston District project is moving the needle for sustainable transit in Houston and setting a new standard for other cities and transit agencies looking to revitalize their most active urban centers. 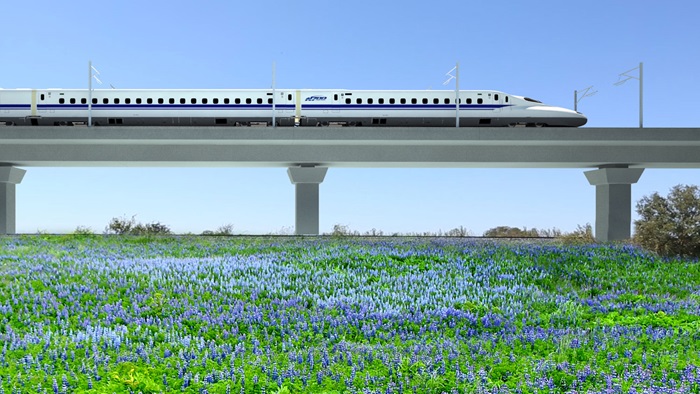 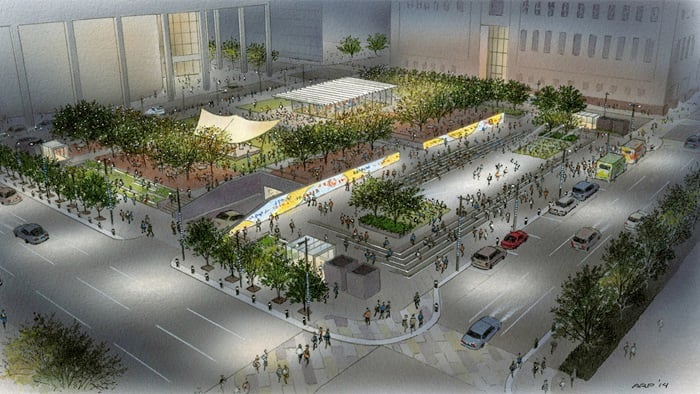 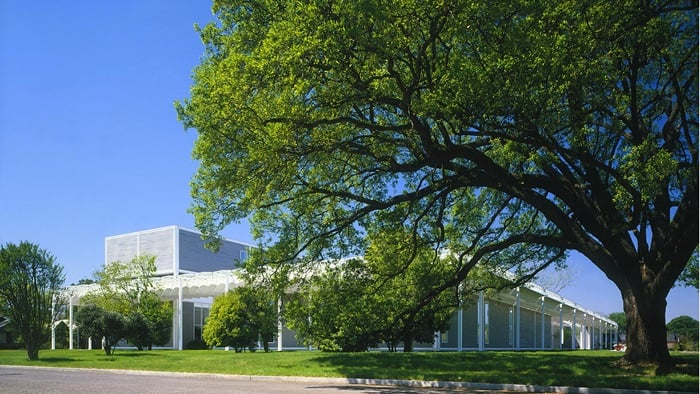 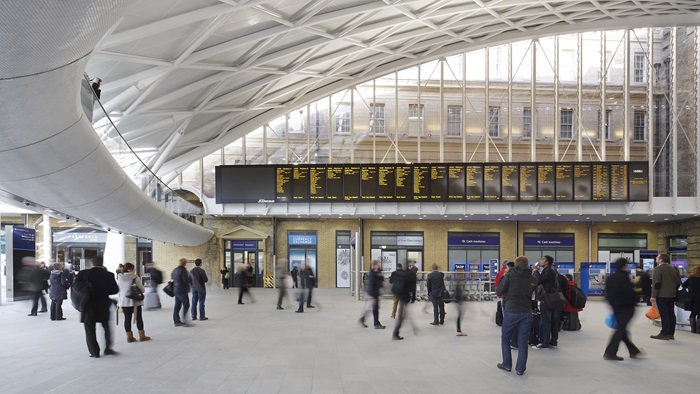