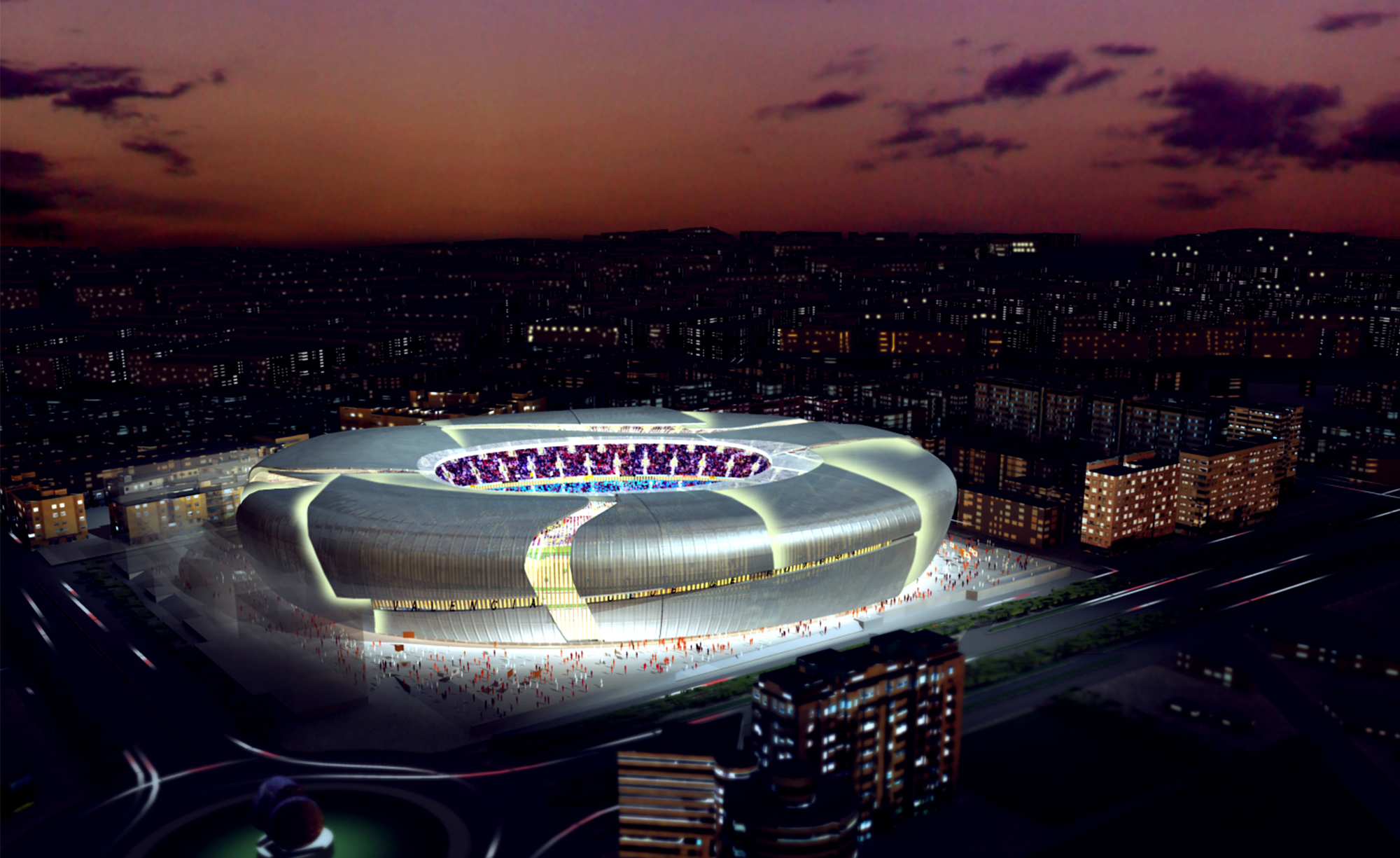 Valencia Football Club’s new home will seat 75,000 spectators in a UEFA five-star stadium located a few minutes away from the city centre. The new stadium will help the club to live up to its aspirations as an elite sporting team.

Arup and FIA Fenwick Iribarren Architects provided architectural design for the stadium project, as well as structural and fire engineering. The exterior envelope of the structure is inspired by the city itself. Valencia’s districts and the river Turia are represented by the use of 22,500 aluminium shingles which make up the spectacular façade.

This impressive structure is designed to exceed the highest possible classification from UEFA, the governing body of football in Europe. This elite rating would allow the new stadium to host a future UEFA Champions League football final, one of the most prestigious and important sporting events in the world.

To ensure this level of quality in the design, Arup’s stadium design specialists worked closely with UEFA departments throughout the design stage.