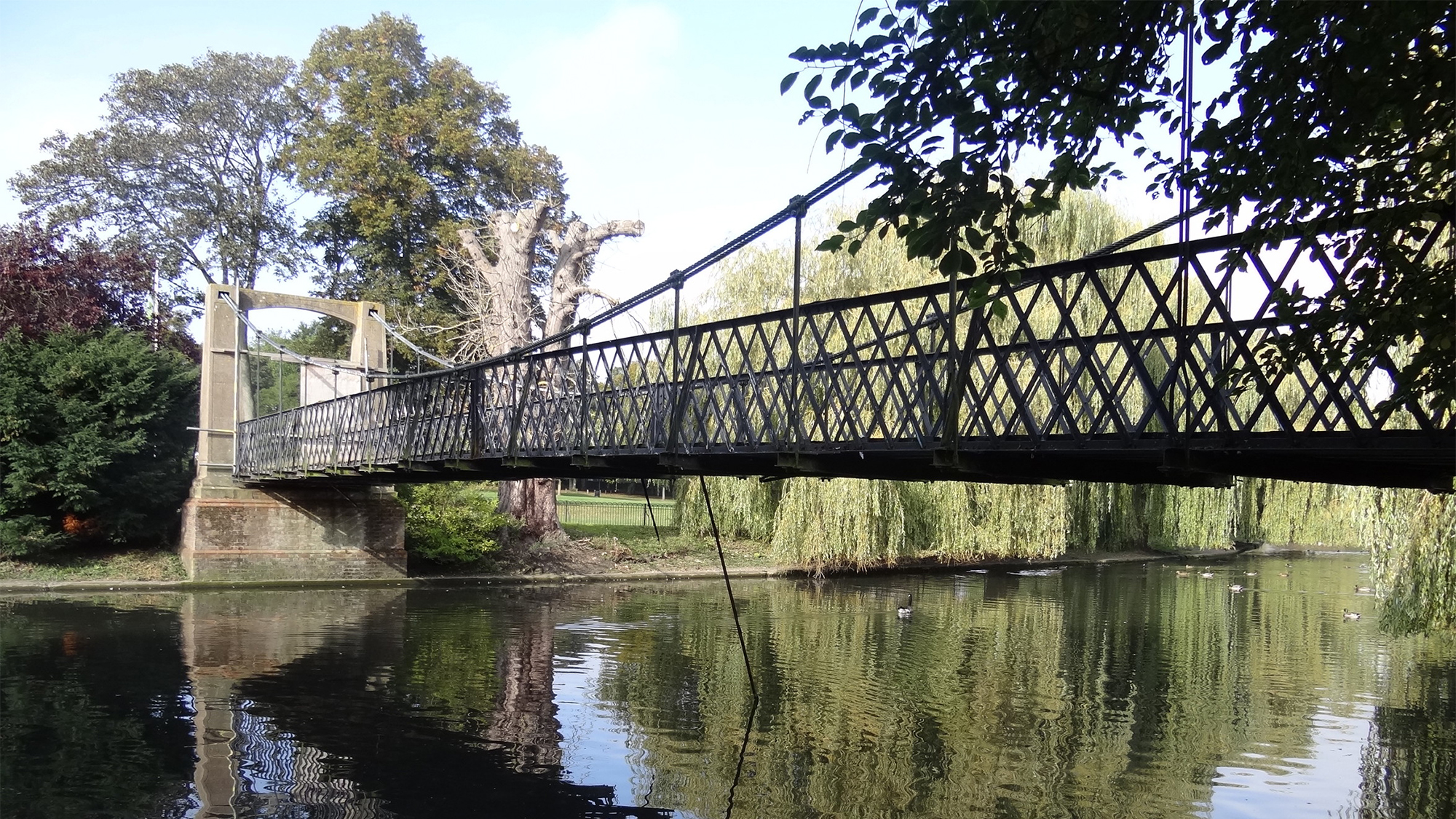 Wardown Park Suspension Bridge, built in 1908, is situated within Wardown Park in the northern suburbs of Luton in the valley of the River Lea. The historic significance of the park is acknowledged by its inclusion as Grade II on the English Heritage Register of Historic Parks and Gardens, particularly due to the rarity of the combination of Victorian and Edwardian purpose-built design features that make up the park.

A danger to the public

The bridge was closed to the public in 2012 following an assessment that found inadequate load carrying capacity, partly due to its condition, but also due to the strength of certain original elements of the bridge.

In 2014 Arup was approached by Luton Borough Council Parks Department to carry out a further inspection and to design appropriate strengthening and refurbishment works. The bridge was a popular pedestrian crossing, and there was pressure to re-open the structure promptly.

Arup confirmed the bridge was unsafe, through inspection and assessment The timber walkway was unsound and several critical steel members had suffered severe corrosion.

Maintaining the heritage of this structure was crucial. We placed great importance on researching both the original structure, and the substantial 1953 refurbishment to protect its appearance whilst providing adequate structural capacity.

We liaised with the local Conservation Officer and other key stakeholders including The Rotary Club and Friends of the Parks, to make sure everyone was informed and all requirements were met. Where possible we followed the 1953 design, but restored the bridge articulation back to the 1908 design. However, the existing bearings were replaced with a modern design to ensure longevity.

Discrete yet vital modifications were also made to the design to facilitate future maintenance of the bridge, so that it can be enjoyed for many years to come. 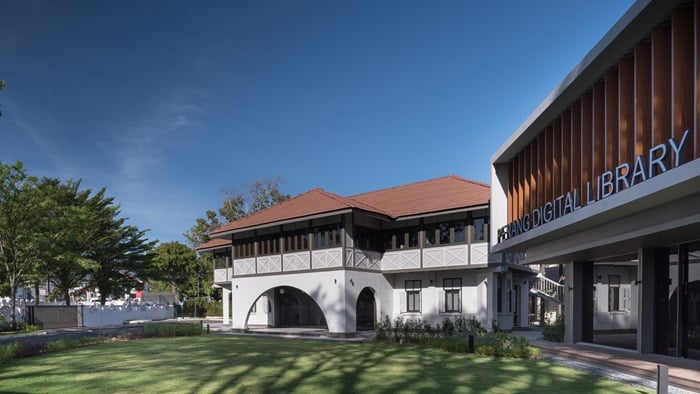 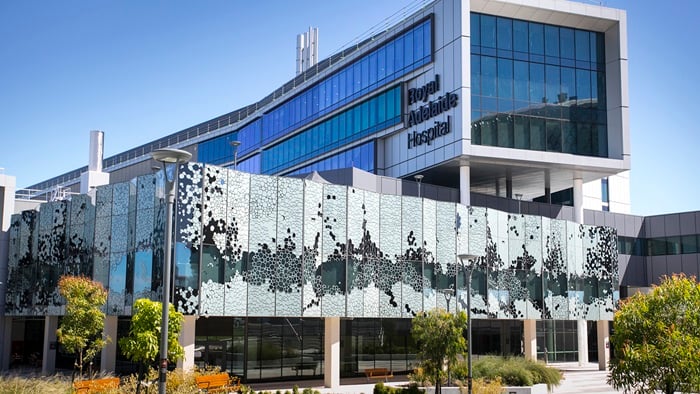 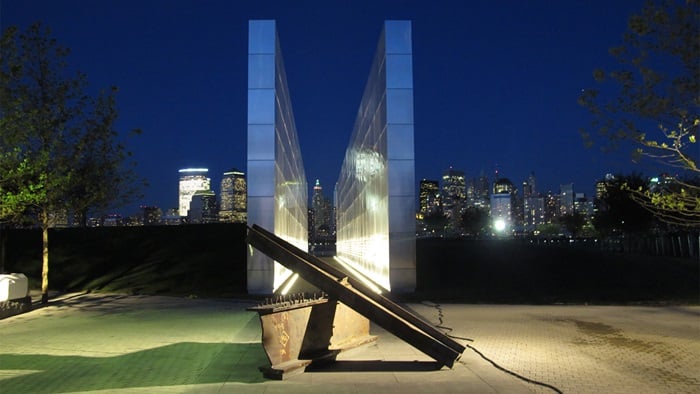