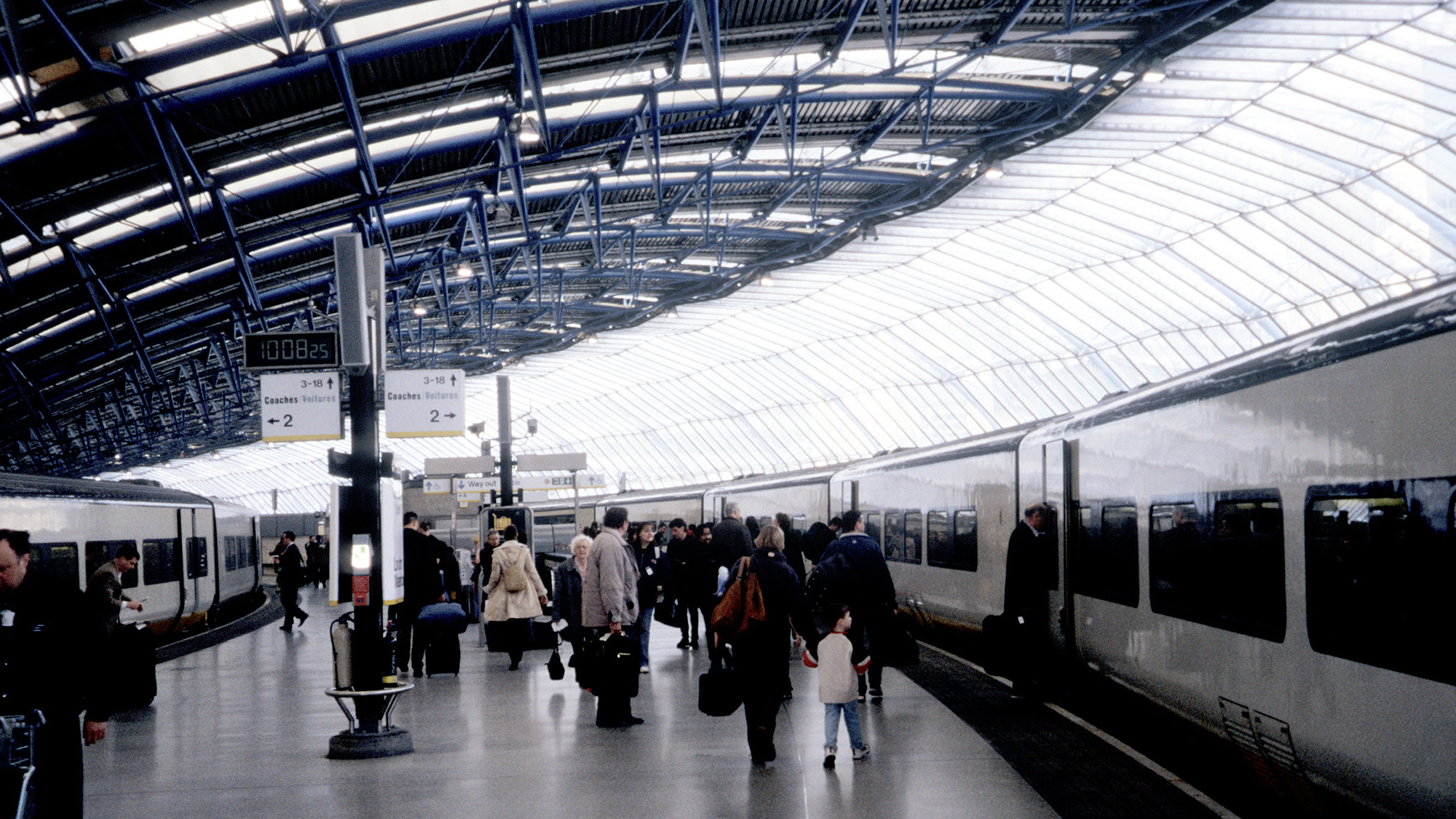 The project includes re-commissioning Waterloo international terminal for use by domestic trains following the migration of Eurostar to St Pancras International and remodelling eight platforms in the domestic terminal.

The aim is to provide infrastructure to accommodate planned increase in the suburban and Windsor train services from eight car to 10 car and increase capacity by remodelling the junction approaches to platforms 1 – 9.

Work on the domestic terminal included lengthening platforms, altering the track layout for greater flexibility and providing a range of railway infrastructure such as conductor rails and signalling.

Waterloo International Terminal will be brought back into operational use and capacity increased by remodelling the junction approaches to the terminal.

The track layout will be altered to allow a higher frequency of domestic trains to reach all five platforms. Platforms will also be shortened in the new layout, but will still accommodate 12-car trains.

New construction will include track bridges, passenger bridges, linking structures between the two terminals and rail infrastructure such as traction power and point heating.

The team is also working closely with developers with plans for neighbouring office and residential properties and sites.

Engineering trains were used in place of road haulage to avoid using surrounding roads which are small and have restricted access potential. 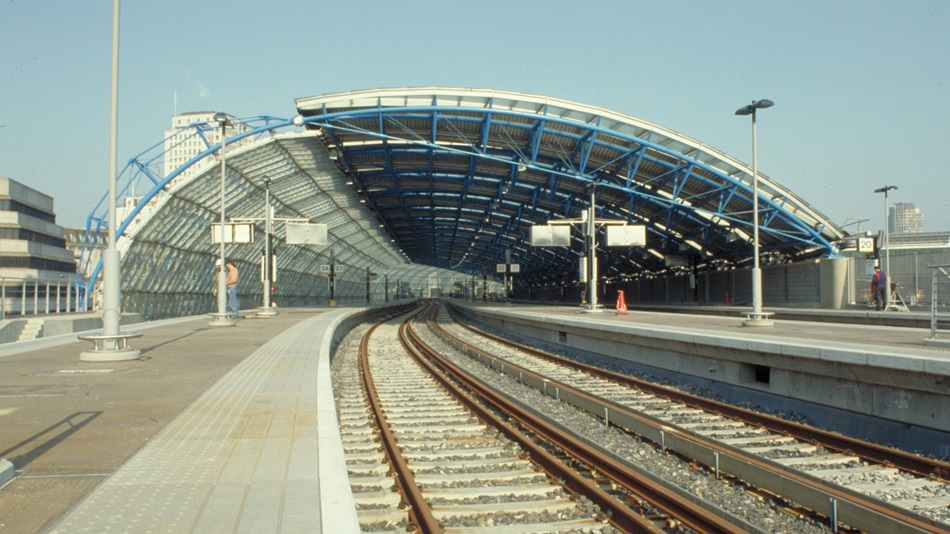 The team focused on the effective segregation of non-rail and rail engineering works with respect to customers, roads and rail operations to maximise the working opportunities for construction work throughout the day and night.

This also ensured that some of the station could remain operational during construction.

A new tandem switches and crossing unit was developed, allowing a more compressed track layout to be achieved. Support was provided on these new units for the Network Rail type approval process. 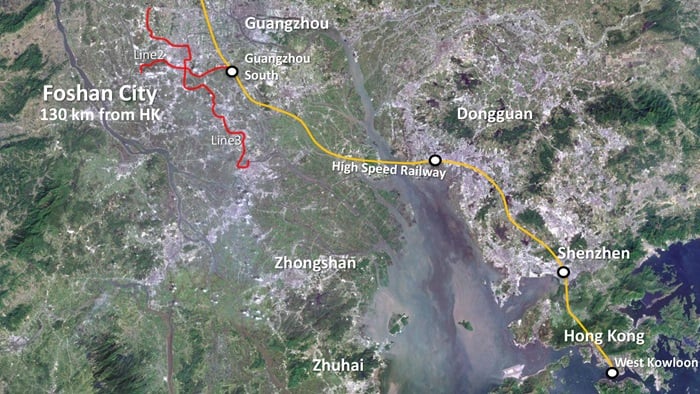 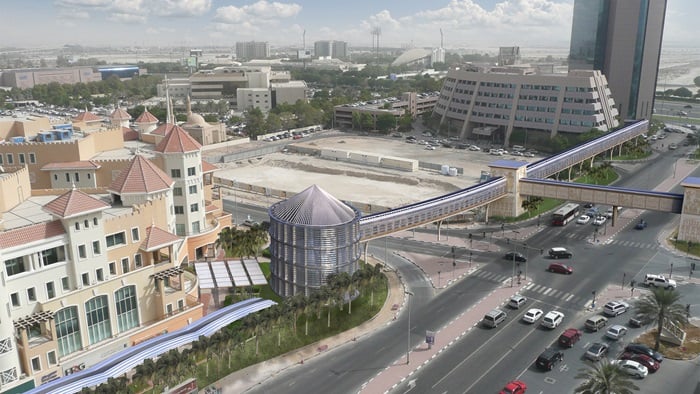