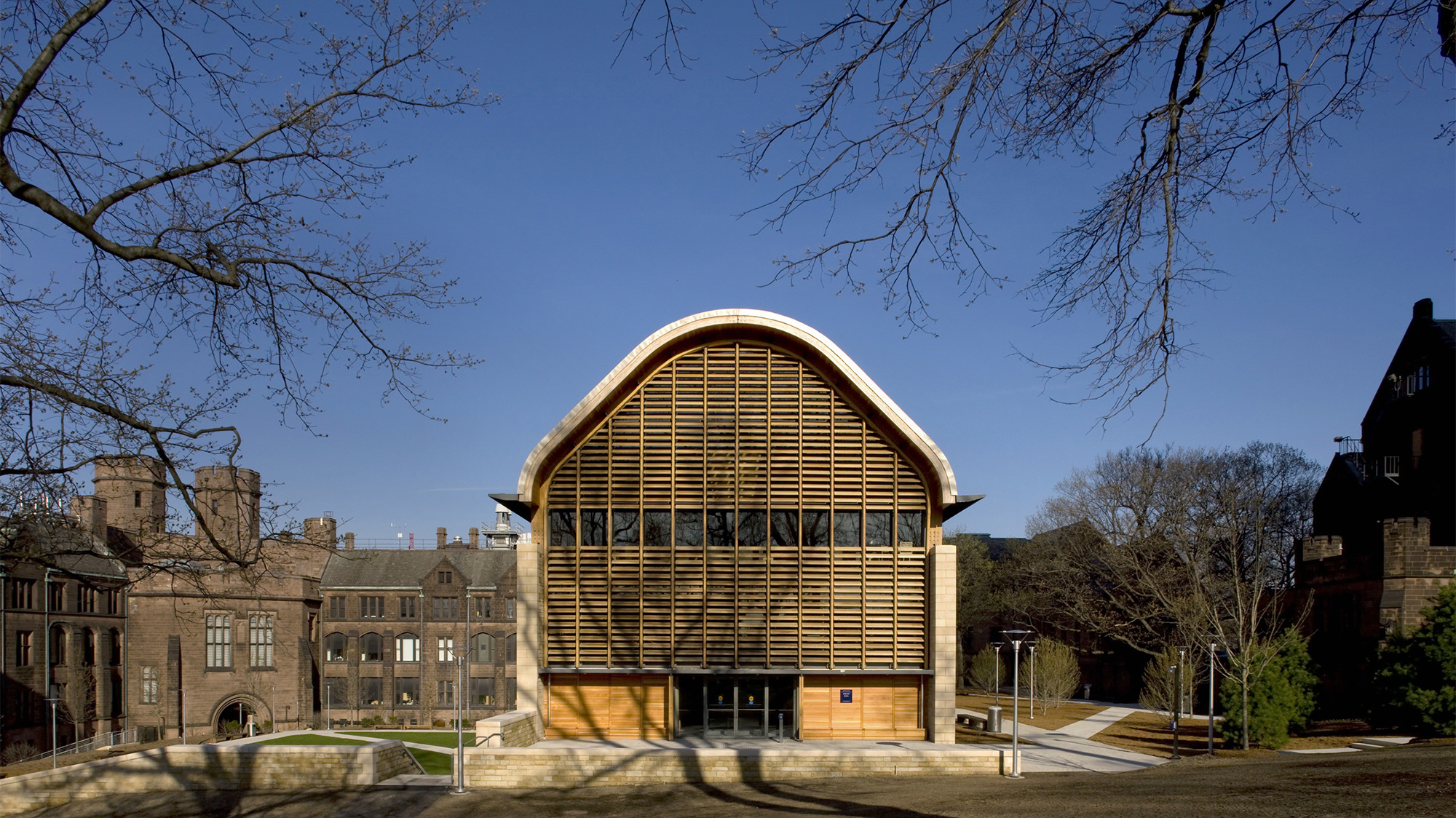 A LEED® Platinum home for Yale

Kroon Hall, the LEED Platinum home of Yale University’s School of Forestry and Environmental Studies, was designed to be a model for sustainability, in support of the school’s mission.

These and other measures result in an energy savings of approximately 58% compared to a similar building that does not exceed code requirements.

Kroon Hall’s geothermal system is much larger than most. Four 500m (1,639ft) standing column wells reach down to bedrock, where water temperatures hover around 13 degrees Celsius (55 degrees Fahrenheit). Groundwater is pumped up and its thermal energy extracted, then intensified by ground-source heat pumps. Once the water has performed its heating (or, in summer, cooling) function, it is returned to the same wells.

In winter, efficient air-handling units reclaim heat from exhaust air and transfer it to incoming air. In summer, a cooling system sprays water into the exhaust air to lower its temperature. A heat recovery system then transfers this coolness to the incoming air.

The building’s typical floor structure consists of exposed concrete flat slabs, columns and core walls which provide the building with lateral stability. Arup replaced half of the cement content with GGBS, a by-product from blast furnaces used to make iron, to reduce the building’s embodied energy.

Kroon Hall’s potable water use is 81% below the LEED baseline.

The building’s courtyard filters stormwater to remove 80% of suspended solids before it enters underground tanks. The water is then used for toilets and irrigation, saving around 2,000 litres of potable water each year.

Solar thermal panels on the building’s facade heat the building’s water. In addition, Arup worked closely with photovoltaic manufacturers to optimise the roof-mounted solar electric system based on the latest industry developments.

Low-flow fixtures were specified throughout the building.

The design team calculated that many seemingly expensive green technologies would rapidly pay for themselves through energy savings. The potential need to comply with future global warming legislation was also a consideration in cost analyses.

Although the chosen air-handling system cost twice as much as a conventional system, it allowed designers to build a smaller basement, saving around $2M.

The project was delivered on time and on budget. 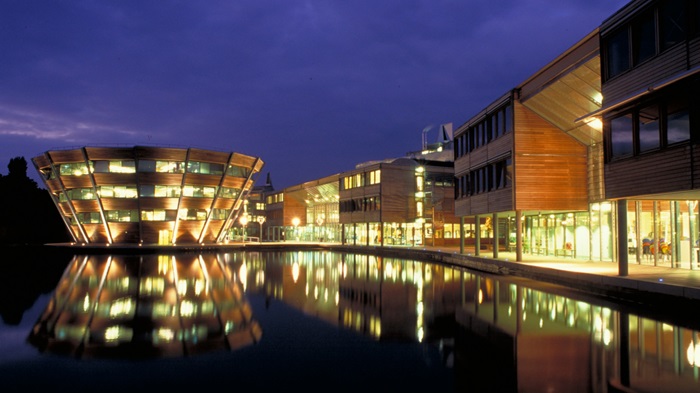 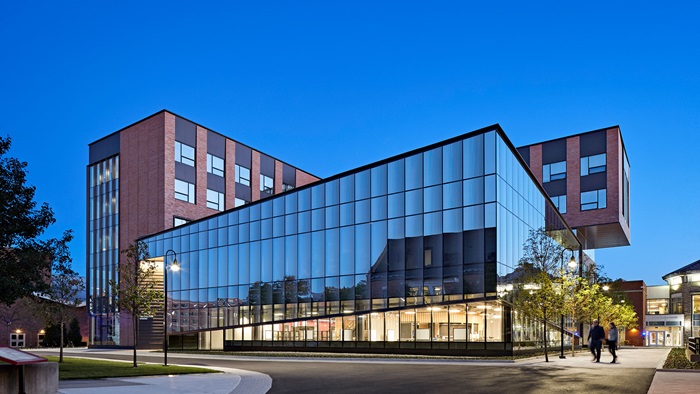