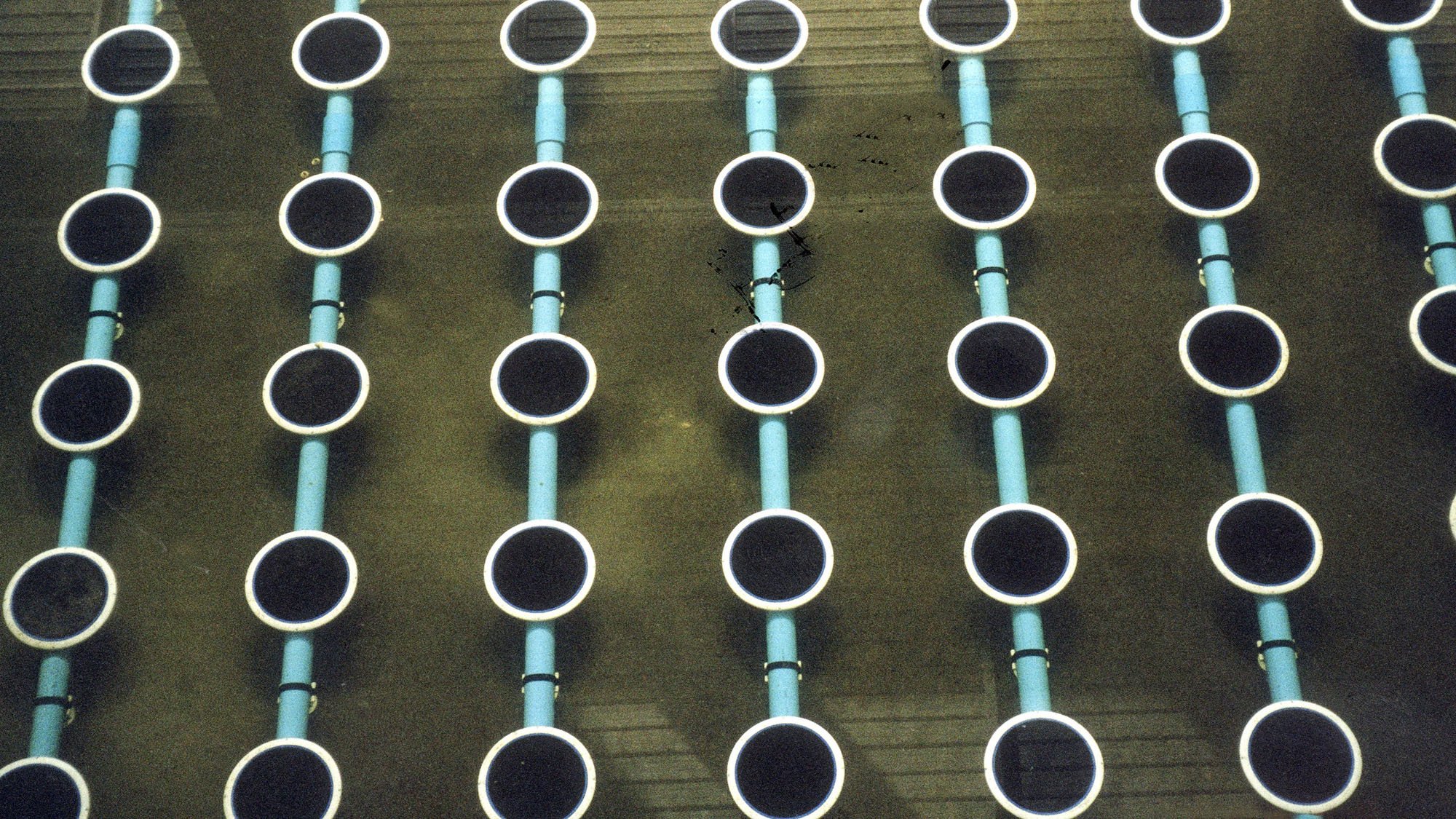 Providing collection and treatment of sewage in central Bangkok. 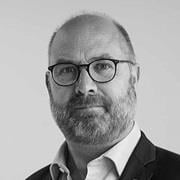 The Yannawa Wastewater Treatment Plant is part of the Thai Government’s initiative for collection and treatment of sewage in central Bangkok. Arup was appointed to provide bid, and subsequently, detailed design services for the design, construction, initial operation and maintenance of the works.

The four-storey plant has a treatment capacity of 2,000,000m3/day for phosphate and nitrate removal, serving a 30km2 area of central Bangkok with a projected population of 1.8m.

During the construction of the 55km primary and secondary interceptor sewers, Arup minimised the disruption to Bangkok’s already congested roads by routing the new sewers below existing canals and extensive use of pipe jacking for pipes up to 2.25m in diameter.

Arup also designed three major pumping stations with capacities of up to 11m3/s and interception structures at 500 points of discharge into the existing canals. 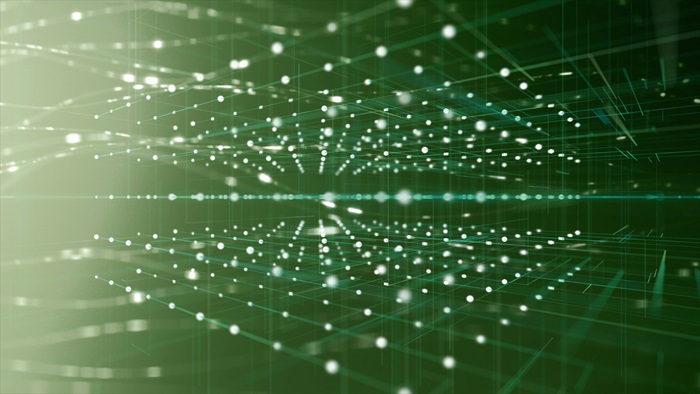 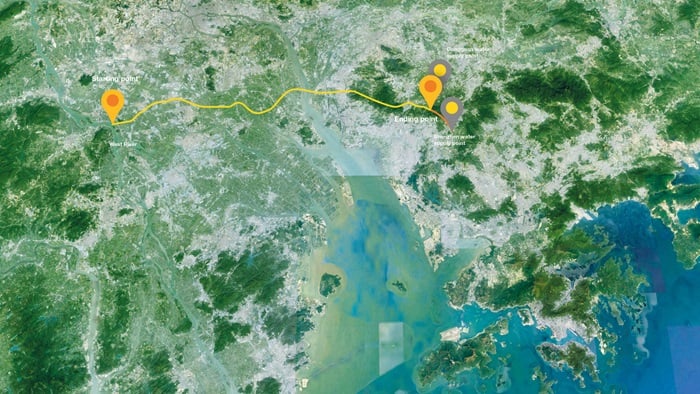 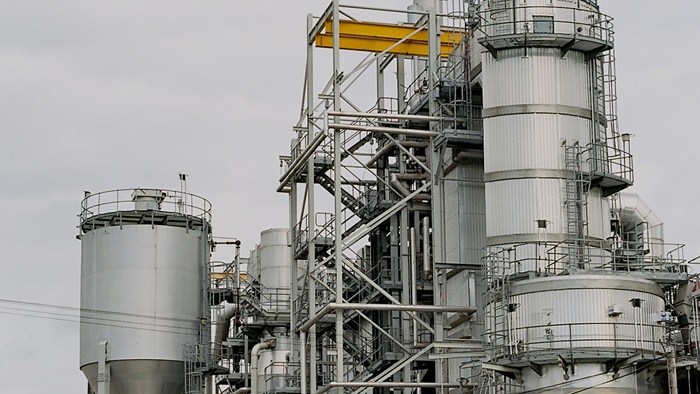