Michael Kwok is the Chair of Arup East Asia. A structural engineer by training, during his 33-year career at Arup, Michael’s work spanned the design of super-high-rise buildings, long span structures, stadia and transport terminals. He was responsible for the design and management of key elements of the Beijing 2008 Olympic Games, including the National Stadium (the ‘Bird’s Nest’), as well as Beijing Capital International Airport Terminal 3. 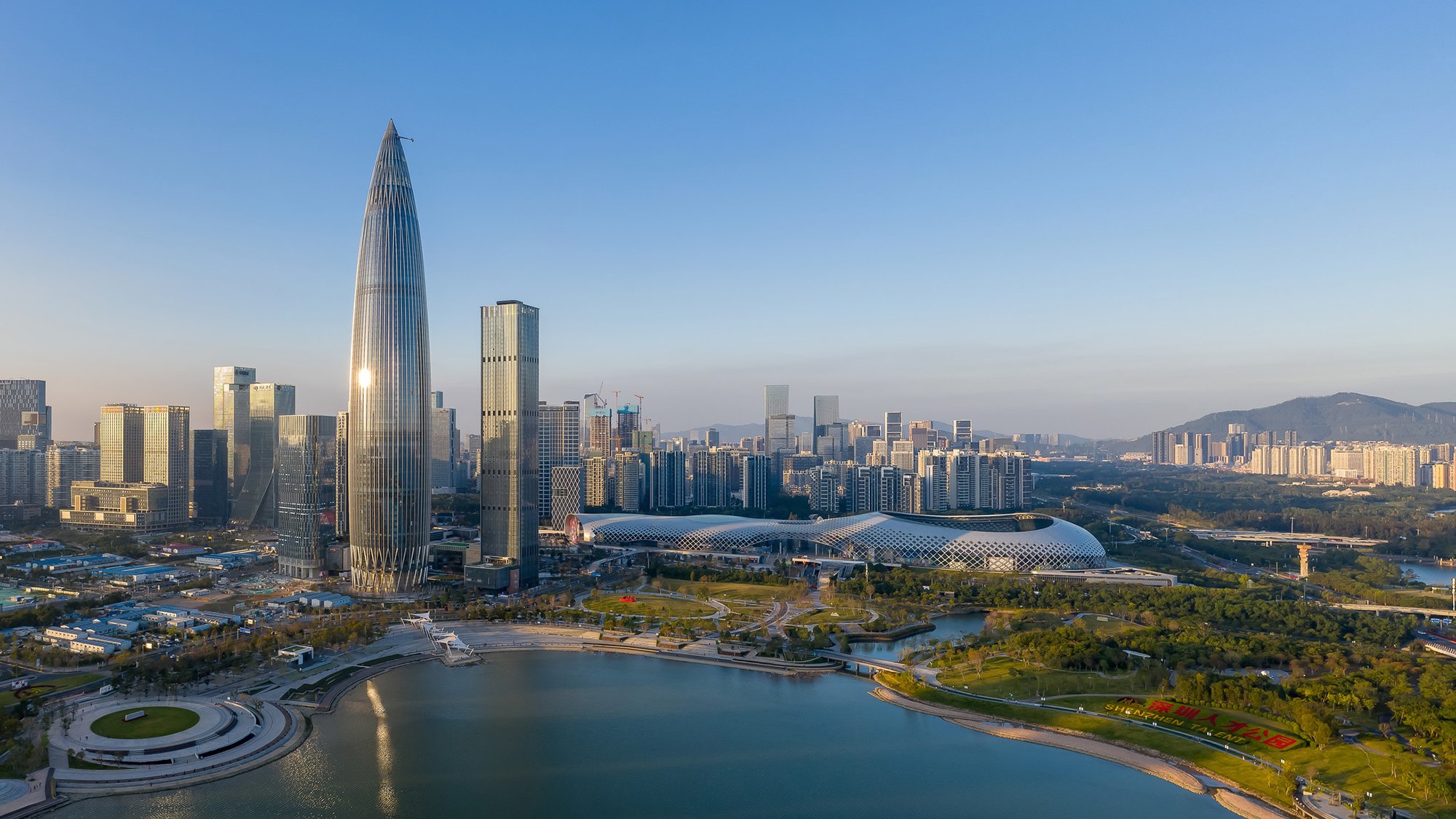 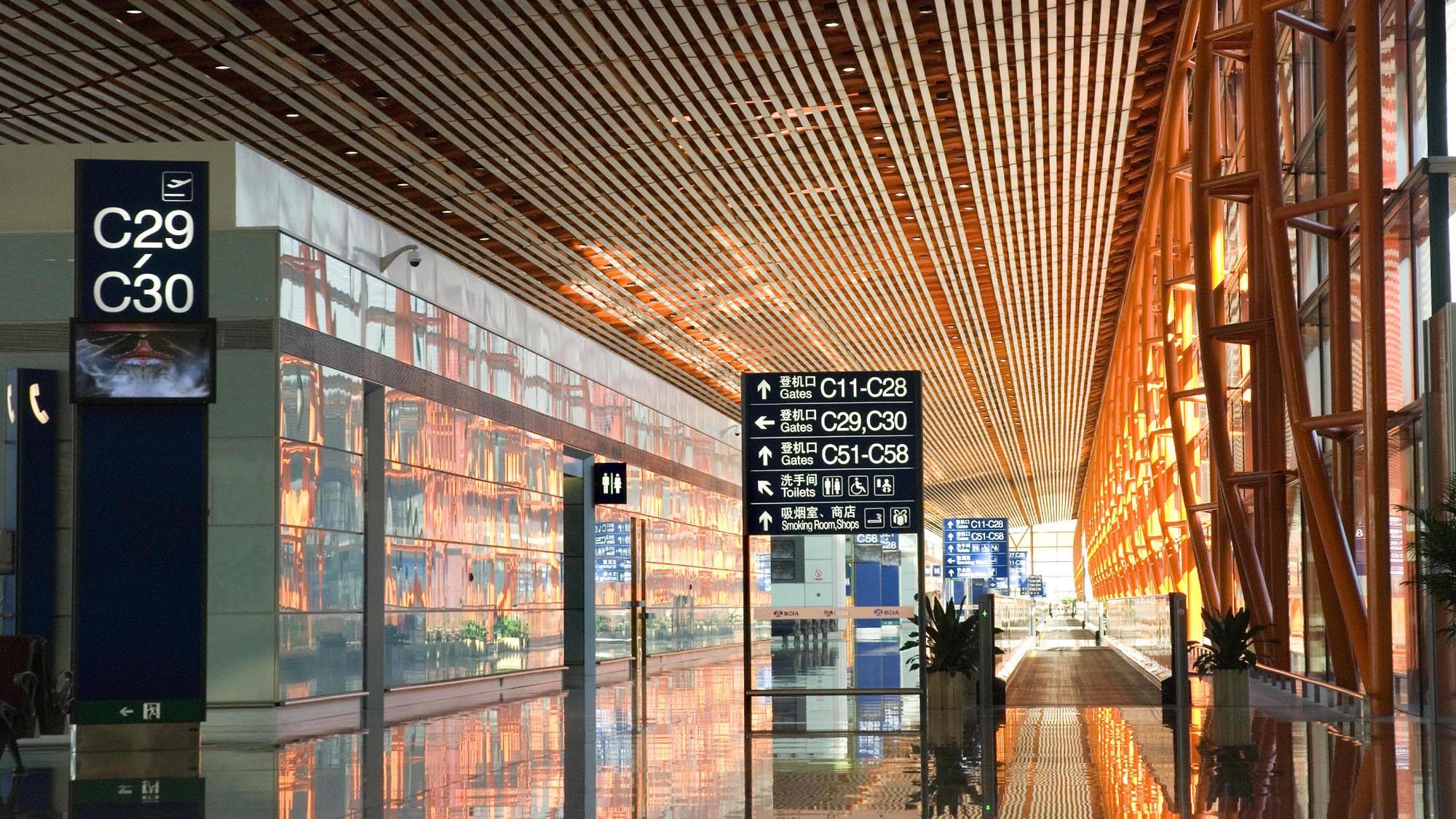