Talk to Chiara Fraticelli about this perspective 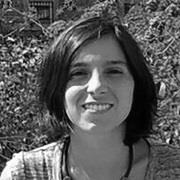 Talk to Chiara Fraticelli about this perspective

Social interaction between people is a fundamental feature of a thriving urban experience. The ability to navigate a city on foot, pleasantly and without fear is a strong mark of a city’s strength and social resilience. I believe that by creating more walkable environments, use of public space will intensify, raising the frequency and quality of informal social interactions between people. In essence, walking builds stronger communities.

As a stage for community experiences, public spaces are vital, and a walkable environment can dramatically boost opportunities for people meeting, sharing and mixing. As argued by William H. Whyte: “What attracts people most, it would appear, is other people”.

Streets are the most important context for public life. In San Francisco, during the late 1960s, Donald Appleyard, Professor of Urban Design at the University of California, conducted a comparison of three streets identical in every dimension except for levels of traffic (‘light’, ‘moderate’ and ‘heavy’), in order to show that the mere presence of cars can crush the quality of social life in neighbourhoods. His research demonstrated that residents of streets with light car traffic volumes had three times as many friends and twice as many acquaintances as those living on a street with high car traffic.

Thus, there is a strong correlation between the walkable areas and a feeling of belonging to a local community. An Irish study found that residents living in walkable neighbourhoods exhibit at least 80% greater levels of social capital than those living in car-dependent ones. For instance, they are more likely to know – and therefore to trust – their neighbours and get involved in local issues and politics.

Where there’s a strong sense of community, social activism naturally follows. Across the world, community-led projects are on the rise, as demonstrated by the proliferation of ‘do-it-yourself’ crowdfunded initiatives to maintain or improve aspects of daily life. For example, in 2013, a group of residents of Ghent, Belgium, suggested the idea of building a network of temporary car-free zones, a project that was a huge popular success. In May 2015, 22 of Ghent’s busiest streets were closed to traffic and converted into Living Streets for ten weeks, featuring pop-up parks and bars, helping local people to play, relax and socialise.

By designing for walkability urban planners are also ensuring a level of social cohesion that transcends age and social groups. Ultimately, everyone is a pedestrian. In particular, a recent Arup study shows that 27% of older European adults (65 years and over) choose walking as their main mode of transport. Moreover, American surveys demonstrate that for those under 35 years old, the preference for living in houses where they can walk to shops and have a short commute is 51%.

For a city’s youngest inhabitants, walking to school is very beneficial, providing exercise, the chance to socialise with their peers, fostering independence and improving academic performance according to some studies.

For all these reasons I believe walkability ought to be a foundational part of designers’ approach to shaping cities, and thus shaping communities. You can find out more in the recent Arup publication Cities Alive: Towards a walking world. 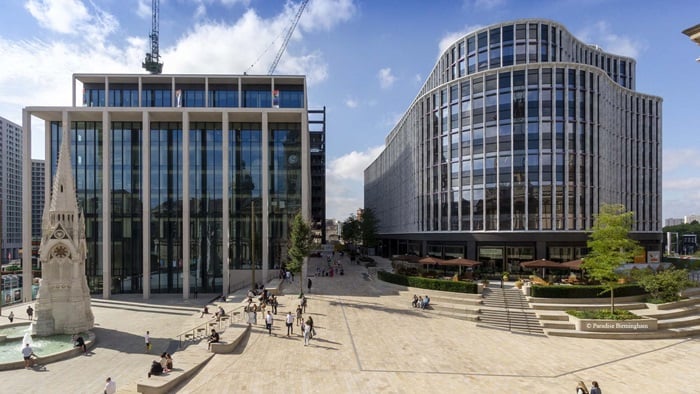 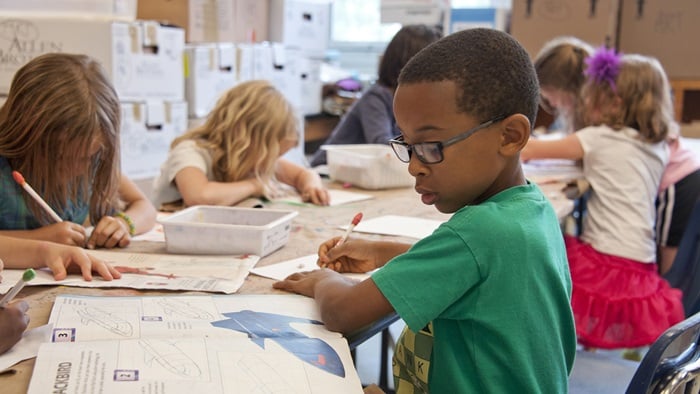 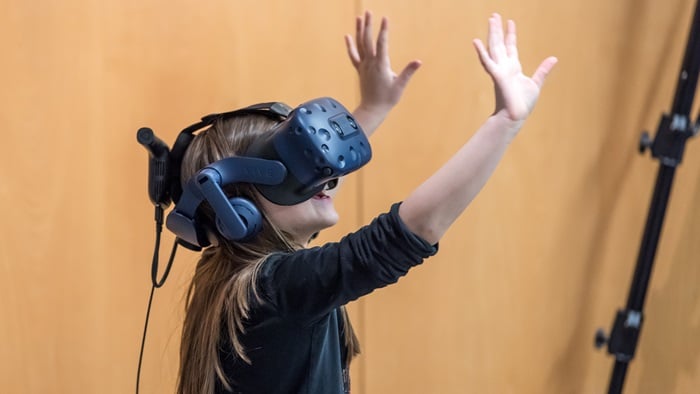