Walkable streets and attractive public spaces have proven social and environmental benefits. They enhance liveability – increasing social cohesion and encouraging physical activity while reducing traffic and improving air quality. However, the fact that the public realm can be also incredibly profitable is less well understood and often overlooked.

Recent research commissioned by Living Streets shows that “making places better for walking can boost footfall and trading by up to 40%, while good urban design can raise retail rents by up to 20%”. Using sales tax receipts to compare retail activity before and after street redesigns, the New York City's Department of Transportation has recently proved that transforming an underused parking area in a pedestrian plaza in Brooklyn has led to a dramatic increase of 172% in retail sales.

In the US, Walk Score, a walkability index based on the presence of amenities within walking distance, allows people to find apartments and rentals in livable environments. Academics have used Walk Score to show how a walkable urban public realm directly translates into an increase in home values of between $700 and $3,000 for each point on a score out of 100.

Improving public realm is also fundamentally important for urban regeneration. In New York, the $115m the city spent on the High Line generated over $2bn in private investment surrounding the park. The ‘Bilbao effect’ showed how a city could reinvent itself through iconic architecture. Now the ‘High Line effect’ has shown how an iconic park can attract five million visitors a year, create 12,000 jobs and double the property value in the surrounding area.

At the urban scale, cities like Barcelona and Melbourne have combined regenerating public space for social and environmental benefits with a branded place-making process. In the last 20 years, Barcelona has implemented a public space policy that involves tearing down former factories and warehouses and creating hundreds of new parks, squares and promenades, boosting its annual visitor numbers from 1.7 to 7.4 million.

In the same period, the city of Melbourne renovated its pavements and street furniture and turned narrow back alleyways (known as laneways in Australia) into a walkable network that increased pedestrian traffic by 40%. The city also activated the alleyways as destinations in their own right - complete with cafes and restaurants. In fact, outdoor cafes have increased from fewer than 50 in 1990 to over 600 today. In 2014, The Economist nominated Melbourne as the Most Liveable City in the world for the fourth consecutive time. The city's economic vitality has enjoyed a similar boost.

Liveable places and walkable environments make cities more vibrant, sustainable and healthier, but also more attractive. They boost the urban economy, and they definitely make us all richer – in every sense of the word. This is another reason to put the quality of public space at the heart of placemaking. 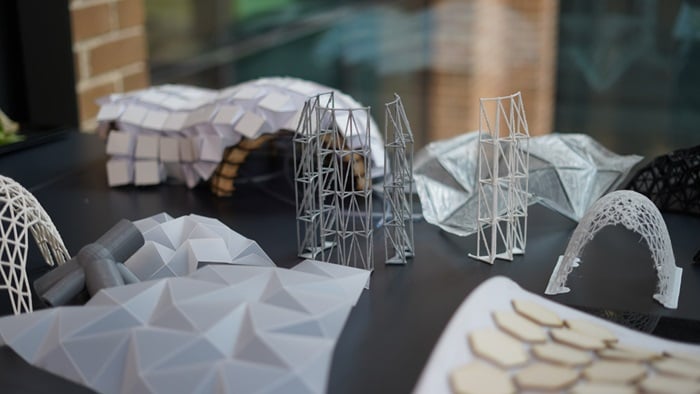