The Los Angeles Community College District (LACCD) is the largest community college district in the US, educating 130,000 students across nine campuses. They are currently embarking on a $5.7 billion bond funded construction program.

To support their innovation and sustainability goals, Arup conducted research studies on energy storage technologies such as thermal energy storage and battery storage, as well as capturing renewable energy regeneration for re-use on the campus at a later time. Detailed energy profiles of the District’s masterplans were developed and research undertaken of the various battery technologies on the market.

Arup examined the capabilities of the various battery technologies and studied economic and technical viability. Additionally, we helped to reduce the energy consumption of LACCD to 10% below the code requirement.

Arup was also involved in the decision that all nine campuses will be equipped with a centralized district heating plant capable of providing heating and cooling capacity for the entire campus.

The completed work has been incorporated into LACCD's curriculum and is being used as an educational tool to teach and train students. 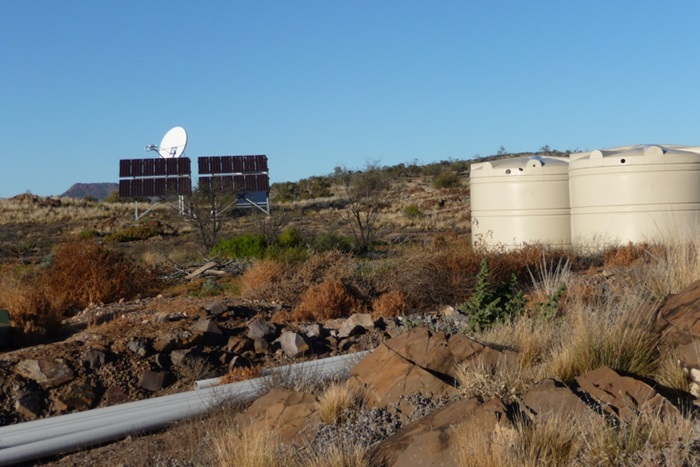 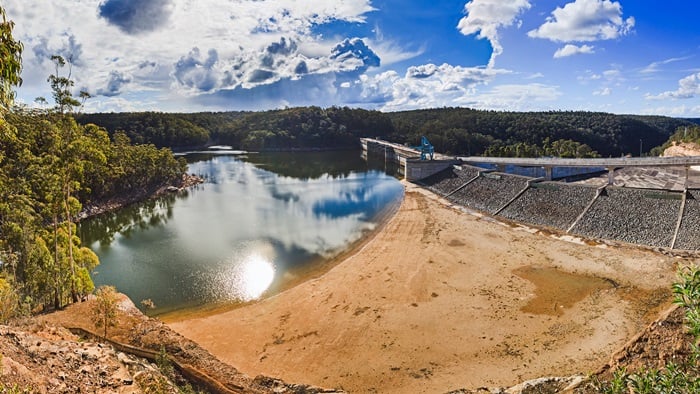