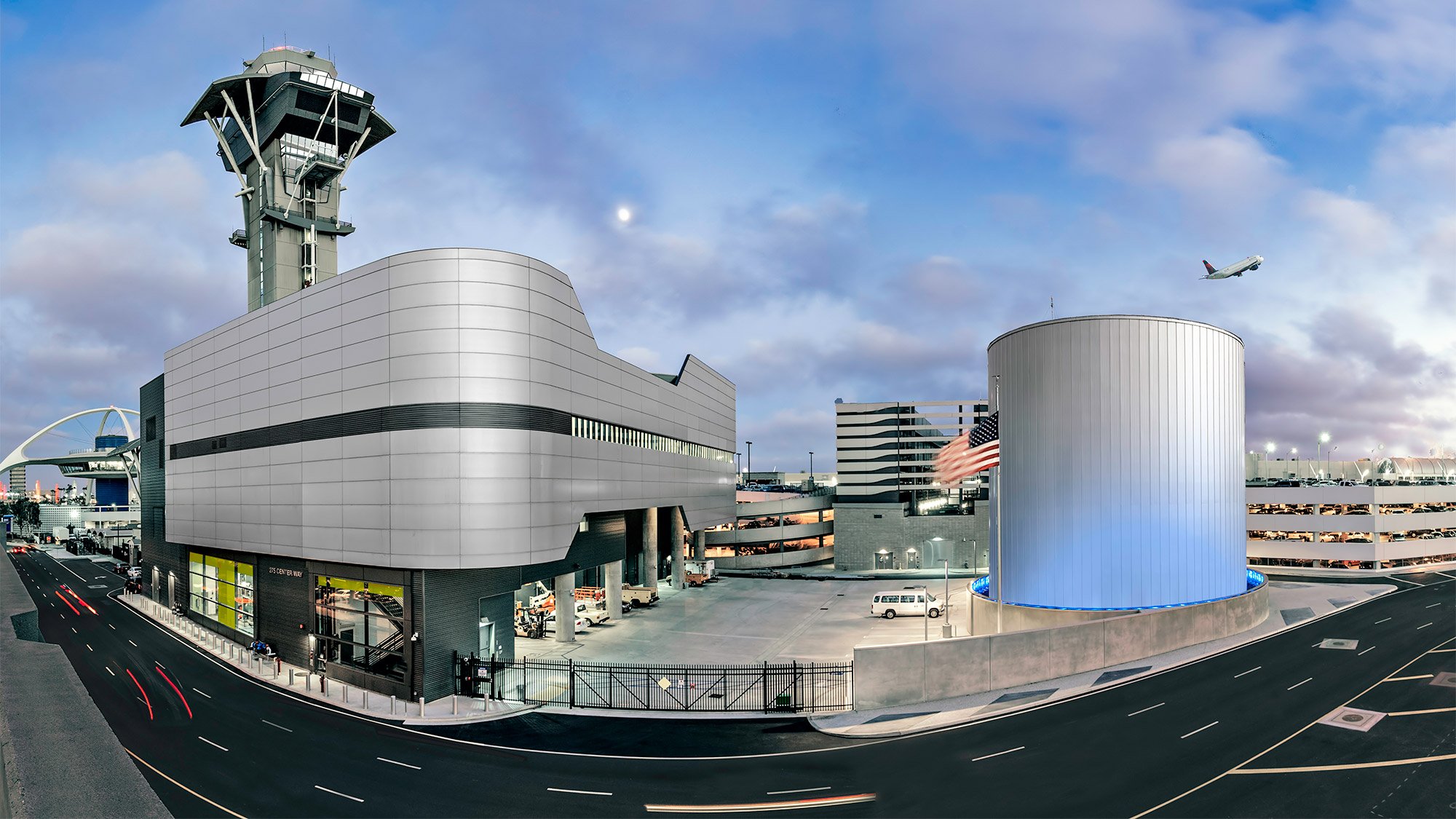 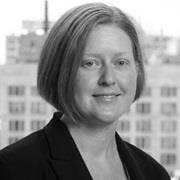 Following more than a decade of successfully delivering projects at the Los Angeles International Airport (LAX), Arup won the full architecture, engineering, and commissioning services for the airport’s new $438m Central Utility Plant (CUP) on 24 January 2011. Arup, along with Gruen Associates, collaborated as a subconsultant team to contractor Clark/McCarthy A Joint Venture (CMAJV), proposing an innovative design that saved LAWA nearly $20m in capital costs — resulting in a 6% cost savings over the other team in the public competition’s third step. The completed project also saves $7m annually in energy costs.

From the beginning of the competition process in January 2010, Arup hosted day-long design workshops for the entire team that focused on energy efficiency, space efficiency, and plant optimisation to achieve a central utility plant that delivered on the LAX brief and could realise a LEED Gold rating, while delivering construction cost savings. 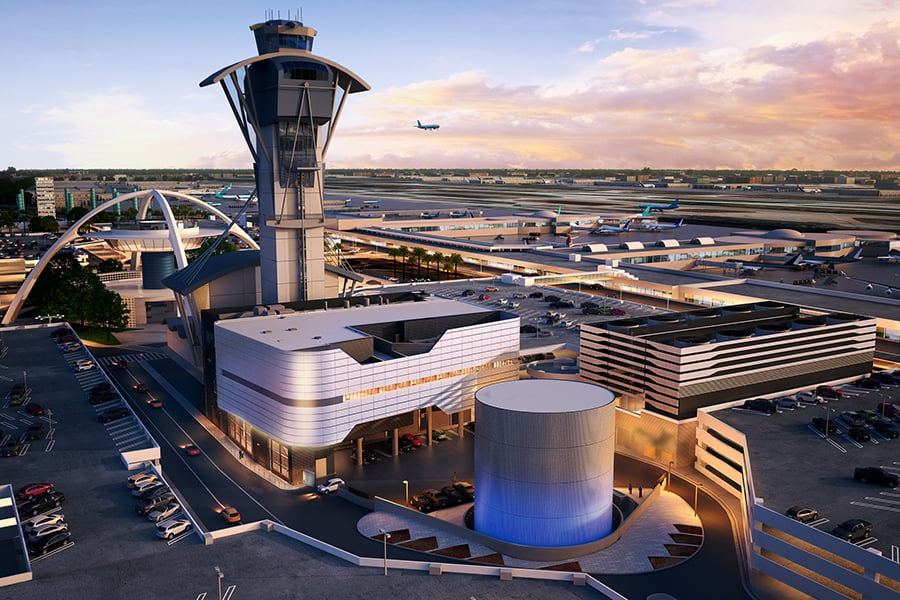 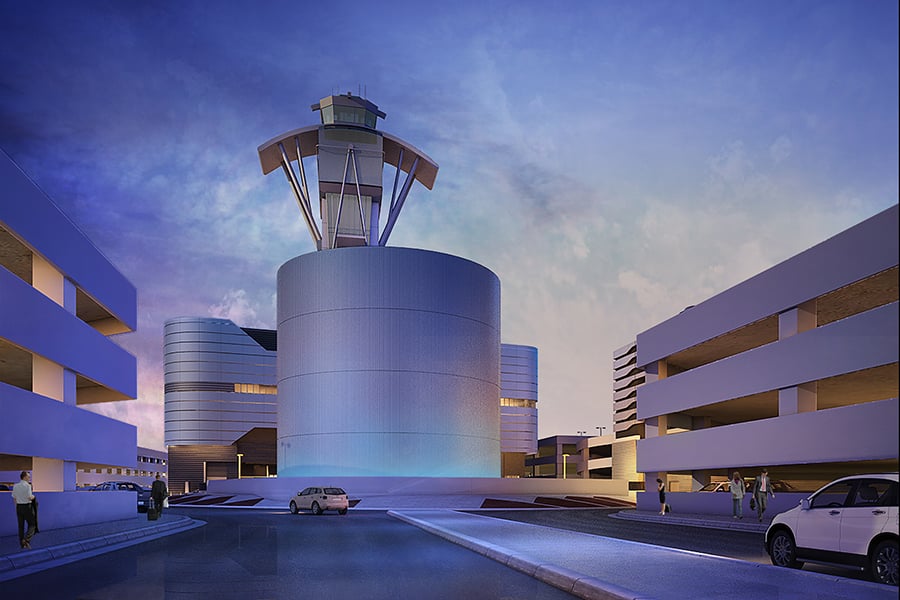 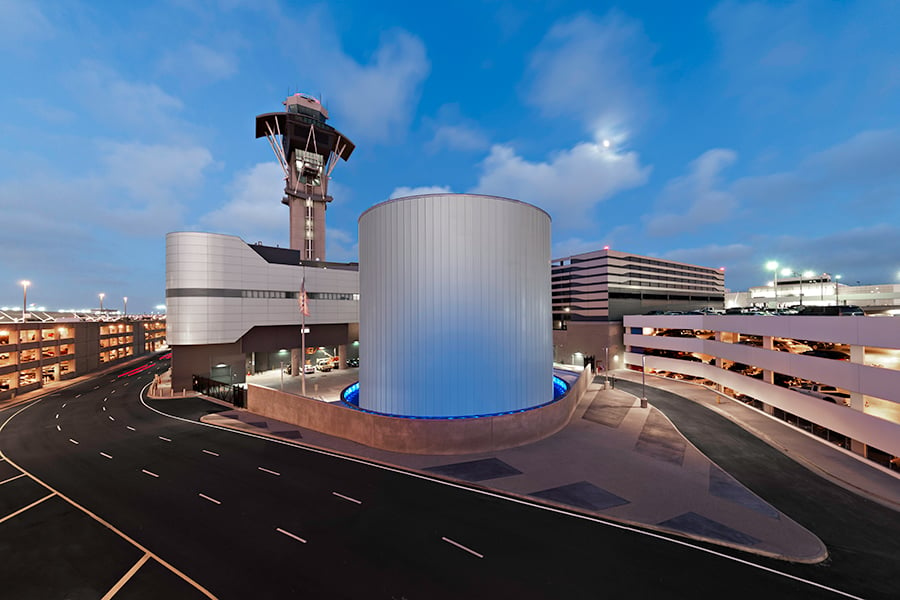 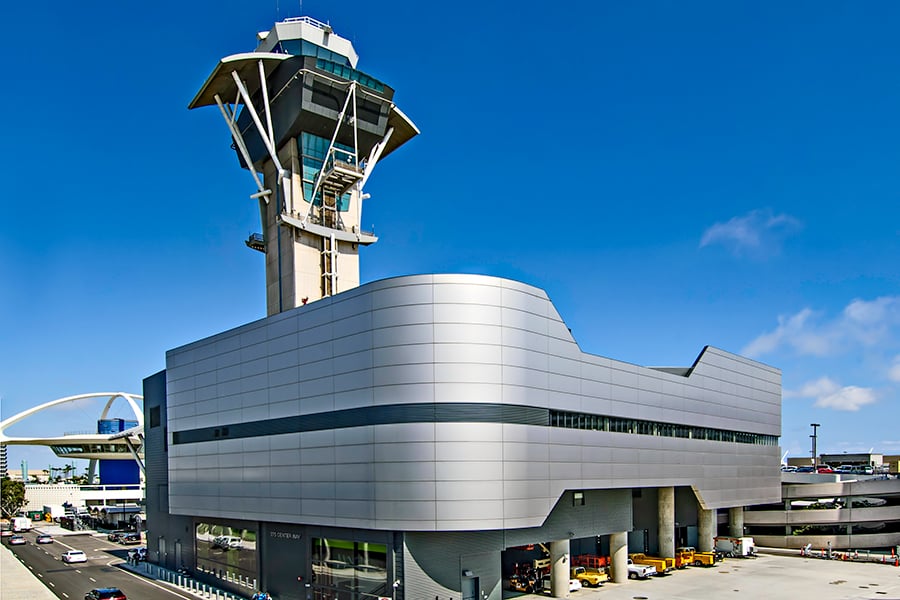 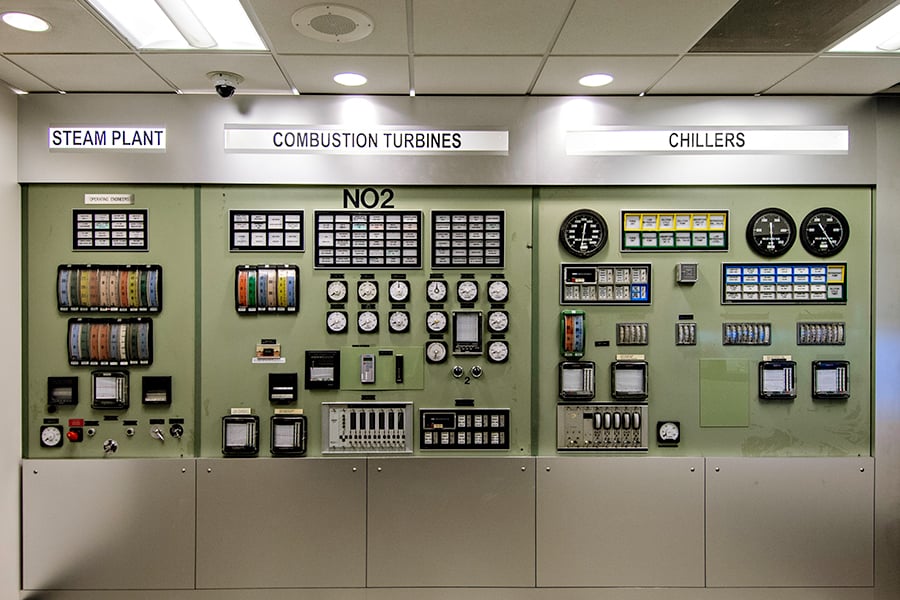 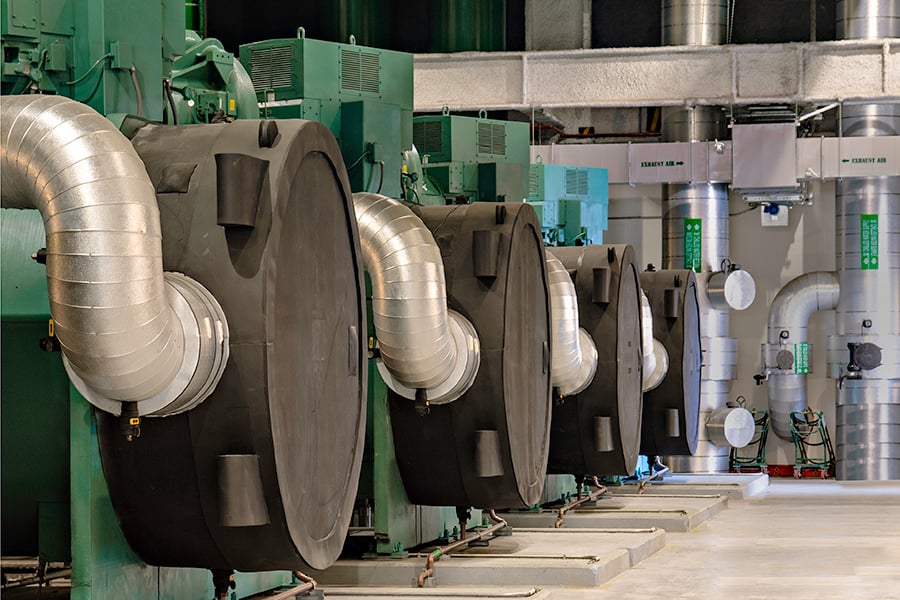 1 of 2
The storage tank holds water that is cooled by the CUP’s chillers overnight and then used for offsetting cooling during daytime peak periods.

During the competition phase, the design-build team uncovered significant opportunities for improving the CUP’s systems integration by building on the RFP’s addendum that proposed relocating the cooling towers, which were originally shown on the roof in the schematic plan provided by the competition brief. By locating the towers on an adjacent site previously occupied by the old LAX central plant’s towers (which were demolished), the team re-planned the CUP and eliminated any need for a basement while realising significant cost savings. Temporary cooling towers delivered to LAX on flat-bed trucks provided heat rejection during demolition and construction.

Further equipment space planning efficiencies enabled the team to combine the CUP facility staff’s offices into the main building. This freed up space on the CUP site for locating the thermal energy storage tank in a cylindrical form above ground, rather than needing intensive and expensive excavation to place the tank underground. The storage tank holds water that is cooled by the CUP’s chillers overnight, when electricity rates are lower, and then is used for cooling during daytime peak periods. The redesign of the tank’s geometry during the competition phase optimised the tank’s performance and helped the CMAJV win the competition. During the tank’s operation, one electric chiller can be taken offline, realising significant energy savings.

The new Central Utility Plant (CUP) consists of three main architectural elements - a four-story building that contains the plant and staff offices, an above-ground cylindrical chilled water storage tank that rises nearly three stories, and a low-rise structure with maintenance shops on the ground floor and cooling towers above. The first phase of the plant, which serves the recently renovated and expanded Tom Bradley International Terminal, came online in July of 2013. The remaining eight terminals, the Theme Building, and the Administration Building followed in stages. 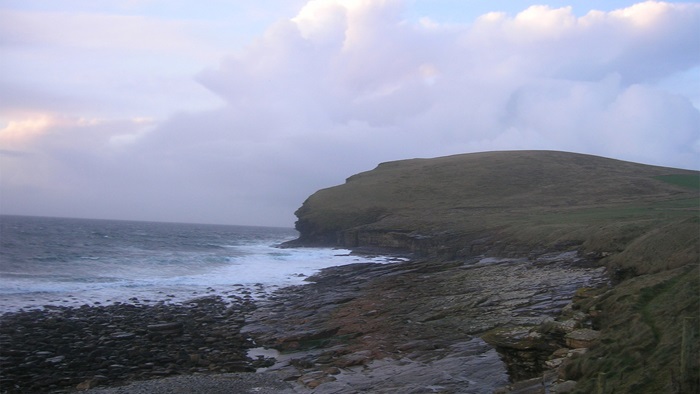 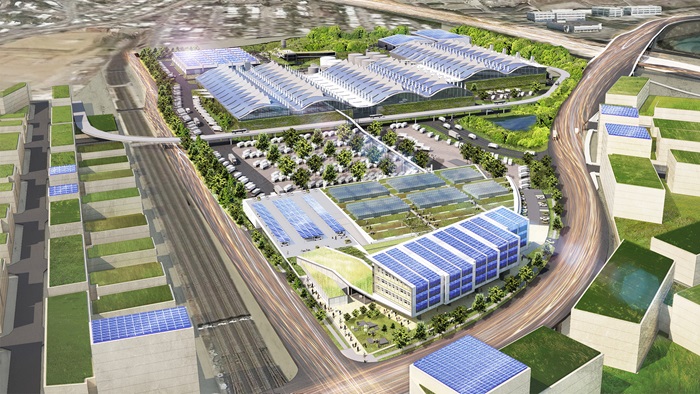 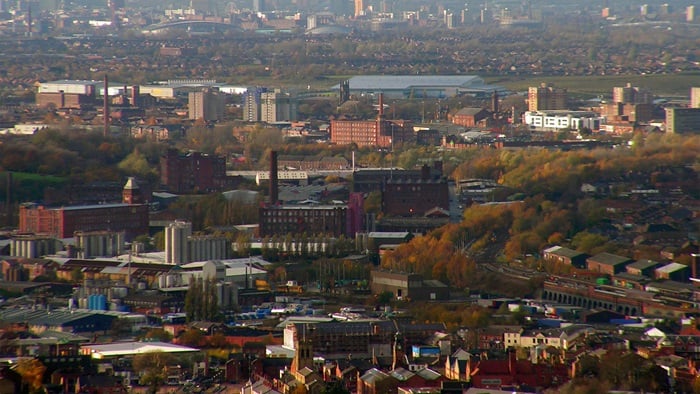