Today, Business Secretary Vince Cable announced £1.5m would be allocated to the first driverless cars project to be tested in a UK city centre.

The pilot project is part of the LUTZ (low carbon urban transport zone) project which is a research collaboration between Arup, Transport Systems Catapult, Cambridge University and the Automotive Council. The LUTZ project is being developed to explore the potential for intelligent mobility concepts within the urban environment.

The collaborators are working with Milton Keynes Council to set up a trial project using driverless pods within the city centre.

The pods, shown here on video, will be able to carry two people and will be run on designated pathways in Milton Keynes city centre.

It is planned that in 2015, an initial batch of 20 pods will be driver-operated and will run on lanes separated from pedestrians. By mid 2017, it is planned that 100 pods that are fully autonomous will be running on pathways alongside people and will use sensors to avoid obstacles.

“Driverless cars is an invention that has the potential to generate the kind of high-skilled jobs we want Britain to be famous for, as well as cutting congestion and pollution and improving road safety.” ” Rt Hon Vince Cable Business Secretary

With the continually increasing number of people living in cities, city authorities are facing some real challenges with regards to ensuring future levels of mobility. The LUTZ project has the potential to deliver a truly autonomous low carbon transport option within the context of a city centre and we’re delighted to be using this funding to take the project into the first stages of design. ” 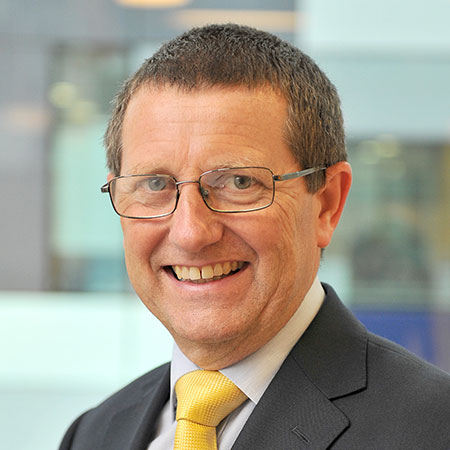 The LUTZ programme has grown out of the Automotive Council’s Intelligent Mobility Summit which was held in April 2012 in London.