The world’s first modular glass-fibre, reinforced polymer bridge has been launched by Arup and Mabey, with Mabey becoming the first licensed distribution partner.

The post-tensioned bridge is designed to be assembled in hard to reach sites where large cranes or heavy machinery cannot be used. Part-funded by the Rail Safety and Standards Board (RSSB) the modular bridge is expected to be of particular interest to the rail industry, providing a safer alternative to level crossings where traditional pedestrian bridges cannot be installed.

The first bridge has been installed at a Site of Special Scientific Interest for Network Rail in Oxford. The bridge modules were light enough to be transported by an articulated lorry and then assembled on site and lifted from a distance.

Based on Arup’s concept, Mabey is launching the bridge to its customers under the brand name Pedesta™ at Bridges 2017. Pre-engineered, modular, and fully customisable in its form, material, colour and finish, the Pedesta™ features include identical modules, one metre in length, which are fixed together with bolted shear connectors and then post-tensioned. The system allows spans of up to 30 metres, so it can adapt to suit any application. In addition, being 70% lighter than steel, the modules only require a pallet truck or forklift to move, enabling faster, safer and more efficient project delivery. The material provides additional resistance to fire, graffiti, vandalism, and ultra-violet radiation.

We are focused on engineering solutions to make bridges more resilient and simpler to construct. This modular bridge is quick and easy to install, minimises disruption to the surrounding communities and significantly reduces ongoing maintenance costs. We can see this bridge being useful for a whole host of global applications – from rail footbridges to road and river spans. It is great to have partnered with Mabey and for them to have become our first licensed partner. ” 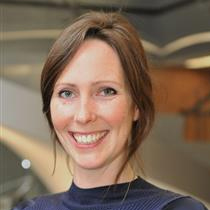 There is always room for innovation in bridging, and we pride ourselves on pushing boundaries with new materials so we can safely build longer-lasting structures even faster. What we have developed from Arup’s concept will change the game for our customers who tell us cost and ease-of-use come first. This is a significant step in our ongoing mission to lead the future of modular bridging and we look forward to seeing the game-changing Pedesta make its UK debut. ” Michael Treacy CEO, Mabey Bridge

Improving customer experience is a key challenge in the Rail Technical Strategy and the funding provided by RSSB for the development of this bridge has enabled the industry to come together to find this innovative solution.
” Neil Webster Innovation Programme Director from RSSB

The development of the bridge was funded by Arup Ventures, which provides support to employees developing products, exploring new business models and taking innovative solutions for the built environment to market. 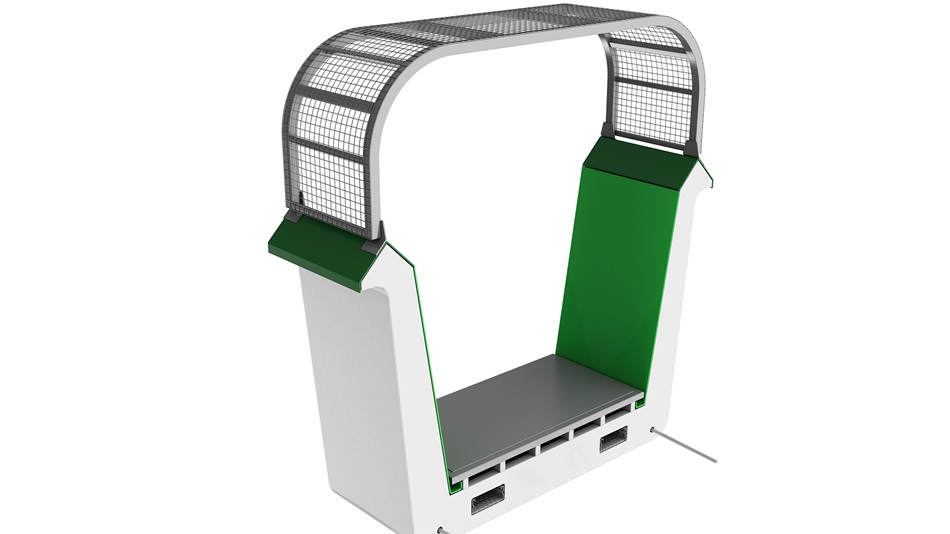 The world’s first modular glass-fibre, reinforced polymer bridge is designed to be assembled in hard to reach sites where large cranes or heavy machinery cannot be used.