Arup has been recognised with two awards at the prestigious Royal Academy of Engineering (RAEng) Awards 2020.

The awards recognise the very best in engineering talent and achievements of significant impact to society. Dervilla Mitchell, Arup's Chair for UK, India, Middle East and Africa, has been awarded the President’s Medal, while Arup has received the Major Project Award for our joint venture work with Jacobs on the Queensferry Crossing.

The Major Project Award recognises UK-based teams of up to five engineers responsible for the delivery of a major engineering project of substantial societal benefit. Working in pursuit of Arup’s commitment to shaping a better world, Arup Fellows Mike Glover OBE and UKIMEA Bridge Engineering Leader, Richard Hornby will receive the award. Mike and Richard have been awarded alongside Lawrence Shackman of Transport Scotland, Peter Curran of Ramboll and Iain Murray of Jacobs. 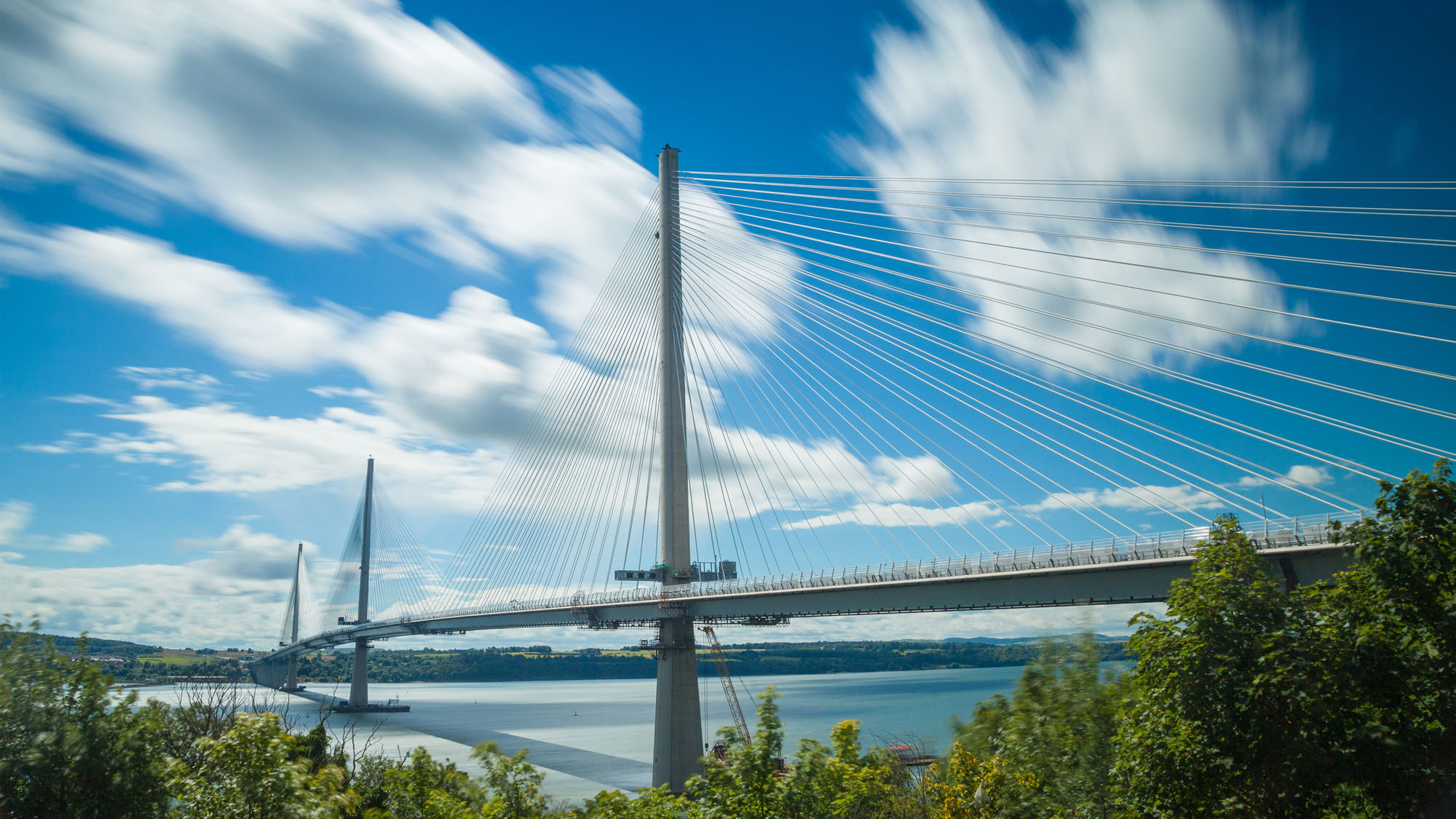 The Queensferry Crossing marked Scotland’s largest infrastructure project for a generation, taken by the team from inception to completion in just 10 years. Widely hailed as an all-around success, the project broke engineering records while being completed in under 65% of its original budget. Since completion, the Crossing has delivered tangible benefits for the local economy, business and communities. 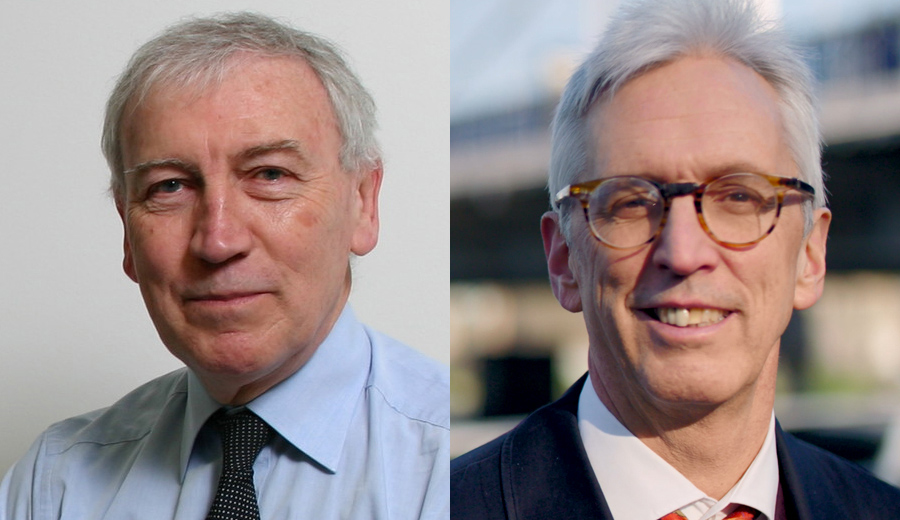 The President’s Medal, meanwhile, awarded to Arup’s Chair for UK, India, Middle East and Africa, Dervilla Mitchell marks her significant contribution to the Academy through the promotion of excellence in engineering. The Fellowship comprises the nation’s best engineering researchers, innovators, entrepreneurs and business and industry leaders. Dervilla has been a Fellow since her appointment by invitation in 2007.

In this time, she has served as the Chair for the Academy’s Diversity Committee and currently sits as the Chair of the National Engineering Policy Centre (NEPC) Net Zero Carbon Working Group. In this latter role, she recently oversaw the launch paper, ‘Net zero – a systems perspective on the climate challenge’, which offered guidance on achieving a thriving, low-carbon economy through rapid and large-scale systemic change. 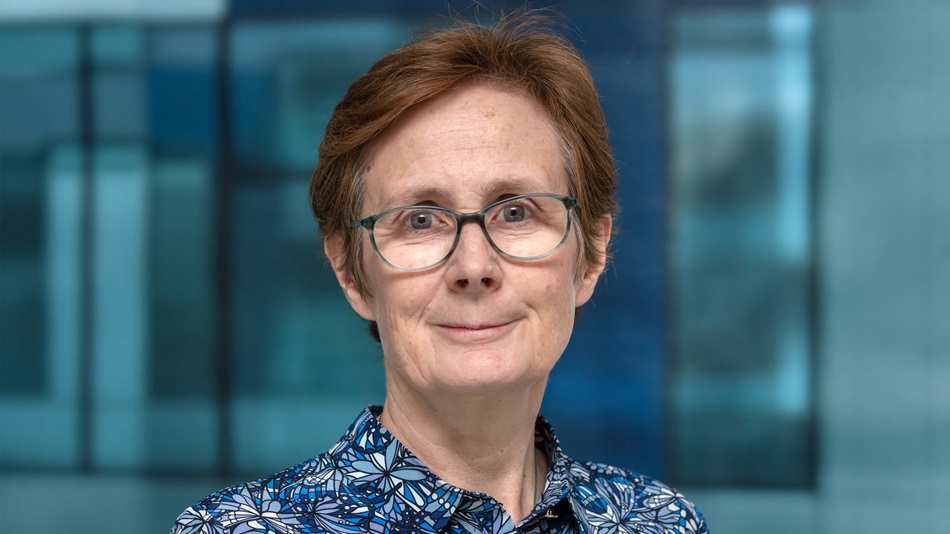 Devilla Mitchell has been awarded the Royal Academy of Engineering's President's Medal.

The Royal Academy of Engineering’s overarching goal for 2025 is to harness the power of engineering to build a sustainable society and an inclusive economy that works for everyone.