City, metro and national governments in the UK must act now to rethink funding and finance models to pay for future transport infrastructure developments, says a new report.

The report, produced by Arup and London Transport Museum in partnership with Gowling WLG and Thales, says that additional funding options must be investigated to unlock new sources of income alongside sustained public investment.

Analysis by Arup shows that despite population, employment and economic growth, changes in the way people are living, working and travelling has already resulted in a stalling, or in some cases decline, in the rate of daily trips people make[1].

These changes – which include technological change, pressure on real incomes and changes in how and where people work – have disrupted financial growth from the farebox and can lead to shortfalls in traditional revenue sources.

Looking to the future, the Rethinking Transport Finance and Funding report says now is the time to investigate and embrace new ways of paying for major transport infrastructure projects across the UK.

The report draws on roundtable discussions with transport, legal and finance industry leaders, policy makers and academics as part of Interchange, London Transport Museum’s thought leadership programme. It highlights that: 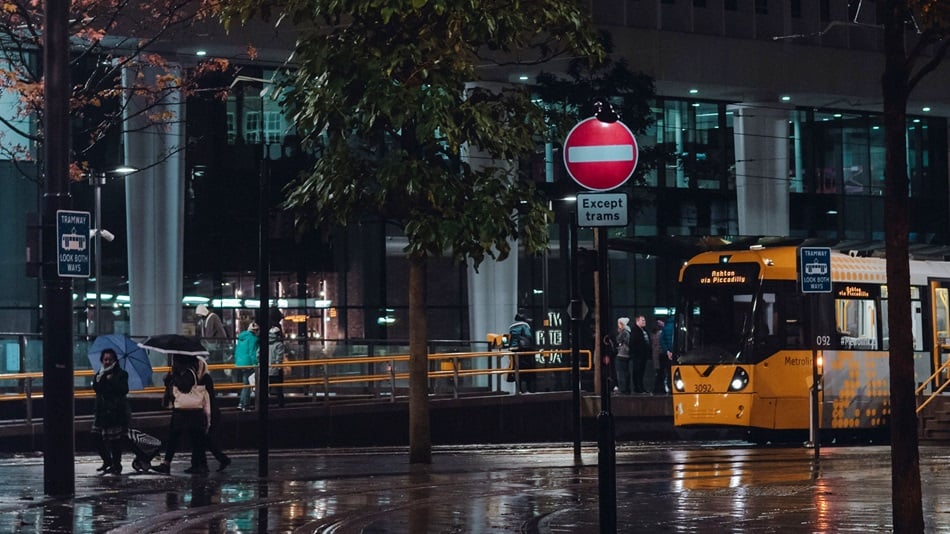 Arup and London Transport Museum have worked in partnership with Gowling WLG and Thales to produce the Rethinking Transport Finance and Funding report.

A hundred or so years ago, Britain’s powerhouse cities raised about four-fifths of their resources from local property taxes. Today that figure is more like twenty percent. Over the years, centralisation of local government finance has emasculated city halls across the land. Despite some welcome progress, further rounds of fiscal devolution are needed urgently to reconnect transport investment and local economic growth. As this report shows, there is lots of potential for new (and not so new) funding models to help deliver transport projects that can deliver good growth and restore civic pride by empowering our local government leaders. ” 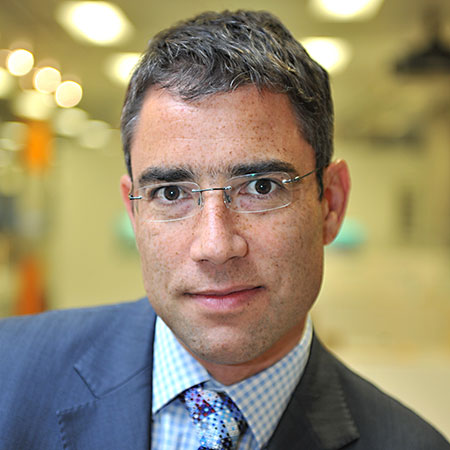 “The historical growth of transport infrastructure reveals how funding and financing models have evolved over the years to meet increasing demand. Sustained investment in infrastructure remains essential to growth in towns, cities and the wider economy, and as we investigate opportunities to unlock new sources of income, we must keep our sights on the creation of financial models which are resilient and adaptable to future disruption and passenger trends.”

“Rethinking the mechanisms we use to bring public investment and private finance together is critical to avoiding future disruption in the development of our transport infrastructure. Although previous PPP and PFI programmes had flaws, their strengths – including improvements in asset management, and extra finance for public services – got less publicity. Looking to countries like Canada, there are certainly lessons to be learned from their approach to public/private finance. Going forward, whatever route we choose, we must be open about what the UK can afford, and clear about how the public bears any costs.”

“With increasing numbers drawn towards seeking prosperity in our great cities, there is mounting pressure on infrastructure. This report shows that a radical rethink is required if we are to keep up with demand and identify sustainable ways of recovering the investment required from those whom benefit most.”