An Australian-first seawater pumped hydro project proposed for South Australia has passed a major milestone with an initial feasibility report finding no “show stoppers” to the development.

EnergyAustralia, together with consortium partners Arup Group and Melbourne Energy Institute, said the 225 megawatt (MW) energy storage project at Cultana in the Spencer Gulf could now proceed to the next stage, including engineering design, planning approvals and more detailed financial modelling.

EnergyAustralia Managing Director Catherine Tanna said pumped hydro was really a way of storing energy so it can be used when it’s needed, typically when renewables are not available. She said pumped hydro was an ideal technology for balancing renewables with firm energy supply – a key recommendation of the Finkel report on the Future Security of the National Electricity Market.

“Pumped hydro has great potential to solve one of the most pressing energy issues we face – integrating intermittent renewable supply into the grid in a way that delivers reliable, affordable power,” Ms Tanna said.

“The project we’re investigating would be capable of producing 225 MW of electricity with around eight hours of storage. It’s the equivalent of installing 126,000 home battery storage systems, but at a third of the cost.

“We still have a lot of hard work ahead of us before we can commit to a project. But based on the studies we’ve done these past six months we’re optimistic seawater pumped hydro can play an important role in a new, modern Australian energy system,” Ms Tanna said.

In early 2017, the consortium was awarded $453,000 by the Australian Renewable Energy Agency to partially fund the feasibility study. 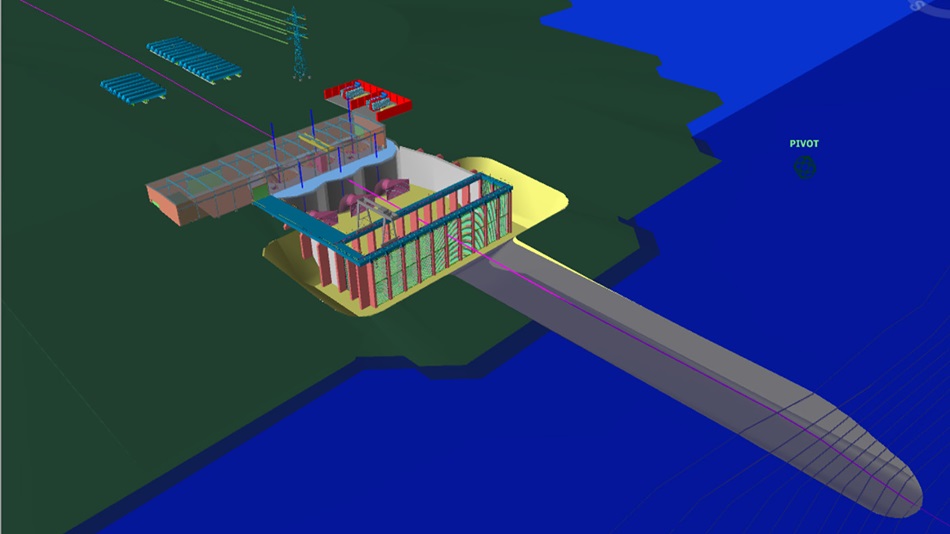 Professor Michael Brear, Director of the Melbourne Energy Institute at the University of Melbourne, said pumped hydro storage in South Australia is a great example of industry, government and academia coming together.

“We’re delighted to be involved in this collaboration to develop innovative technologies and help make possible the transition to a low-cost, low-carbon energy system,” Professor Brear said.

While pumped hydro isn’t new technology, the project proposed for Cultana would be the first in Australia to use seawater rather than freshwater, a key consideration for a dry state like South Australia.

As the consortium moves ahead with its assessment it will also begin another round of community consultation. “The reality is major projects don’t proceed without the public’s support,” Ms Tanna said.

With construction expected to take around three years, a seawater pumped hydro project at Cultana could be operational and supporting the South Australian energy grid by 2022.

A Knowledge Sharing Report on the Cultana seawater pumped hydro project, presented at a seminar in Melbourne this evening, is available here.