Mexloop proposes winning route for the Hyperloop One Global Challenge

Mexloop, a consortium of experts in infrastructure development led by architecture firm FR-EE / Fernando Romero Enterprise and Arup, proposed a winning route for the Hyperloop One Global Challenge.

This ideas competition called for compelling opportunities where Hyperloop technology could be practically applied. One of only ten winning proposals from 2,600 entries, Mexloop’s suggested corridor would connect Mexico City to Guadalajara in under 45 minutes.

If constructed, the Mexloop route would link four of central Mexico’s major metropolises, including the capital, its two most populous cities, and el Bajio, its fastest growing region. The proposed corridor would transform the country’s supply chain, accelerating the region’s economy and spurring innovation and development. The project would also alleviate traffic in the world’s most congested city and surrounding megaregion. 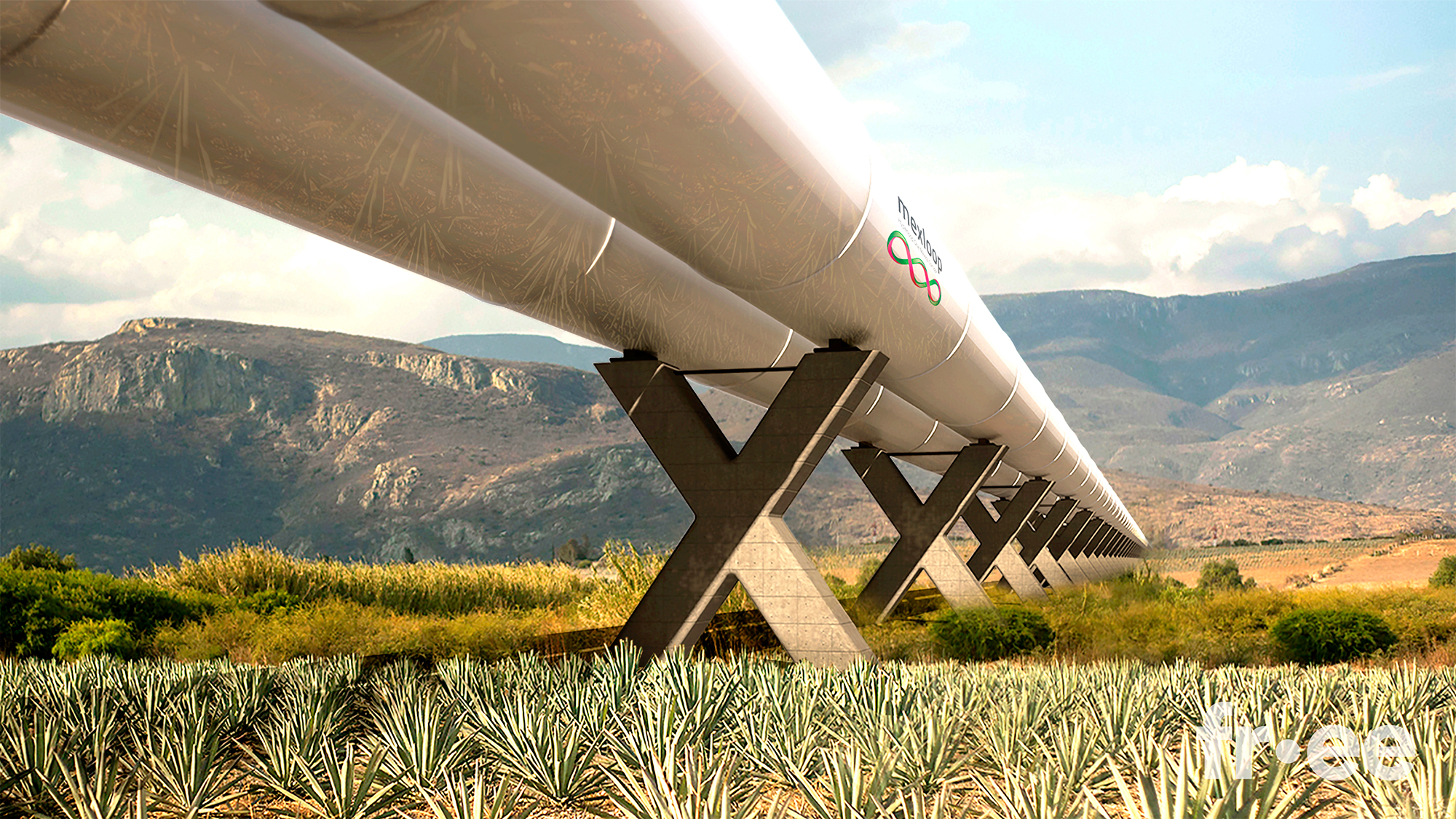 In collaboration with Ryder Architecture, Arup is also a part of another winning proposal, based out of the United Kingdom. The Northern Arc proposal would link major cities across Northern England and Scotland, connecting a region with a population in excess of 10m people and allowing it to compete on the world economic stage.

From here, Hyperloop One will work with the ten teams through workshops, business case development, ridership forecasts, and preliminary technical analyses of the corridors to hone the feasibility and scope of each route.