Arup is leading a UK government project examining the feasibility of phasing out the use of natural gas for domestic use by converting homes to hydrogen fuel.

The £25 million Hydrogen for Heat Programme, commissioned by the Department for Business, Energy and Industrial Strategy (BEIS), will look at the feasibility of converting a small village or estate to replace natural gas with hydrogen for cooking and heating. The Arup-led consortium, including hydrogen specialists Kiwa Gastec, will explore the practicalities of using the zero-carbon gas in homes and will facilitate the design and manufacture of new appliances such as fires, cookers and boilers, for both domestic and commercial use.

Last year natural gas met nearly two-thirds of total UK domestic demand for energy. Hydrogen fuel produces only water and heat when burnt so a move away from natural gas in homes would have a significant impact on reducing the UK’s carbon footprint. The use of other fuels in the gas network is not new; up until the 1970s ‘Town Gas’, made from coal contained up to 50 per cent hydrogen. Over 44 million gas appliances were successfully moved from using ‘Town Gas’ to natural gas following the discovery of oil and gas in the North Sea. This programme will examine how a similar conversion could be achieved in moving to hydrogen gas.

The project, expected to run until March 2021, will explore public attitudes to changing to hydrogen.  Ultimately the project will have laid all the ground work for the demonstration of a pilot project in a village or small town.

Our Clean Growth Strategy sets out how we intend to reduce carbon emissions from homes across the country. This £25 million Hydrogen for Heat Programme will provide important evidence on how we might convert heating and cooking systems to hydrogen, explore the feasibility of the transition from natural gas and, crucially, the opinions of the people who could be using this zero-carbon fuel. ” Claire Perry Climate Change Minister

The UK has an opportunity to lead the way in using hydrogen as an important domestic fuel, making a significant reduction in CO2 emissions. This project will help establish the feasibility of converting towns and cities to hydrogen in a cost effective way, making use of the current natural gas network. ” 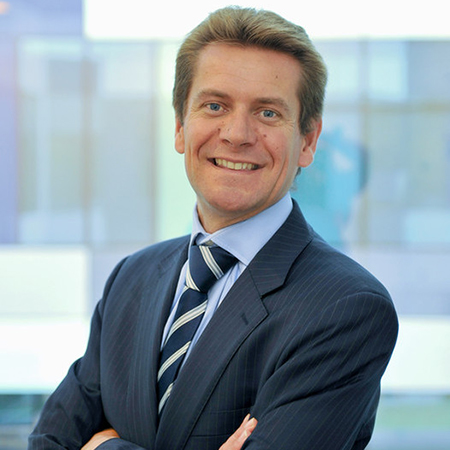 This is an important project to help advance hydrogen use in the UK and worldwide. The project will explore the feasibility of the transition and, crucially, the opinions of the people who will be using this zero-carbon fuel. The programme will add to a growing understanding of the potential of hydrogen for a range of purposes. ” Jon Saltmarsh Head of Technical Energy Analysis, BEIS 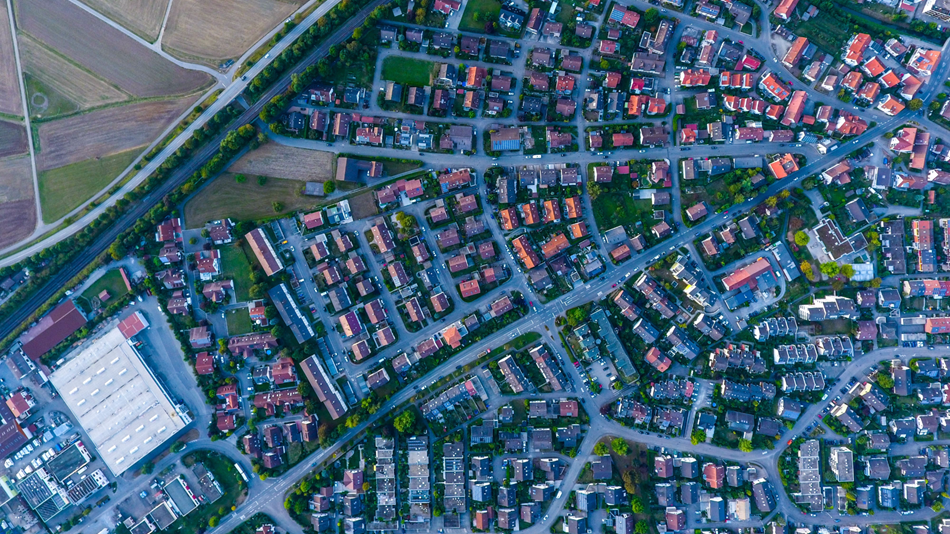 Arup is leading a UK government project examining the feasibility of phasing out the use of natural gas for domestic use by converting UK homes to hydrogen fuel.