Arup signed two deals with Chinese partners to exploit project opportunities along the Belt & Road during the UK Prime Minister’s trip to China.

The Belt and Road Initiative (BRI) is being championed by the Chinese Government to promote connectivity between China, Asia and through to Europe. The MoUs (Memoranda of Understanding) with COVEC (China Overseas Engineering Group Co Ltd), and STEC (Shanghai Tunnel Engineering Co. Ltd) will help unlock business opportunities to support the development of critical infrastructure along the routes.

The deals were signed by Arup Chairman, Gregory Hodkinson, and Arup’s East Asia Chairman, Michael Kwok, in the presence of the UK Secretary of State for International Trade, Liam Fox MP.

Signing the MoU, Mr Hodkinson, said, “The MoUs underline the strategic importance of the Belt & Road Initiative, not just for Arup and our Chinese partners, but for the many countries along these trade corridors who will benefit from better connectivity between nations and economic blocs. Reducing costs and, more importantly, reducing barriers between people around the globe will help boost trade ties, enhance growth and help tackle poverty.” 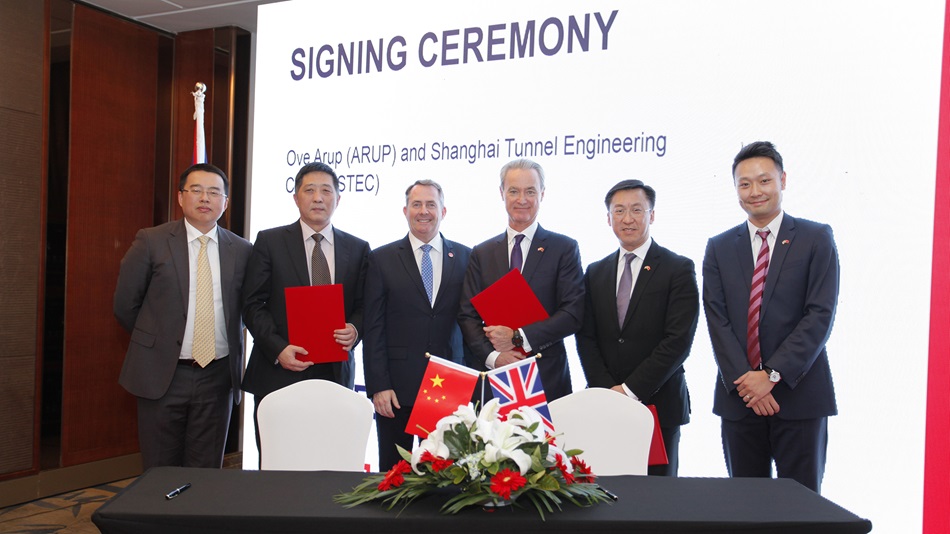 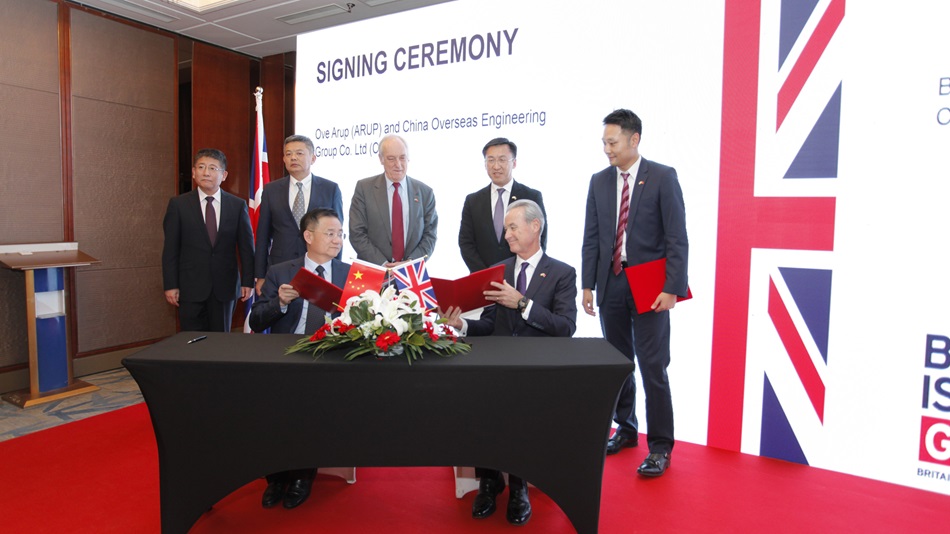