Community consultation is underway for a pumped hydro energy plant outside Lithgow in central west NSW after preliminary studies by Arup confirmed it is technically feasible.

Arup has provided strategic advice and technical expertise on pumped hydro projects locally and internationally. The team in Australia led the development of the pumped hydro roadmap for the NSW Government that took the expansive Australian National University hydropower data, developed an assessment and value criteria then overlaid geospatial analytics that set the course for NSW pumped hydropower.

Previously Arup completed the feasibility study of the 500 megawatt Dungowan PHES development, was the co-development partner with EnergyAustralia on the pumped hydro proposal for Cultana in South Australia and developed a number of projects in the UK, Mexico, Chile and South Africa.

Initial studies indicate the Lake Lyell facility could produce 350 megawatts of electricity with more than eight hours of storage – enough to power more than 150,000 households during peak periods – with the advantage of being located near major transmissions lines. 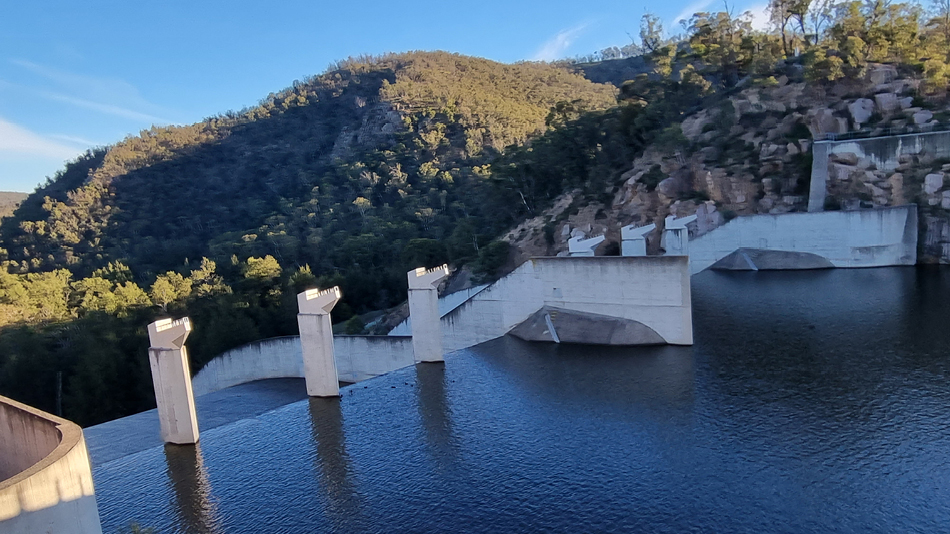 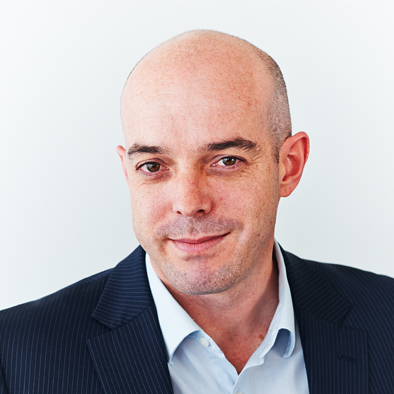 The project would require a second 4.4 gigalitre capacity reservoir at a higher elevation on EnergyAustralia land on Mt Walker, and Arup is undertaking feasibility studies including environmental and geotechnical investigations. Early design concepts show the new dam walls following the hill contours.

EnergyAustralia describes the Lake Lyell project as having “enormous potential” to store large volumes of energy for quick release when demand is high. 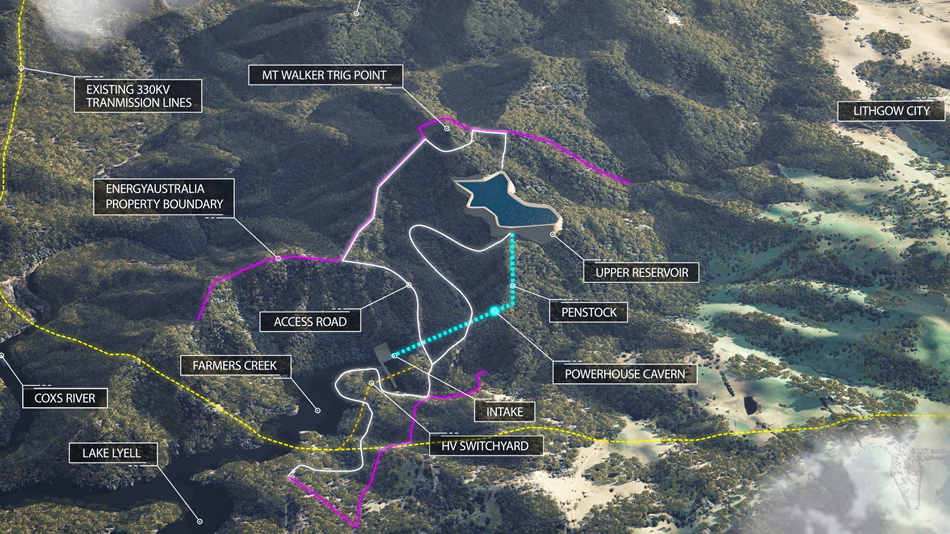 The storage capacity is massive, more than 20 times larger than South Australia’s ‘big battery’, lifting over 4 million tonnes of water up the hill each night. ”

EnergyAustralia is concurrently undertaking detailed financial modelling for the project. It estimates that design and development work could take around two years, and construction three years, which means a pumped hydro facility at Lake Lyell could be operating around 2026.

The Lake Lyell dam was built to supply cooling water to the nearby Mt Piper and Wallerawang coal fired power stations. Wallerawang has been decommissioned, freeing up the necessary water and transmission line capacity.

EnergyAustralia believes the project could play an important role as part of the future energy mix in NSW and support Lithgow’s future in becoming a renewable energy hub.

“Pumped hydro will continue to play an important role in providing reliable, affordable and cleaner power for homes and businesses into the future,” said Energy Executive Liz Westcott, EnergyAustralia.

We created a ‘pumped hydro roadmap’ for the NSW Government to help guide and give developers confidence to invest in this renewable energy storage technology. The map provides a holistic assessment of the environmental, economic and technical parameters that need to be considered when assessing such developments.