We wish to honour and celebrate the life of Richard Rogers, Baron Rogers of Riverside, a pioneering architect with whom many Arup engineers and designers have worked on some of the most iconic buildings of the late 20th and early 21st centuries.

Richard was not only a great architect but also a great statesman. As well as appreciating his technical brilliance, originality, and visually striking buildings, many who were fortunate to work with him recognised his vision, personal warmth, and sense of humour as well as his ability to listen to, and engage, the views and contributions of other professionals. He had huge influence and impact while remaining approachable and grounded. Richard brought out the best in each of us. For him, quality thinking was the route to creating beautiful designs that combined functionality with delight, and rigour with imagination. He was the master conductor of orchestras of individual expertise. Richard shared the same philosophy as our founder Ove Arup: the belief that all public space should have a benefit for people and communities and that there should be collaboration without boundaries between architects and engineers. 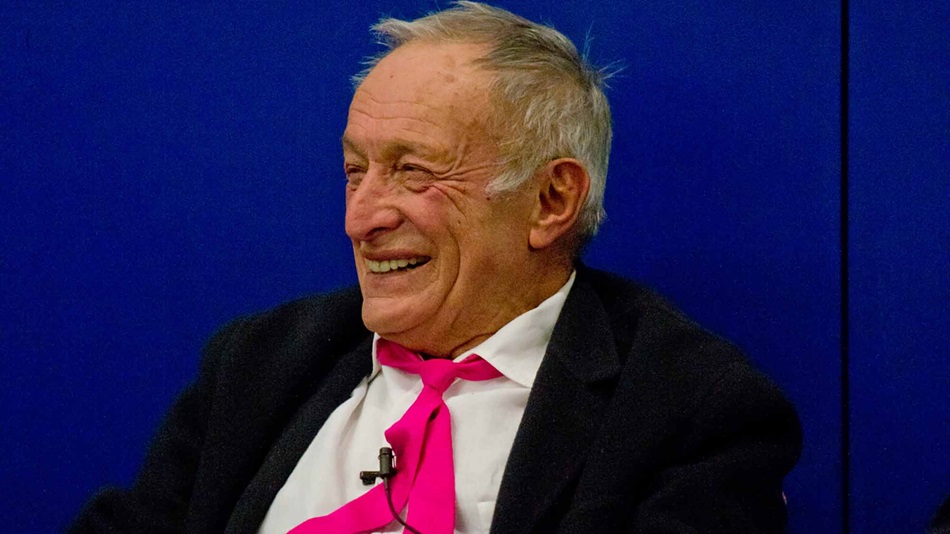 Fifty years ago, then little-known architects Renzo Piano and Richard Rogers joined with Arup to beat 680 other applicants to win the commission to design a modern art museum in Paris – Beaubourg, now Centre Pompidou. This controversial building broke the mould. A large metal skeleton, with all that is normally hidden from view exposed and built on the outside. All the workings of how a building is serviced as well as its escalators and corridors were visible. This design allowed the creation of large, clear floors that provided far more flexibility than other buildings of the period. Not only was Centre Pompidou an instant icon it also transformed its local neighbourhood and the focus of tourism in Paris. In its first year, Centre Pompidou was visited by 7 million people, more than the Eiffel Tower and Notre Dame Cathedral combined. Richard had succeeded in his ambition to make culture fun and accessible to everyone.


During this project Richard struck up a lifelong friendship and productive collaboration with legendary Arup engineer, the late Peter Rice. Following the Centre Pompidou project, Richard established an architectural practice in London, known today as Rogers Stirk Harbour + Partners. This team has designed some of the finest buildings of the late 20th and early 21st centuries. In many cases, Arup provided engineering and specialist advice. One of these projects, Lloyds of London, is the youngest building yet to be awarded Grade I heritage listed status in the UK. Channel 4’s headquarters, the European Court of Human Rights, Lloyds Register, Heathrow Terminal 5, The Welsh Assembly, the Leadenhall Building, Barangaroo, 8 Chiffley Square, Maggie’s Centre Hammersmith, Macallan Distillery, BBVA Tower and Taoyuan Airport T3 are all amazing buildings to which we are proud to have contributed.

Richard had multiple influences. He was born in Italy and was inspired by that country’s urban piazza tradition and the humane scale of many Italian city centres. He cared deeply about the outcomes of his work, especially their impact on people and communities. He spent much of his later career advocating for improved urban design – he believed that city living could be desirable and fulfilling not just a necessity. He was also interested in how buildings are manufactured and assembled. He would usually take a modular approach to construction, perhaps in the hope that his designs could be mass produced and benefit many more people. He was an early pioneer of sustainability in the built environment.


Richard was widely and deservedly recognised by his peers: he was awarded the RIBA Gold Medal, the Pritzker Prize, and two Stirling Prizes as well as being appointed Royal Academician, Royal Designer for Industry, Honorary Fellow of the Royal Academy of Engineering and a peer of the realm, taking on the title Baron of Riverside, a reference to his home patch in West London, overlooking the River Thames.

Together with his architecture, urbanism and humanism, Richard will be fondly remembered for his optimism and joie de vivre – he lived life to the full and truly believed that we could, and should, create a better future for everyone, or, to use his own words, ‘a world influenced for the better through public and private spaces’. 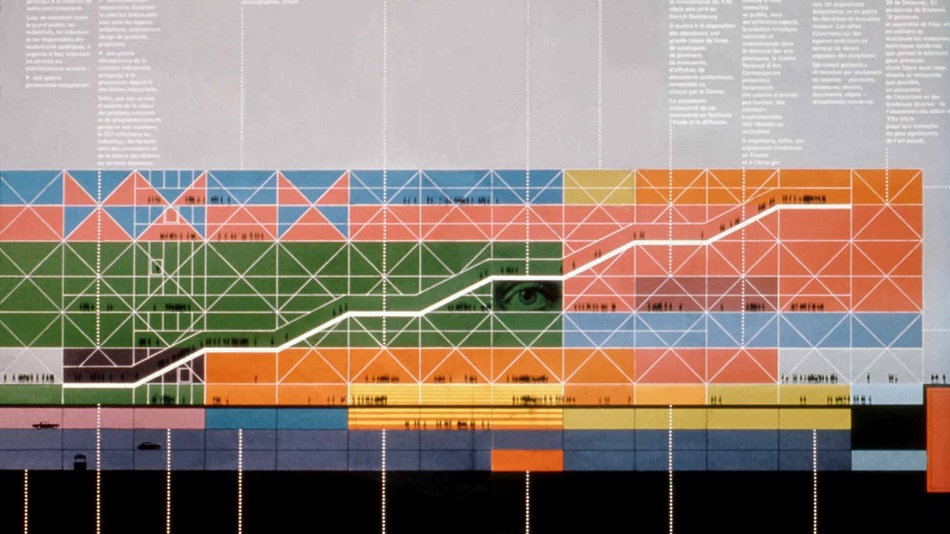 Fifty years ago, Richard Rogers and Renzo Piano with Arup won the commission to design a modern art museum in Paris – now the Centre Pompidou. © Arup