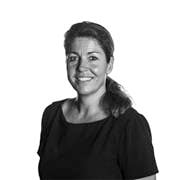 Amsterdam’s robot printed steel bridge has been completed, and will be on display in Eindhoven as part of Dutch Design Week (DDW) until October 28th.

The award-winning 3D printed pedestrian bridge, designed by Joris Laarman Lab with Arup as lead engineering partner, is expected to be installed in the heart of Amsterdam’s red light district towards the middle of next year.

The unique bridge will also act as a ‘living laboratory’ for data scientists. The bridge has been fitted with an innovate sensor network by Autodesk, Force Technology, Imperial College London, Lenovo & HBM to obtain data regarding traffic, structural integrity, and collect readings on its surrounds, neighbourhood and environment. During DDW, visitors are invited to walk over the bridge to generate the first data set.

Data from the bridge will be used by partners like The Alan Turing Institute, the UK’s national institute for data science and artificial intelligence, along with Autodesk to build a digital twin model, using advanced data analysis to monitor its performance in real-time.

The ongoing work on the 3D printed bridge will contribute to the future of safe, efficient and data-driven engineering, by monitoring the structure as thousands of people and bicycles traverse the bridge hourly.

Arup, the project’s lead engineer, and researchers from The Alan Turing’s Data Centric Engineering Programme - a consortium of researchers from Imperial College London and the University of Cambridge - performed a successful load test of 10+ tonnes in September. Comparisons between computer models predictions that the team developed and the results from this test will be made to demonstrate the load carrying capacity of the bridge and provide invaluable structural performance data.

A consortium of mathematicians from The Alan Turing Institute have teamed up with MX3D to deploy a smart sensor network to develop a new data centric engineering approach for 3D printed structures. Arup, Imperial College, Autodesk and Force Technologies are actively involved in the design, install and use of the sensors network.

The sensors will collect structural measurements such as strain, rotation, load, displacement and vibration, and will measure environmental factors such as air quality and temperature, enabling engineers to measure the bridge’s health in real time and monitor how it changes over its lifespan. This data will also allow them to ‘teach’ the bridge to understand what is happening on it, how many people are crossing it and how quickly.

The data from the sensors will be used as input for a ‘digital twin’ of the bridge, a living computer model that will reflect the physical bridge with growing accuracy in real time as the data comes in. The performance and behaviour of the physical bridge can be tested against its digital twin, which will provide valuable insights to inform designs for future 3D printed metallic structures and ensures it is safe for pedestrians under all conditions.

Earlier this year, the bridge won the European Commission’s prestigious STARTS Prize 2018, which champions digital transformation projects that have the potential to contribute to economic and social innovation. The project has also received a Dutch Design Award and a 3D Printing Challenge award. 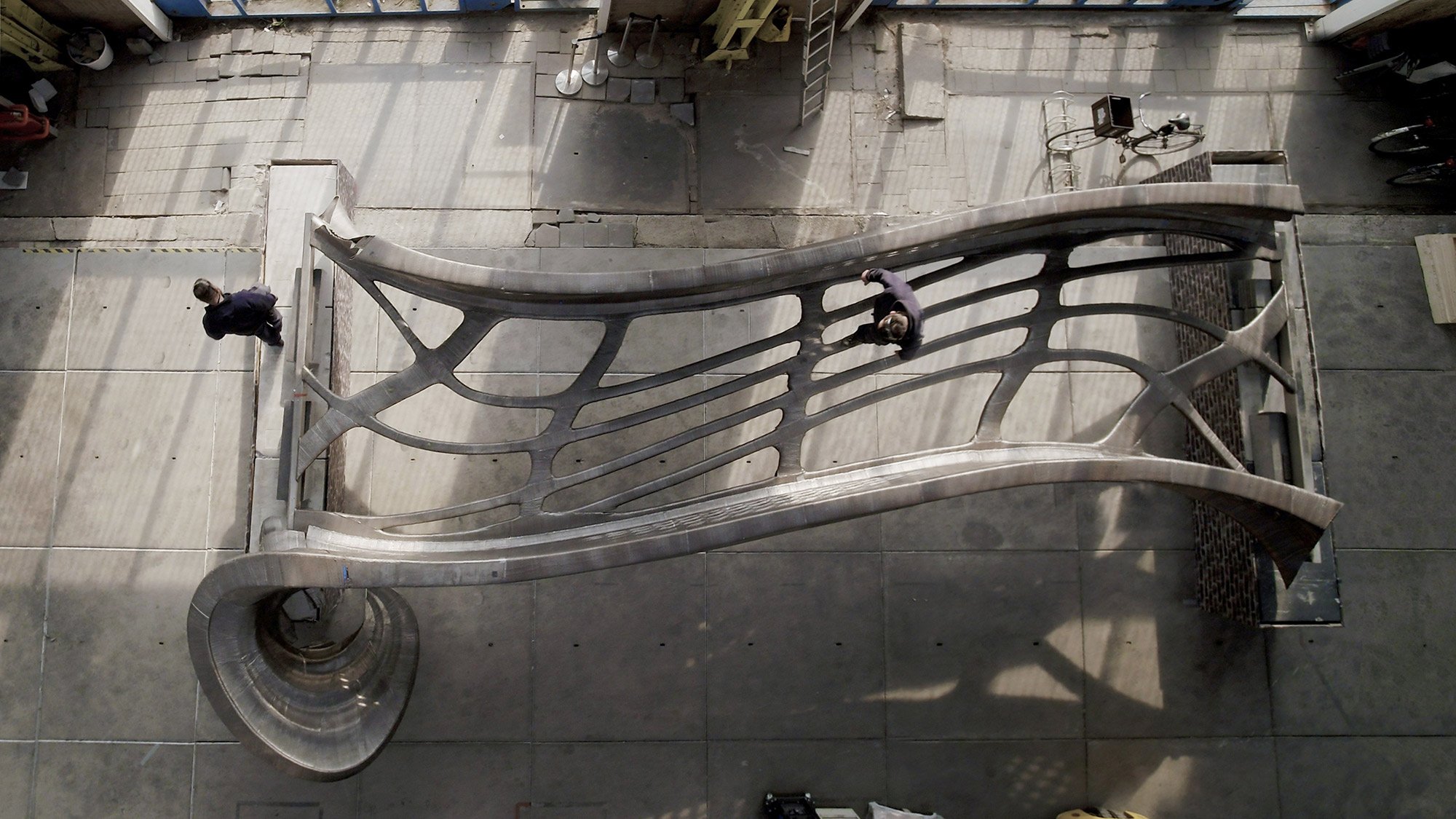 MX3D’s Visitor Center is currently open, offering a great opportunity for professionals and the curious to see the printing process. Further information regarding opening times as well as support for large groups can be found on MX3D’s website.