An experienced programme and project manager, Tim has successfully led and managed the development of major capital projects and programmes in defence, police, healthcare, science and research across the United Kingdom.

Tim is currently the lead project manager for the Defence and National Rehabilitation Centre (DNRC) project. The programme involves the creation of a 21st century clinical rehabilitation centre of excellence in the United Kingdom. The centre is comprised of two elements: a Defence establishment for injured service men and women and a National facility for the general population. 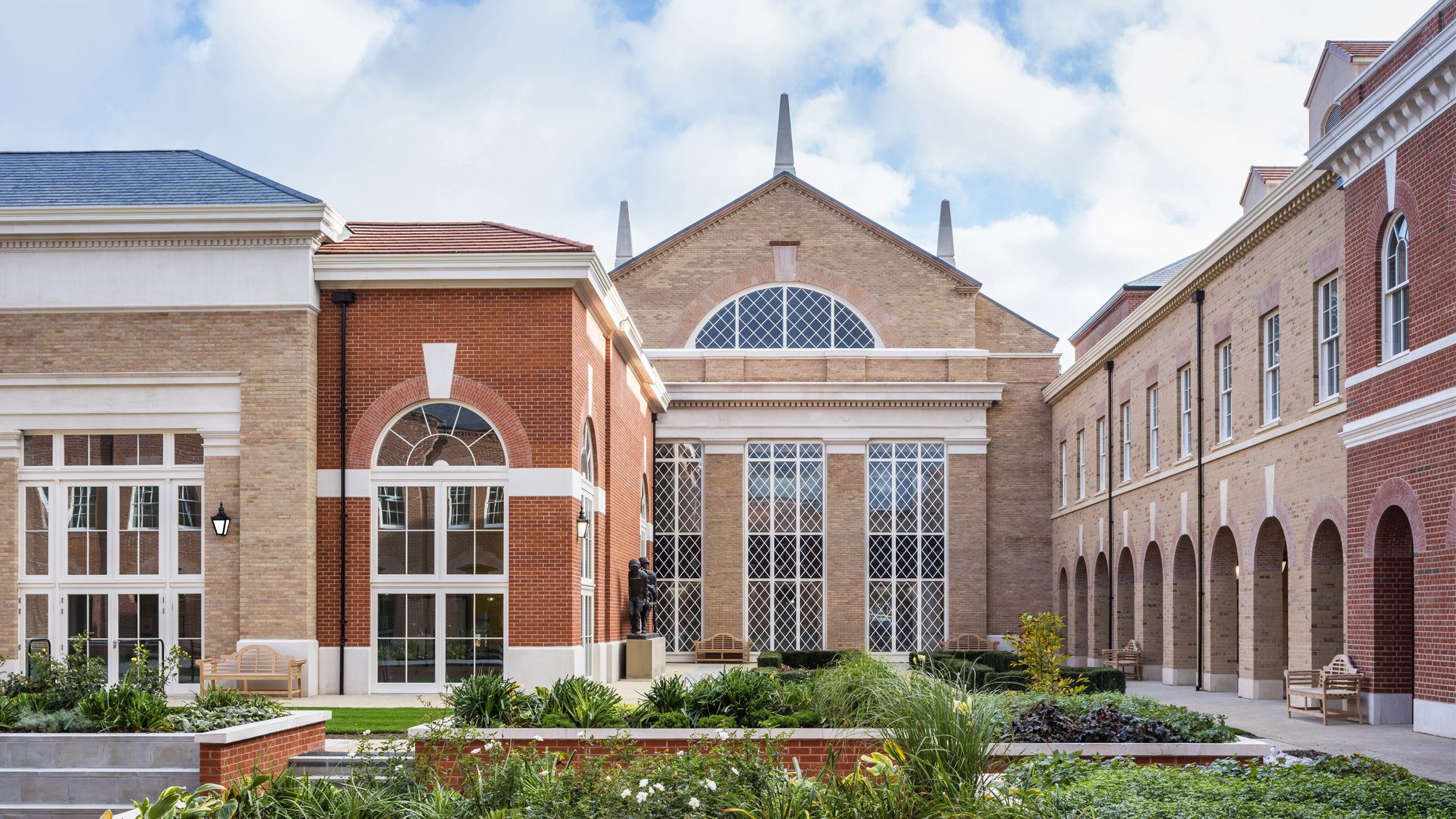