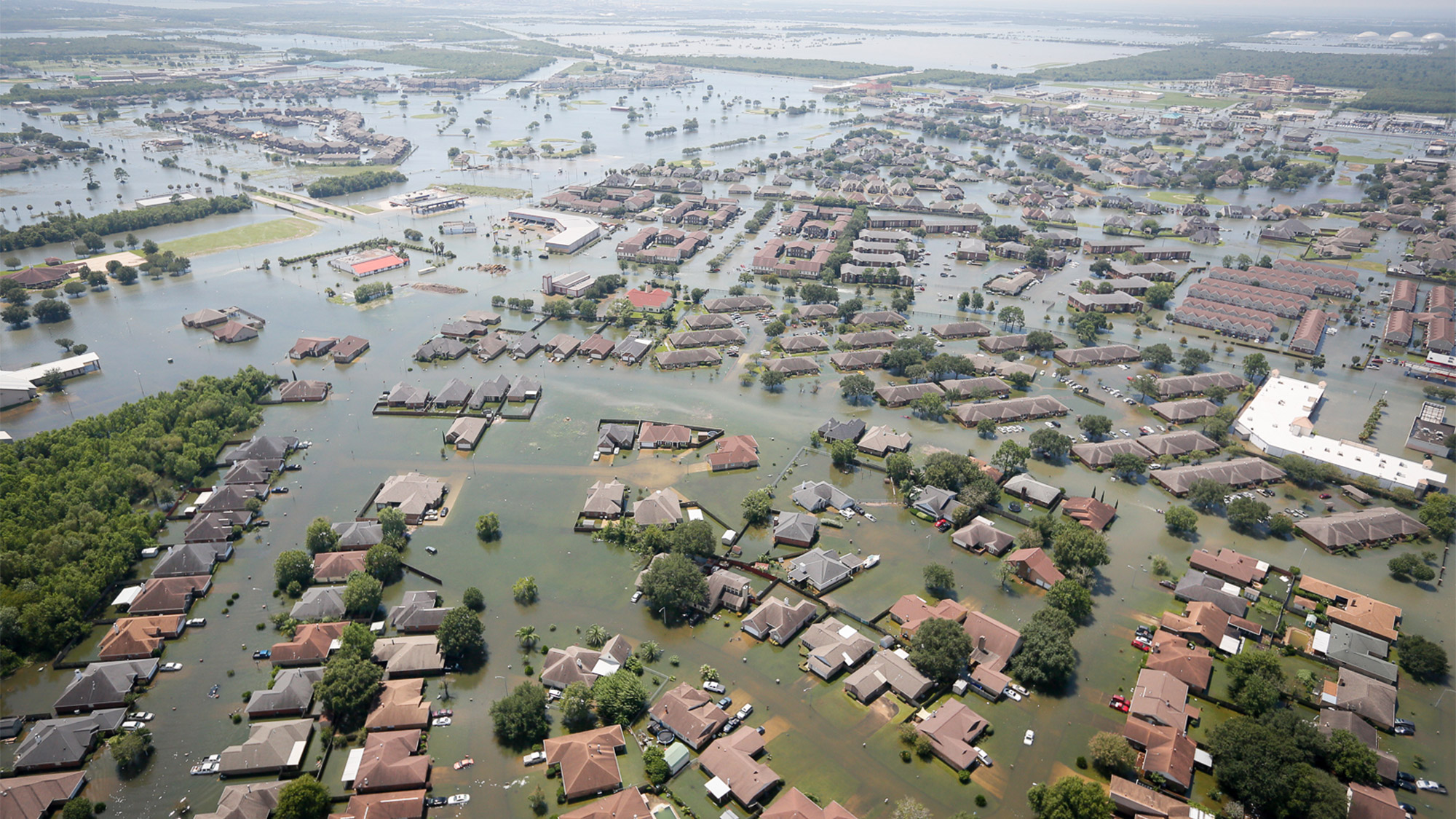 Up and running: The speedy recovery of Houston’s City Hall

Up and running: The speedy recovery of Houston’s City Hall

On August 25, 2017, Hurricane Harvey slammed into the coast of Texas between the small communities of Port Aransas and Port O’Connor. The Category 4 hurricane was soon downgraded to a tropical storm, but it lingered off the Gulf Coast, breaking regional rainfall records. It soon became apparent that flooding was going to become a serious threat to southeast Texas, and in particular to the city of Houston, the fourth largest city in the United States.

In the early hours of August 28, rainwater runoff from areas to the west of Houston began to engorge Buffalo Bayou, raising the water to record levels. As the bayou continued to rise, it burst its banks and eventually overflowed the flood wall around the City Hall Annex, flooding two levels of parking and reaching the underside of the ground floor structure of the building. From the upper parking level, the water entered the tunnel that connects the annex to the basement of City Hall, flooding the mechanical and electrical equipment rooms to 4 feet.

Engineers Tom Smith, Hussein Moussa, and Steve Done from Arup’s Houston office responded to a request for help from officials at the City of Houston. Based on mayoral direction, their first goal in the aftermath of the storm was to get the departments based at City Hall and the City Hall Annex up and running again, so that they could start to undertake the essential work of helping Houston to rebuild. Smith and Moussa were embedded with staff from the City’s General Services Department and the contracting team to repair and replace the damaged equipment. I spoke with them to learn more about these efforts.

We all saw the horrific images coming out of Houston over the past month, but can you give us an idea specifically of the level of damage done to the infrastructure of the City Hall and Annex buildings?

Smith: Unfortunately, but not surprisingly, the damage has been fairly extensive. Floodwaters destroyed most of the electrical systems in the basements of City Hall Annex and City Hall.

Moussa: It also impacted the operation of the domestic water systems, the sewer pumping systems, and the storm pumping systems. In the annex, floodwater made it into the domestic water tank as well. It completely flooded one air-handling unit and made it into a couple of other air handlers where the insulation had gotten wet. It made it into the insulation of some of the chilled water and hot water piping distribution in the building on the lower levels, as well as into some of the exhaust fans and the control panels. There was a lot of repair and replacement work across multiple systems that needed to be done — and done quickly — in order to get the building back up and running so that the government could do everything it could to help the people of Houston recover. 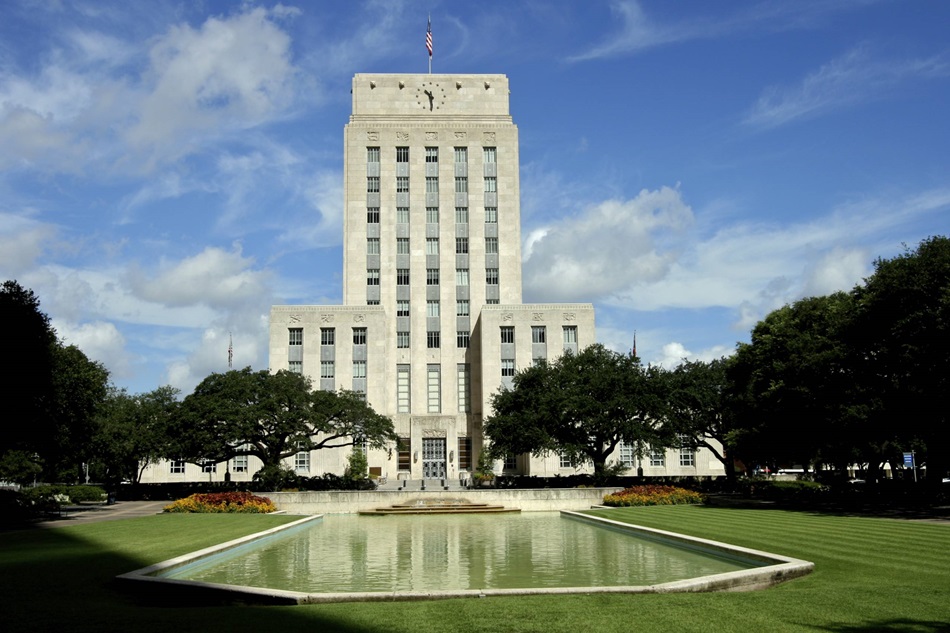 How did Arup become a part of that repair and replace effort?

Smith: Arup had already been conducting a project with the City around replacing existing electrical switchgear. As they regained access to the flooded areas, I got a call from the project manager at the City to see if we could come down and, given our expertise, help them with the immediate response to the flood damage. Hussein and I have done a fair amount of work and built some strong relationships with the City over the years, and there was really no question — of course we could make ourselves available to assist them in the flood recovery. The storm had a huge impact on our city so it’s great to be able to help in some way. Essentially we stepped into a project-direction role with the City, directing the contractors and liaising amongst teams to facilitate decisions quickly by filling in the knowledge gaps in the different client and contractor experience levels.

Moussa: This recovery effort was really important to the mayor, as well. He wanted a show of strength and resiliency for Houston, and he wanted to get the City up and running again as soon as possible so that they could get down to the business of rebuilding and support the citizens. So the goal was to be able to hold a city council meeting in the City Hall chambers on Wednesday morning [September 6]. So we essentially had one week to conduct a project that would ordinarily have spanned maybe 9 to 12 months.

Smith: Yeah, it was an exceptionally tight timeframe. We were called in on Wednesday afternoon and spent four or five hours with the contractors and City Hall officials inspecting everything. Since then, Hussein and I have spent an average of 12 to 15 hours here every day. Monday we worked through the night and finished somewhere around noon on Tuesday, after the buildings were reopened. It was a very collaborative job — we were working with both the director and assistant director of the General Services Department, C. J. Messiah and Richard Vella; as well as the manager of the design and construction team, James Reddington; and the division manager of property and facilities, Paul Marro.

We essentially had one week to conduct a project that would ordinarily have spanned maybe 9 to 12 months. ” 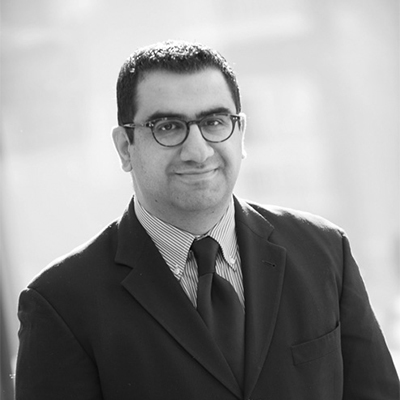 Can you talk us through the scope of repairs that were made?

Smith: Technically speaking, it was a straightforward process, working with the contractors to develop testing procedures for all of the equipment that was affected to determine what could be repaired and what needed to be replaced. Mechanically, we’ve replaced all of the motors that were submerged, all of the variable frequency drives that have been submerged, and all the control panels. Basically, every electronic component within the lower two levels of the building have been replaced in the annex.

Moussa: We’ve also replaced all equipment, pumps, and connecting units that were submerged. For larger pieces of equipment where only the motors were damaged, the motors were replaced. We didn’t touch the rest of the unit because it was in good shape, but we did make sure to clean it. We also disinfected all the components of the air-handling units so that we were able to use them to circulate air through areas in the building. Environmental work wasn’t specifically in our scope, but we were aware that the floodwaters contained a number of effluents — sewage, oil, other petroleum products — so all of the equipment and surfaces were power-washed as part of the repair review and the mechanical and electrical rooms were dehumidified. 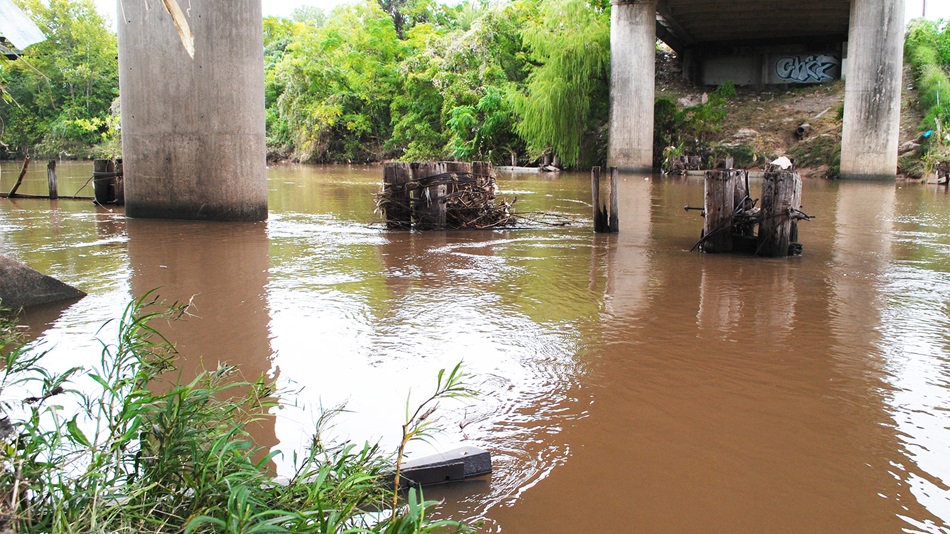 Flooding in Buffalo Bayou, beneath the McKee Street Bridge in Houston

Were there any specific challenges, beyond the accelerated timeline?

Smith: From an equipment-replacement perspective, we have had to source equipment from coast to coast, and even from Canada. So, we’ve had motors coming from Washington State, a temporary chiller on its way from West Virginia, and we had cables flown in from Canada to assist with the replacement of the bus duct, which facilitated the electrical distribution. We couldn’t replace those ducts in the timeframe we needed, so we used cable instead, which means we’ve installed in excess of 20,000 feet of cable in the past week. That kind of sourcing would be challenging in a tight timeframe anyway, but when you add in a holiday weekend, it starts to get even more complicated.

Moussa: And the challenges didn’t stop with the actual replacement and repair. Once we had all those pieces in place, we had to have a strategic phased start-up for the equipment so that the systems could come online without overpowering the new switchgear and the new power system in the building. That meant not only coming online gradually, but also making some split-second decisions on-site.

Hussein and I have done a fair amount of work and built some strong relationships with the City over the years, and there was really no question — of course we could make ourselves available to assist them in the flood recovery. ” 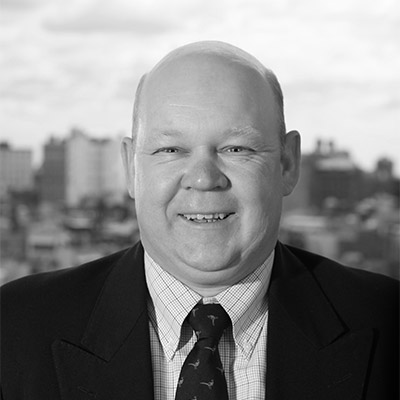 Is Arup working on any other building repairs following Harvey?

Smith: There are many buildings across the city that will need repairs — so far we’re also working on six other buildings. The municipal courthouse was completely flooded in the basement level and the mechanical room was under 15 feet of water. There are also two police buildings, including one which holds the police communications systems. As part of the recovery effort, Arup will be undertaking a risk and resilience review of the MEP [mechanical, electrical, and plumbing] systems associated with the police communications building and trying to ensure that they never lose police communications, from a public life-safety perspective. 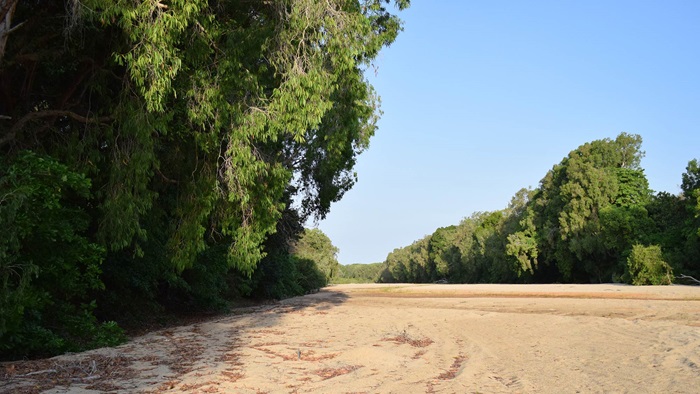 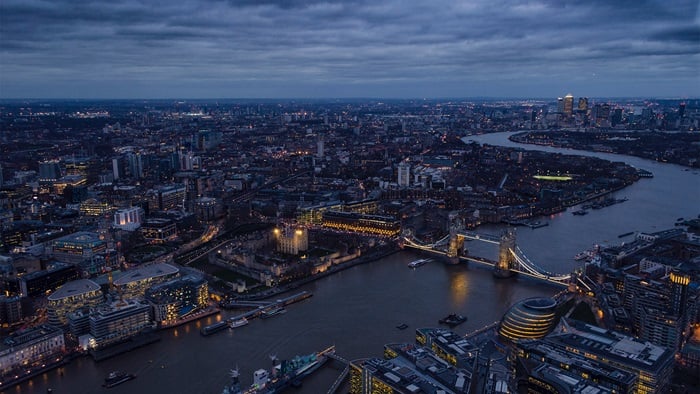 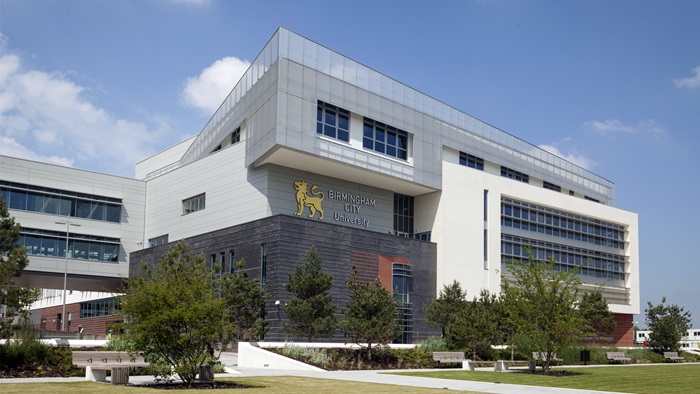