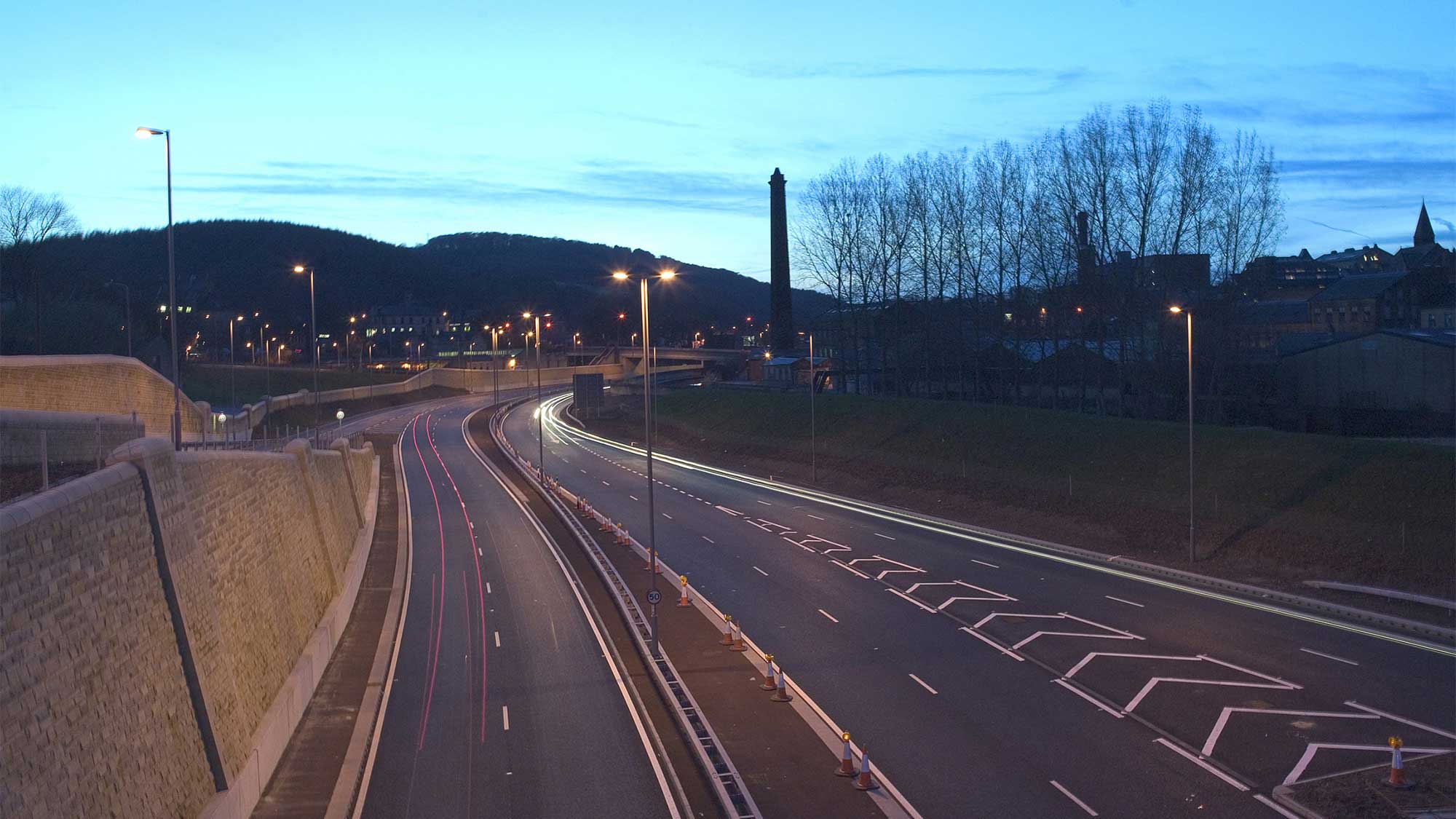 For over 20 years, around 36,000 vehicles a day travelling through Bingley brought the town centre to a near standstill. To relieve this congestion, Arup designed one of the most technically challenging highway projects in the UK.

The 5km dual two-lane carriageway required 26 structures - including two viaducts, a cable-stayed footbridge and extensive soil-nailed retaining walls. The road followed a route through a tightly constrained corridor containing a river, canal and railway. It also had to cross two peat bogs, one of which is designated a Site of Special Scientific Interest.

Sensitive construction techniques minimised the environmental impact of the project, which opened three months ahead of schedule. The new road has significantly reduced traffic congestion in Bingley, providing the basis for the regeneration of the town.

In 2004, the project won the Prime Minister's Better Public Building Award at the British Construction industry's annual awards ceremony. It was the first time that a civil engineering project had won the award.

Arup worked closely with the contractor to devise innovative solutions to the technical challenges facing the A650 Bingley Relief Road project.

The design team rationalised the combination of bored pile, gravity and diaphragm walls to 1,000 linear metres of soil-nailed retaining walls, up to ten metres high. To stabilise an existing canal wall, the team used lightweight concrete blocks cast on site.

Soil was reused on site via an old landfill site through which the road now runs. This saved costs and reduced the need to remove material by lorry along public roads.

A gateway cable-stayed footbridge, designed by Arup's bridge specialists, opened up pedestrian and cycle routes to the canal and town centre.

Arup and the Contractor, Amec (now Morgan Est), consulted the local authority to help generate other improvements to the town, including a new station car park, a canal footbridge and an enhanced waste transfer facility. 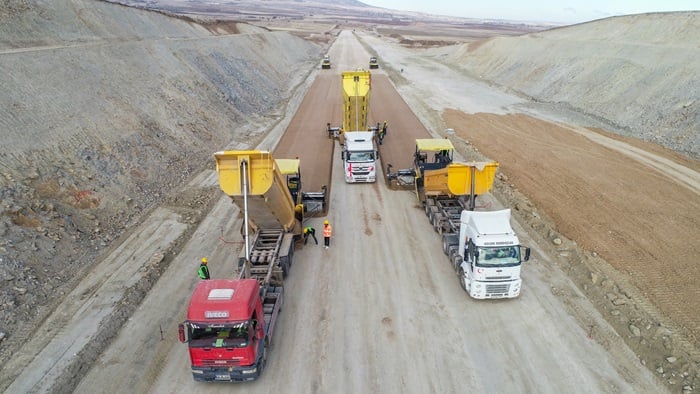 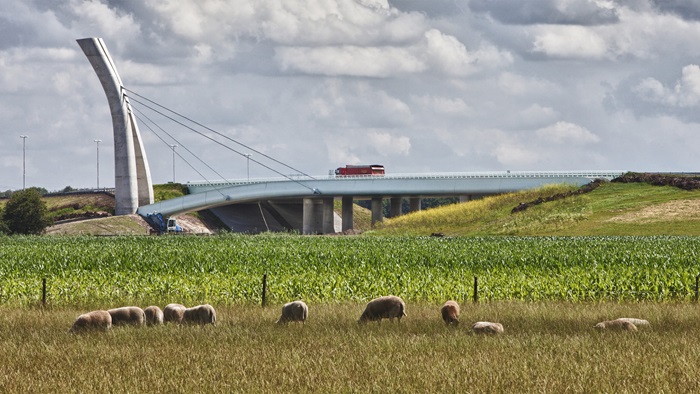 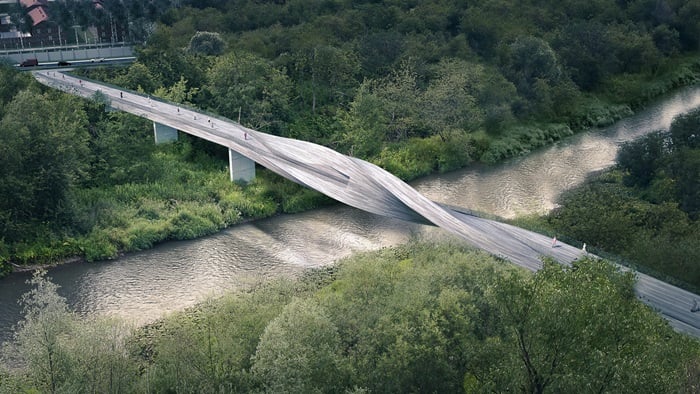