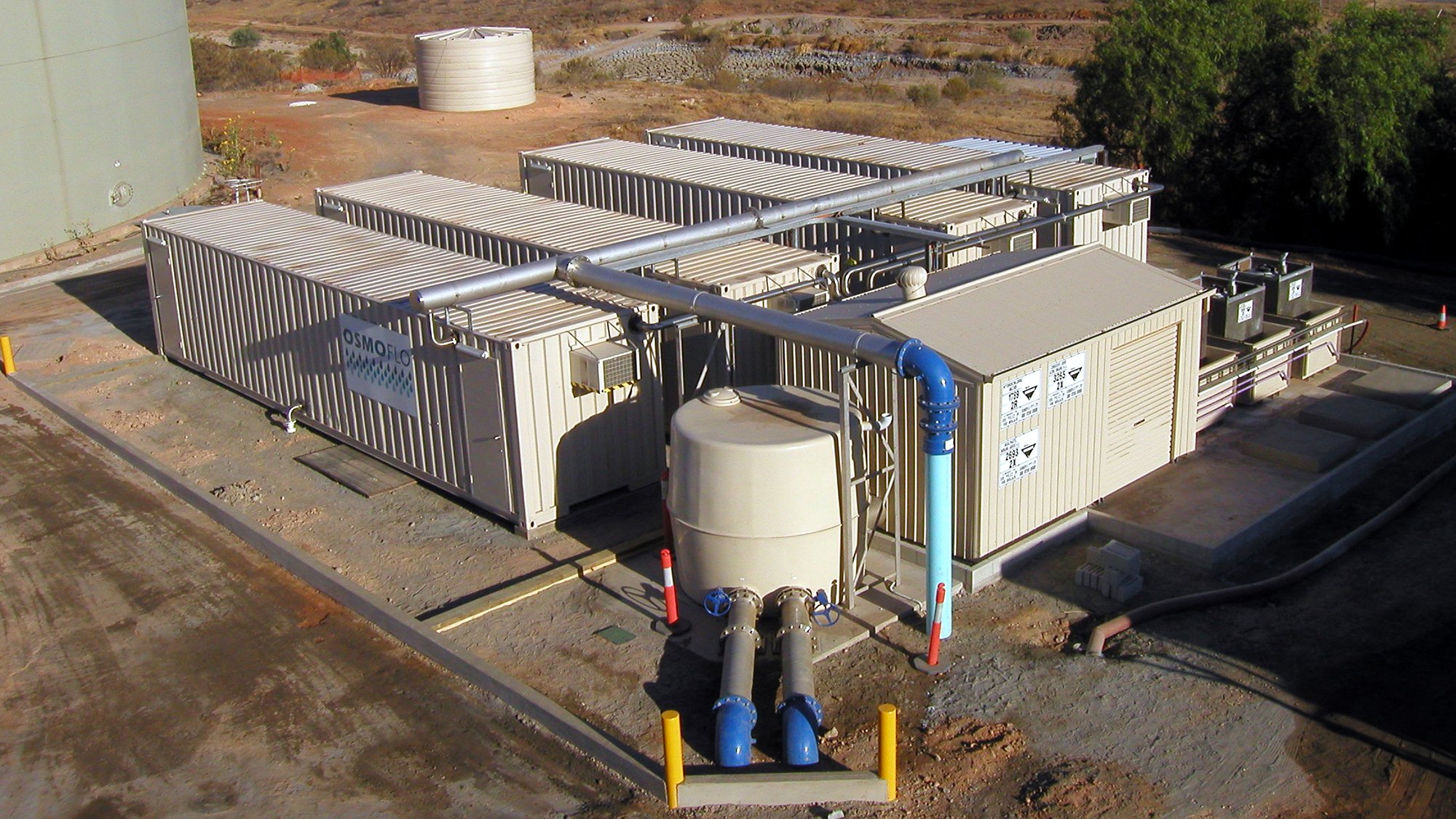 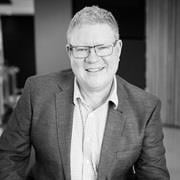 Broken Hill’s existing chemical treatment plant was not able to remove the salt from the town’s main water source – the then heavily evaporated Menindee Lakes.

While the community was able to drink bottled water or conserved rainwater, the high salt levels in the water affected the reliability and lifespan of appliances like evaporative air conditioners and hot water heaters. This had significant consequences for the local economy and quality of life in a city where summer day temperatures can exceed 40°C.

Arup was initially appointed to review the effectiveness of transporting water by rail to Broken Hill from near Crystal Brook in South Australia – a distance of 350km. The predicted costs were substantial. An alternative solution was needed and it was proposed that a more cost-effective option would be to build a desalination plant in Broken Hill that would improve poor quality water by reverse osmosis (RO) treatment.

The new six million litre per day reverse osmosis desalination plant operates by forcing the water through a membrane which filters out impurities.

The water produced is free from many harmful or unhealthy chemicals such as excess sodium and heavy metals and micro-organisms such as Giardia and Cryptosporidium and can be safely consumed.

Country Water’s general manager of water, Brian Steffen, said the cost of transporting water to Broken Hill was the main decider. “Arup did a cost-benefit analysis and it was on their recommendation that the decision was made not to rail in water.” The RO plant was a more permanent solution. We had no idea how long the drought and poor quality water were going to last. The RO plant cost AU$4 million in total. To rail in the water was estimated to cost AU$3 million per month.