Judged by some of the most respected professionals in the lighting industry, this important accolade recognises the team’s hard work over the past year and their ‘astonishing run of fantastic projects’.

The team, which consists of over 90 lighting designers across nine countries, has for many years consistently produced a high standard of work, with many award-winning, well-executed, sustainable solutions around the globe, including the Investcorp Building; Glasgow School of Arts’ Reid Building; SSE Hydro; Hong Kong International Airport MFC; the London 2012 Aquatics Centre; Harvard Art Museums; and Louvre Lens.

The award also recognises the team’s future looking approach; their investment in innovative tools such as the LightLab, the importance they place on thought leadership, and their efforts in product design. 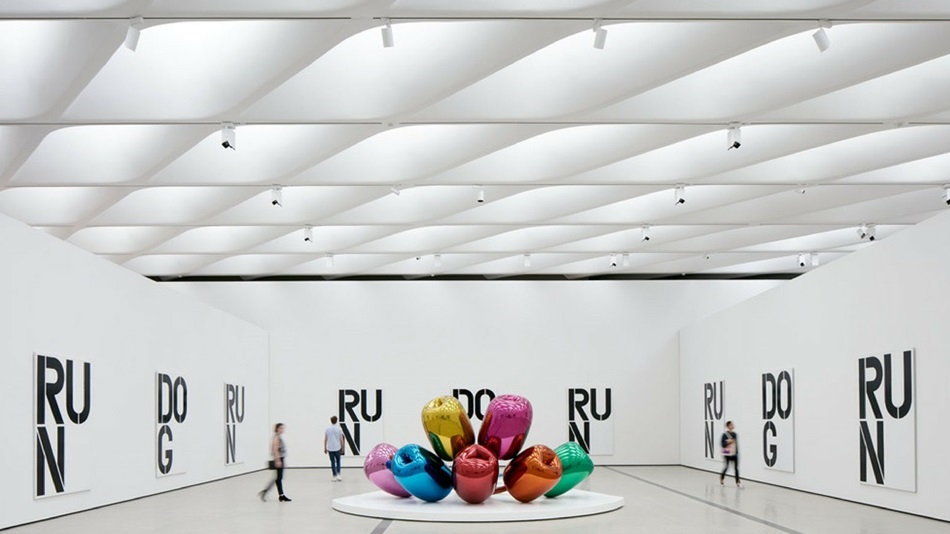 Los Angeles’ newest museum and ‘Daylight Project of the Year’, The Broad.

To commemorate its 40th anniversary, the Lighting Design Awards gave special recognition to the new generation of lighting design talent, announcing its list of 40 Under 40. Arup’s James Duff in Dublin and Star Davis, New York, featured in the list - recognising Arup as a firm that thrives on and nurtures young talent.

We are absolutely delighted with the team's success at this year's awards. It acknowledges the dedication and commitment the team continually invest into our creative thinking and quality work. We look to build on this success and continue to strive towards designing better, more sustainable, resilient solutions for many years to come. ” 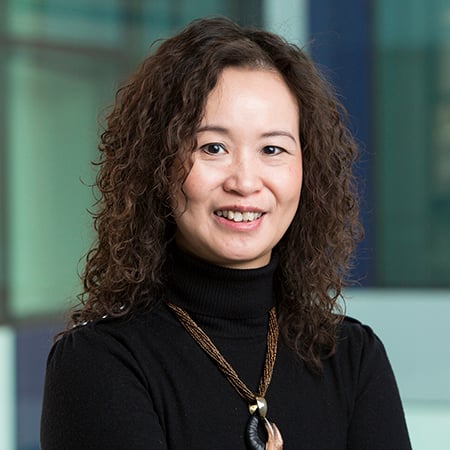