Arup has been named winner in four categories at this year’s MCA Awards, including Thought Leader Consultant of the Year, Best Use of Thought Leadership and International.

Organised by the Management Consultancies Association (MCA), the awards are highly regarded as a benchmark for quality and best practice within the industry.

Louise Ellis, Water Resilience Team Leader at Arup, has been named Thought Leader Consultant of the Year and has also been crowned The Times’ Consultant of the Year. Bringing together clients and stakeholders, Louise’s focus is on improving water resilience in communities. Her projects include working with Welsh Water, producing the water industry’s first 30-year thought leadership strategy that sets out how best to be prepared for challenges such as climate change, flooding and industrial change, and her work on the innovative City Water Resilience Approach which provides cities with a framework to develop action plans to adapt and protect their citizens from extreme shocks and stresses derived from water events.

Arup has also won the Best Use of Thought Leadership award for its work with the Bernard van Leer Foundation and the Real Play Coalition on the Designing Cities for Urban Childhoods initiative. Promoting inclusivity, this initiative aims to highlight the importance of child-friendly cities and support the understanding and enhancement of the play experience in cities globally.

Recognised for the successful delivery of the Lima 2019 Panamerican and Parapanamerican Games, Arup took home the International award. Arup, as part of the UK Delivery Team set up by the UK’s Department for International Trade, worked with the Peruvian organisers to deliver the venues and infrastructure required to stage the Games. The Games revitalised the city , ultimately shaping a lasting legacy for Lima.

Collaboration is at the heart of what we do. Working with our clients and partners, we strive to shape inclusive, sustainable and resilient cities. This year’s recognition at the MCA Awards demonstrates Arup’s role in making better, safer and innovative environments for generations to come. ” 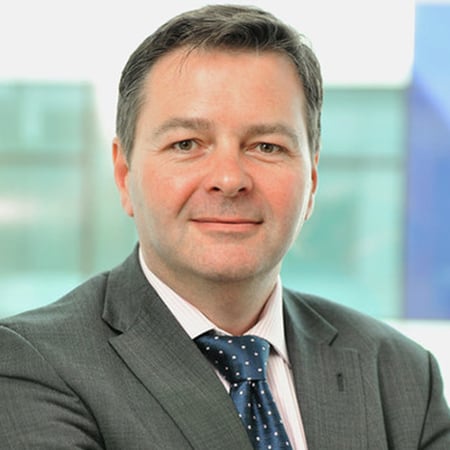 Find out more about our Advisory Services