Designing the ‘city of future’ for China – Xiong’an boot area

In 2017, China President Xi Jinping established the Xiong’an New Area, located approximately 130km southwest of Beijing, as a major new economic zone, to facilitate the integration of Beijing, Tianjin and Hebei. The boot area is the first phase of the Xiong’an New Area development. It comprises 38km², of which 26 km² are designated for urban development, to accommodate Beijing’s non-capital functions and transform into a hub for cutting-edge industries.

In a series of international workshops organized by the Xiong’an New Area administrative committee between March and May, Arup has been working with SOM, TLS, Nikken Sekkei and 15 local design institutes and planning firms to support infrastructure planning including transport, site development, water system, energy and waste, project implementation, sustainability and resilience development, and smart city development.

The urban design scheme for the boot area has been nearly completed while the implementation plans and urban design guidelines are in progress.

As China’s 1,000-year project, Xiong’an presents unique challenges and opportunities for the Arup team – integrating our expertise in planning, design, engineering and management to deliver holistic solutions at city level. The success of Xiong’an will be another testament to our total design approach and establish a new development model for China’s inland cities. ” 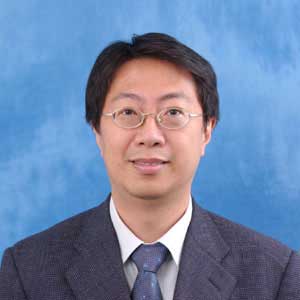 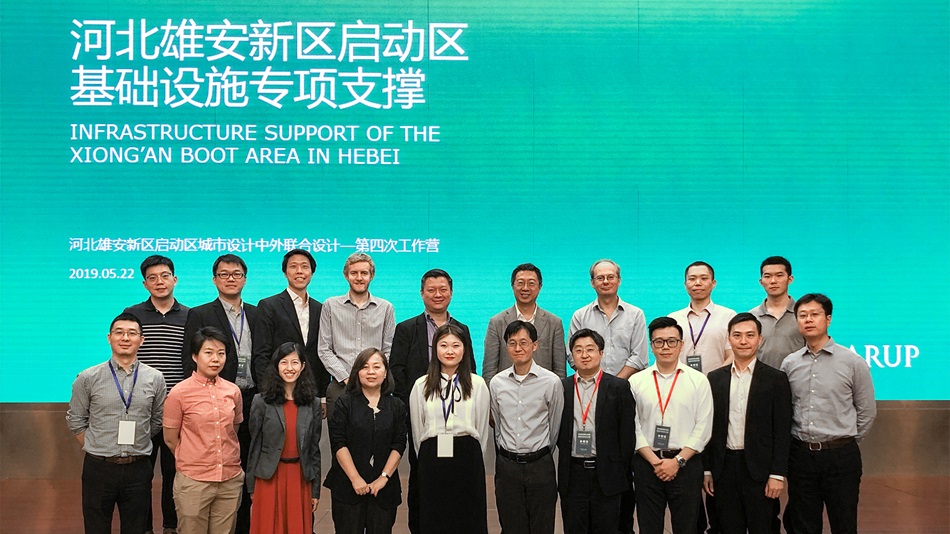 Arup has been appointed to provide infrastructure support for the boot area of Xiong’an in Hebei province, northern China.