Talk to Stacey Peel about this perspective 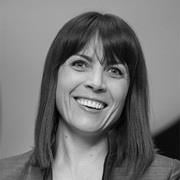 Talk to Stacey Peel about this perspective

I don’t believe current aviation security systems are flexible enough to respond to the evolving, sophisticated threat the industry faces. That’s why I think the time has come for the aviation business to re-focus on the human element of security – to develop a strong security culture.

This means security should be seen as everyone’s job, not just those people in the aviation environment with designated security responsibilities. Everyone – from baggage handlers to baristas – should be aware of security issues and feel empowered to do something about a problem they see. I don’t mean a coffee shop worker has to challenge a person behaving suspiciously, just that they should know what to do if they see such behaviour and not feel they could be embarrassed, patronised or told that it’s not their job if they report something suspicious.

A culture where everyone working in an airport considers security as part of their work creates an environment that’s hostile to terrorism. It deters and detects potential planning of and actual attacks, rather than trying to prevent and detect them with more and more technology, processes and physical barriers that make it slower and more difficult for passengers to get where they’re going.

In the 1970s, the main threat was hijacking. The response was to introduce walk-through metal detectors to detect guns. Then came the Lockerbie bombing, which resulted in the introduction of X-ray baggage screening.

Then the foiling of the 2006 terror plot saw the advent of liquid explosive scanners. And the 2009 underpants bomber was the catalyst for the introduction of body scanners.

These incidents demonstrate the industry’s reliance on a technology response and solution. But it's happened after the event. Creating a strong security culture enables the entire aviation community to be proactive in the delivery of its approach to security.

For this to be successful, the aviation industry need to see security as more than a cost centre and a compliance requirement. They need to see it as a central part of their business, because a strong security culture is an effective way to reduce the risk from a constantly evolving threat. 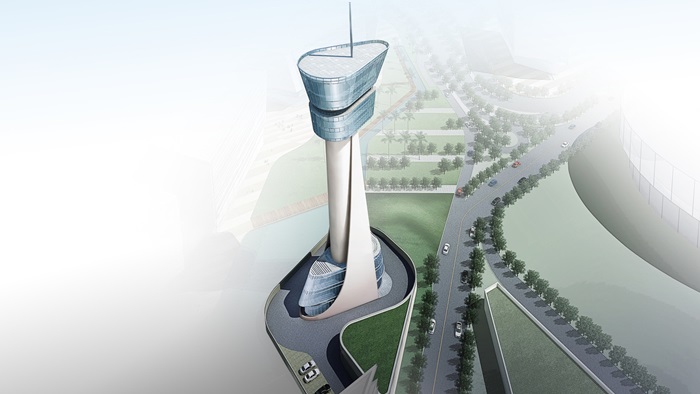 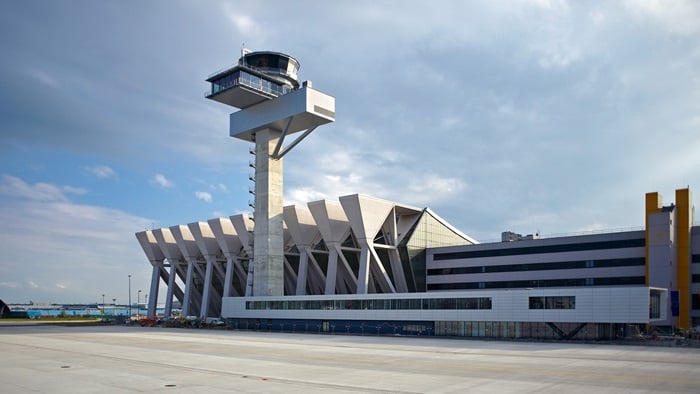 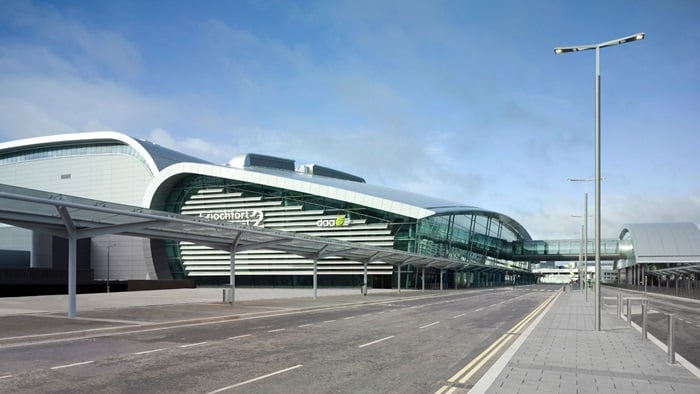 The future of air travel – Technology will transform air travel into a seamless, more humane experience

How can the industry usher in a new golden age of aviation that prioritises the passenger experience? How can air travel become a more humane experience at a time when it must also cope with ever-increasing demand?